Skip to content
A protester is seen at a 2016 rally on Parliament Hill against assisted suicide.Catholic News Service file photo

Canadian psychotherapists expect to soon find themselves in the same position as physicians when it comes to so-called medical assistance in dying — or MAiD — as the government looks to expand access to legal, medically-induced suicide.

And that’s making some of them extremely uncomfortable.

Just as doctors in most Canadian jurisdictions must check their conscience and help a patient die under certain circumstances —  even if it is only in referring a patient to someone who will carry out the practice — psychotherapists expect they will also be forced to go against their conscience in helping a patient with a mental disorder commit suicide.

Dr. John Maher, in an opinion piece for CBC, noted he’s had a number of patients ask for his help in attaining a medically-assisted death, though he’s explained to them this is not an option because their death is not “reasonably foreseeable” under the current Canadian law’s criteria.

Yet since the Truchon decision in Quebec in September that struck down as unconstitutional the reasonably foreseeable and imminent death requirement needed for an assisted death, Maher expects less stringent criteria when the federal government passes new legislation to adapt to the court ruling.

“Under the guise of legal equality of access to a so-called medical act, Canadian legislators are considering the use of doctors as surrogates to end the lives of our fellow citizens who suffer from treatable mental illness,” wrote Maher, an Assertive Community Treatment psychiatrist and editor-in-chief of the Journal of Ethics in Mental Health.

There’s no reason to believe that rights denied to physicians who won’t participate in medically-induced suicide for religious or conscientious reasons will be any different for psychotherapists.

“No matter the source of directives, government or professional groups, no one (whether Catholic, religious or other) can co-operate with injustice (of sufficient degree) and people must even go to heroic lengths if necessary,” Ottenbreit said in an e-mail interview with The Catholic Register.

“Professionals should have legal counsel and network with colleagues to understand their positions and their options.”

This includes exploring legal options and being prepared, if they must, “to resign rather than act in evil.”

“At times there is an obligation to speak up, especially for those who have no voice.”

The Expert Advisory Group on Medical Assistance in Dying released a report Feb. 13 cautioning that new policies on assisted suicide must not put lives of people with mental illness at risk. Unlike medical conditions, the group said, mental illness can never be predicted to be irremediable.

“Society would think people were being helped to die with MAiD to relieve suffering from an irremediable illness, but in reality we would be ending their lives because of loneliness, poverty and all sorts of other life suffering,” said group coordinator Dr. K. Sonu Gaind, a Toronto psychiatrist. “Lives of people who could get better.”

Group member Mark Henick has lived with mental illness and depression for more than two decades and says he would have chosen assisted suicide if it had been available. He’s in a better place now and is glad he didn’t have the option.

“My suicidal-self wouldn’t believe my well-self now, but that’s exactly why I’m so glad that I didn’t have access to an irremediable solution to my suffering,” said Henick. “I would have lost out on so much that I then never imagine could some day be possible.”

Ottenbreit agrees that should psychotherapists be forced to forego their conscience rights, they will be abandoning the most vulnerable who are by no means beyond hope.

“While Scripture tells us to be mindful of the widow, the orphan and the stranger in our midst, MAiD takes place at the expense of the most vulnerable instead of us softening our hearts to their suffering and seeing in them Jesus,” he said.

Psychotherapists could be facing an uphill battle. Physicians have not been able to gain conscience rights in most jurisdictions since assisted suicide was legalized in 2016. Since then, Canadian courts have sided with professional associations that force physicians to give a referral for services such as assisted suicide that conflict with moral or religious beliefs. An exception is Manitoba where conscience rights have been enshrined in legislation.

Statistics from the Fourth Interim Report on Medical Assistance in Dying claim there were 6,749 medically-induced deaths in Canada up to Oct. 31, 2018.

Where Catholic psychotherapists can’t turn to is CPAC, which last November wound down. But Ottenbreit said the final board of the CPAC will provide contacts for psychotherapists where it can.

Maher, in his CBC piece, said the whole issue would be moot if government would only properly fund proper mental health care in prevention measures and the implementation of the right services.

“If society won’t pay for the timely access to effective treatments, then society must not make me its surrogate killer. My vocation, training and oath all aim to relieve suffering and help people find meaning and purpose.” 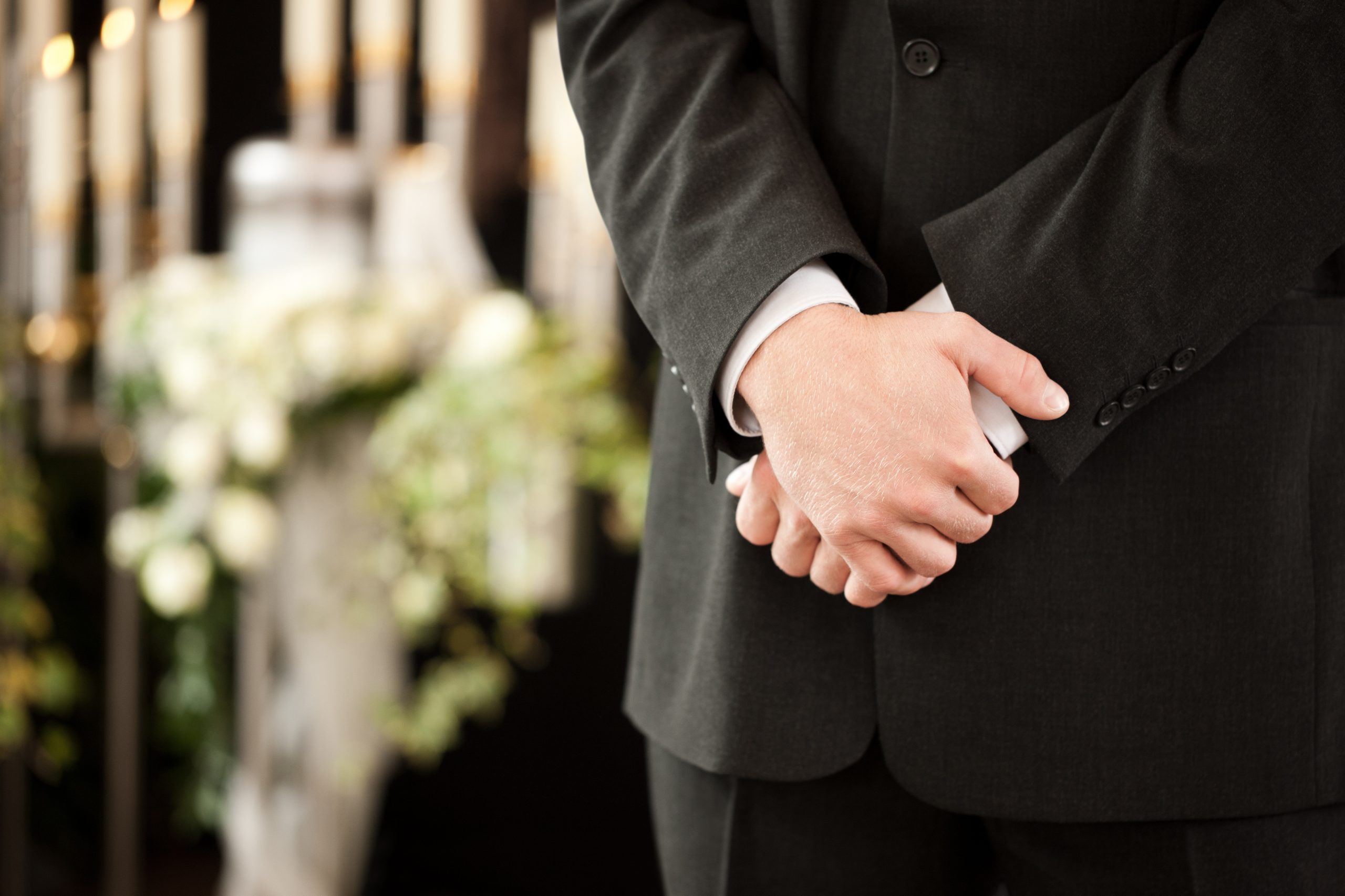 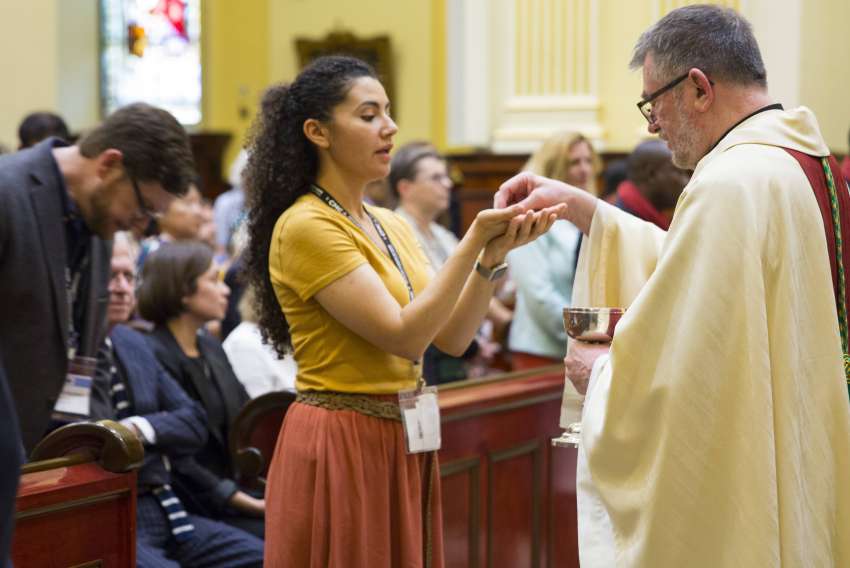