Thousands attended the funeral of the social-media priest, a ponytailed man who was often seen in his Superman sweatshirt with his long-haired dachshund Nemo by his side.

Known affectionately as Father Catfish, Mireau was as comfortable talking about theology as he was discussing superheroes and Star Wars characters.

It was his ability to relate to young people, through personal encounters and through videos on his website, that was unique. That legacy lives on years later, in Father Michael “Catfish” Mireau Youth Faith Day, an annual event organized by the Edmonton Catholic School District for the last four years.

Over 4,000 Grade 8 students from Edmonton and Greater St. Albert Catholic Schools packed the Edmonton Convention Centre on Feb. 4 to thank Father Catfish for his lasting gift: a day to celebrate faith together in an event that was more like a concert with music, dance, singing, as well as Mass and a message of hope from Steve Angrisano, a ministry leader.

“It’s really good chance for us to celebrate being Catholic and embracing our faith and learning more about it. I find that really good and really fun,” said Kendra Giesbrecht, a student at Ecole Secondaire Sainte Marguerite d’Youville in St. Albert.

“It’s not just sitting and listening. It’s more like participating and actually listening.”

Father Mireau died of cancer on Sept. 22, 2014, at age 42. He’d served as chaplain of the Edmonton Catholic School District and was a passionate supporter of Camp Encounter, an archdiocesan summer camp at Lac La Nonne, northwest of Edmonton. It’s where he is buried — and where, as a camp leader, he got the nickname “Catfish,” based on his childhood hobby of drawing cartoon catfish.

In Edmonton, Father Mireau is memorialized with an elementary and junior school that bears his name and an Edmonton Catholic School Foundation endowment fund. But perhaps his greatest legacy is in the videos he created – even as he was dying of cancer — and the thousands of students who celebrate the Youth Faith Day that bears his name.

“It reminds me of the phrase of Pope Benedict, who said ‘The Church is alive and the Church is young,’ ” said Rev. Glenn McDonald, one of two current district chaplains for Edmonton Catholic Schools.

“Today you can really see that in the youth and their enthusiasm. It gives me a lot of hope for the future of the Church. When we reach out to them and provide them a place to be in the Church, they respond.”

Reflecting on the videos she’s seen in class, Kendra Giesbrecht said “Father Catfish was very intelligent, and I love how he taught us in a different way than other Catholic people would. He made it really interesting so we can relate to him more.”

Ruby Polansky, also a student at Ecole Secondaire Sainte Marguerite d’Youville added: “He made it so all the youth, the younger kids, would understand it better. He wouldn’t make it super complicated. He would make it easier for us to understand, like using video games or movies and stuff.”

Students say they can relate to Father Catfish and lessons on faith and hope in a more personal way.

“He was a really big influence on people talking about Jesus in different ways,” added Kai Hildebrandt, a student at Georges H. Primeau School in Morinville. “I’ve been to church and stuff. It’s really different. Better. More fun. More hands-on.”

The annual Youth Faith Day targets students in Grade 8, which can be a challenging year.

“Father Mike was very passionate about Grade 8. You kind of get lost. You’re not in elementary. You’re not in high school yet. You’re kind of in the middle,” said Laura Thibert, chair of the ECS board. “We want you to still celebrate your faith and celebrate everything you can do. The possibilities are limitless.”

Lauren Proskurniak, a Grade 10 student at Mother Margaret Mary high school who served as this year’s emcee, said most students don’t know what to expect. “They just think it’s some church thing. But it’s really fun. Very inspiring. It helps the kids embrace their faith.

“I just love coming out and watching all the kids. They all scream. It’s a really fun day.”

Father McDonald said the Youth Faith Day is a “natural extension” of Father Catfish’s ability to reach young people, and a reminder that even years after his death, his message lives on.

“I really think that he gave up his life and his public suffering helped bind the school board together in a way that no one else could have done,” McDonald said. “It’s kind of like (Pope) John Paul II. His public death brought the Church to a deeper understanding of the mystery of the cross. And Father Mike did that on a personal level for us and for our young people.

“I think that is a tremendous legacy that he gave. His willingness to allow people to journey with him in his suffering was remarkable in its articulation of the cross, death and hope of the resurrection.

“He was gift from God to us. We miss him. But we get a sense of his life here today.”

Angelina Jiles, a student at Louis St. Laurent School, took to heart his “God is love” message ̶ one that was emblazoned on T-shirts for the day and serves as the official motto of Father Michael Mireau school.

“It’s very special to have a whole day for this guy who really changed people’s lives and made them better,” Jiles said:

“I don’t feel it’s a sad thing. God has a plan for all of us and I think it was his time to go and let us go one without someone telling us everything. We have God to lead us in our lives.” 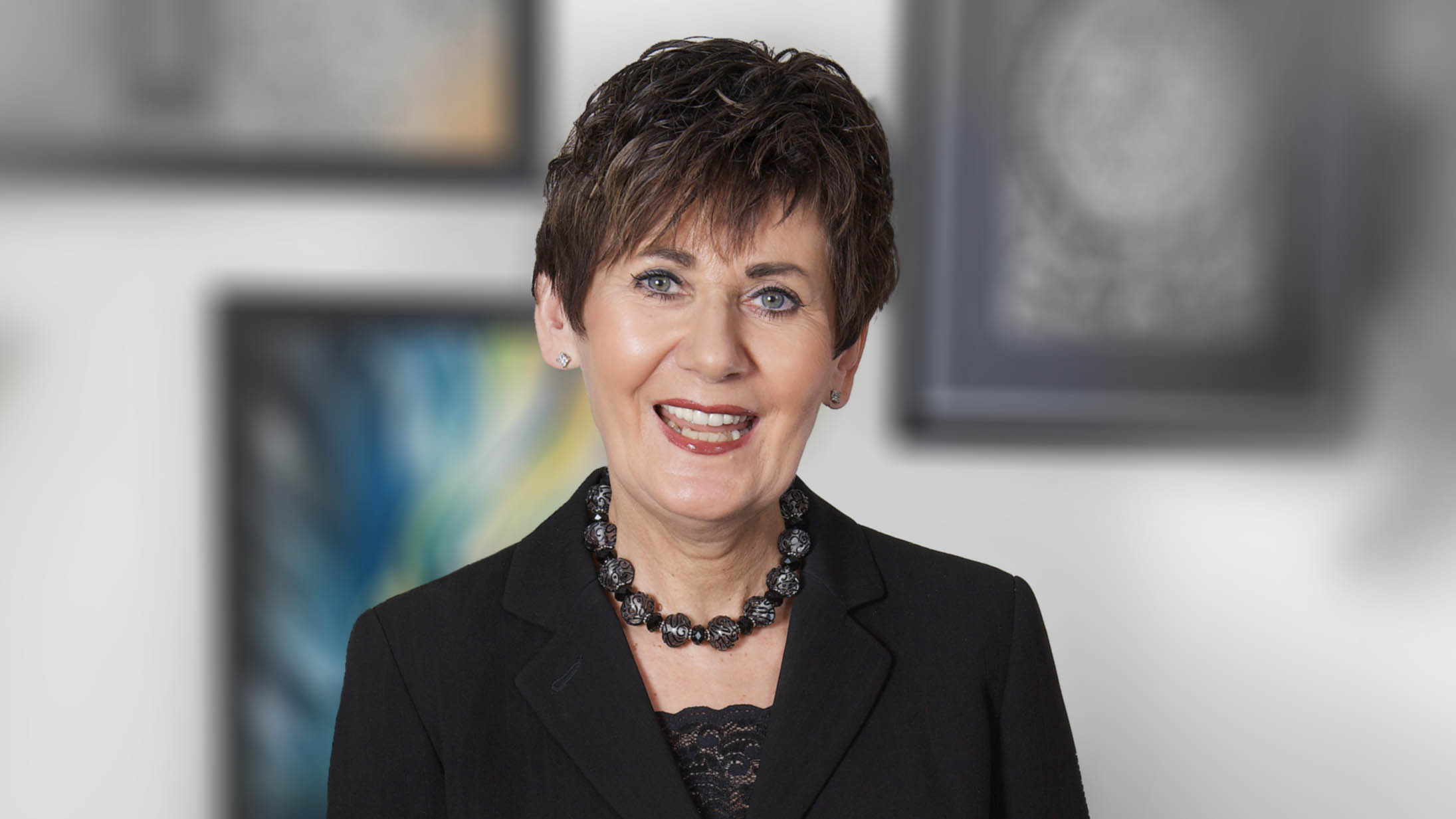