Gary Sinise, the actor perhaps best known for playing Lieutenant Dan in the 1994 movie Forrest Gump, followed a rather unusual path to becoming a Catholic.

In a Feb. 4 telephone interview with Catholic News Service from Los Angeles, Sinise told his story.

“At one point in the late ’90s, I remember my wife (Moira) was doing a play,  The Playboy of the Western World. She was playing a woman in a tavern. She had just gone through sobriety, and she was new to her sobriety as she was playing this woman defending her life in a tavern,” Sinise said.

“At one point, she went to a Catholic church looking for an AA meeting. This little French woman, she asked her, ‘Where’s the AA meeting?’ She looked at her (Moira) and said, ‘You should become a Catholic,'” he added.

“Something happened to her at that moment — I don’t know, something that had been aligned within her. Her mother was Catholic, but she fell away from the Church and married a Methodist. She was not raised in any particular faith.”

After his wife finished the play, she met Sinise in North Carolina, where he was shooting a movie with Shirley MacLaine.

“There was a hurricane coming to Wilmington,” Sinise recalled. “Well, she was telling me this story, and I’m telling here we’ve got to get out of here and drive to Charlotte and we’ll fly to Los Angeles. While we’re driving, the hurricane was blasting behind us. She turns around and says, ‘I’m going to the Catholic Church and I’m going to become a Catholic.’

“I laughed and said, ‘Wait a minute. We just moved across the street from a public school.’ ‘Yes, and I’m going to send our kids to a Catholic school,'” he added. “Sure enough, when we go home she went to the RCIA program at our local Catholic church.”

For the next year, his wife was in the Rite of Christian Initiation of Adults program. “We started going to Mass,” Sinise said. “My wife was confirmed in Easter 2000. The following year that little church became a sanctuary, a place of great comfort” following the 9/11 terror attacks in 2001.
Oh, and “our kids started attending the school there,” he added.

Sinise himself joined the church in 2010.

“I surprised my family. I’d gone through the confirmation classes and whatnot myself behind everybody’s back and I didn’t tell anybody that I was doing it,” he said.

“On Christmas Eve 2010 I told the family I was taking them to dinner at Morton’s Steakhouse and have Christmas Eve dinner,” he said. “And on the way there, I pulled into the church, and everybody asked, ‘What are we doing here?’ I said come on in. We walked into the church. The priest was there, and he confirmed me. It was beautiful.”

This is one of the many tales Sinise tells in his newly published book, Grateful American. In the memoir, he details his life growing up in the Chicago suburbs, from being a bratty kid to trying out for a play in high school and catching the acting bug, to helping establish the still-going-strong Steppenwolf Theater Company in the Windy City, as well as his many adventures in films and on stage.

“It’s an autobiography for sure, but it’s a life-changing story,” Sinise told CNS. The 9/11 terror attacks were a pivot for him. “Something happened when I went from actor to advocate for our nation’s defenders,” he said.

A look at the Gary Sinise Foundation’s website, www.garysinisefoundation.org, includes a page listing his appearances and visits at military bases and hospitals — a list so extensive that Sinise seems to be the Bob Hope for the current generation.

“There’s something to my book where I talk honestly and say that that particular day was turning a point for a life of service.” 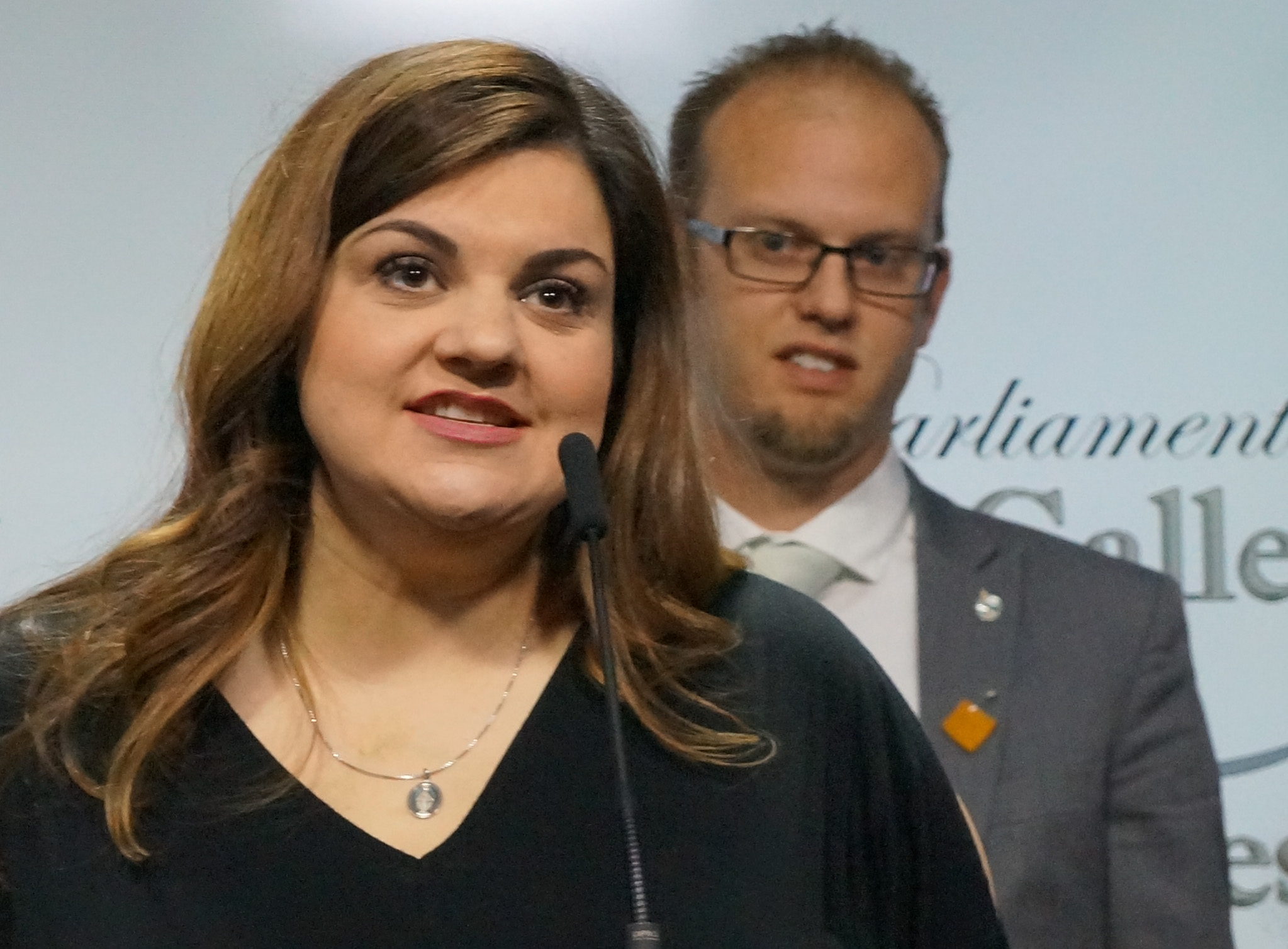