“The Church isn’t even on the radar.” That very sobering statement was made to me by a gentleman in the context of some listening sessions I’ve been holding throughout the Archdiocese around issues pertaining to family life. From one group, I sought their insights into the reasons some people stay away from the Church. I expected the participants to begin speaking about the hostility some people feel toward the Church, especially as regards aspects of her moral doctrine. One, man, though, responded by saying that, while such anger may apply to some people, for many others “the Church isn’t even on the radar.” I call that a very sobering statement, because it is accurate. As unfathomable as it is to me, the question of God, faith and discipleship has become so eclipsed from the consciousness of many people that, for them, “the Church isn’t even on the radar.” 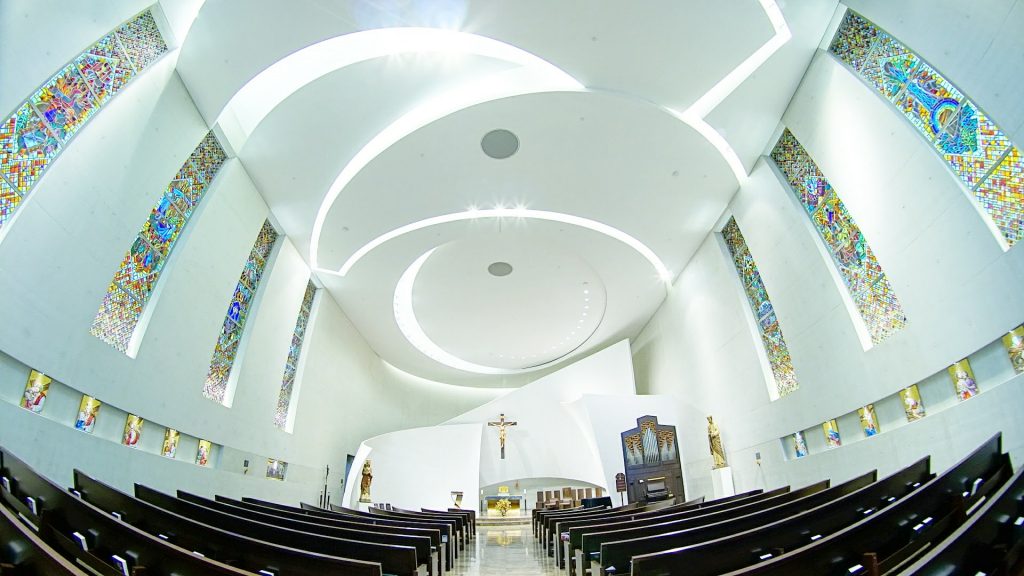 I shared this with the fifty or so seminarians at St. Joseph Seminary in Edmonton, as I led them in their weekend retreat. Their discernment of God’s call has to take into account the pastoral challenges facing the Church in our day. So, seeking insight, we reflected upon the narrative of a celestial radar of old and the star that appeared upon it. In the story of the Epiphany (Matthew 2:1-12), we recognized the presence of the very same reactions to the Gospel that the Church faces today: hostility and indifference. We could see, too, that Epiphany helps us to understand not only the reason for such responses but also how best to respond to them.

What is the cause? Reactions of hostility and indifference have tragic consequences in the lives of people, so we need to understand why they come about. Consider what happened in Jerusalem when the wise men came to town with the news of the birth of the “King of the Jews.” Herod wanted to protect his power, so he reacted to the news by beginning to plot the hostile and violent destruction of the child. The chief priests and scribes, for their part, were entirely indifferent, evidently moved by no desire for a change in their status quo. The reactions of Herod and the religious authorities showed that they were locked in upon themselves, entirely self-referential. What’s behind all this? 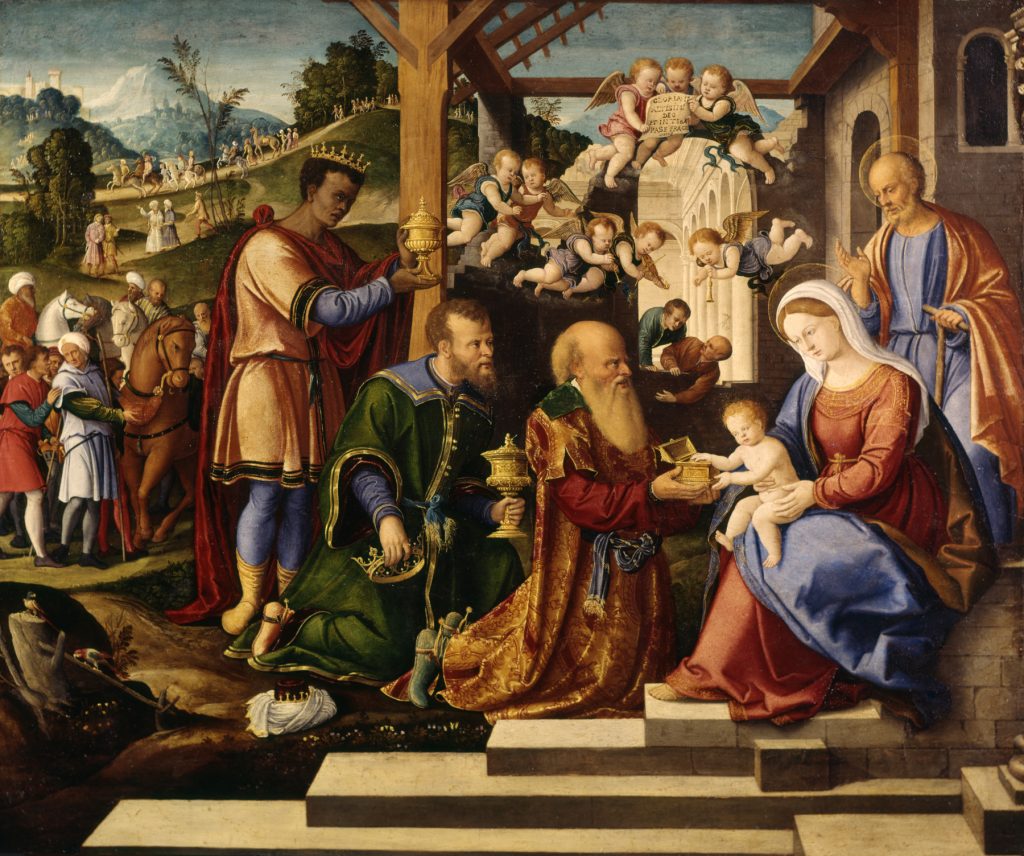 The story of the Epiphany of Christ teaches us that the self-enclosure manifested in hostility and indifference is the result of fear, which is itself engendered by an awareness that what the Church proclaims is, in fact, true. How so?

Epiphany means revelation. In the Catholic understanding, divine revelation is directed to human reason. Since reason is itself God’s creation, it is naturally disposed to apprehend as true what God reveals. This apprehension of truth necessarily embraces the consequence that the acceptance of truth entails, namely, a change of life. Indeed, this is precisely what the wise men went through. Having encountered and accepted God’s truth in Christ, “they left for their country by another road,” i.e., their lives changed direction. Well, recognizing as true that we are summoned to change whatever view or practice of life we have constructed for ourselves will often engender fear, which in turn can cause us to close us in on ourselves and express resistance through hostility or indifference. 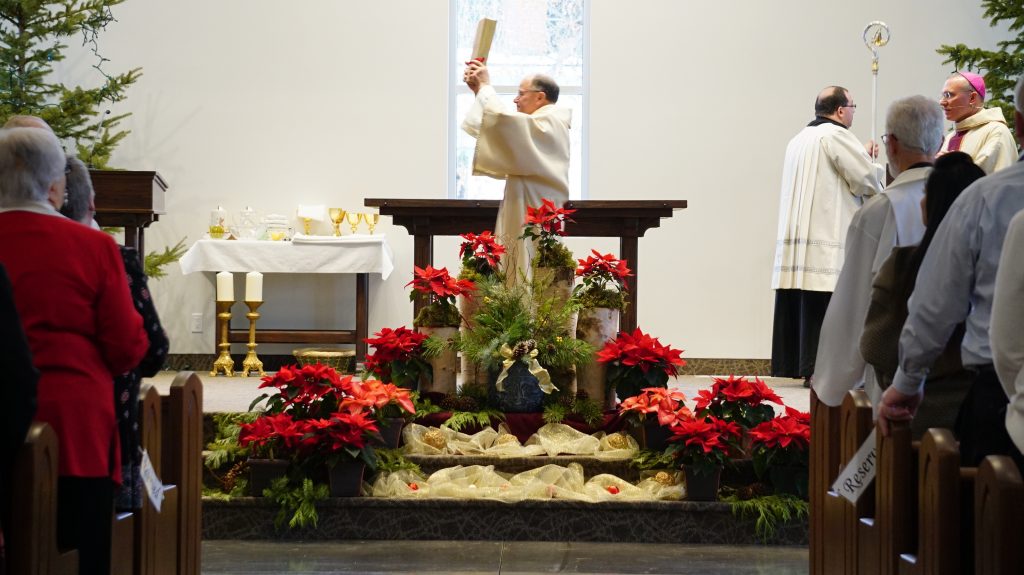 How, then, to respond to this? If the reactions to the Gospel are, at root, a recognition of its truth, then our call is to demonstrate that the truth of the Gospel need not be feared; on the contrary it should be joyfully embraced. The wise men show us that this demonstration is given by the witness of worship and joy. Once they found Christ, they offered gifts and knelt down in worship and adoration. Here we see that worship, the act of self-surrender to Christ as God and King, is an act of surrender to the fullness of truth; it is thus an act which casts away any barriers of self-enclosure so as to turn toward the whole of reality. As such, worship gives birth to joy. Even as they were approaching Bethlehem, the wise men “were overwhelmed with joy.” 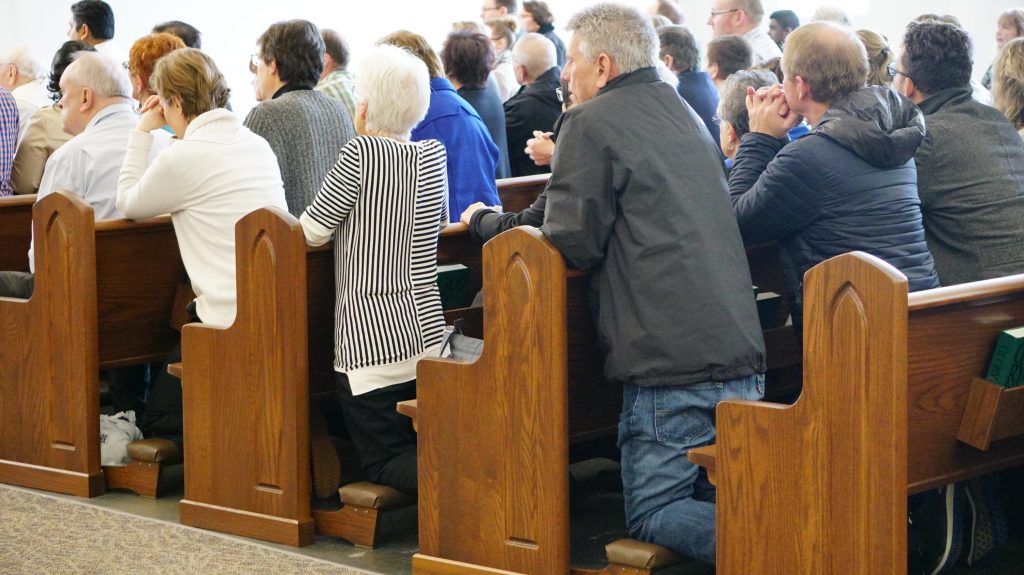 So, then, let us worship Christ with the whole gift of self, allow his joy to arise in our hearts, and make that joy visible to others. Then, by God’s grace, the star that appeared on the celestial radar of the wise men, the star that now shines in the witness of the Church, will begin to appear also on the earthly radar of those who do not yet know Christ and his Church, to lead them out of fearful self-reference toward the joyful embrace of God’s truth revealed in His Son. 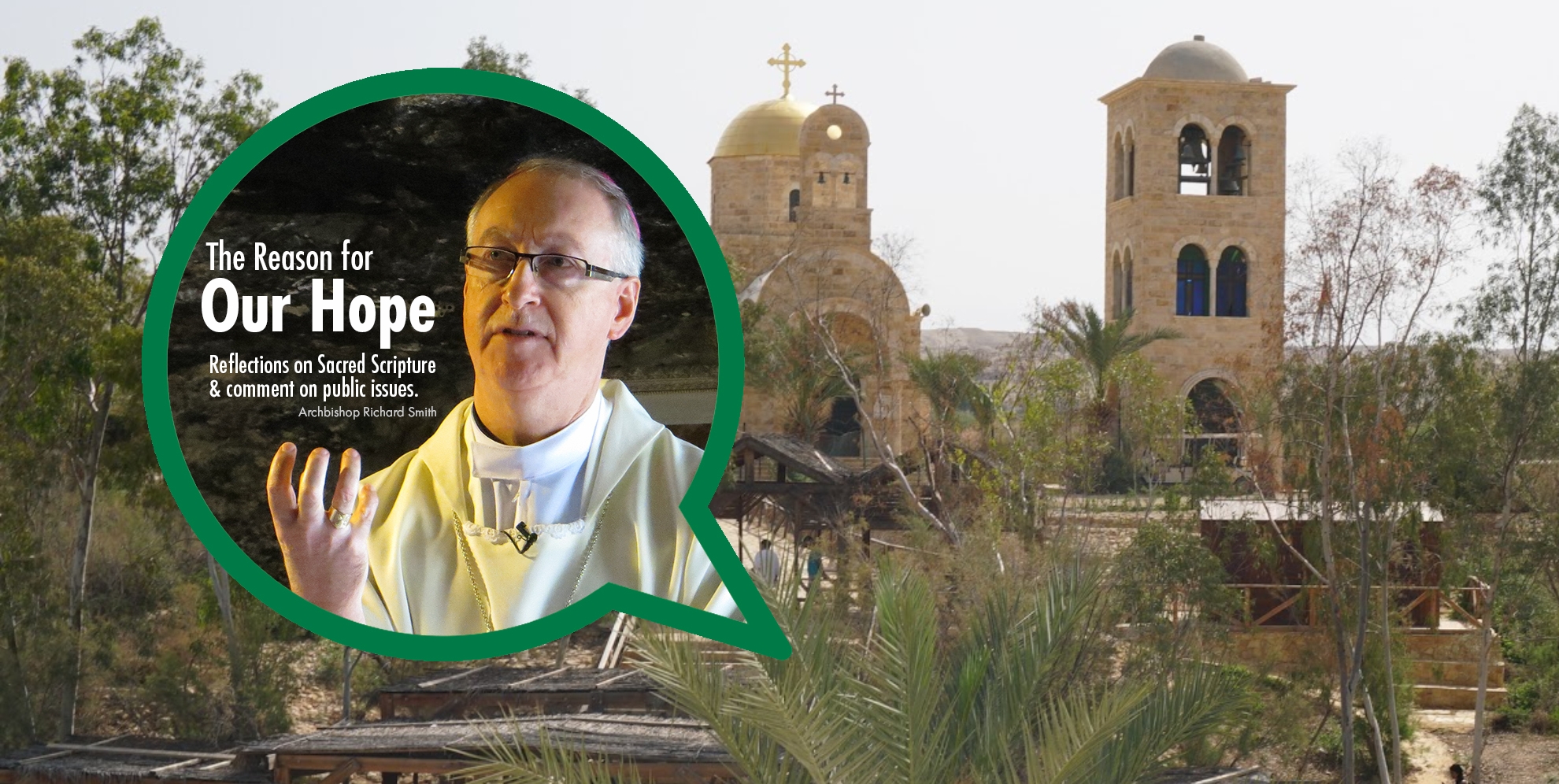 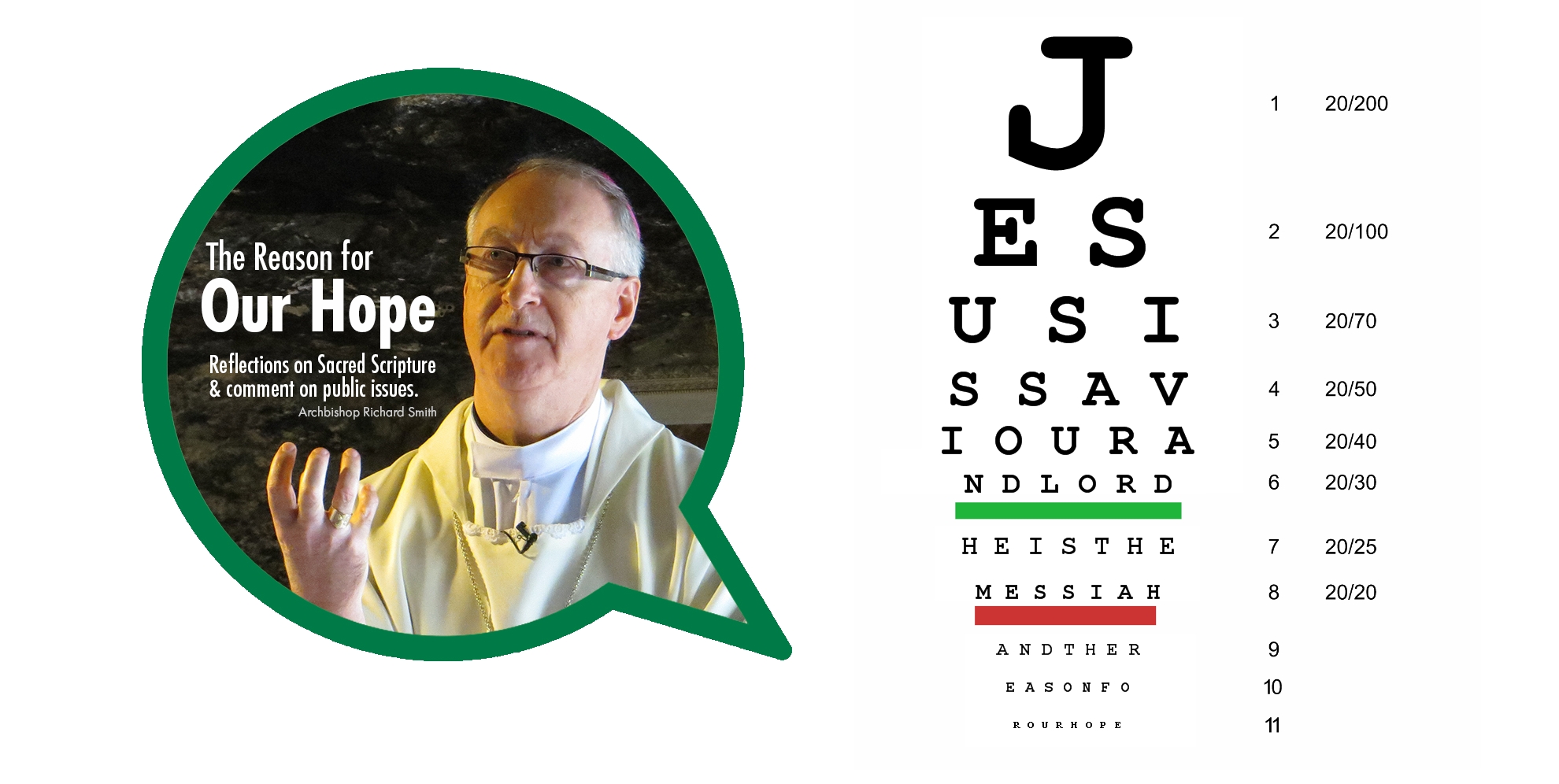