The poet Dante called him “master of those who know.” The scholastics named him simply “the philosopher”. Founder of biology, zoology, logic, political science, rhetoric, literary criticism, psychology, ethics, physics, economics, and more besides, contemporary scholars in numerous fields still consult him before launching out on their own enquiry. Aristotle never disappoints. For the modern educator, his insights remain fundamental.

Aristotle, along with Plato, stands at the head of one of the three broad traditions of educational philosophy that today compete. (The second, the Romantic tradition, stems from Rousseau, the third, the Utilitarian, from J.S. Mill.) Already a century before Aristotle, the Greeks had invented a sequence of studies meant to perfect the nature of man as man. This education they called “liberal” because it was ordered to perfecting our freedom. Freedom is always for some good, and the good most valued by the Greeks, and to which Aristotle’s writings give witness, is the good of the intellect. Aristotle has been called the philosopher of common sense. The reason for this is that he begins with evident truths. He does not demand faith. Nor does he wrap his ideas in jargon. Rather, like St. Thomas Aquinas, he appeals to our common experience and the wisdom of tradition. Only then does the work of rational inquiry begin.

Modern educators, following the steps of modern philosophers, see their task in revolutionary terms. New schools and sub-schools of “theory” pour out of our educational laboratories only to be served up for our children as though they were field mice awaiting scientific experimentation. But children are not mice. And the newest recipe in the cupboard should be the last to be served to the baby. Experiment and innovation have a place in education. But that is in the matter chiefly of application, not of principle. For the fundamental principles of human nature and thus of sound pedagogy remain constant. At least that is Aristotle’s conviction.

Aristotle’s thought is so rich and his observations so penetrating that the chief obstacle a budding teacher meets in confronting the master is rather like the one a youthful climber faces when standing before the face of a mountain: the edifice is grand, the promised view breathless, but the path up is obscure. What I’ll offer are a few footholds to begin the ascent. I present below a variety of short quotations drawn from his Nichomachean Ethics and allied works followed by a gloss and, where helpful, a note of contrast to some modern doctrine.

Man is ordered to truth.

Man is ordered to truth. “All human beings by nature desire to know” (opening line of the Metaphysics). Let’s begin at the beginning. All desire knowledge. As the eye is suited for sight and the ear for sound, so also is the intellect ordered to truth.  Knowledge is good for man; it is a condition for our happiness. Without it we wither and fade. As John Paul II once said, “The greatest need today is to help young people see the possibility of knowing truth.” This contrasts with the postmodern celebration of the irrational. To dogmatically accept we have no access to universals is to swallow a pill of despair. Even those teachers infected by Marx or Nietzsche or Derrida cannot deny that young people, reflexively, reach out for knowledge hoping that it may be found. Aristotle’s philosophy is a philosophy of hope. We don’t “make” truth; we discover it. This is opposed to constructivism.

Teaching presumes the mind’s native power to grasp truth. “But all teaching is from what is already known” (NE 1139b26). But can we know truth? Teaching, according to Aristotle, is less pouring water into an empty vessel than it is irrigating a fertile field. A tree will never sing and a dog will never learn the alphabet, because it has no potency for language. Human beings have such potencies, and for much more besides. The teacher, therefore, never encounters an absolutely blank slate. Knowledge begins in sense experience. The art of teaching assumes a pupil’s native grasp of things. That apprehension may be imperfect or flawed, but learning occurs long before a child enters the classroom.

The teacher’s task is, then, to assist with nature, to find where the student has already climbed, and lend a hand so that he may see yet farther. Aristotle’s logical and ethical works offer innumerable insights on the degrees of knowing, the conditions of knowing, and the fruits of knowledge. In brief, though, here are the three modes of teaching: by induction (drawing from particular instances universal principles), by deduction (deriving particular conclusions from universal principles), or by dialectic (through the logical examination of the consequences of premises) – and always by the teacher’s own example. This is opposed to relativism.

We can distinguish between liberal and servile learning.

We can distinguish between liberal and servile learning. “There are also some liberal arts quite proper for a freeman to acquire” (Politics 1337b15). Plato and Aristotle distinguished between an education that is liberal and one that is servile. “Liberal” in this sense has nothing to do with political parties. It designates, rather, whether a given discipline is properly pursued as an end or a means.  Liberal subjects are those which are studied for their own sake, or better, for the sake of liberating a man from ignorance about his proper end.

Which disciplines should qualify? Opinions varied somewhat in the ancient world. By the time of St. Augustine, in the fourth century A.D., the list of “liberal” subjects was settled: grammar, logic, rhetoric (the trivium); music, astronomy, geometry, arithmetic (the quadrivium). The reason these arts liberate is as follows. First, they train the mind in both qualitative and quantitative reasoning; where the one gives us access to being through words, the other gives us access to being through numbers. Second: these seven disciplines make ready the soil of the mind for philosophical reasoning – reasoning about being as being, ultimately, God. Absent philosophy, theology becomes arbitrary; absent the liberal arts, philosophy becomes nearly impossible. Absent a liberal education, education itself becomes drudgery.

In contrast to liberal disciplines are servile disciplines. Servile disciplines are not bad. Indeed, they are recognized by all as highly useful. What they are not, however, are ends in themselves. Servile disciplines are only useful as means. For example: plumbing, medicine, and engineering, help us attain the important goods of fresh water, reasonable health, and solid bridges. These are all genuine goods yet none of them are pursued for their own sakes. We want sanitation, health and movement for the sake of freedom; but freedom for what? Servile arts cannot tell. While it is crucial that our education should equip a child to get a job, even more important is it that we equip a child to have a reason to live. This is opposed to pragmatism.

God is the first principle of and last end of knowledge.

And in conclusion: God is the first principle of and last end of knowledge. “Daddy, where do people come from?” Such uncomfortable questions children unfailingly ask. Aristotle thought grown-ups need to ask them too. The philosopher even thought reason can supply an answer: God. Aristotle gives his demonstrations for God’s existence in the Physics, Metaphysics, and On the Parts of Animals, or you can look at St. Thomas’ Summa Theologica, I.2 for a smart adaptation. To remove God from the classroom is to remove the first principle from rationality. Though Christians and Jews know that the fruits of revelation, too, have something to contribute to our public schools, to deny God is simply to jeopardize the very foundation of public reason. This is opposed to the Supreme Court. 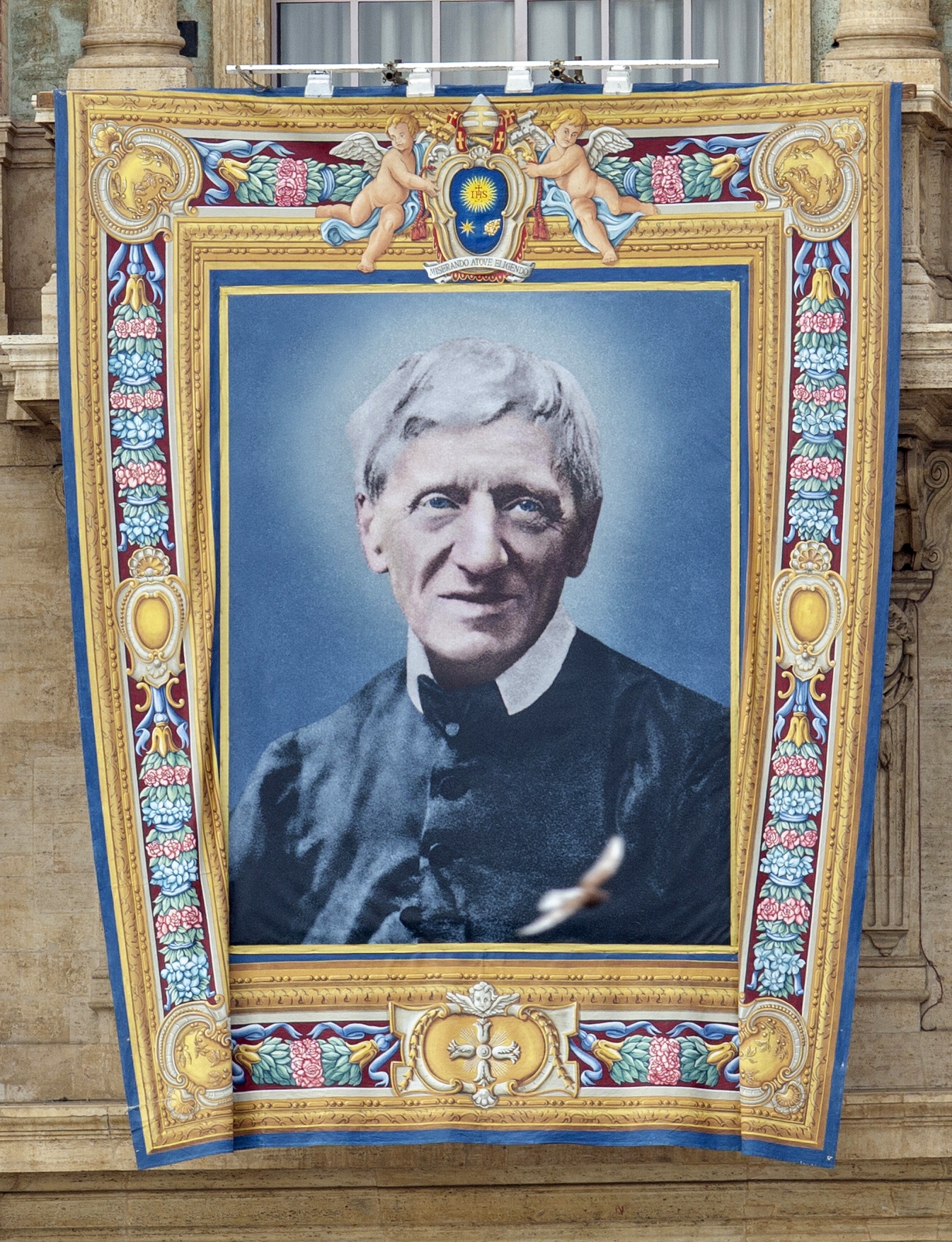