Skip to content
Asia Bibi, pictured in Paris on Feb. 26, is seeking political asylum in France less than a year after fleeing Pakistan for the safety of Canada.Catholic News Service

Asia Bibi is seeking political asylum in France less than a year after fleeing her native Pakistan for the safety of Canada.

The Catholic mother, who spent nearly a decade on death row in Pakistan after she was falsely accused of blasphemy against Islam, wants to live closer to French writer Anne-Isabelle Tollet, who was influential in her fight for freedom and helped her to write her autobiography, Enfin Libre  (Finally Free).

At present, Bibi is in France to help to promote the book, which so far has been published only in French, and also to be made an “honorary citizen” of Paris.

During a Feb. 24 interview with RTL, a French radio station, Bibi declared: “My great desire is to go to France.”
She said that although she had no meeting scheduled with Emmanuel Macron “obviously I would like the president to hear my request” (for asylum).

In a news release from Aid to the Church in Need, a Catholic charity, Bibi confirmed that she was seeking asylum in France.
“I have found a lot of love here,” she said. “I think I’d be fine.”

“Obviously I am enormously grateful to Canada,” she added, according to a Feb. 26 statement by the British Pakistani Christian Association, a group that campaigned for her release.

It is unclear, however, if Bibi and her family have yet made a formal application for asylum in France.

Bibi, a mother of five, had been sentenced to hang for allegedly insulting Muhammad, the founder of Islam, in June 2009 following a dispute with Muslim co-workers whom, she maintains, objected to her sharing their water supply because she was a Christian. She has always denied the blasphemy allegation.

Islamic extremists were vocal in demanding her execution and, for her own safety, she was held in solitary confinement from November 2010, when she was convicted. While she was incarcerated, she saw sunlight for just two hours a month.

“During my detention, I held the hand of Christ,” she said in a Feb. 26 interview with Aid to the Church in Need.

“It is thanks to him that I have stayed standing. Do not be afraid.”

“It is thanks to the media that I am still alive,” she added.

Bibi failed in her 2016 appeal against conviction at the High Court but, in October 2018, she was exonerated by Pakistan’s Supreme Court.

The ruling inflamed tensions in Pakistan, and she was forced to remain in the country for seven months before she could join her husband and two daughters at a secret address in Canada in May 2019.

An English translation of her book is expected to be on sale by September this year. 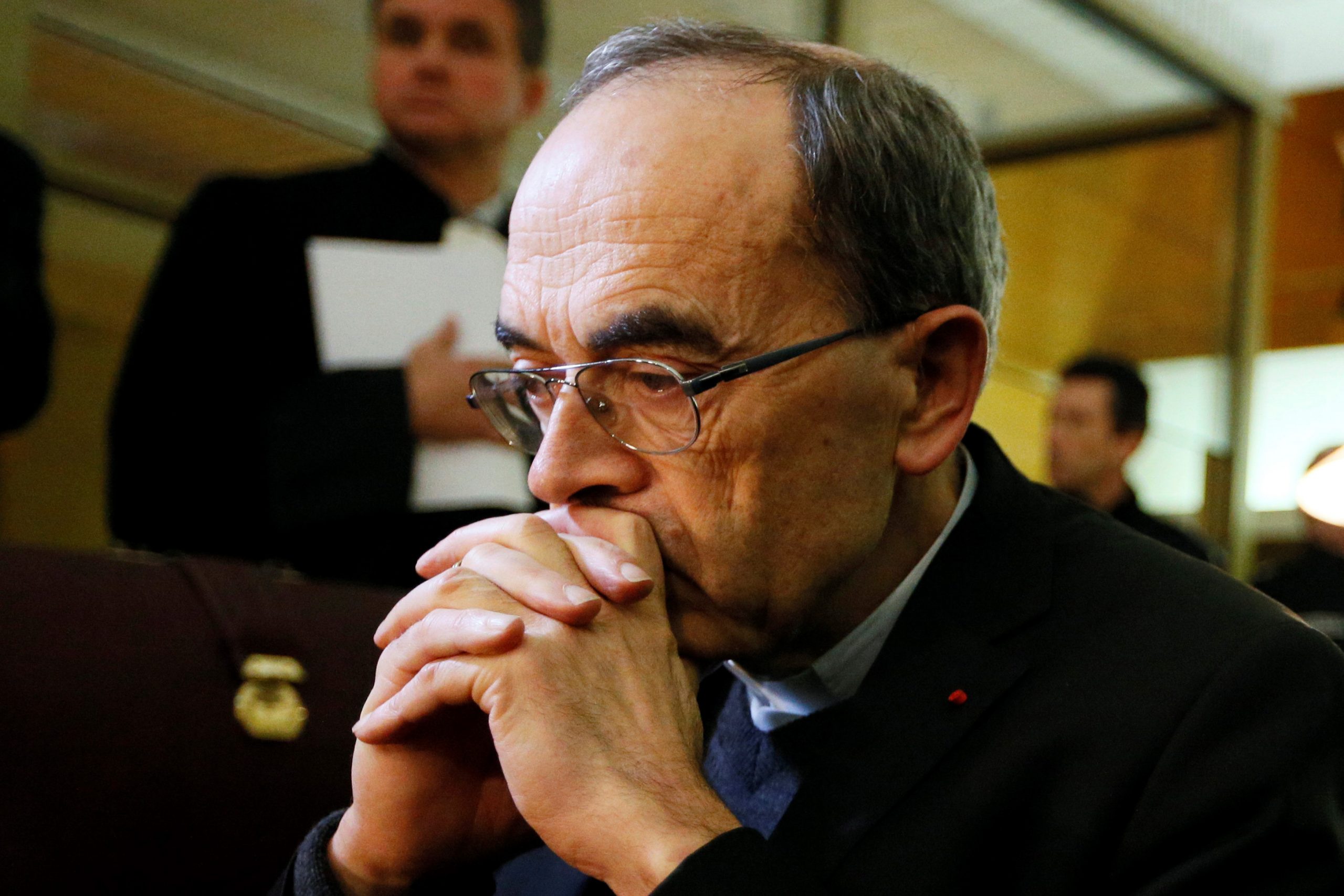