Skip to content
The Australian states of Victoria and Tasmania have become the latest in the country to pass legislation criminalizing priests who fail to report the abuse of children disclosed during confession. Mike Stechschulte, Catholic News Service

The Australian states of Victoria and Tasmania have become the latest in the country to pass legislation criminalizing priests who fail to report the abuse of children disclosed during confession. The country’s six states and two territories are all expected have such laws in place in coming months.

But some clerics, including Melbourne Archbishop Peter Comensoli, one of Australia’s most senior and vocal bishops, have vowed to ignore the laws in an effort to uphold the seal of the confessional.

Archbishop Comensoli told Australian public radio that he would urge anyone who confessed to child sexual abuse to tell police. But he added that he, personally, would not break the seal, preferring to go to jail.

The laws broadly make it a crime if members of the clergy do report abuse or suspected abuse to police. Penalties for breaching the new laws range from fines to decades in prison, and the laws underscore the rollback of special concessions for the church in Australia following the country’s landmark Royal Commission into Institutional Responses to Child Sexual Abuse.

The laws have flowed from recommendations made by the Royal Commission, which ran from 2013 to 2017, when its finding where handed down along with 52 recommendations, many covering activities of the church.

The new laws in Australia stand in contradiction to the Code of Canon Law, which states: “The sacramental seal is inviolable; therefore it is absolutely forbidden for a confessor to betray in any way a penitent in words or in any manner and for any reason.”

At present, a priest who breaks the seal of confession would be subject to automatic excommunication, unless otherwise decided by the pope.

Along with Archbishop Comensoli, other bishops also have vowed to ignore the new laws. These include Bishop Greg O’Kelly, apostolic administrator of Adelaide, and Sydney Archbishop Anthony Fisher. As well, all three bishops and other senior clerics have effectively described the new confessional laws as a distraction that would do nothing to halt child sexual abuse.

Bishop O’Kelly told the Australian Broadcasting Corp. that, in 28 years as a priest, he had never had anyone confess to child sexual abuse, either anonymously or in person.

“If you’ve ever had anything to do with a pedophile, they think they’re innocent and so won’t line up at a confessional,” one veteran Australian priest who asked not to be named told CNS. “Common practice (for confession of any serious crime) is for a confessor to say ‘we need to talk about this outside the confessional’ and certainly to withhold absolution till the penitent has gone to the police.”

The emergence of the issue comes at a delicate time for the Australian Catholic Church, which is undertaking two major processes that would result in a root and branch reform of the institution.

The Plenary Council, Australia’s first in 80 years and a rarity anywhere in the Catholic world, will be held over two sessions, in 2020 and 2021.

A review of church governance at parish and diocesan levels began in May 2019 and is being undertaken by a six-person panel of lay Catholics, under the chairmanship of retired Western Australia Supreme Court Justice Neville Owen. He was also the head of the Truth, Justice and Healing Council formed to coordinate the church’s response to the Royal Commission. 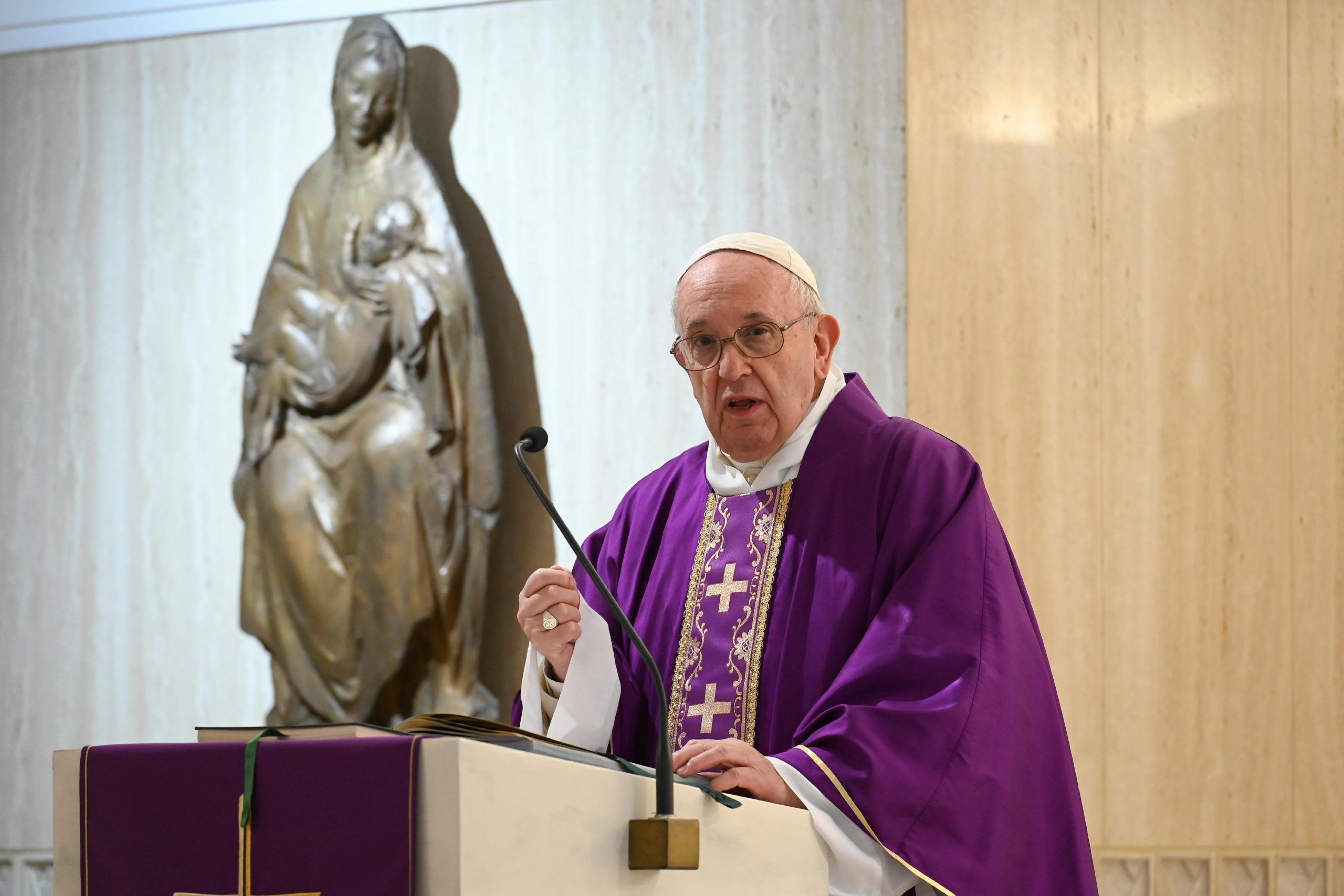