Skip to content
Autism requires sensitivity on both sides of the confessional screen, says Rev. Matthew Schneider. uses Twitter to speak about the intersection of autism and spirituality.iStock

Added to the regular nervousness is our extra sensory or social difficulties, but these tips can help.

People with autism make up 1.5 to two per cent of the population. I’m one of that group. As awareness of autism grows, more pastoral sensitivity to our particular needs also is developing … even if slowly.

It is too rare we see information on how we with autism should go about preparing and making our Confession, or how priests should hear our Confessions. We are not too radically different, but a few accommodations or adaptations can help us immensely in this sacrament.

Since I’ve gone public about being autistic, I’ve gotten a number of questions from both autistics and priests, about dealing with certain autism-specific situations in the confessional. I hope to provide a few quick pointers  for both sides of the screen.

(Father Schneider maintains two Twitter accounts – a public one under his name and an anonymous one with the handle @AutisticPriest, where he posts about faith and autism).

The basic issue with autism is that our brains are wired differently from 98 per cent of the population. In some things, this is advantageous: We often are great at long-term memory, detail-oriented work, or logic.

However, it creates some difficulties. Much of the wiring issue is a lack of certain connections. For example, in the instant between you seeing someone and your conscious awareness of seeing them, your brain filters the images for facial expressions and social cues. That filter is lacking or weak for autistics. Some of us have learned to compensate, consciously or semi-consciously, but the conscious filter takes a lot more work and usually is not as precise as the subconscious filter.

Many stereotypical autistic behaviours such as stimming (fidgeting, rocking, hand-flapping, etc.) are attempts to regulate our bodies due to how we receive emotional or sensory brain signals. When we have a meltdown or shutdown, this is not a willful action, but rather our brains simply shutting down due to overload, much like a car “overheating.”

By adulthood, many of us have realized when this “overheating” is coming on, and what causes it, so with effort we can avoid the shut down, or generally keep it less disruptive for others, with mechanisms such as hiding in our rooms. When I feel a shutdown coming on, for example, I go to my room and rock on my rocking chair with deep pressure for an hour, as I’m incapable of doing much else.

As sin requires a willed choice, we autistics need to become aware of the limitations due to our condition and not accuse ourselves of sin when our actions have been involuntary, or voluntary, but motivated by the recognition that a certain action might be needed in order to avoid something worse, even if it annoys those around us.

Misreading someone’s emotions is not sinful unless we intentionally do it. Not looking someone in the eyes is not a sin, especially if we need to do so for self-regulation. Stimming is not a sin. Having a meltdown or shutdown is not a sin. Many times we don’t even realize we are being rude, unless we are told so by others.

Nonetheless, we should attempt to cope with our condition in the most charitable way. For example, I used to stim by clicking a pen repeatedly, but several people told me that the sound annoyed them. Thus, I switched to a more silent stim that accomplishes the same goal.

Autistics often tend toward scruples, but as a fellow autistic who is also a moral theologian, let me give you a rule of thumb: If you’re not sure if one of your autistic traits is willed, it probably isn’t.

Unless we are intentionally rude, we are probably not at fault, so no need to confess it. Likewise, for priests hearing an autistic person’s confession: you may have to explain to them that certain things — like unintentional rudeness — are not sins.

As a fellow autistic, I’d generally recommend you start off by mentioning to the priest that you have autism. Then, if he hears you confessing “lack of charity,” such as “avoiding eye contact” or “annoying others with my actions,” he can help you evaluate if in your case there is any lack of charity here. (Even for non-autistics, behaviors related to what is socially acceptable may not have any moral bearing, i.e, they are simply not sinful, even if they are not “socially acceptable.”)

And by the way, fellow autistics, if you struggle with eye contact, I’d really recommend confession with a screen — so long as you don’t need augmentative and alternative communication or similar. Priests, please realize that those with autism often find eye contact difficult or painful so please don’t insist on it. We tend to be honest to a fault so we aren’t looking away to deceive you.

Almost everyone gets nervous in confession. This includes autistics, but added to the regular nervousness is our extra sensory or social difficulties. This often leads us to stim more during the sacrament, to regulate these emotions and sensory issues.

If you are autistic, have no fear about stimming in the confessional. Priests, please just realize that stimming is a natural part of being autistic and don’t worry.

Some will have challenges speaking. The Church teaches that the penitent must communicate – not specifically speak – their sins to the priest, so using a written note or other non-verbal communication works. Some will have a laptop equipped with pictures for AAC (augmentative and alternative communication). If you are autistic, don’t feel bad handing the priest a note or typing on AAC if you can’t talk, even if you are verbal at other times.

Some autistics also know sign language. (However, most priests don’t know sign, so you may need an interpreter who is bound to the seal as strictly as the priest. I’ve started to learn sign to help people who need it for confession, but I am far from being able to understand a confession in sign.)

Some who have low functional IQ or extreme communication issues will need to use a visual list of sins where the priest can ask, “Did you X?” while pointing to a picture of X, to which the autistic penitent can nod or shake their head.

Priests: If anything comes up where you need to question an autistic penitent, please be concrete and/or illustrate what you mean with an example. “Did you want what someone else had so bad that you wished it was taken from them?” is far clearer to us than “Were you jealous?”
While this limited space doesn’t allow me to go into more, I hope this initial advice can help both those who have autism and those who hear their Confessions. I am not omniscient, but being one of the few who is both a priest and autistic, I think I have something unique to offer on this question!

One final recommendation: As those of us with autism tend to be anxious – autistics have an anxiety diagnosis at a much higher rate than the general population – advice for anxious people is usually also helpful.

–Father Schneider was born and raised in Calgary but has since joined the Legionaries of Christ, an international religious community in the U.S. He now lives in Washington, D.C. where he’s working on a doctorate degree in theology. This column was first published by aleteia.org.

Rolheiser: Moving beyond mistakes and weaknesses 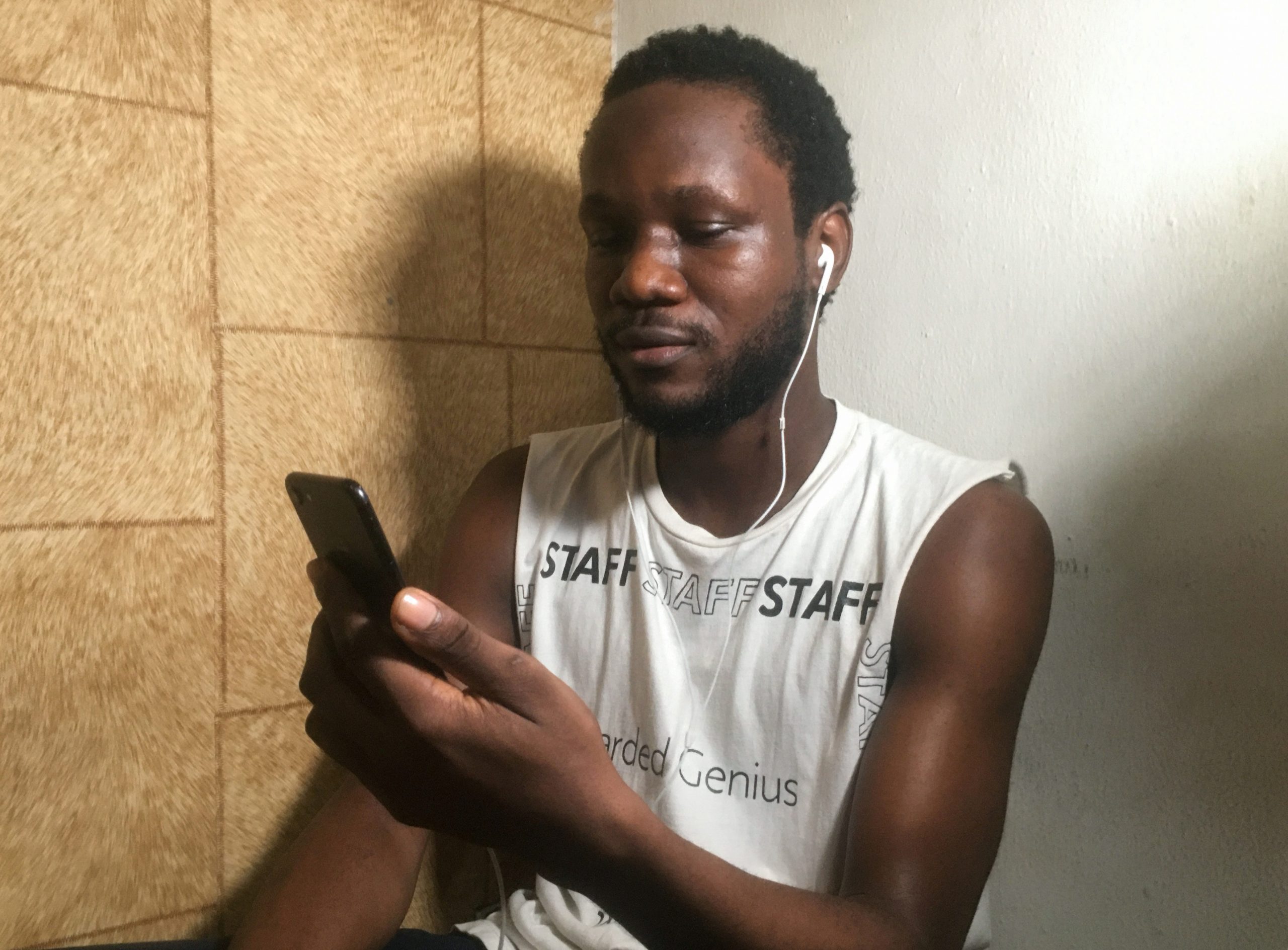