Skip to content
Chris Sargent is seen with his wife Sofia and oldest daughter Juliana.Courtesy of Chris Sargent 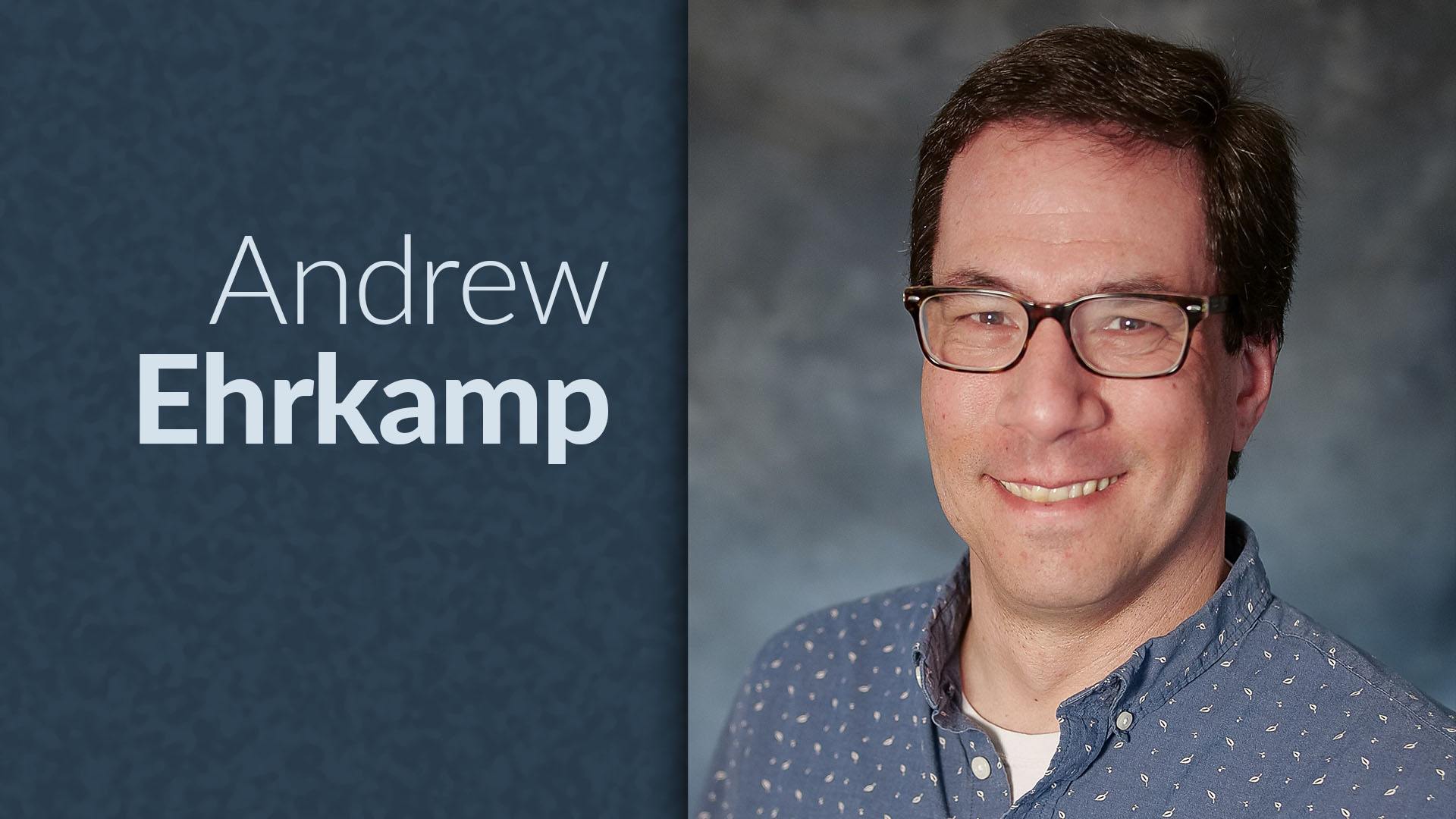 Some stories are so powerful that their impact is felt months — in some cases, years — afterwards. Chris Sargent’s faith journey is one of them.

In a series of interviews with Grandin Media, Chris told us an unforgettable story of love, hope, and faith before he died on Aug. 17, 2019, from complications from a rare form of bile duct cancer. But he lived long enough to fulfill a promise he made to his wife, Sofia Pastorino, on their wedding day: that he would learn more about the Catholic faith in which they would be raising their two children.

It’s a promise that the young Edmonton father embraced. Despite his terminal diagnosis, Chris attended classes in the Rite of Christian Initiation of Adults (RCIA), determined to bring his razor-sharp intellect to the process. He received the sacraments of Baptism, Holy Eucharist and Confirmation during the 2019 Easter Vigil at St. Anthony’s Parish. Days later, he was able to witness the baptism of his second daughter, Lucia.

Now Grandin Media videographer Matthew Bodnarek has recorded Chris’ story in a new feature-length documentary, In the Face of Death: The Testimony of Chris Sargent.

“It really is his testimony,” said Matthew. “He wanted to proclaim how God has worked in his life up to that point some way. It wasn’t in a super dramatic form of a sermon or in front of a bunch of people.”

In almost a year since those interviews, we’ve had time to reflect ̶̶— particularly Matthew and Deacon JD Carmichael, who helped Chris on his journey to the Catholic Church.

“What I realize is a cure is different than being healed,” Deacon JD said. “Maybe I was hoping he was going to be cured of cancer, but he really actually was healed. He came into the Church and he fulfilled his promise to his wife and to the Church to become Catholic. In a sense, his soul was healed.

“At the first, I maybe felt like there were some unanswered prayers. But over time I realized that no, the prayer was answered in a way more than I could have ever thought.”

In early 2019, Matthew met with Chris, and he agreed to tell his story on camera as a legacy to his daughters. At that time, Chris looked perfectly healthy. Cancer had not yet affected him physically.

Nevertheless, he seemed to be telling us, “Come in, we’ll talk about my life. Ask me anything.”

In Edmonton, the secular media picked up on Chris’s story as well. They barely mentioned his Catholic faith, but for us it was an integral part of the story. Chris himself said that unequivocally.

Over several months, Chris gave us unfettered access. We interviewed him and Sofia several times at their south Edmonton condo. Matthew filmed him preparing dinner with his family, doting on his daughter Juliana, and walking to — and participating in — his RCIA classes.

We see those involved in Chris’ journey: his wife and family, Deacon JD, Deacon Guy Germain, and Rev. Joby Augustin, the St. Anthony’s parish priest who baptized and confirmed him.

“This is really a team sport. What you see in the video is all the people involved and how the Holy Spirit worked to get Chris where he was at,” Deacon JD said.

While cancer certainly affected his faith, Chris says that wasn’t the reason he become Catholic. That journey started long before. An intelligent, introspective man, he had questions about God, faith, purpose, and life, all of which are addressed in the interviews and stories.

When he met his wife Sofia on a trip to Argentina, and then reconnected through a series of events that followed, it was clear these were not mere coincidences. It was God directing his path, Chris said, and we could all see that.

“I was never skeptical from the moment I met him in regards to his faith,” Matthew said. “You don’t do something like this is if it’s just a ‘hell-fire insurance card.’ We asked hard questions, and he was completely honest about where he was at. What you see is what you get.

“Chris has to answer questions that every single one of us has to answer at some point towards the end of our life. What really matters? He just had to answer them a little sooner than he expected.”

In the video in particular, Chris’ pain comes through…the physical hurt, and the anguish that he won’t live long enough to grow old with Sofia and to see his daughters grow into young women.

“I tried to be frank about how gruelling an experience this is, just how much he is suffering,” Matthew said of the documentary. “But at the same time walking the line that there is hope. There has to be hope. And that’s the only way you can get through something like this. It’s ultimately the hope we have in eternal life with Christ.”

We asked about faith, family, life and death. To do that well, we had to get to know Chris on a deep level. And the toughest part was that, as we became friends, we knew that it was only temporary. That hurt.

“I don’t know if I could do another story like this,” said Matthew, who spent the most time with Chris, filming him in moments both mundane and marvelous. “It takes a lot out of you, and I didn’t even know him that long.”

In particular, we feel his story as fathers, Matthew even more so since they are closer in age.

“It’s not lost to me that this story was brought to me for a reason,” Matthew said. “I don’t know how to interpret that, but it definitely reinforced the priority of being present with my family and with my faith and not taking any little thing for granted.”

As Deacon JD prepares for his June 29 ordination to the priesthood, he carries Chris’ journey with him — his lasting testament to us all, and the reminder to listen for God’s call.

“The Church has been around for thousands of years. Sometimes maybe it makes it feels like it loses a sense of urgency, but when you’re faced with something like death, all of a sudden these things are urgent. It’s very important that we build that relationship with God and the Church,” Deacon JD said.

“I really think the inspiration is to ask those questions, to pray, to discern in your heart to see if God is calling you. He is calling every single person in this entire world to Himself. Everybody to spend that time listening and asking and pursuing that faith.”

Finally, on a personal note, I’m hesitant about providing my opinion. Some in my profession are born to be columnists. I’m much more comfortable reporting what others think. Chris’s story has caused me to make an exception.

I’ve been a reporter professionally since 1993. In those years it’s not hyperbole to say I’ve heard a lot and seen a lot. Chris’s story is among the most profound and the most personally touching. His faith journey has strengthened my own.