Skip to content
Rev. Ron Rolheiser is in the Edmonton area to lecture, lead a retreat, and offer advice on evangelizing through online communications.

As an internationally recognized author and theologian, Rev. Ron Rolheiser OMI is comfortable almost anywhere. He’s lived in the U.S., South Africa, Belgium, and Rome, but Western Canada is special.

Rolheiser is currently president of the Oblate School of Theology in Texas.

“They’re all home. But I miss Canada,” said Rolheiser, who was born in Cactus Lake, Sask., and taught at Newman Theological College in the 1980s. “I’m a Prairie boy so I miss the Prairies.  I miss the fall, I miss the colours. It’s my home.”

Rolheiser was back in the Edmonton area to lecture, lead a retreat, and offer some advice on evangelizing through online communications.

“The Church needs to recruit young people of commitment, intelligence, and support them,” said Rolheiser. “My generation, we’re digital immigrants, we’re trying to learn a language.”

Rolheiser said young people should be grounded in ongoing, systematic education in theology and they should strive to reach a wide audience online.

“You’re not just singing to the choir. You want to speak to the people who don’t necessarily share your views, but you want to speak in such a way that they might share your views. Try to win them over rather than winning over them,” said Rolheiser, who began writing his now internationally syndicated column, In Exile, for the Western Catholic Reporter – the Archdiocese of Edmonton newspaper – in 1982.

“My favourite definition of Catholic comes from Jesus. It says, ‘In my Father’s house there are many rooms.’ In a fundamentalist house, there’s only one room. Try to be really informed, try to be really fair, and try to be invitational rather than confrontational,” Rolheiser suggested.

“So much journalism today and media, it’s not respectful. You’re not going to win too many people over when your first words are ‘You’re pretty dumb, I’m going to straighten you up.’”

For the last 13 years, Rolheiser has served as president of the Oblate School of Theology, home to nearly 140 seminarians. He was hired to spearhead the establishment of the Institute for the Study of Contemporary Spirituality to connect issues facing the world today with the Christian tradition.

“As an administrator, you can help build a school.  It’s been very satisfying,” said Rolheiser, who oversaw the development of new programs, buildings and scholarships for lay students.

In addition to his administrative role, Rolheiser teaches and maintains a busy lecture circuit.

“My choice has always been to be in the classroom, to be writing,” he said.

A two-time cancer survivor, diagnosed with colon cancer in 2011 and again in 2014, Rolheiser has been maintaining a regular chemotherapy schedule and has been cancer-free since his last bout.

He said his treatment has not affected his work or energy levels as president of the Oblate School.

“I live by God’s good graces.”

Rolheiser describes the 12 years he taught at Newman Theological College in Edmonton as some of the best of his life. He will return to the city November 9-10 to speak at an event sponsored by the college. 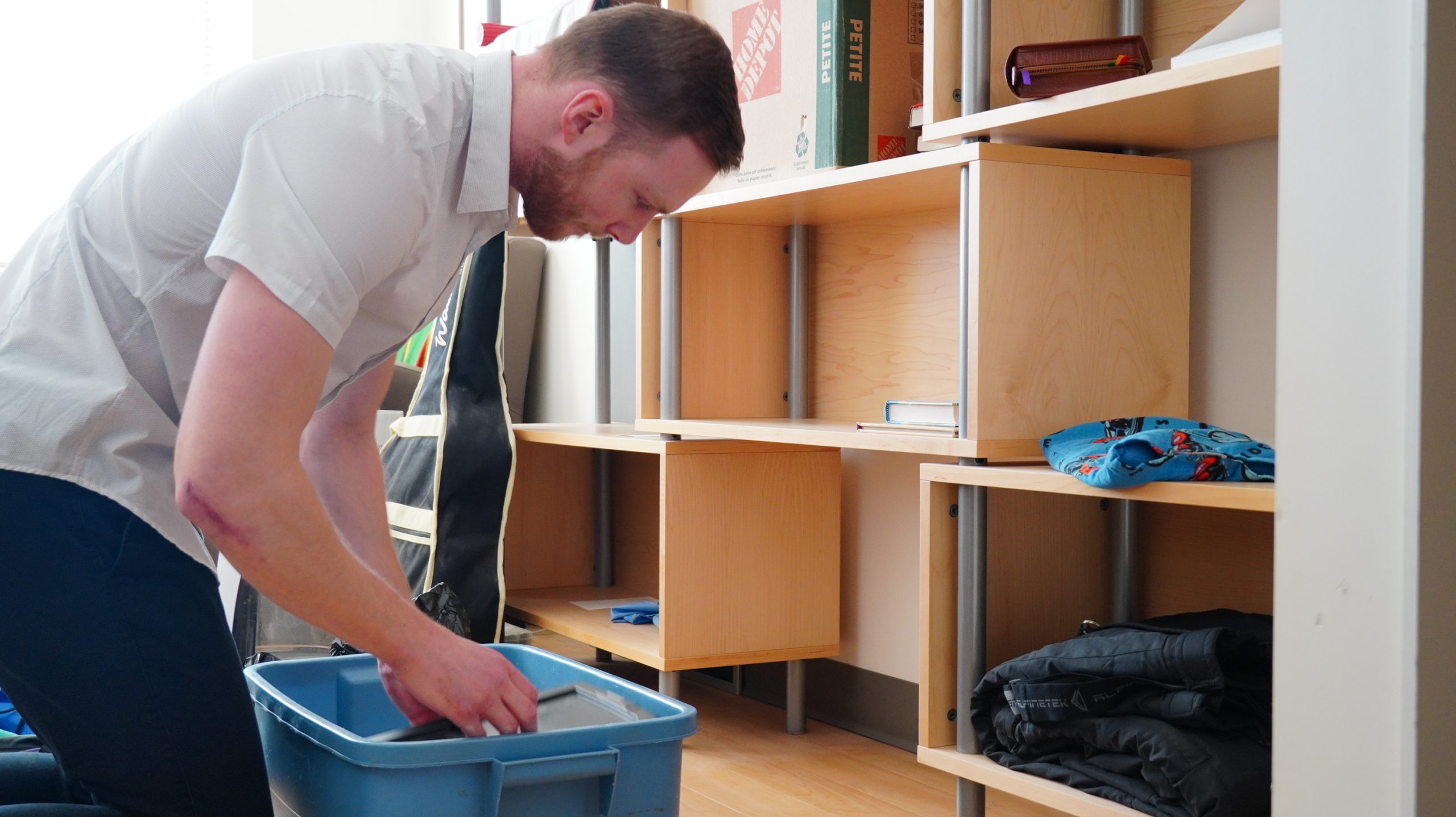 St. Joseph seminarians sent home as a precaution against coronavirus 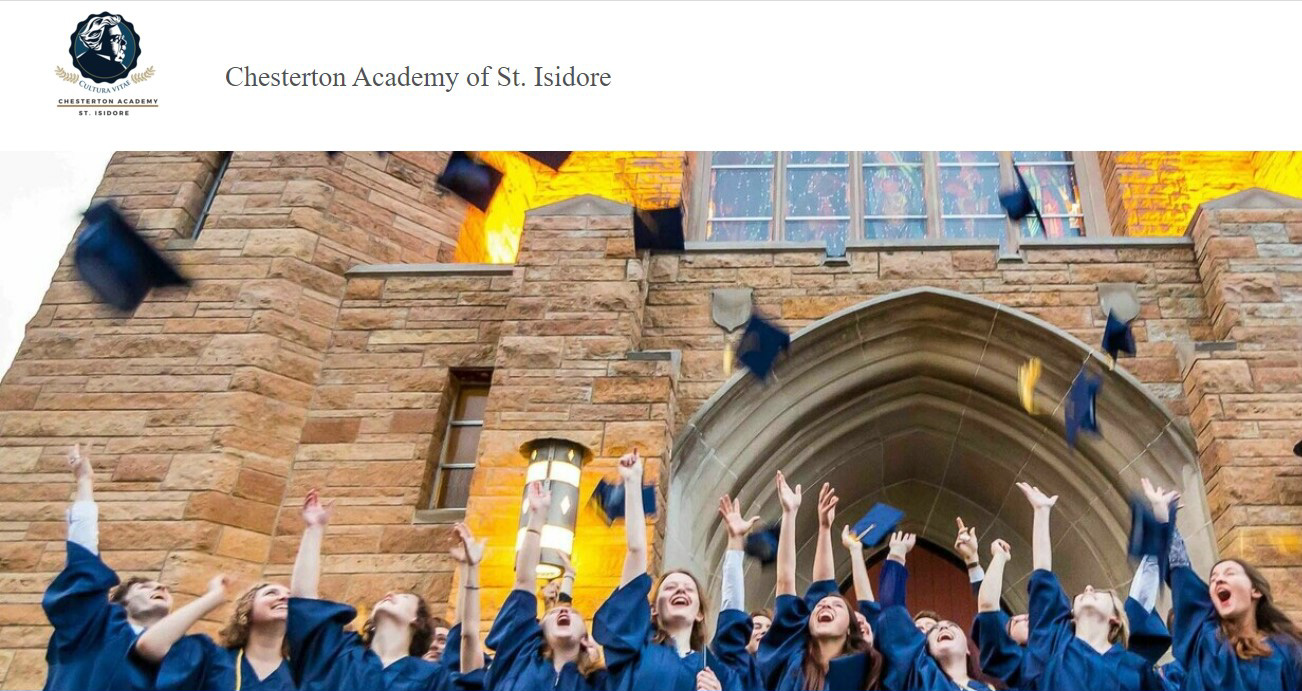 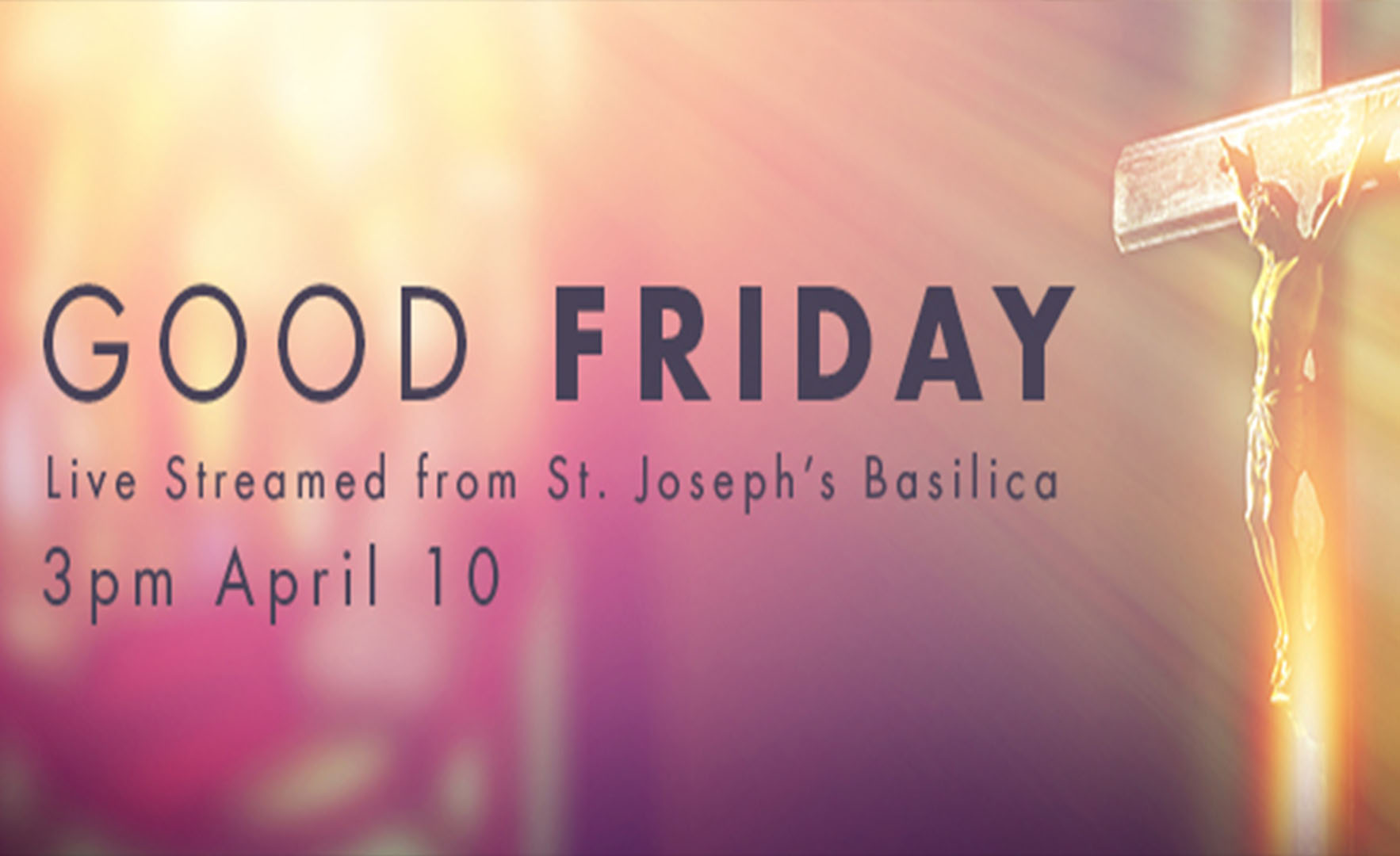 How to celebrate Easter amid pandemic