Skip to content
Four bishops have been named to a new council to govern the Canadian Catholic Organization for Development and Peace.Grandin Media file photo

A nearly three-year process of investigation and review at the Canadian Catholic Organization for Development and Peace has resulted in a slimmed-down national council with four bishops appointed to the development agency’s governing body.

Calgary Bishop William McGrattan, Pembroke Bishop Guy Desrochers, Ste.-Anne-de-la-Pocatiére Bishop Pierre Goudreault and St. John’s, Nfld., Archbishop Peter Hundt will represent the Canadian Conference of Catholic Bishops (CCCB) on the new national council, according to a joint release July 28 from the CCCB and Development and Peace. The remaining 11 representatives will be elected by D&P’s 10,000 members.

Following the recommendations of a Deloitte LLP organizational review, the national council will go from 21 to 15 members.

The new governing structure is the result of an extensive review of the D&P into claims that some of its partner organizations which advocated for abortion or engaged in other activities contrary to Catholic teaching. Twelve bishops, including the bishops of Alberta, subsequently suspended their financial support, although it was reinstated provided no money went to partner agencies under review. That was followed by the CCCB and D&P hiring Deloitte Canada to conduct a review and recommend reforms to ensure D&P meets the goals of the bishops.

The Deloitte review came up with 14 recommendations for a reformed Development and Peace – Caritas Canada:

The four new bishop-representatives on the national council will be spread out over four new committees charged with implementing the Deloitte recommendations. CCCB staff will also serve on these committees.

“We all agree on the vital importance of preserving the identity of our organization as rooted in the Church’s social teachings and embodied in and through acts of solidarity,” said national council president Evelyne Beaudoin in a joint CCCB-Development and Peace press release. “And we agreed to move forward in the vision of Pope Francis of a synodal Church.”

“The necessary changes to be made, as well as the good will and hard work they entail, will help the Church radiate its mission to the world,” Gagnon said in the release. 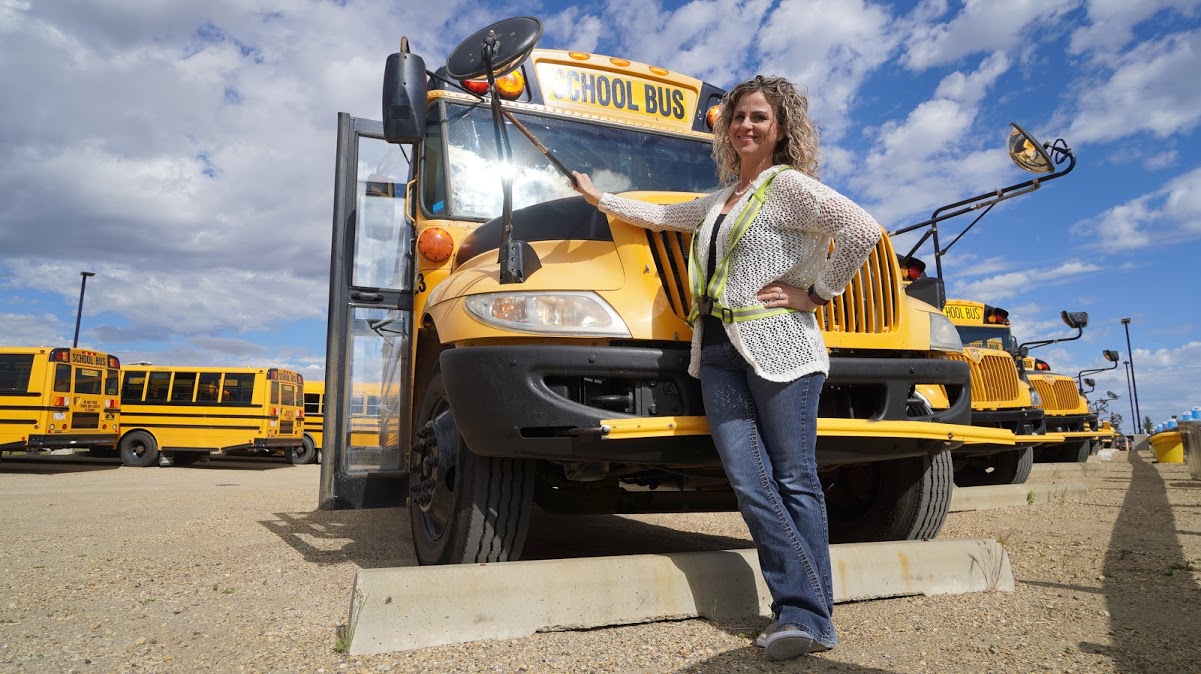