Skip to content
Petitioners are calling for an abandoned baby-rescue program in Calgary following the death of a newborn last month.Photo courtesy of Covenant Health

Over 1,200 people in Calgary hope to bring to their city a baby-rescue program that’s been operating at Catholic hospitals for years.

Two Calgary women started an online petition to have safe-drop off sites where parents can anonymously leave a baby to be cared for. The program would be similar to the Angel Cradle programs provided by Covenant Health in Edmonton and Providence Health in Vancouver.

“We need to stand up and do something about this issue,” said Trisha McIntosh, a mother of three, who helped start the petition. “They’ve been using baby baskets since the medieval times. It’s 2018.”

McIntosh has been advocating for a safe drop-site after a newborn baby girl was found dead in a parking lot behind a grocery store in the Bowness neighbourhood of west Calgary on Christmas Eve.

The newborn was likely abandoned because the mother felt she didn’t have any other options available to her, McIntosh said. To prevent future tragedies, McIntosh is advocating for drop-off sites that would allow mothers to anonymously leave their newborns in a safe place with no questions asked.

“I think it’s important that we get at least one (site) in Calgary to make a good impact and to have the service available,” added university student Jaden Barager, who also helped start the petition.

“The aim is to create a comprehensive approach … that better connect pregnant women with options, well in advance of them reaching a point of feeling they have no choice but to abandon their infant.”

In Edmonton, the Angel Cradle program was used for the first time last year when a healthy baby was dropped off at the Grey Nuns Hospital. Emergency department staff were alerted through sensors, and the baby was placed in the care of the Ministry of Children’s Services.

Covenant Health installed Angel Cradles at the Grey Nuns and Misericordia Hospitals in Edmonton five years ago, but the concept is much older than that. It began in 1198, when Catholic nuns developed “foundling wheels.”

The Angel Cradle program in Edmonton, which had at an initial cost of $85,000, is based on a similar one at St. Paul’s Hospital in Vancouver. Worldwide, baby-rescue programs exist in 11 European countries, and 47 U.S. states.

They also contacted their local MLA, Graham Sucha, who will introduce a paper version of their online petition in the Alberta legislature at a later date.

“I think (McIntosh and Barager) brought forth a lot of valid concerns and feedback,” said Sucha, the NDP member for Calgary-Shaw, who supports the petition. “They’ve started a deeper conversation.”

The online petition will still be open to signatures, and though there are no Catholic health care providers in Calgary, the organizers don’t see that as an obstacle.

– With files from Andrew Ehrkamp. 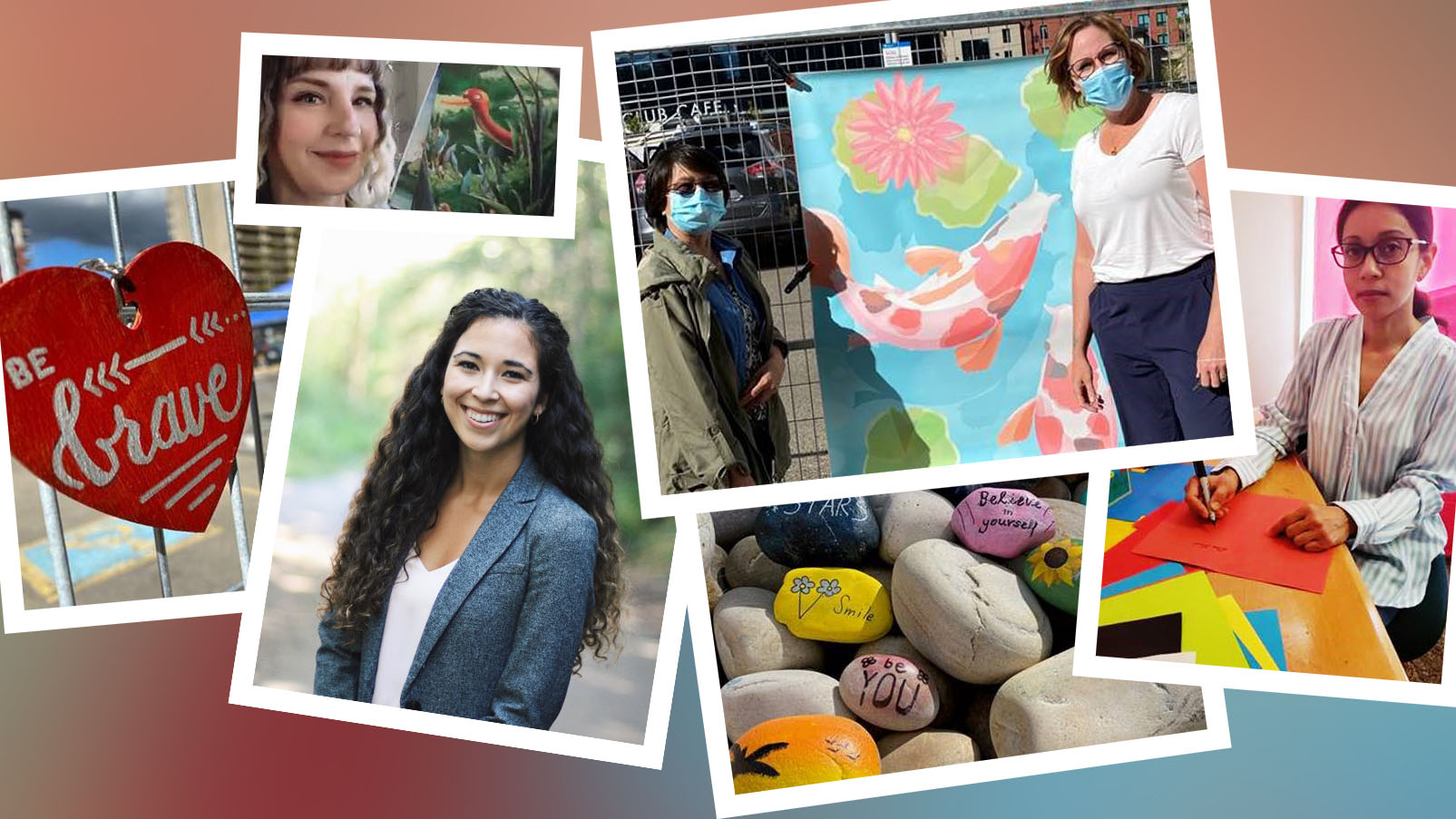