Edmonton Archbishop Richard Smith has written a letter of support for the Canadian Catholic Organization for Development and Peace after a three-year investigation and review of its partners.

“People will know that when they give to Together We Serve that the portion that would come to Development and Peace has the blessing of His Grace, that it’s consistent with Catholic values and that they can do that with confidence,” Carmen Michaud, the Alberta and Northwest Territories animator for Development and Peace, said of Archbishop Smith’s letter.

The review has resulted in a slimmed-down national council — down from 21 to 15 — with four bishops appointed to the development agency’s governing body.

The new governing structure is the result of an extensive review of D&P with respect to claims that some of its partner organizations may have supported groups that were inconsistent with Catholic social and moral teaching, including on abortion.

Development and Peace supports the work of Caritas-Bangladesh in the Rohingya refugee camp at Cox’s Bazaar, Bangladesh; the world’s largest refugee camp houses over 600,00 and has been a victim of recent devastating fires that destroyed around 10,000 shelters.

While the review was pending, 12 bishops — including Archbishop Smith — had withheld parish collections destined for Development and Peace. They subsequently reinstated the funding with the provision that no money went to partner agencies under review. That was followed by the CCCB and D&P working with Deloitte Canada to conduct an organizational review and to identify ways for Development and Peace to work more closely with the bishops in pursuit of its mission.

Some partnerships have ended as a result of the review and a new partnership policy has been adopted by Development and Peace’s national council.

“In light of these positive developments, I endorse the Share Lent campaign which you can support through your financial donations to Together We Serve,” Archbishop Smith wrote in his letter.

Luke Stocking, Development and Peace’s director of public engagement, said it’s especially significant since Archbishop Smith was among the bishops who initially raised concerns about Development and Peace, and temporarily withheld funds to the charity. Other bishops have written similar letters, and Bishop McGrattan is now on the national council.

The Deloitte review included with 14 recommendations for a reformed Development and Peace including stronger governance and defined roles for the governing bodies; a more clearly defined partnership policy, with roles for staff, management and the national council in choosing partners; an updated partnership policy and clearly stated financial objectives and standards of performance.

“The outcome of this process is renewed and sustainable levels of trust that we, as Development and Peace, are an integral part of the Church’s mission when it comes to showing its solidarity and concern for our brothers and sisters in the global South,” Stocking said.

“Donors, whether they are Catholic or not, in choosing to give to Development and Peace are giving to an organization that they can understand is a truly Catholic organization and one that is in relationship with the institution of the Church in Canada.”

The Share Love, Share Lent campaign is inspired Pope Francis’s encyclical, Fratelli Tutti and its call “for a love that transcends… geography and distance” and “allows us to acknowledge, appreciate and love each person.”

In the Edmonton Archdiocese, Development and Peace relies on donations through Together We Serve. The ability to raise money has been “tested” during the pandemic because church attendance is limited.

“We have gone through a challenging process for everybody and we’re now coming out the other side of that,” Stocking said, adding “this helps put behind” allegations against Development and Peace that go back 10 years.

Michaud said: “The takeaway is that donors can feel confident that first of all, their money is going directly to people in need and secondly, that they can do that with confidence that it’s in sync with their moral values, with the values and the teachings of the Church.”

“The impact of COVID in the global South has been significantly worse,” she added. “The need is not only still there, it’s even greater than it was a year, a year and half ago.”

In the global South there are fewer opportunities for vaccines, self-isolation and handwashing among people who are already living on the margins, Michaud said.

In the past the Lent campaign – including the contribution from Together We Serve in the Edmonton Archdiocese – would generate $8 million to $9 million on average down by $1 million, Stocking said. The most recent numbers show $6.5 million was raised in 2018, before the COVID-19 pandemic.

“The strength is our ability, as Development and Peace, to respond to the needs of the world has rested on the strength of our parish community,” Stocking said.

Development and Peace has a program called Share Year-Round in which donors can sign up for monthly giving through automatic withdrawal. This year, new monthly donations or increased donations will be matched by 16 religious communities until Pentecost on May 23.

Together We Serve still hopes to raise $2M, as needs have grown amid pandemic 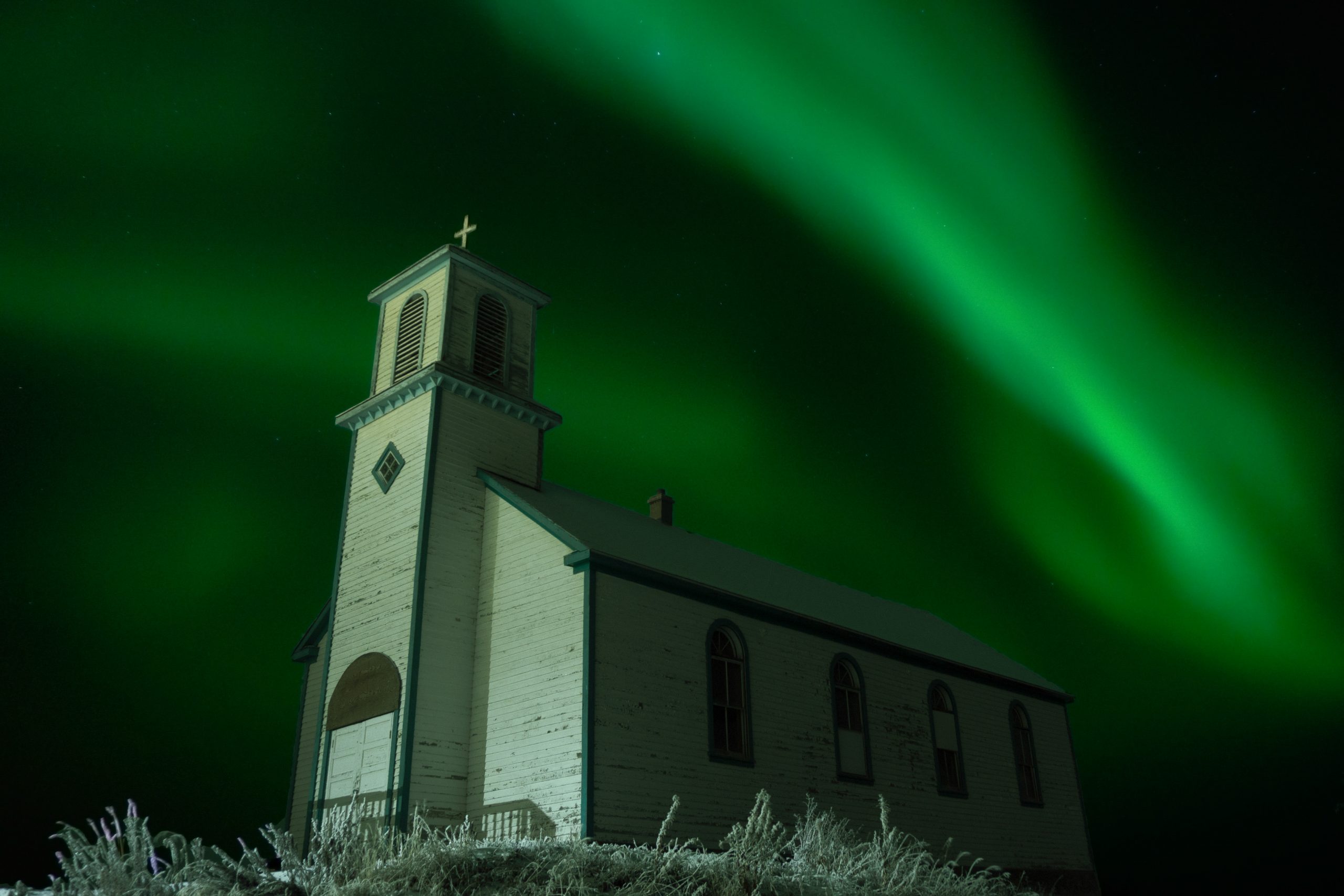