The encyclical was greeted with protests and petitions across the Catholic world. In Canada, the national bishops conference held their annual plenary meeting that September and, in an attempt to maintain unity in the Canadian Church, issued what became known as the Winnipeg Statement.

But rather than calm the situation, the statement inflamed tensions with some claiming it opposed the Pope by proposing that a decision to use artificial contraception within a marriage is a matter of conscience.

In truth, though, the Canadian discussion had begun much earlier. In 1943, Canada’s greatest and most studied theologian, Jesuit Father Bernard Lonergan, wrote an essay titled, Finality, Love, Marriage.

Lonergan questioned the Catholic tendency to limit the conversation about marriage, sex and morality to the issue of procreation. Procreation and education of children are essential, but sex is also about a married couple’s progress in perfection and holiness — and that is what married life is really about for Christians, said Lonergan.

Lonergan’s essay was not controversial. He believed it was wrong to reduce people’s deepest striving and yearning for the divine to black and white rulings that drew a line between who is in the Church and who isn’t.

Twenty years later, the Second Vatican Council – which addressed the Church in the modern world – seemed to agree with him. But then Blessed Pope Paul VI issued Humane Vitae, which clearly ruled artificial contraception is “intrinsically wrong.”

“Each and every marital act must of necessity retain its intrinsic relationship to the procreation of human life,” he wrote — contrary to the majority opinion of a commission struck by Pope John XXIII to scientifically, theologically and pastorally research the subject, and in spite of the opinion of a majority of bishops who responded to Pope Paul’s own request for advice.

As the Pope was writing his best-remembered encyclical, former Canadian Senator Doug Roche — then a journalist working for the Western Catholic Reporter — was writing a book on the great council of 1962 to 1965 called The Catholic Revolution. The encyclical forced Roche to add an afterword to his book, which said:

“The repercussions of Humanae Vitae will be enormous; millions of parents will disregard the Pope’s teaching and lose interest in the changing Church; the defection of priests who find it impossible to pass on this key moral teaching will increase; ecumenical progress will be seriously retarded; collegiality will be scoffed at, since the bishops obviously were excluded from the decision-making; and, worst of all, youth around the world will feel confirmed in their quick judgments that the Church is not relevant to the problems of modern man.”

Roche’s sense of trouble was at least in part shared by Canada’s bishops. As they met in Winnipeg two months after Humanae Vitae was published, newspapers were full of derision. The bishops felt they had to say something.

“What we were trying to achieve was that confessors and other guides of morality would assure those who could not live up to this high ideal that the Church was not excommunicating them, not pushing them away,” Cardinal Gerald Emmett Carter said years later.

“It was meant as pastoral guidance, not at any time as dissent from the Holy Father.”
Pope Paul received the Canadian bishops’ statement “with satisfaction.”

But for years partisans on the side of Humanae Vitae treated the Winnipeg Statement as dissent and blamed former Second Vatican Council theological expert Father Gregory Baum for somehow leading Canada’s bishops astray.

The truth is that Carter, then bishop of London, Ont., wrote the Winnipeg Statement. He leaned particularly on the pastoral advice and theological acumen of Toronto’s Archbishop Philip Pocock.

“It was all based on Pocock’s theological interpretation of (German theologian) Bernard Haring,” Pocock’s official biographer and principal of Vancouver’s St. Mark’s College Peter Meehan told The Catholic Register.

However much Pocock and Carter may have wished to avoid Humanae Vitae becoming a sword of division among Catholics, that’s exactly what it became, said Meehan.

“It just became one of those things that just changed the way people viewed their faith,” he said. “That was what the bishops were trying to avoid with the pastoral directive in the first place.”

The bishops cautioned that the Winnipeg Statement was provisional and they would publish a more fulsome guide. Over the years, there have been several, starting with a 1973 essay On the Formation of Conscience.

Eventually the bishops decided documents weren’t enough and founded Family Action in 1983, which became the Catholic Organization for Life and Family (COLF) in 1995.

“Let’s be realistic. There are people who don’t accept the teaching. I think maybe the bigger point is maybe a lot of people don’t know the teaching,” he said.

A graduate of the Pontifical John Paul II Institute for Studies on Marriage and Family in Washington, D.C., MacDonald is the father of seven.

“When it came out it was framed in terms of a big ‘no’,” MacDonald said. “I always like to sort of frame it as a yes — a yes to life, a yes to really living life fully, a life that Christ calls us to in imitation of God who is love and life.”

MacDonald argues, along with many others, that Humanae Vitae was prophetic in its embrace of an integrated, natural sexuality in marriage.

“It talks about responsible parenthood and that persons can have recourse to the natural fertility cycle, which unfortunately today, I think, many doctors don’t know about,” he said.

Meehan argues that the pastoral approach of the Winnipeg Statement was ahead of its time — a foreshadowing of Pope Francis, Amoris Laetitia and the Year of Mercy.

“We’ve spent a lot of time wagging moral fingers of judgment at people for doing things that have basically — without maybe intending to, but we basically told them they’re out. They’re out of the Church because they’ve done those things,” Meehan said.

“And I think that’s what the (Canadian) bishops were trying to avoid. If you understand what your informed moral conscience is all about, then you’re never out.” 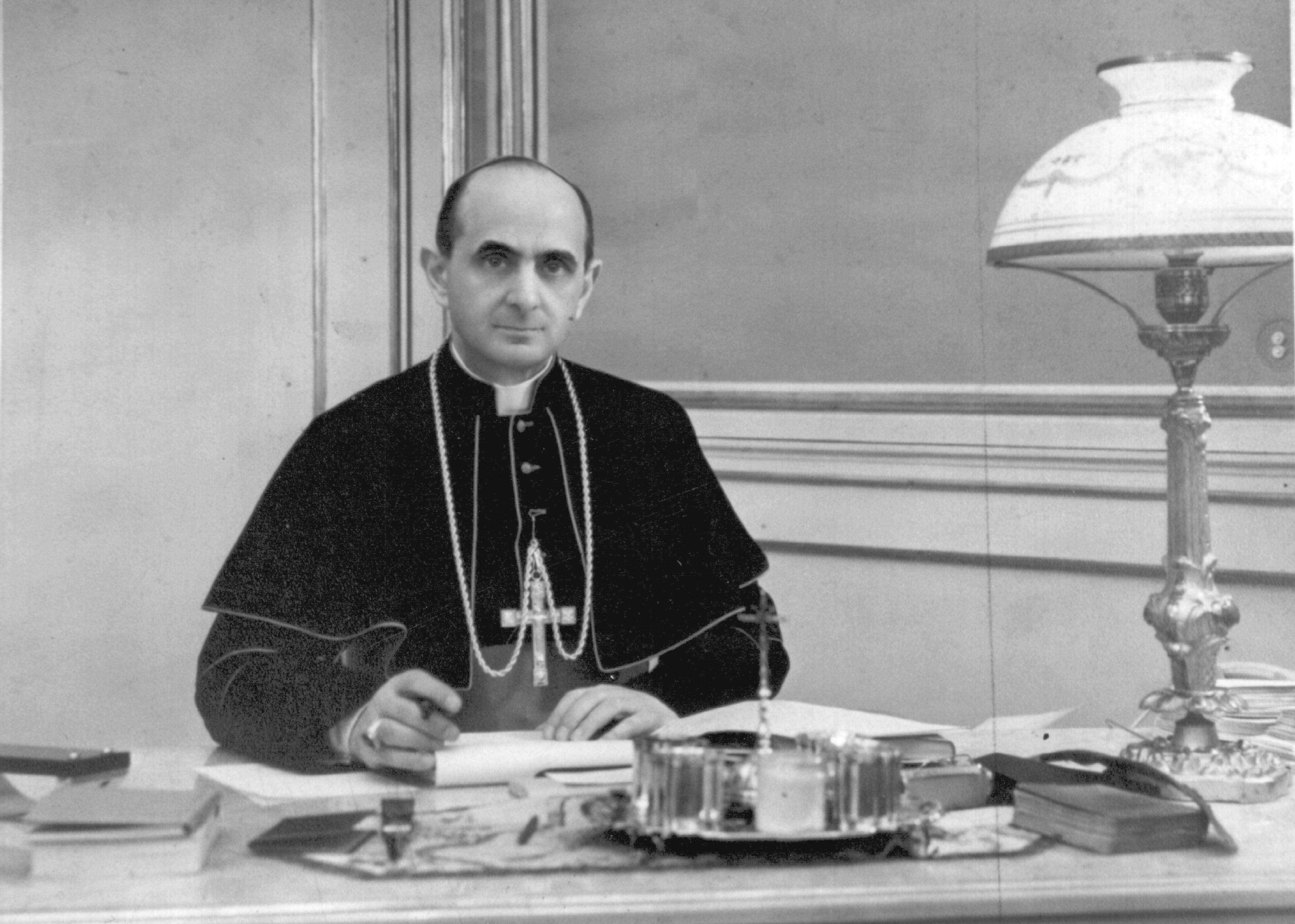