The Pontifical Mission Societies and Aid to the Church in Need are urging Canadians to support Nigerian Christians under attack by Boko Haram and other Islamist extremist groups.

“There have been many churches that have been burnt down; many priests have been killed,” said Rev. Alex Osei, national director of the Pontifical Mission Societies English Sector in Canada.

“Our concern here is to help the various dioceses that have been attacked to rebuild churches, to reorganize the community and bring them back to the faith journey they began so many years ago and give them some encouragement.”

More than 100 churches have been destroyed by Boko Haram and related groups in Nigeria’s North East.  Though the military had pushed Boko Haram back, on Jan. 17 the group burned the town of Rann, forcing 8,000 people to flee.

Presidential elections will be held in Nigeria on Feb.16.

Mario Bard, communications director for Aid to the Church in Need Canada, another pontifical charity with projects to support the churches in Nigeria, noted the so-called middle belt of the country is also facing extremist violence, much of it from nomadic Fulani cattle herders attacking Christians in the region.

One involved an attack on a church during Mass, resulting in the death of two priests and 17 parishioners, Bard said.

The Fulani “used to be armed with machetes but now they have guns, big guns like AK-47s,” he said. “The bishops are asking ‘Where do they come from?’ ”

The Fulani don’t have money to buy them, so the question is whether the weapons come from other countries or Islamist organizations, he said.

“We really emphasize that filling the basic needs for the Church is to build peace,” Bard said. “Without these materials, the Church cannot work properly and the people of faith face defeat. This is how we represent them.

“We do it to feed the faith of the people,” Bard said.

Osei, who is based in Toronto, last visited Nigeria at the end of October.

“What I gathered from the people is (Islamist groups) want to Islamize all those areas and get rid of the Church,” Osei said.

“That’s why they are killing them: to intimidate them, so they leave and can Islamize the whole area,” he said.

“What I want people to realize is the Church in the northern part of Nigeria needs our help, needs our support,” he said.

“In terms of finances: to rebuild the churches, to build seminaries, to train priests, to help sisters to continue their work in terms of health care and education for younger ones, and in early childhood education bringing them up in the faith.”

Despite the violent attacks, the Catholic Church is growing in Nigera, Osei said.

“The Church is triumphant,” Osei said. “It’s growing. People are being strengthened. With all the difficulties they are going through, they are standing firm.

“Even with all the churches, the seminaries being burnt down, priests are coming out of these dioceses,” he said. “Men are still being attracted to the faith, to the vocation of priesthood.” 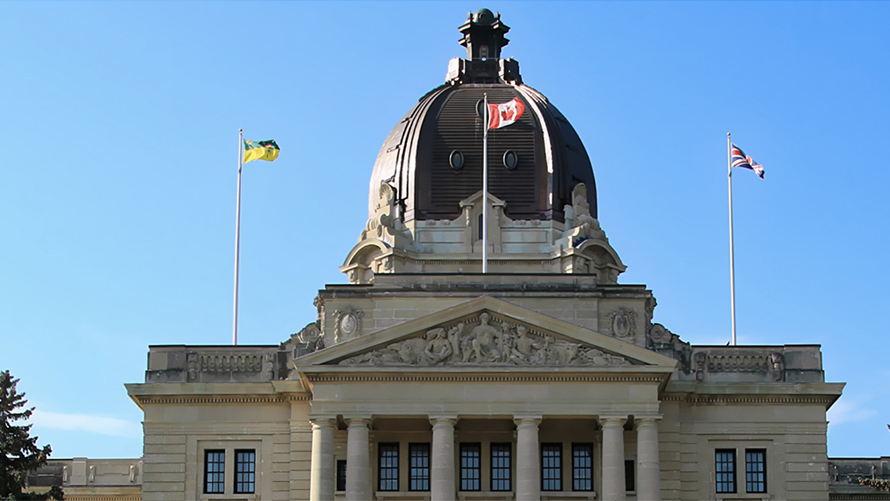 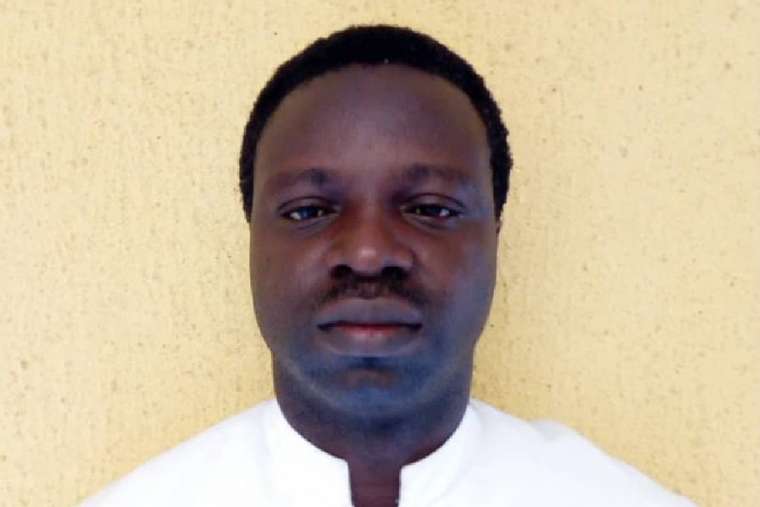