Skip to content
Liliane Tavares de Moura, 44, a parishioner of Our Lady of Perpetual Help Catholic Church in Manaus, Brazil, delivers a protective mask to a resident in one of the city's slums to minimize the spread of COVID-19.Bruno Kelly, Catholic News Service

In the poorer corners of the globe — in refugee camps, slums and Indigenous communities — the Church is emerging as a critical line of defence against COVID-19.

This is especially true where secretive, authoritarian governments, or impoverished ones, are failing badly, such as in Brazil, Bangladesh and Gaza. All three places are either in crisis or on the cusp of crisis, according to experts.

The World Health Organization declared Brazil the new epicentre of the pandemic May 23 and by May 25 it had overtaken Russia to claim the second largest outbreak after the United States. As of May 26 there were at least 374,800 Brazilians infected and more than 23,400 have died of COVID-19.

The infection and death rates in Indigenous communities are about twice Brazil’s national rate, according to the country’s largest lobby group for native people, Voice of the Indigenous People of Brazil.

Clinics and hospitals in the northern state of Roraima — where Macdonell has ministered among the Makuxi, Apurina and other Indigenous people over the last 25 years — are stretched at the best of times. As the Amazon region enters its rainy season, mosquito-borne diseases, including zika, dengue and chikungunya, are already a threat to community health.

The first COVID-19 death in Roraima was on April 9 — a 15-year-old Yanomami student who died in hospital. Since then, 23 Roraima Indigenous have died and there are hundreds of active cases confirmed in Indigenous communities — including among the refugee Warao from Venezuela, who are crowded into refugee camps in the state capital of Boa Vista.

The situation is not helped by Brazil’s President Jair Bolsonaro, who has dismissed COVID-19 as a “gripezinha” or “little flu.”

“The Roman Catholic Church is an important and vocal ally of the Indigenous peoples’ organizations throughout Brazil,” said Macdonell in an e-mail. “The appearance of the virus is indeed a litmus test for the Brazilian government.”

In particular, the Indigenous Pastoral Commission of Brazil’s bishops conference — a long time partner of Canada’s Development and Peace — has about 50 missionaries on the ground in Roraima.

“Missionaries working in the health sector are accompanying the situation, active online in demanding more services from the government and making visits to the Indigenous refugee shelters to monitor the situation,” Macdonell said.

The world’s largest refugee camp is on the other side of the world, near the Bangladesh-Myanmar border. A government clampdown on information about COVID-19, combined with lockdown measures, have cut off Rohingya refugees from information, health services and food. On May 14 the Cox’s Bazar refugee camp, which houses 860,000 people, recorded its first confirmed case of COVID-19.

An outbreak in the crowded camp is a terrifying scenario for the refugees, said Dominique Godbut, emergency relief program officer for Development and Peace.

“It’s bad. I can’t lie about that. It’s really bad,” said Godbut, who has spent several weeks in the camp over the last three years. “We’ve known this from the beginning — not only from COVID but if there was any disease outbreak, whether it was cholera or anything. It’s so crowded. There’s not many health facilities. It’s unhygienic and they (refugees) have underlying health problems that make them more vulnerable. And they’re stuck there.”

Development and Peace’s partner on the ground in Cox’s Bazar is Caritas Bangladesh. As a local NGO, Caritas Bangladesh has been allowed into the camps to distribute hygiene kits, maintain the shared toilets, monitor the situation and keep people informed.

Early on in the Rohingya crisis, Caritas Bangladesh used Development and Peace backing to create safe havens in the camps for women and children at risk of abuse and human trafficking. That space is now being used to house 35 refugees who are completing their 14-day quarantine after being exposed to the virus. There’s the potential to quarantine up to 110.

“In many places in the world, this is basically a rights problem with a public health dimension,” Adams said. “The extreme limits on freedom of expression, freedom of association, lack of accurate information — if you lost all that and you were in Canada you would see this as primarily a rights problem because you have to fight for your access to the health system by overcoming restrictions on basic rights.”

The kind of community organizing that Development and Peace and its Caritas partners specialize in is critical to any COVID-19 response, according to Adams.

“It’s not just effective, it’s essential,” he said. “If all these organizing efforts and community education and information sharing disappeared, these communities would have absolutely no leverage and no voice.”

In Gaza, where the first recorded COVID 19 death occurred May 23, the Catholic Near East Welfare Association is stepping up to support an already fragile health-care system.

“Gaza cannot handle a COVID-19 outbreak,” said CNEWA-Canada executive director Carl Hétu. “The health system is very poor and not equipped at all to deal with a crisis like this one.”

Over the last decade CNEWA has been directing aid to the only Christian hospital in Gaza, the Al-Ahli Arab Hospital. CNEWA has provided the hospital with solar panels that now provide 90 per cent of its electricity, saving about $70,000. CNEWA also supports the Near East Council of Churches Health Clinics that deliver services to pregnant women and children 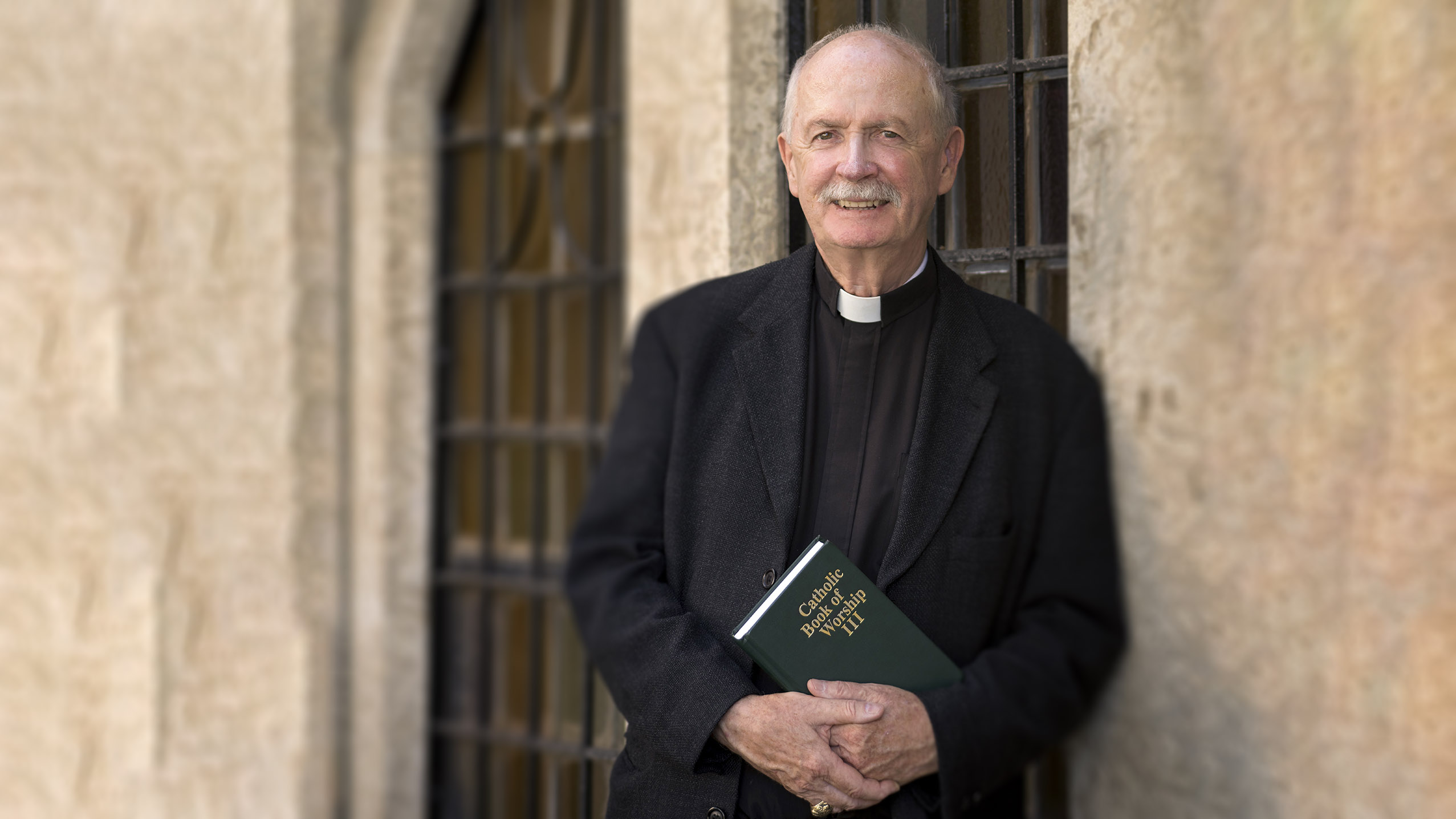