“If we can’t live out our faith in the public square, how do we built a truly pluralistic Canada,” said the former Ambassador of Religious Freedom.

The Ukrainian Greek Catholic deacon said Catholics “as exhibit A.”|

But living it out has become more difficult in both in Canada and elsewhere around the world.

Co-founder and president of Cardus, Michael Van Pelt said when he and Ray Pennings founded the think tank in 2004 “religious freedom was not the order of the day.”

In a global context, 79 per cent of the world’s population live in countries where religious freedom is severely curtailed by governments or by social hostility, Van Pelt said. “That’s a 10 per cent increase since 2009.”

One out of 12 Christians worldwide are either persecuted by their governments or by social violence, he said.

And while Canadians have much to be grateful form, “our freedoms need to be attended to to prevent backsliding or even open contempt,” he said.

Co-founder Pennings said the initial concern in founding Cardus was to help Christians occupy their place in the public square, to equip them with arguments from 2,000 years of Christian social thought.

But the culture has changed, he said. “Not only do we need to occupy this space; we need to defend it.”

“Faith is not just a private matter,” he said. “Religious freedom is not something the government gives to us. It comes from our very creation.”

Bennett said the task of the new Institute will be to “re-present” why religious freedom is important, “not only for Christians but for all people.”

“Young people have learned from our culture that you don’t talk about your faith publicly,” Bennett said. “If you do, ‘You’re a bigot!’ You’re a homophobe! That’s the kind of toxic culture so many are experiencing now.”

The Institute hopes to regularly replicate something similar to a gathering of 70 youth from different faiths and backgrounds who convened as part of Faith in Canada 150 to mark Canada’s 150th birthday.

These young people were given questions to ask those of other faiths, and encouraged to share openly about their differences, Bennett said.

They spent two and a half days “in deep conversation,” exploring their differences to show “living together in difference” is possible.

The Institute wants to replicate that event to “tell young people that no matter what the zeitgeist, you can be faithful publicly and be witnesses to that faith,” Bennett said.

The Institute will publish policy papers and released on May 9 tracing the history of religious freedom in Canada.

That paper starts with the Quebec Act of 1774 that granted Catholics civil rights “for the first time in the whole British Empire,” Bennett said.

It looks at the darker side of religious freedom, such as the banning of the potlatch ceremony of Indigenous Canadians and the legacy of the Indian residential schools.

But it also looks at the fact many First Nations peoples are “deeply Christian,” something that gets overlooked today, he said. And the paper talks about the key religious freedom cases that have come before the Supreme Court of Canada, including the Trinity Western University law school case that is yet to be decided.

Starting in 2019 it will begin a series of training modules on religious freedom.
These modules, meant to train the trainers, Bennett said will explain what religious freedom is; show ways to further it; and help people to live with others with profoundly different beliefs.

Canadians are known to be very polite, Bennett said, “But sometimes this can be a vice.”

Because of politeness people do not engage because of sometimes sharp differences, he said.

The way to engage these differences is to always recognize the image of God in the other person, Bennett said, noting advancing human dignity would be the “touchstone” of the Institute.

“We are not objects; we are subjects,” Bennett stressed. 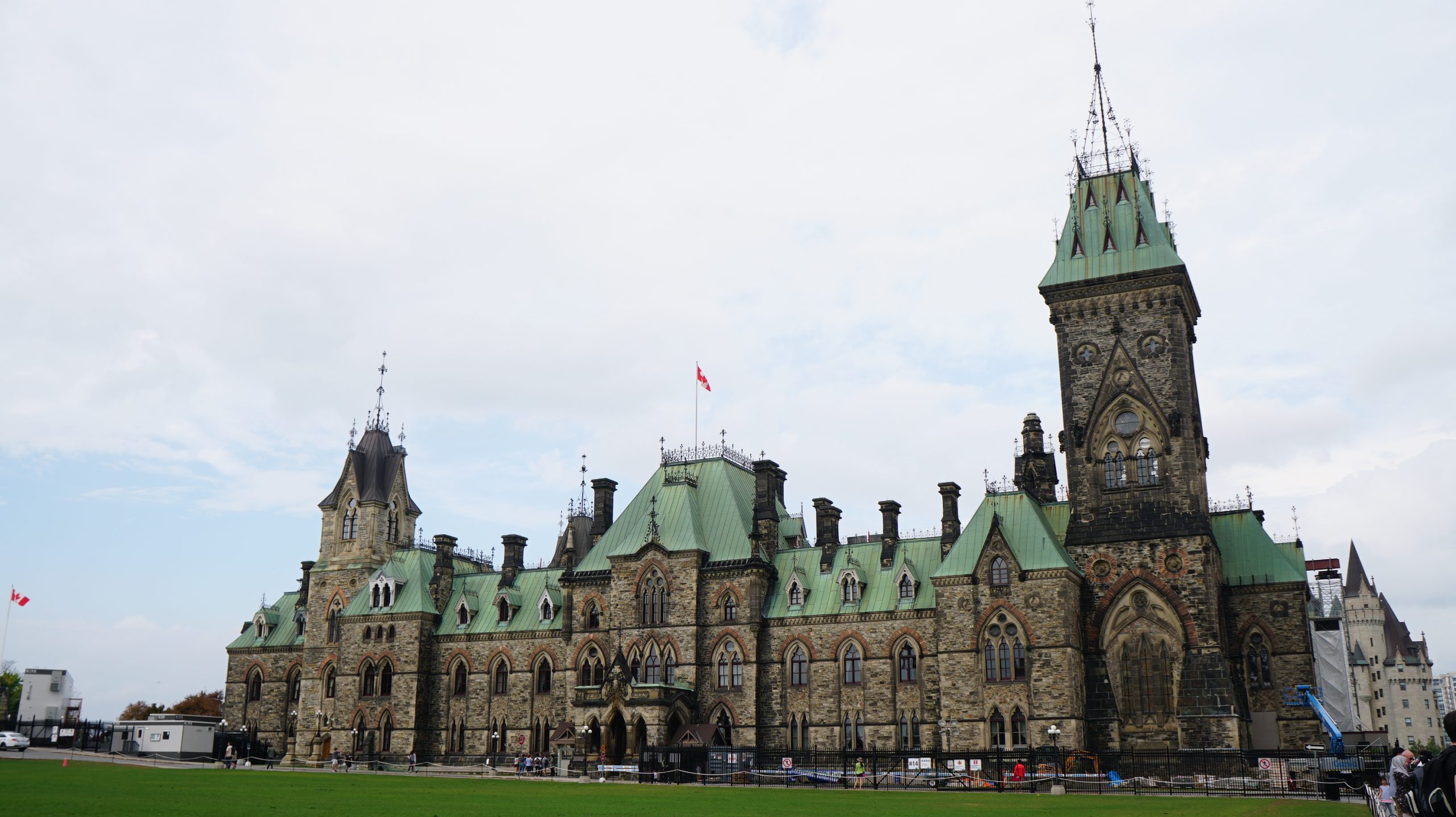