Skip to content
A scientist filters out samples during the research and development of a vaccine against COVID-19 at a laboratory in St. Petersburg, Russia.Anton Vaganov, Catholic News Service

Spanish Cardinal Antonio Canizares Llovera of Valencia made headlines when he described as a “work of the devil” attempts to find a COVID-19 vaccine using cell lines created from fetuses aborted voluntarily decades ago.

While his remarks June 14 at Mass in the Valencia cathedral were stronger than many others have used, the Vatican and bishops around the world have been urging governments and scientists to support the development of vaccines that have no connection to abortion.

A spokesman for the Pontifical Academy for Life said June 15 that the academy is working on a statement specifically regarding the development of vaccines for COVID-19, which he said would follow church teaching as explained in 2008 by the Congregation for the Doctrine of the Faith and the academy’s 2017 note on the importance of vaccines.

In the document, Dignitas Personae (“The Dignity of the Person”), the doctrinal congregation said researchers have an ethical duty not to use “biological material” obtained from morally illicit procedures, especially abortion.

However, the document also recognized that – apart from the question of the material used to develop a vaccine – the actual use of a successful vaccine involves “differing degrees of responsibility. Grave reasons may be morally proportionate to justify the use of such ‘biological material.’

Thus, for example, danger to the health of children could permit parents to use a vaccine which was developed using cell lines of illicit origin, while keeping in mind that everyone has the duty to make known their disagreement and to ask that their healthcare system make other types of vaccines available.”

An article published online by sciencemag.org June 5 said that at least five of the 10 potential COVID-19 vaccines that have been approved for human trials “use one of two human fetal cell lines: HEK-293, a kidney cell line widely used in research and industry that comes from a fetus aborted in about 1972; and PER.C6, a proprietary cell line owned by Janssen, a subsidiary of Johnson & Johnson, developed from retinal cells from an 18-week-old fetus aborted in 1985.”

In April, the chairmen of four U.S. bishops’ committees, joined by the leaders of several health care, bioethics and pro-life organizations, “urgently and respectfully” implored the commissioner of the U.S. Food and Drug Administration to ensure vaccines developed for the coronavirus “are free from any connection to abortion.”

The letter noted that, “among the dozens of vaccines currently in development, some are being produced using old cell lines that were created from the cells of aborted babies” while others “utilize cell lines not connected to unethical procedures and methods.”

“It is critically important that Americans have access to a vaccine that is produced ethically: No American should be forced to choose between being vaccinated against this potentially deadly virus and violating his or her conscience,” the group said.

The Pontifical Academy for Life, expressing a similar hope that scientists and governments would avoid using cell lines from aborted fetuses, also said June 15 that when vaccines exist to protect people from serious contagions, there is a “moral obligation to guarantee the necessary vaccination coverage needed for the safety of others, especially weak and vulnerable subjects such as pregnant women and people with an immunodeficiency who could not directly be vaccinated against these pathologies.”

“As for the question of vaccines that in their preparation may or did use cells derived from voluntarily aborted fetuses,” the statement said, “it must be pointed out that ‘evil’ in a moral sense resides in actions, not in things or material as such,” so while abortion and the manipulation of fetal tissue are morally evil, a vaccine itself is not. 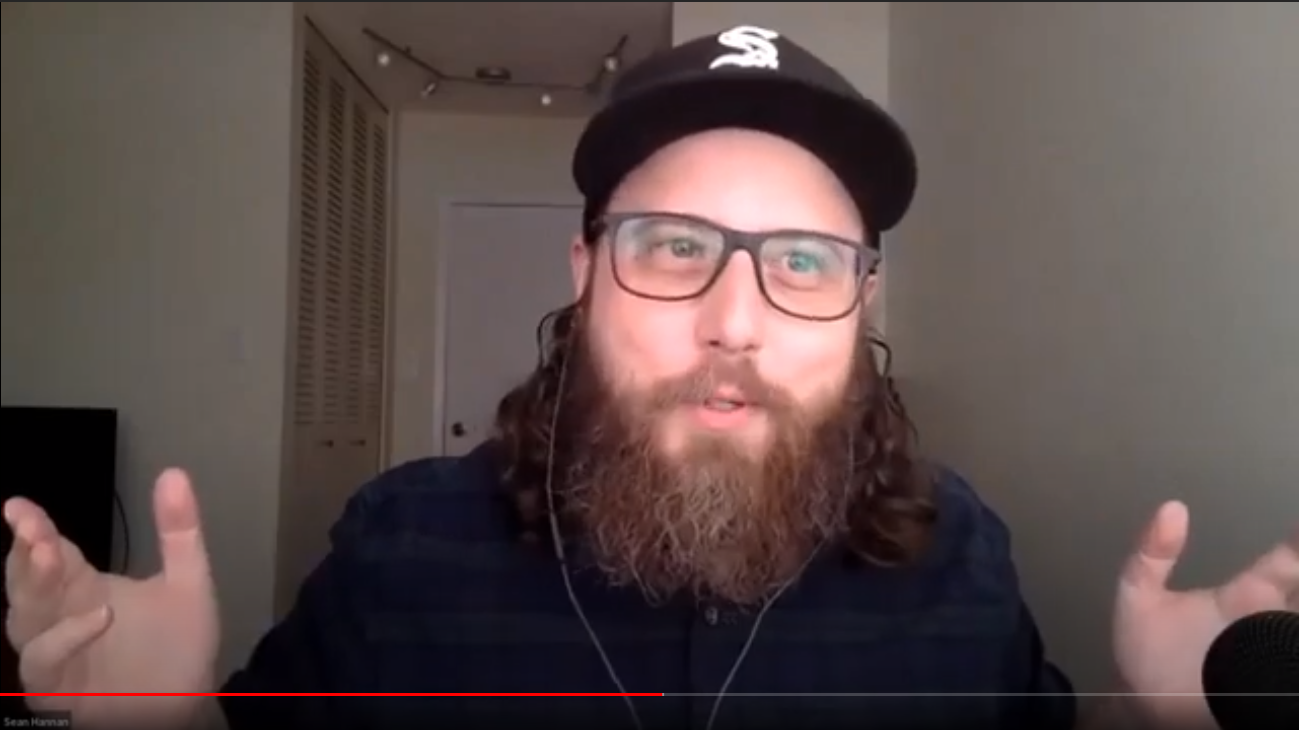 Experts look at the good and the bad of Catholic Twitter 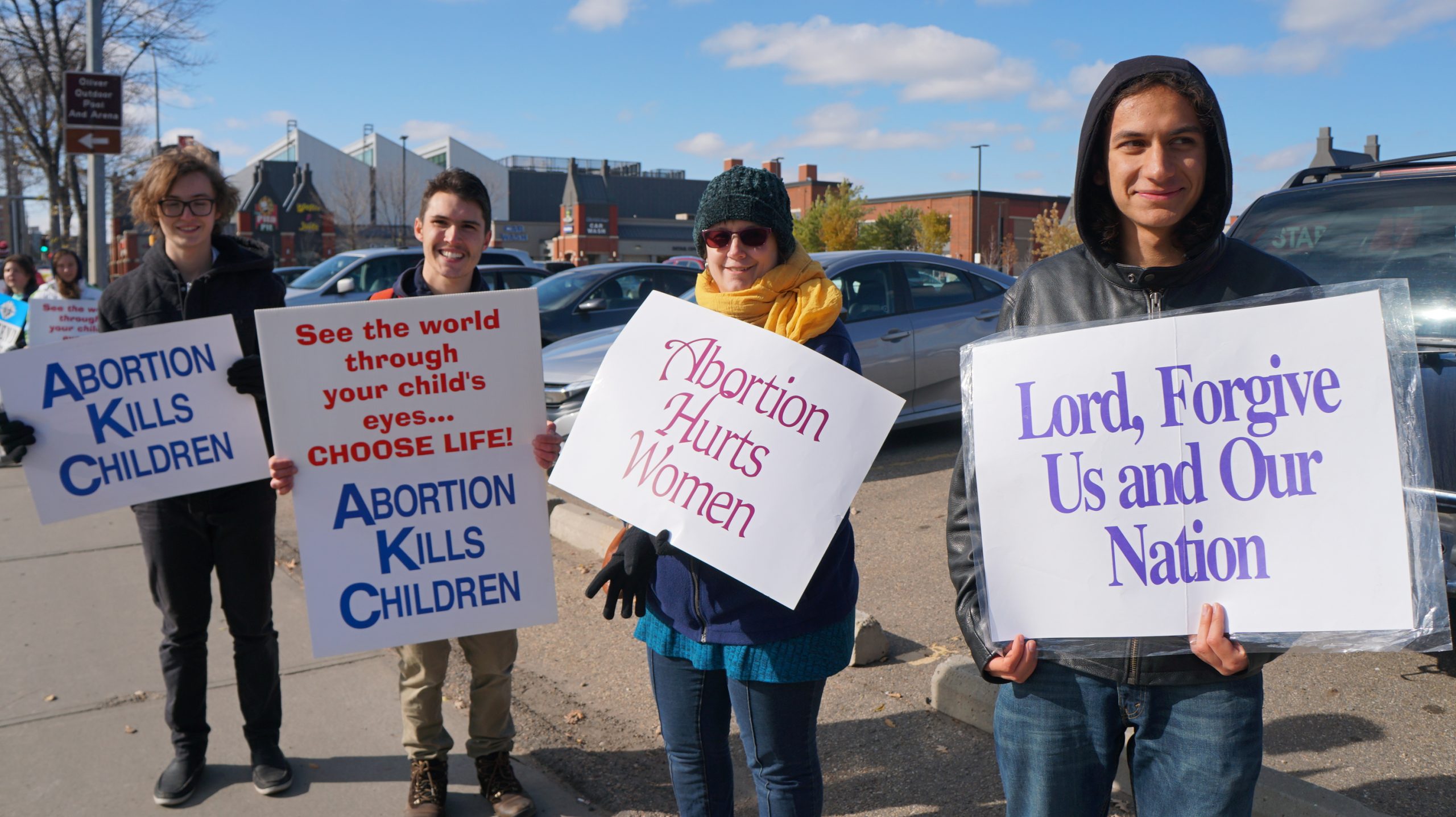 Life Chain will include safety protocols to protect public health

Fawcett: What does it really mean to forgive? 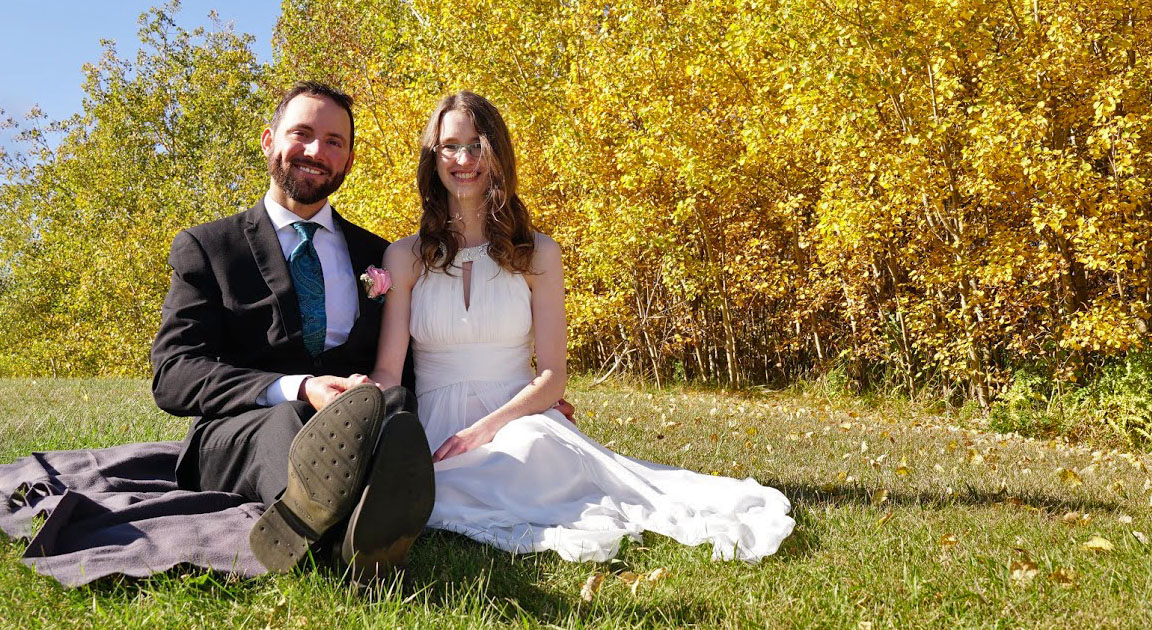