Edmonton’s oldest Catholic church has been designated as a municipal historic resource, and the parish council has received more than $400,000 for renovations to the 119-year-old building.

“We are delighted that the city council has approved our application,” said Pauline Lambert, president of St. Joachim’s parish council. “It is also a great relief to know that we will be able to receive financial help for the much needed restorations.”

City council made the designation official on Jan. 23.

The $411,176.60 grant, from the city’s heritage resources reserve fund, will be used to repair the windows, two surrounding porches and other building fixtures.

St. Joachim can apply for additional maintenance grants of $50,000 in the future.

“It’s that tangible connection to the past,” said David Johnston, principal heritage planner for the City of Edmonton.

“This beautiful red brick church is an excellent representation of late 19th-century French-Canadian ecclesiastical architecture and an important part of Catholic history in Edmonton.”

St. Joachim’s, located in central Edmonton, is one of two francophone parishes in the city and in recent years has become a home for immigrants from Africa.

“We were left with a wonderful heritage and I think it should be known,” said Sister Dolorèse Déry, the former parish administrator.

Designed by local architect Francis Deggendorfer, the church was built in 1899 in the Gothic style, with traditional round-arch windows and a round oeil-de-boeuf (bull’s-eye) window above the entrance.

Four pinnacles surround the belfry, which houses the original church bell. Etched with the coat of arms of Alberta’s first bishop – Vital Grandin – the bell was originally used for time-keeping.

St. Joachim Parish has also had its share of historic pastors, including the Oblate missionaries Father Albert Lacombe and Father Hippolyte Leduc.

Inside the church, painted glass windows depicting the life of St. Joachim and the saints surround the interior and there is an off-white marble altar that contrasts with the dark wooden ceiling and archways.

And parishioners say they welcome the renovation to the church that’s been a big part of their lives.

“Within these walls dwells our personal history, our memories,” added Élise Déry, who married her husband Aimé in the church in 1961. The couple has attended St. Joachim’s for more than 60 years.

St. Joachim’s Church is the 146th building to be designated as a municipal historic resource.

It was designated as provincial historic resource in 1978.

The historic bell at St. Joachim features the coat of arms of Alberta’s first bishop, Vital Grandin, namesake of the Grandin neighbourhood (and this news website.)Lorraine Turchansky, Grandin Media

The original St. Joachim’s mission, housed in a modest house-chapel in Fort Edmonton, was established in the 1850s by the Members of the Missionary Oblates of Mary Immaculate.

By the late 1890s, the congregation had grown to a size that necessitated the building of the church.

The Oblate Provincial House beside St. Joachim’s church was designated as a municipal historic resource in 2004.

Masks now required in churches across Archdiocese of Edmonton 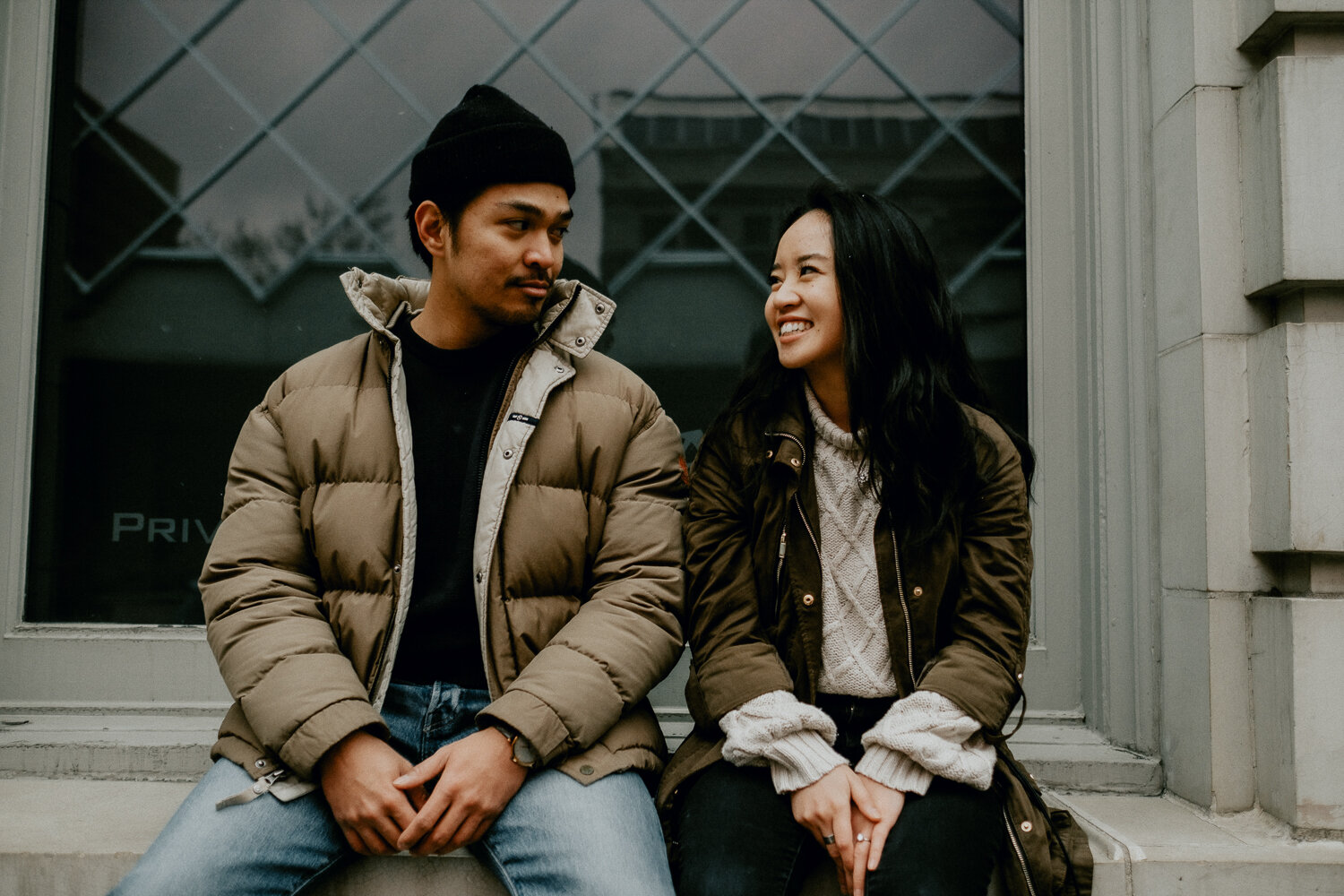