Skip to content
Jesuit Father James Martin, a popular author and editor at large of America magazine, greets attendees at a book signing following an Aug. 23 presentation at the World Meeting of Families in Dublin.Catholic News Service

U.S. Jesuit Father James Martin set out a series of ways in which parishes can show welcome and respect to lesbian, gay, bisexual and transgender Catholics.

Addressing a packed 1,000-seat auditorium, from which organizers of the World Meeting of Families were forced to turn people away Aug. 23, the theologian said gays have often been treated like “lepers” by the church.

Father Martin, who has written about building a bridge between the LGBT community and the Church, said most LGBT Catholics have been deeply wounded by the Church.

“They may have been mocked, insulted, excluded, condemned or singled out for critique, either privately or from the pulpit,” he said. “They may never have heard the term ‘gay’ or ‘lesbian’ expressed in any positive way, or even a neutral way.”

At a news conference the same day at the Royal Dublin Society, which is hosting the international gathering, Chicago Cardinal Blase J. Cupich backed Father Martin’s stance, warning that “to stigmatize one group over another can be very damaging,” particularly to teenagers.

Ahead of Father Martin’s talk, the Irish branch of Tradition, Family and Property – a Catholic lay organization – presented a petition with more than 10,000 signatures calling for Father Martin to be disinvited from the meeting.

He urged people to examine their own attitudes and ask themselves whether they believe someone “is sinful because she’s lesbian, or more inclined to sin than a straight woman? Do you hold the parents ‘responsible’ for a gay teen’s orientation? Do you think a person is transgender person only because it’s ‘fashionable’?” he challenged.

One of his recommendations for Catholic parishes and communities is not to reduce gays and lesbians to the call to chastity.

“LGBT people are more than their sexual lives. But sometimes that’s all they hear about,” he said.

Continuing the theme of the tendency to focus on the sexual morality of LGBT parishioners, he said this was wrong, because “you often have no idea what their sexual lives are like; and, second, even if they are falling short, they are not the only ones.”

He urged Catholic parishioners to focus on the many other joys and sorrows in LGBT Catholics’ lives.

“They lead rich lives. Many LGBT Catholics are parents themselves or are caring for aging parents; many help the poor in their community, many are involved in civic and charitable organizations. They’re often deeply involved in the life of the parish. See them in their totality.”

The overemphasis on LGBT Catholics’ sexuality resulted in many of them feeling that they must be dishonest about who they are, and that they have no place in ministries, he said.

Like everyone else in the parish who does not live up to the Gospels, Father Martin said, LGBT people should be invited into parish ministries as “Eucharistic ministers, music ministers, lectors, bereavement ministry, and every ministry,” he said.

He also urged the Catholic community to advocate for LGBT people and “be prophetic.”

“There are many times when the church can provide a moral voice for this persecuted community,” he said and stressed that he was not talking about hot-button topics like same-sex marriage.

“I’m talking about incidents in countries where gay men are rounded up and thrown in jail or even executed for being gay, and lesbians are raped to ‘cure them’ of their sexual orientations. In those countries, LGBT issues are life issues,” he said.

In some countries, advocacy might mean responding to incidents of teen suicides, hate crimes or bullying.

“There are many opportunities for parishes to stand with LGBT people who are being persecuted,” he said and cited the Catechism of the Catholic Church, which states, “Every sign of unjust discrimination in their regard must be avoided.”

Using the parable of Jesus’ welcome to Zacchaeus as a model for how the church should engage with LGBT people, he noted that the encounter with Jesus led to the conversion of Zacchaeus.

At the news conference, asked about conversion therapy for LGBT people advocated by some Catholic groups, Cardinal Cupich responded, “I think that we have to make sure that a so-called conversion therapy model doesn’t start from the premise that the individual is in some way deformed or sick like somebody else who needs a therapy.”

“For young people in their teenage years struggling with sexual identity questions, if that (conversion therapy) is the first message that we as an adult world give them, then I think we are setting them on the wrong path,” he said.

Archbishop Eamon Martin of Armagh, Northern Ireland, said he was not aware of any conversion therapy taking place within the Irish Catholic Church.

“I wouldn’t support the idea of some kind of psychotherapy happening within a church setting,” he said at the news conference. 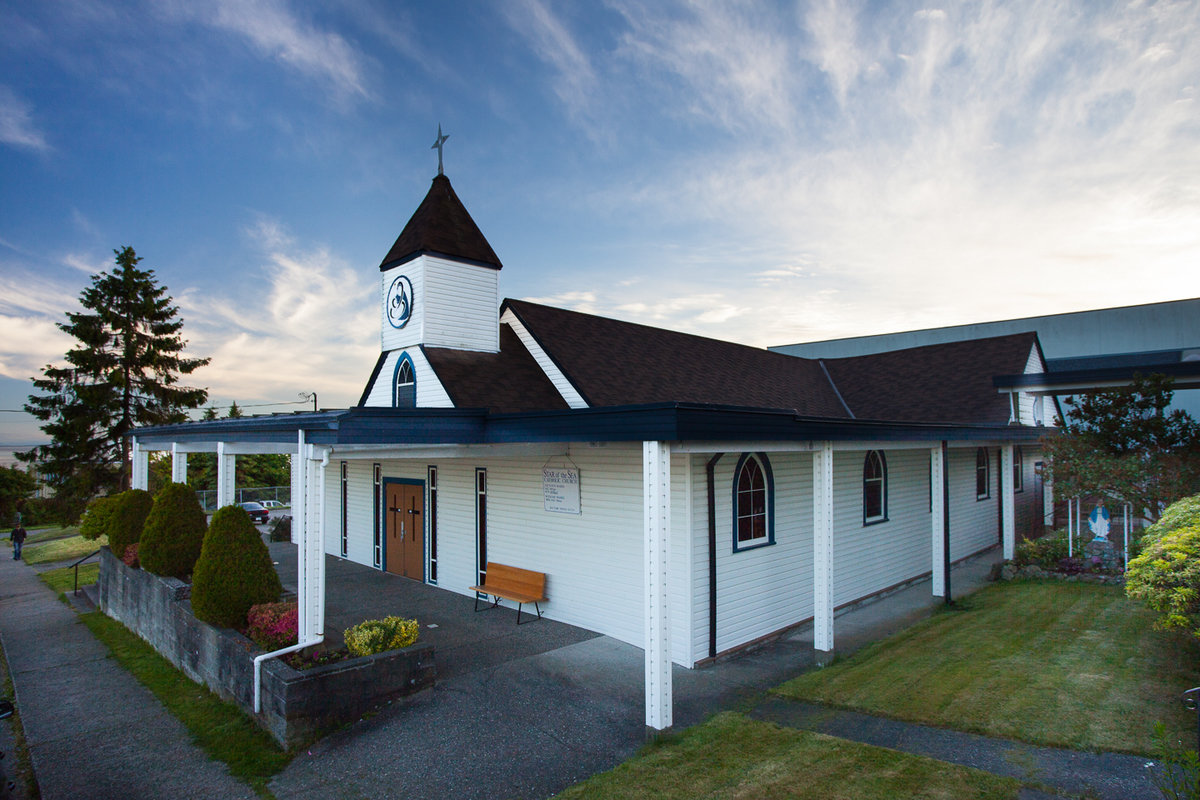