Superhero movies are big business these days. While it seems like the stories of comic book heroes have always made their way into theatres, the release of Batman Begins in 2005 seemed to kick-start a bit of a renaissance in the superhero movie business.

This year we’ve already seen the release of Marvel’s Black Panther movie, the EIGHTEENTH movie in the Marvel Comic universe, which set the stage for the Avengers: Infinity War movie due out in a few weeks. After these, there are still eight more superhero movies slated to be released this summer, including new a X-Men movie, a new animated Spider-Man, and (finally) a sequel to Disney/Pixar’s The Incredibles.

Whether or not you love comic book superheroes, there’s a good chance you’ve seen the “signs” that represent several of them: Superman’s stylized ‘S’, the Bat signal, or Captain America’s shield. These are symbols which are meant to evoke a strong, positive emotion – even a sense of hope – for those who live in the communities served and protected by their respective heroes.

Take, for example, the Bat signal: a searchlight with the stylized emblem of a bat affixed to the face of the light. The Bat signal is activated by James Gordon of the Gotham City Police Department to call for Batman’s assistance with some crisis or another. For the people of Gotham, simply seeing this signal in the sky would be a reminder that the caped crusader was there, he was looking out for them, and he was coming to their aid.

For Christians, we too have a sign that represents our hero (Jesus): the Cross. Ironically, though, for many who lived at the time these events unfolded, it definitely did not mean hope: “… we preach Christ crucified: a stumbling block to Jews and foolishness to Gentiles, but to those whom God has called … Christ the power of God and the wisdom of God.” (1 Corinthians 1:23-24).

St. Paul’s language here is pretty strong. The Cross was seen by many as the sort of thing that drew you away from belief in God. This was because it seemed to imply that Jesus was a failure. And I suppose it’s not that hard to understand why: Jesus died a horrible death in an incredibly embarrassing way. For God’s people, they never would have imagined the Messiah being subject to such a fate. Most would have expected him to follow in David’s footsteps and fight for their freedom from the Roman occupation. For everyone else, it meant he was a criminal, someone to be forgotten.

The Easter Triduum helps us to see past these views of Jesus. We know that Jesus’ story went on long after the Crucifixion. He rose from the dead. As a result, Christians have long seen the cross as the sign of our faith. Like Superman’s S or the Bat signal or any other hero’s “sign,” it is supposed to evoke hope. This is why we wear it on our necks, hang it in our homes (and classrooms) and make the sign of the cross to begin and end our prayers.

I often explain to my students that we most often see two sorts of crosses. Some are simple, empty wooden crosses. Others are crosses upon which hangs the crucified body of the Lord (most commonly known as a “crucifix.”) Each one of these is a reminder why we no longer regard the cross as a stumbling block or as foolishness.

The crucifix, which we often see hanging in the front of our churches, reminds us that whatever it is we suffer, we do not suffer alone. We have a God who understands the pain of being betrayed by a friend, of feeling abandoned and alone, who has endured the consequences of evil in his body and in his soul. As difficult as that bloody, beaten body can be to see, we can see with certainty that He understands whatever suffering we endure.

The empty cross, too, reminds us of the fact that sin, suffering, and evil don’t get the last word in our lives. While we aren’t there yet, we wait in joyful hope for our saviour who is not only looking out for us, but who has come and is coming to our aid much like the comic book superheroes.

And both remind us of the tremendous love of God, who has loved us so much “… that he gave his only Son, that whoever believes in him should not perish but have eternal life.” (John 3:16).

Young father finds faith even in the face of death 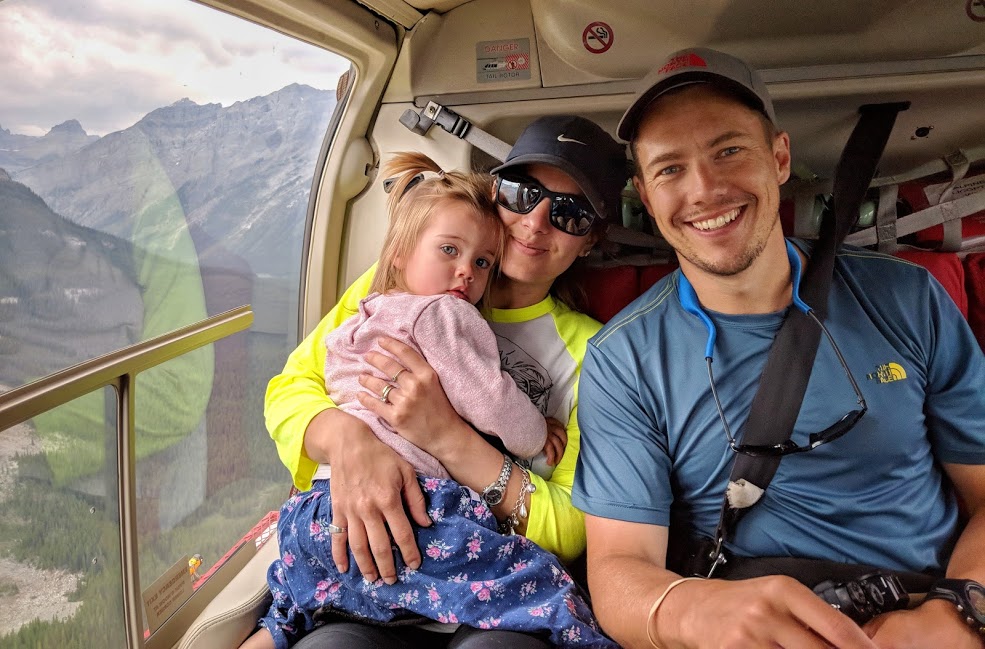 Pope says we must seek face of Lord in hungry, sick, imprisoned and foreigners