Skip to content
In this file photo, a woman offers her confession to a priest at St. Francis of Assisi church in East Palo Alto, Calif. Catholic News Service

In a last-minute twist, a California bill that would have required priests to break the sacramental seal of confession was shelved by its sponsor amid a remarkable grassroots campaign mounted by the state’s Catholics, members of other faith groups, and religious liberty advocates from across the country.

S.B. Bill 360 was withdrawn the day before a scheduled July 9 hearing in the California Assembly Public Safety Committee, effectively removing it from any further consideration this year.

“S.B. 360 was a dangerous piece of legislation,” said Los Angeles Archbishop Jose H. Gomez, who had led the California bishops in opposing the bill.

“If any legislature can force believers to reveal their innermost thoughts and feelings shared with God in confession, then truly there is no area of human life that is free or safe from government,” he added.

The bill’s author, state Democratic Sen. Jerry Hill of San Mateo decided to shelve his bill after learning that it did not have enough votes to pass out of the committee.

Hill’s decision came on the same day that the Public Safety Committee released a staff report raising serious First Amendment and enforceability concerns about the proposed law, while noting that no other state had taken such an approach to the sacrament.

In its original form, S.B. 360 would have ordered priests to disclose any information they might hear in confession concerning the sexual abuse of minors.

An amended version of the bill — which would deny confidential confessions to priests and church personnel who work with priests — passed the California Senate in a 30-2 vote May 24.

Archbishop Gomez had previously called the proposed legislation “a mortal threat to the religious freedom of every Catholic” in a May 17 column for Angelus – the news outlet of the Archdiocese of Los Angeles – and was joined by the rest of the state’s Catholic bishops in asking faithful to urge their state representatives to oppose the bill.

The safety committee analysis noted that more than 125,000 people had expressed their opposition to the bill to lawmakers.

But Catholic analysts called that number low. The #KeepTheSeal campaign launched in the Archdiocese of Los Angeles resulted in the delivery of more than 140,000 letters to the State Capitol building in Sacramento as of July 8, the day before the committee vote. Another 16,700 emails were sent to representatives from concerned Catholics in Los Angeles.

Archbishop Gomez had asked that a letter be read in all parishes at every Mass over the June 15-16 weekend.

“We cannot allow the government to enter into our confessionals to dictate the terms of our personal relationship with Jesus,” the archbishop said in his letter, calling on Catholics to speak out against the bill.

The archdiocese also set up a website, KeepTheSeal.com, as a hub for faithful to write to their representatives and learn more about the sacrament of reconciliation.

Critics pointed out that no evidence was presented in the legislature that would suggest confession is being used to conceal the sexual abuse of minors. At the same time, growing concerns about the legislation were voiced from many Catholics around the country, and from other faith leaders.

The steady drumroll of coverage from national and Catholic media on the debate prompted reactions from Catholic voices ranging from veteran Vatican journalist John L. Allen Jr. (president of Crux, a partner of Angelus) to the Catholic League’s Bill Donahue.

The publicity culminated July 1, when the Vatican weighed in by issuing a document from the head of the Holy See’s highest court reaffirming the importance and inviolability of the confessional seal.

In the days leading up to the committee vote, opposition to the bill intensified as hundreds of Catholics around the state made plans to travel to Sacramento to attend the July 9 committee hearing.

On July 2, James Sonne, director of Stanford University’s Religious Liberty Clinic, wrote to Public Safety Committee chairman Reginald Byron Jones-Sawyer in opposition to the bill, which he called “constitutionally problematic because it singles out religious exercise for disfavourable treatment.”

On July 8, a statement signed by Muslim, Orthodox, Lutheran, Anglican, and Baptist faith leaders, as well as representatives from Eastern Catholic Rites and historic Black churches was delivered to committee members declaring that “we are all one with American Roman Catholics in condemning the attack on religious freedom that the current version of California Senate Bill 360 represents.”

Andrew Rivas, executive director of the California Catholic Conference, expressed his thanks to the Californians who reached out to their legislators to oppose S.B. 360.

“An amazing number of people spoke to their legislators to explain the sacred nature of the sacrament of Reconciliation,” said Rivas.

“It is important to our spirituality and our relation to God and to others. Our thanks go to all who played a part.” 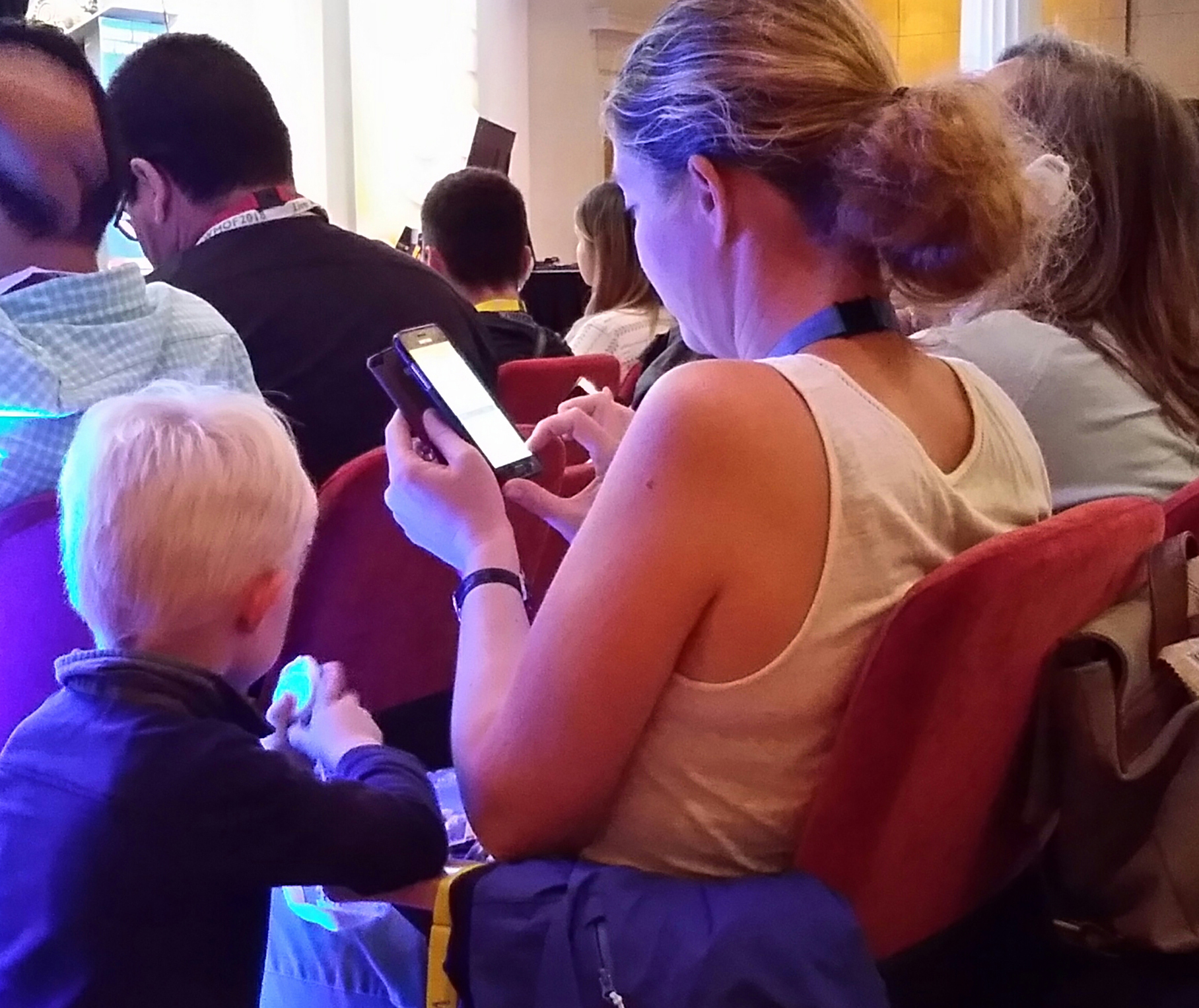 Put your phone away and communicate with each other, Pope tells families

Catholics and Evangelicals chip away at wall of misunderstanding