‘Alberta should change its dual school system of public and Catholic separate schools to one publicly funded school system.’

That’s the provocative motion that began a raucous and often heated debate on Feb. 8 between former Alberta Education minister David King and Kent Donlevy, a lawyer and education professor at the University of Calgary.

Both agreed that each system is doing an exemplary job of educating students, but the exchange at the University of Alberta did pit competing visions of rights, financial savings, and an inclusive school environment.

As recently as the 1990s, Newfoundland abolished separate schools, and even historically Catholic Quebec ended all public funding for faith-based schools.

However, Donlevy said the idea of one public school system displays an arrogance on the part of its supporters, including King and current Edmonton Public school trustees, who he argued are artificially creating a problem.

“One set of values is best. And it’s ours. There’s only one best way to education and it’s ours. One way for all, our way. We know what’s best for you,” Donlevy said.

Critics have called for a provincewide referendum on abolishing Catholic schools.

But Donlevy also noted that most Albertans support funding faith-based schools: 43 per cent say they should be fully funded, while 27 per cent said they should receive partial funding, according to an Angus Reid poll in December.

“This resolution seeks to solve pedagogical, financial and social problems that in fact do not exist in Alberta, the raising of which, will simply awaken bigotry, sectarianism, and divide Albertans at a time when now more than ever, we must be a community.”

Still, King said the existence of a separate school system is “a politically granted right that is available only to a few and is properly characterized as a privilege” whose time has ended, centuries after it was granted.

King said Catholic schools don’t reflect the spirit of the Charter of Rights because of the requirement that teachers and trustees have a certain faith, and that faith can prevent students from forming certain clubs.

He likened it to the historic whites-rule apartheid system in South Africa, which had Donlevy fuming.

“With all due respect, if there ever was a dog whistle to the worst elements of society, here it is. Given this theoretical problem, where is Mr. King’s evidence to show the dissatisfaction with the current situation? Where’s the evidence? Catholic schools have a legal right, not a privilege.”

Donlevy noted that the Charter protects both freedom of conscience and religion, that those collective rights were affirmed by the Supreme Court in 2015 involving a Loyola, a private Catholic high school in Montreal. 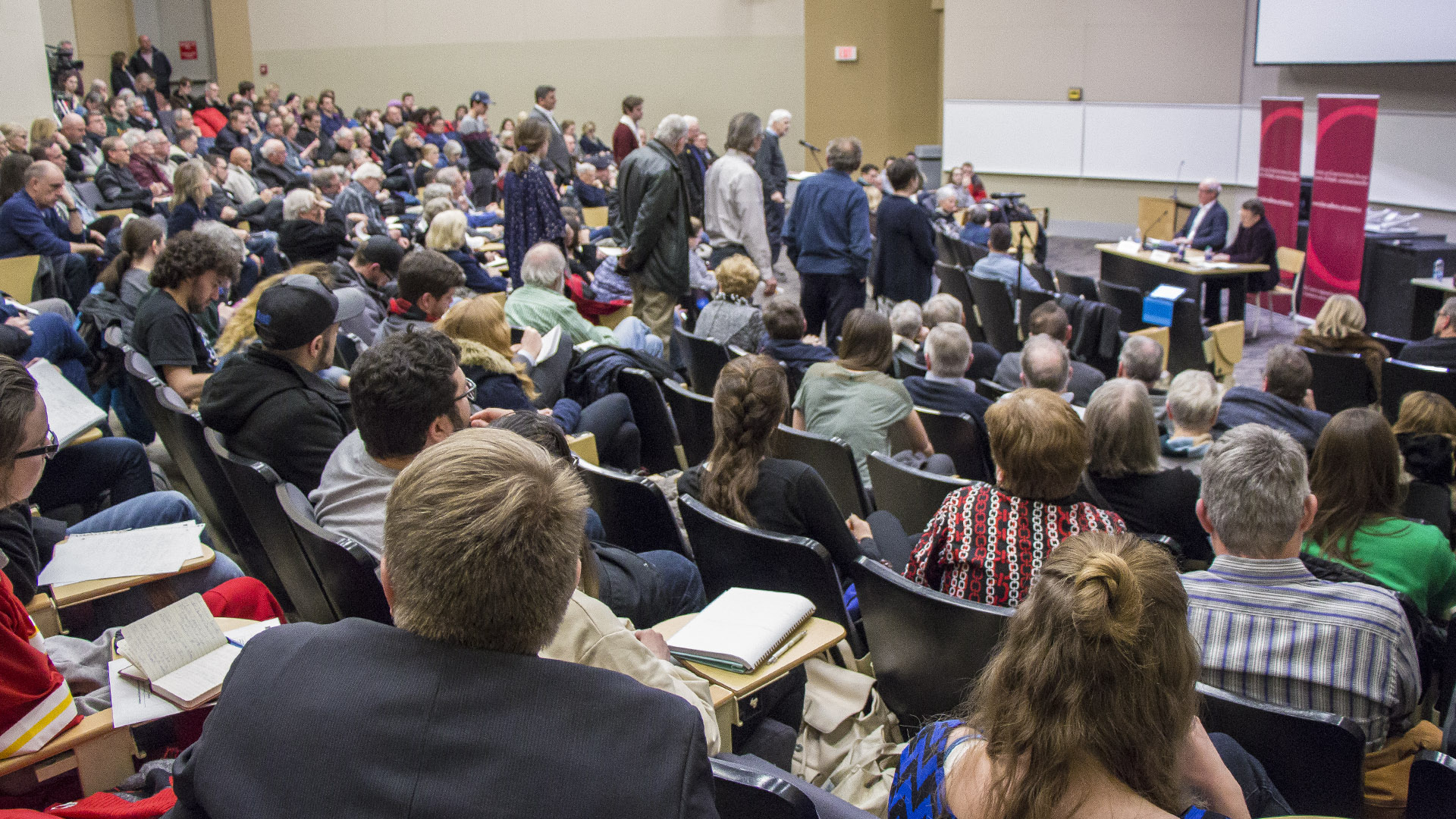 As a practical matter, he disputed King’s contention that having one system would mean an estimated $60 million that would be redirected to students in the classroom. Donlevy said that doesn’t reflect the cost of combining the two systems: adding 168,629 students and hiring at least some of the administrators and teachers from the Catholic system.

“The $60-million figure is pure, with respect, fantasy,” Donlevy said. “In business this is called ‘fluff,’ to get the customer in the door to buy the goods.”

As for economies of scale, Donlevy noted that almost all of Alberta’s 61 public and Catholic school districts in Alberta already share services on issues such as busing, facility and staff uses.

Donlevy noted that students of all faiths are welcome in Catholic schools, and the dual system has the support of the multi-faith Alberta Council for Religious Freedom.

“The power of the state in attempting to interfere with Catholic education today can be turned on them tomorrow. Any attempt to pit one religious group against another for whatever purposes – perhaps political – that is just not going to work,” said Donlevy, a board member of the council.

“They feel comfortable in Catholic schools. They find a home where their freedom of conscience and religion is safe. They find a deep and abiding respect for their religious beliefs, whatever they may be.”

“Catholic separate schools respect the sincerity and respect of all beliefs. That’s inclusion.”

Donlevy noted that scrapping Catholic schools in Newfoundland was “very destructive, very painful” and there would be similar consequences in Alberta. But critics disagree.

“If it can happen in Quebec, it can certainly happen here. The sky will not fall,” one questioner said. 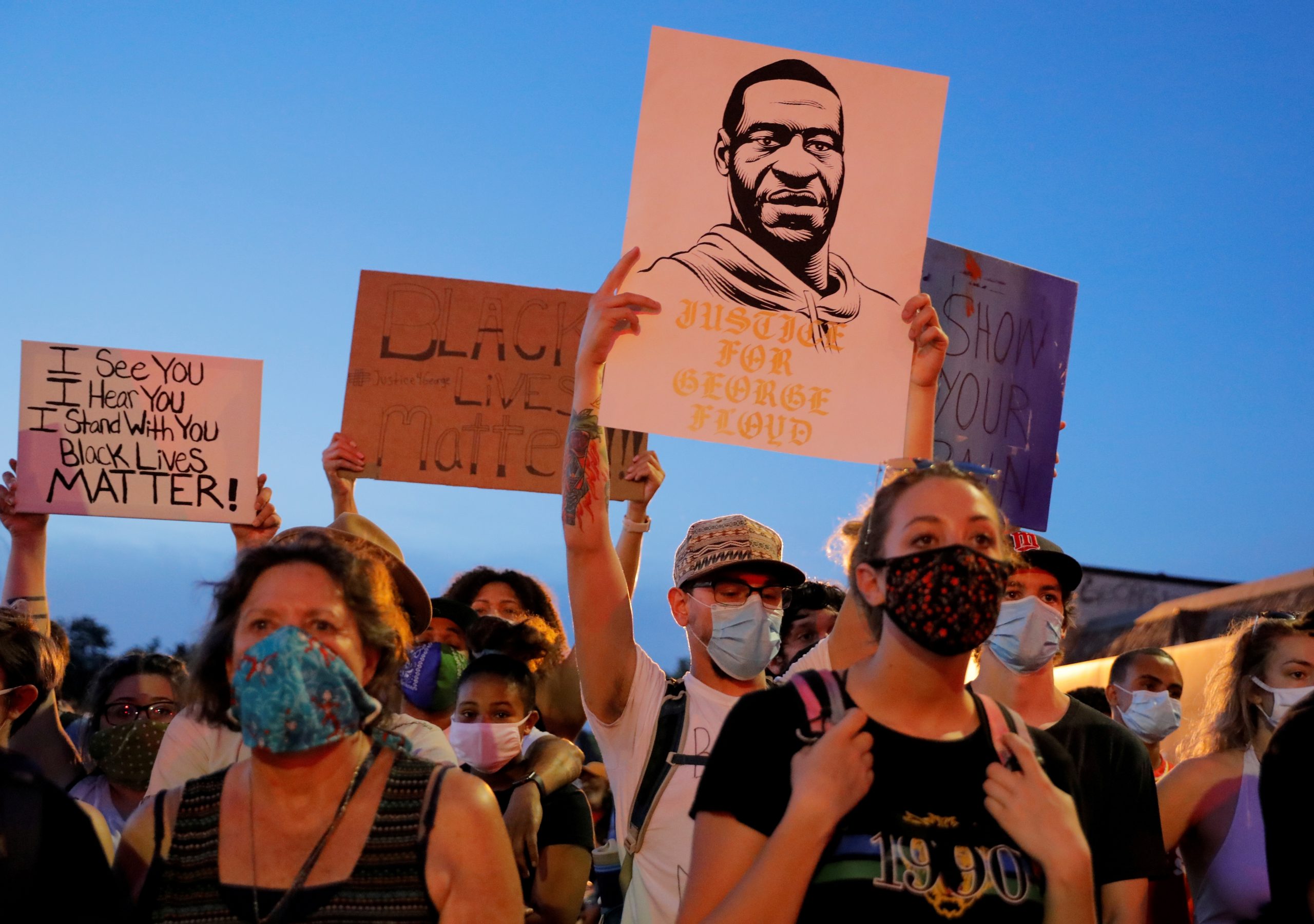 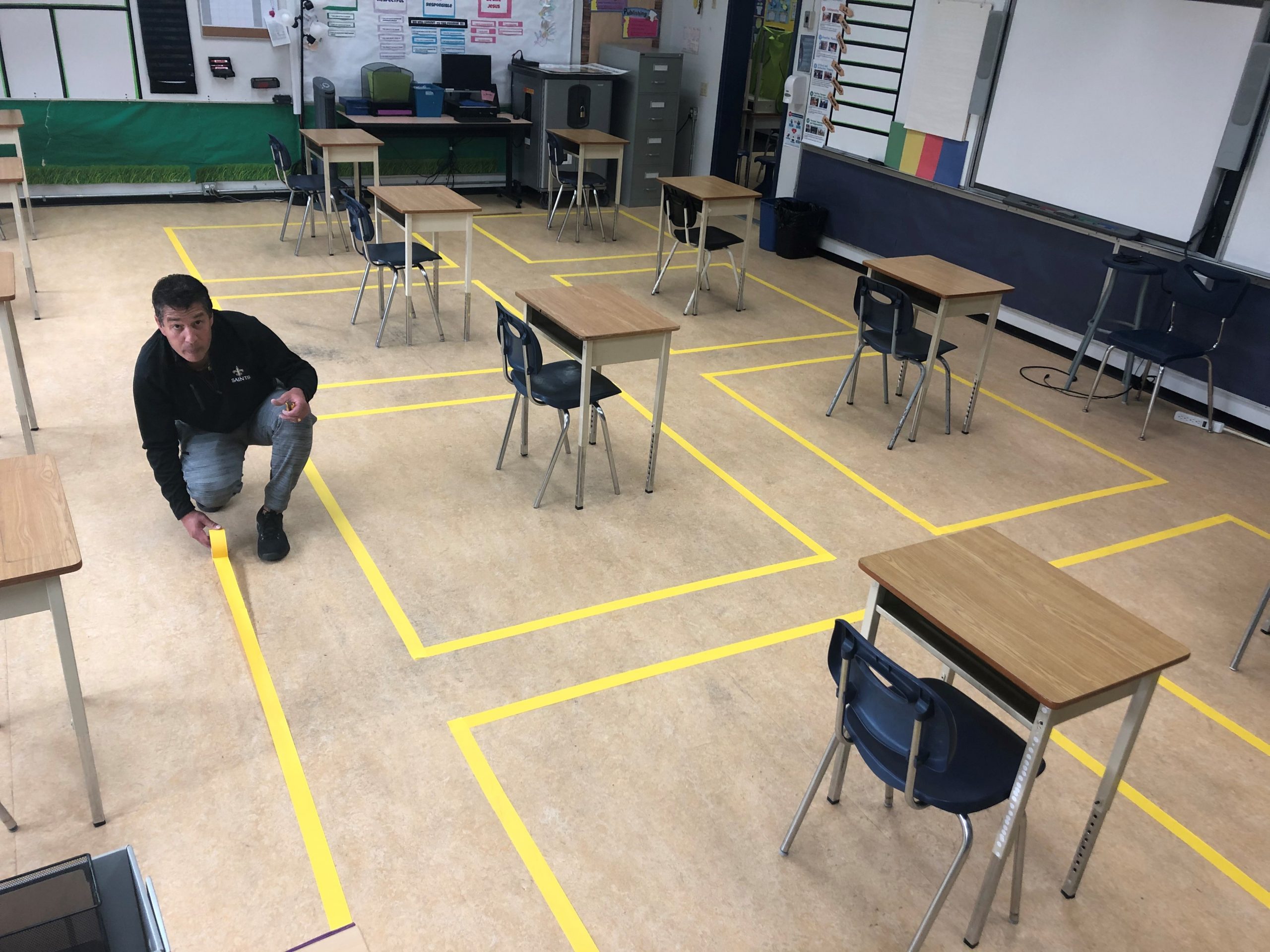 B.C. school classes are back, but not back to normal