Skip to content
A man holds a weapon next to burning barricades during anti-government protests in Port-au-Prince, Haiti on Feb. 17.Catholic News Service

The staff of almost all of these organizations have been confined to their homes, unable to venture out for fear of being caught up in street violence that began Feb. 7 as part of nationwide protests against the government of President Jovenel Moise.

The Haitian government on Feb. 16 pledged to intensify its investigation into allegations of corruption in the oil program, decrease politicians’ expenses by 30 per cent and meet with the private sector to increase wages for workers.

The daily protests in the poorest country in the Americas has seen roadblocks erected across the nation. Hospitals are running out of medical supplies and many Haitians have been wounded in the protests. Several people are said to have been killed.

“Almost all staff of our partner organizations were stuck at home for several days and are only now starting to go out for provisions and drinking water when there is a lull in violent demonstrations and when it is possible to go out,” said Mary Durran, Latin America programs officer for the Canadian Catholic Organization for Development and Peace.

The situation is “less acute” in rural communities, she said, and the people are able to access locally produced food.

“But as many of our projects are about training with local farmers’ organizations, project staff are less able to get to the rural communities they work with, and even if there are no roadblocks in rural areas, it is getting increasingly difficult for them to buy gas for vehicles.”

The D&P partners are looking to the Church to help broker a peaceful solution to the unrest, she added.

In Jacmel, Development and Peace partners with Fanm Deside, which works with women victims of sexual violence. It “had a small victory” when it helped with medical and legal assistance to a victim of rape, said Durran.

Her assailant was convicted and sentenced to 15 years in prison but the outbreak of violence led to the suspension of the court case.

All of Jacmel’s businesses have been closed and Fanm Deside has reported that people are running out of drinking water, said Durran.

The organization also runs a broiler hen business and had to kill 200 hens because it ran out of feed. With banks closed and roads blocked, no one has been able to buy the hens, and the freezer they are stored in is in danger of shutting down because there is no gas for its generator.

Another partner, ITECA (Institute of Technology and Animation) in the capital, Port-au-Prince, has been a bit more fortunate, said Durran.It runs a peasant enterprise that sells eggs and has had difficulty supplying food for the hens in some locations. It has taken advantage of temporary shutdowns of protests to get limited supplies to these locations.

The violence has come close to home for some partners. Members of Fanm Deside, participating in a peaceful demonstration to call for an end to government corruption, were shot at by men allegedly tied to the local senator, Joseph Lambert, who is close to Moise.

None of the members were injured, said Durran.

Fanm Deside has joined a new regional movement, the 7 February Collective, that is calling for dialogue to address the problems Haiti is facing.

Meanwhile, Canadian missionaries and aid workers have slowly been able to leave Haiti. The unrest has put a stop for the most part to humanitarian aid and made it difficult for foreign workers to leave the country. Most had been unable to get to the airport in Port-au-Prince due to roadblocks. A number of them have been helicoptered to the airport where they boarded Canada-bound flights. 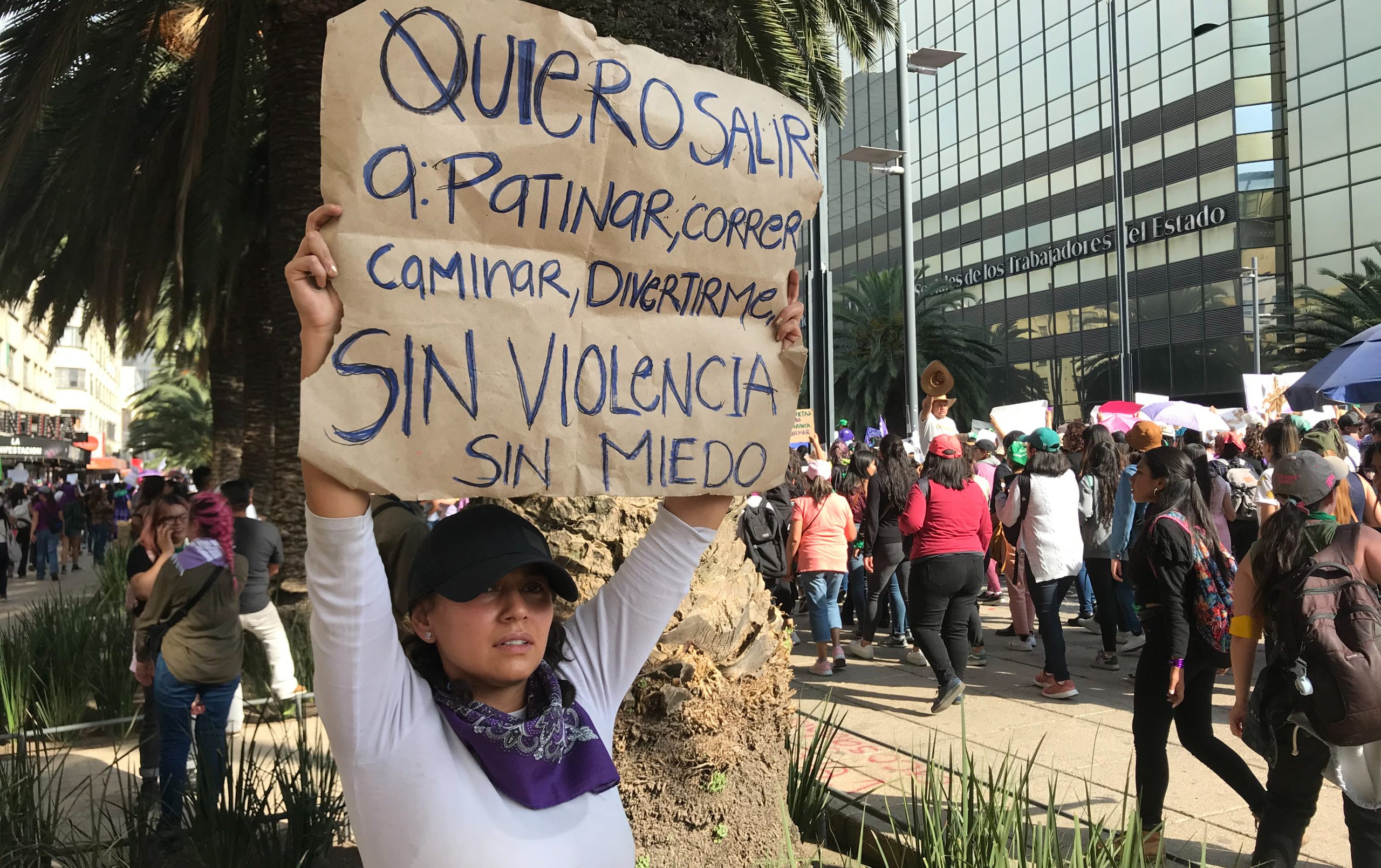 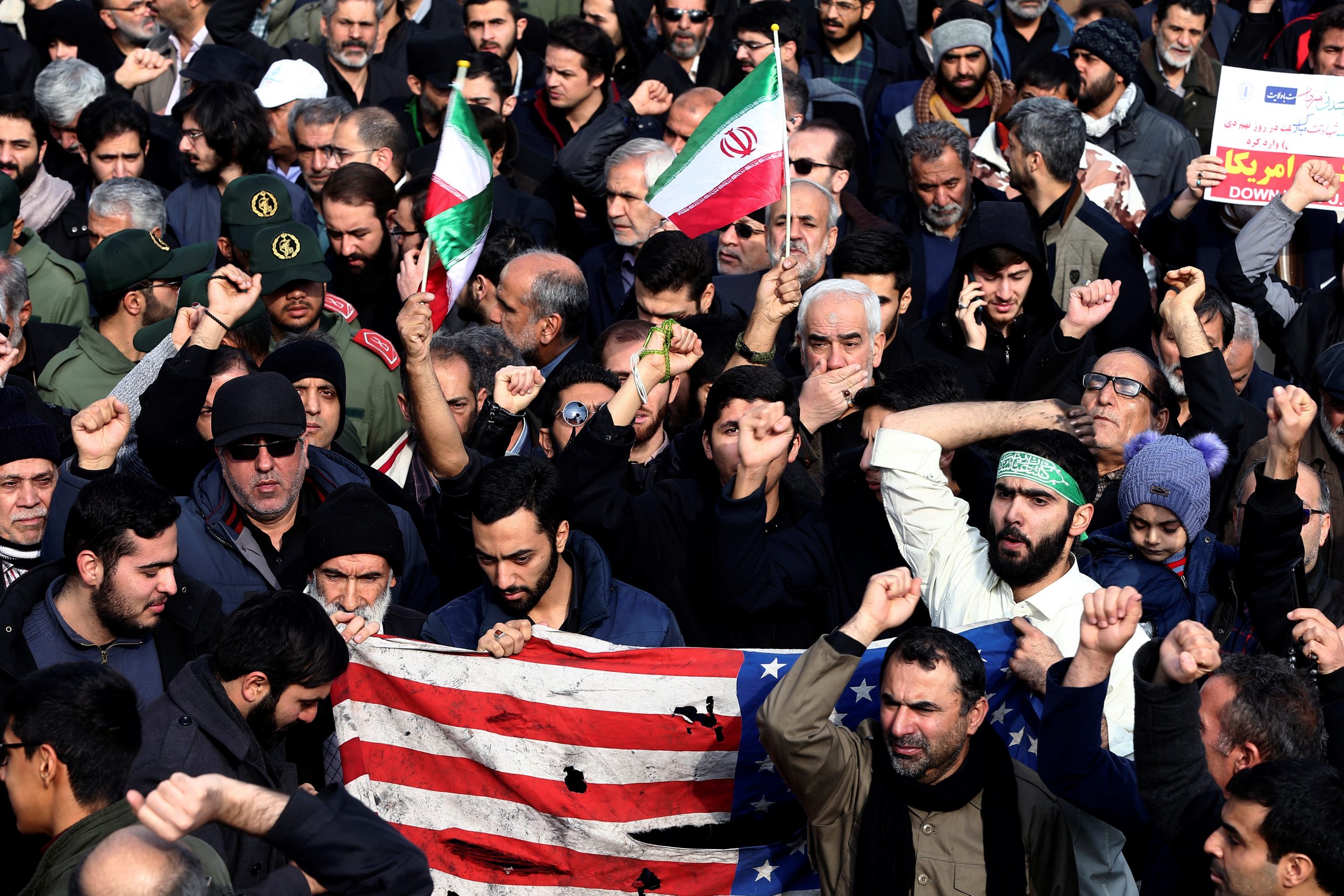