Mercy, the pope maintained, is something quite beyond justice. Christ’s Passion and death on the cross express “absolute justice” in that through Christ’s sacrifice he repays the debt humanity incurred by its constant offences against God and the order of his creation.

Only the Son of God made man could repay this debt because his gift of self was untainted by a personal self-seeking agenda and because only he could make an infinite gift to repay humanity’s infinitely great debt of sin.

But something even greater took place in the redemption than paying off a debt. Pope John Paul called it “superabundance of justice.” Christ’s gift to the Father and to us is beyond all measuring. That gift goes beyond restoring the natural order of the cosmos. God also brings us into an intimate union with his own person. Forgiveness is a great thing, but this is even more than forgiveness.

Even though everyone abandoned Jesus in the hour when he most needed mercy, Jesus gave his life for us. The Father responded by raising Jesus from the dead, conquered death, the first and harshest consequence of our self-destructive acts of alienation from God. What an awesome, wondrous love!

One searches in vain to find a clear definition of “mercy” in John Paul’s encyclical. The pope described God’s love for Israel as “much like the love of a spouse, and for this reason (God) pardons its sins and even its infidelities and betrayals” (n. 4). The parable of the prodigal son, he says, makes it “more evident that love is transformed into mercy when it is necessary to go beyond the precise norm of justice – precise and often too narrow” (n. 5).

Humanity seeks a world of justice, and that is a good aspiration. But the Father offers us more and, by implication, calls us to more. He calls us to meet the person as a person and not as a business associate with whom we can work out a fair deal.

The human tendency is to see mercy as one person condescending to the level of another. That is not true mercy. Mercy goes beyond a fair deal and seeks an intimate relationship. It is more than binding up what is broken; it is an expansion of life.

The encyclical Rich in Mercy was perhaps not given adequate attention at the time of its release. But Pope John Paul’s encyclicals are like fine wine; they get better with age. After 30 years, more and more people are drinking the wine found in Rich in Mercy. 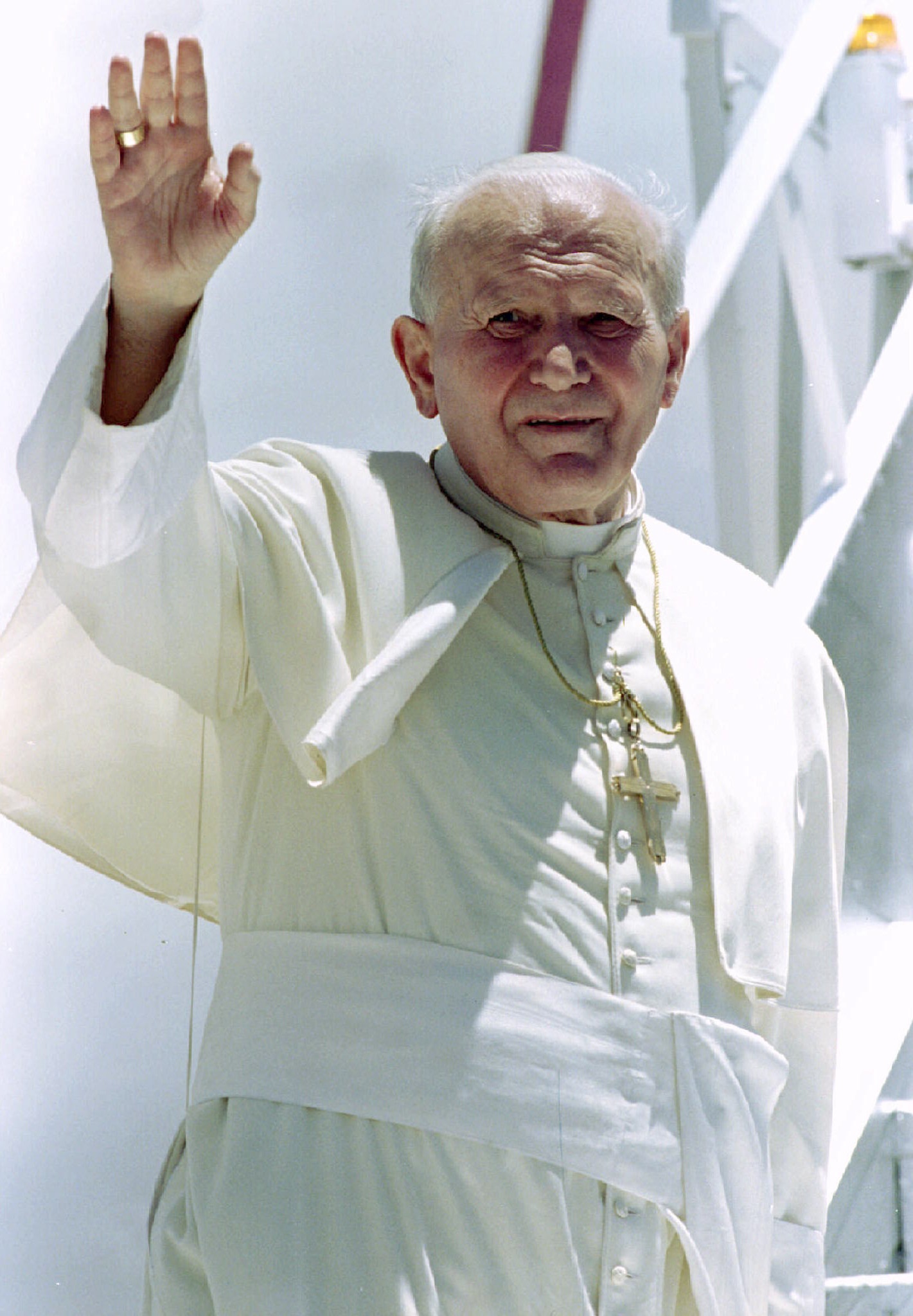