Skip to content
An Edmonton couple has been approved to adopt a child after initially being rejected, they say, because of their religious beliefs.

Advocates of religious freedom are claiming victory after the Alberta government reversed its decision denying an Edmonton couple’s adoption application based on their views of marriage and sexuality.

“They are happy, and we’re happy for them. They still want to adopt. They didn’t allow this negative process to dampen their enthusiasm,” said John Carpay, president of the Justice Centre for Constitutional Freedoms, which sued the province on behalf of the couple.

“It’s not as strong as a court settlement, but it sets a policy precedent that the government can’t prevent religious people from adopting just because they don’t buy into the government’s view of sexuality and gender. It’s holding government to account.”

Carpay said that many Canadians, including Jews, Muslims and Christians, hold “traditional beliefs” that sexuality is best expressed in marriage between one man and one woman.

The married, evangelical Christian couple — identified only as “C.D.” and “N.D.” in a court filing last November — believe their application was denied over concerns about their ability to handle “a child who was questioning his or her sexuality, or deal with a child engaging in sexual exploration.”

John Carpay, president of the Justice Centre for Constitutional Freedoms

The couple have no children and are unable to conceive due to medical complications.

The process began in October 2016 with an application to adopt, followed by a home study report by Catholic Social Services, which was assigned to the case by the provincial government.

Five months later, according to the affidavit, a CSS worker advised the couple there were further questions about the couple’s views of sexuality, gender, and their ability to help a child with “sexuality identity” issues. The couple insisted that, in keeping with their religious beliefs, they would love and respect the child regardless of sexual behaviour. According to the affidavit, the couple was “devastated” when their adoption application was denied March 13.

The Justice Centre for Constitutional Freedoms has since released a letter from the Ministry of Child and Family Services saying “the initial decision is rescinded and your application is now approved.”

In a statement, the Alberta government said it rescinded its decision in December, adding it has a “rigorous” adoption application process to protect children and families, and that it respects all rights including freedom of religion and equality.

“Families are not denied adoptions based on religious beliefs, and a diversity of belief systems can be found in the Alberta families and homes that have been approved to adopt a child,” said Zoe Cooper, a spokesperson for the Ministry of Child and Family Services.

“I don’t believe it’s because of the NDP” government in Alberta, he added. “It’s about giving notice to all governments who push a secularist agenda and force their opinions on the whole country.”

Carpay believes the couple’s lawsuit last November prompted the provincial government to reverse its denial of the adoption. “The last thing we heard was there would be no further appeal [permitted], then after they got sued, they changed their mind.” 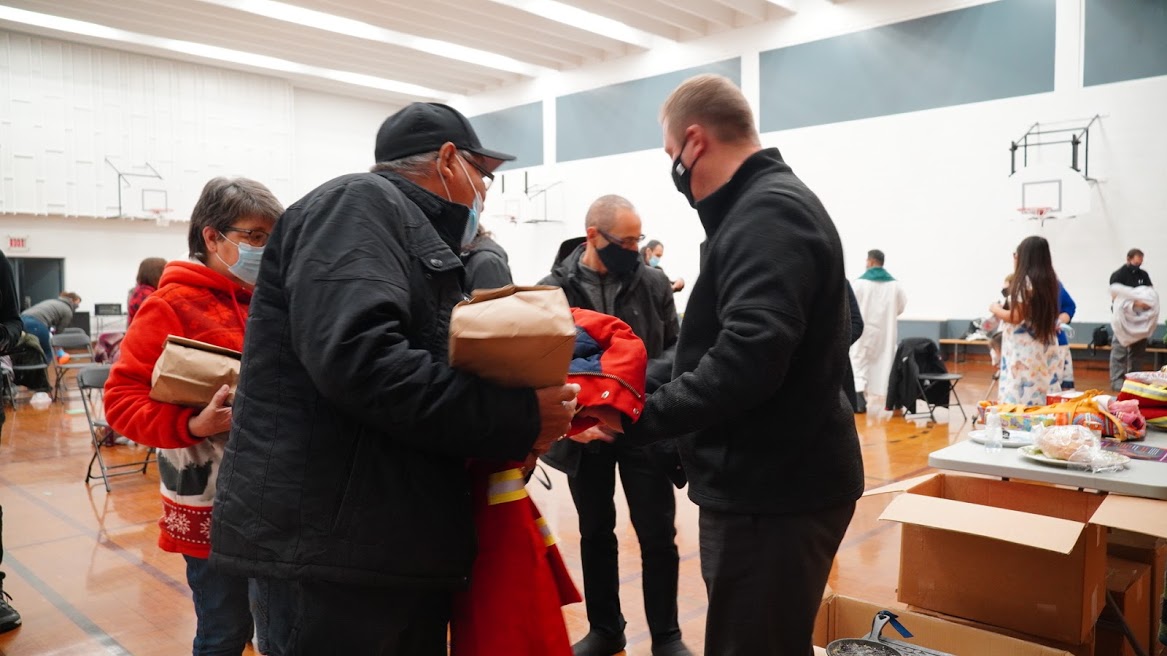