Skip to content
Film maker Kevin Dunn speaks with Aurelia, a young woman from the Netherlands, who obtained euthanasia for psychiatric reasons.Photo courtesy of Kevin Dunn

Kevin Dunn first met Aurelia in the Netherlands at a conference on euthanasia for young people.

“I found this young woman who had psychological issues but was able-bodied, talking to me, smiling, laughing,” the filmmaker recalled.

It was the beginning of a relationship that ended tragically with her death by assisted suicide.

“It was the first person I knew who committed suicide, only somebody helped her do it,” said Dunn. “I saw a culture, a country, I saw people who were egging her on, saying ‘We believe you have that right.’ ”

Aurelia’s story is among many told in Dunn’s new documentary, Fatal Flaws: Legalizing Assisted Death. It was released in May in Ottawa just before the National March for Life and has been drawing large crowds in locations where it has been screened.

In Guernsey, U.K., Dunn was able to arrange two screenings before the island’s Parliament voted May 18 on a euthanasia bill. An MP who supported euthanasia was present at one screening. After seeing the film, he changed his mind, spoke up in Parliament and the bill was defeated, Dunn said.

He admits the stories uncovered were personally “heartbreaking.” He encountered families dealing with the unwanted euthanasia of beloved family members in Belgium and the Netherlands, where euthanasia has been legal since 2002.

“How far gone are we as a culture where we’re cheering someone on to their demise?”

He saw the pressure being applied to Candace, a young disabled woman in Newfoundland, to opt for assisted suicide instead of pursuing treatment for an illness from which she eventually recovered.

Aurelia’s story was especially sad for Dunn, who remembers well his first meeting with the 29-year-old.

“I didn’t pretend to know what her life was like with her psychological illness,” he said.

“She was fighting for others for access and for her own, which she could not get from her own GP,” he said.

In the film, Aurelia and Dunn continue to connect, including subsequent conversations via Skype.

Dunn told her that if she was encouraged to obtain euthanasia, “we’ve abandoned you as a culture.”

“I spoke to her two weeks before a doctor ended her life,” Dunn said. “I was broken after I found out she had received her request. She had it granted outside of the system through an end-of-life clinic.”

Dunn remembers “there were celebrities coming to visit her in the end, to cheer her on in her decision. How far gone are we as a culture where we’re cheering someone on to their demise?

“Shouldn’t we be doing everything we possibility can with the best psychiatric help, the best pain management, as opposed to saying ‘This is what you want … we support you?’ ” he asked. “True compassion says I’m going to walk with you until the end. Compassion never abandons people. … When we embrace these laws, we embrace abandonment.”

“Be the reason for somebody’s tomorrow.”

More than 3,700 people have died via assisted suicide since it became legal in Canada in June 2016.

There are already pressures for the country to adopt advanced directives for those with dementia diagnoses, for consent by “mature minors” and for euthanasia for those with psychiatric illnesses who, like Aurelia, were otherwise able-bodied. “This incremental expansion of the laws is out of control,” Dunn said.

Dunn said his biggest surprise in making the documentary was finding out even the “most staunch advocates in Belgium and the Netherlands are concerned about where these laws are headed.”

In the Netherlands, there is a bill before Parliament that would allow people who are “weary of life” to get access to a doctor’s prescription to end their lives.

Architects of euthanasia laws for those in extreme pain at the very end of life are now fighting against the extension of these laws to able-bodied, healthy people, he said.

Dunn hopes his next film project will be on another subject other than euthanasia, though he will continue to document individual stories as they arise.

“These stories stick with me,” Dunn said. “Talking with these people who have suffered so greatly by these laws or have been tricked by these laws. I carry them with me. I’m hoping to take a bit of a rest from it.” .

Dunn says all Canadians have a role to play in preventing euthanasia, even beyond applying pressure on governments for better palliative care.

“We can put down our phones and we can go visit our aged mother, our aged father, someone at a nursing home,” Dunn said. “As simple or altruistic as it sounds, be the reason for somebody’s tomorrow.” 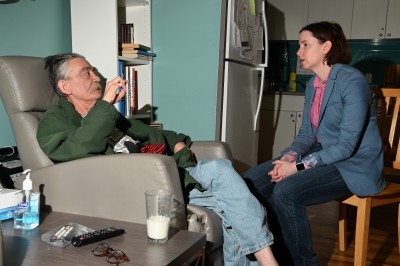 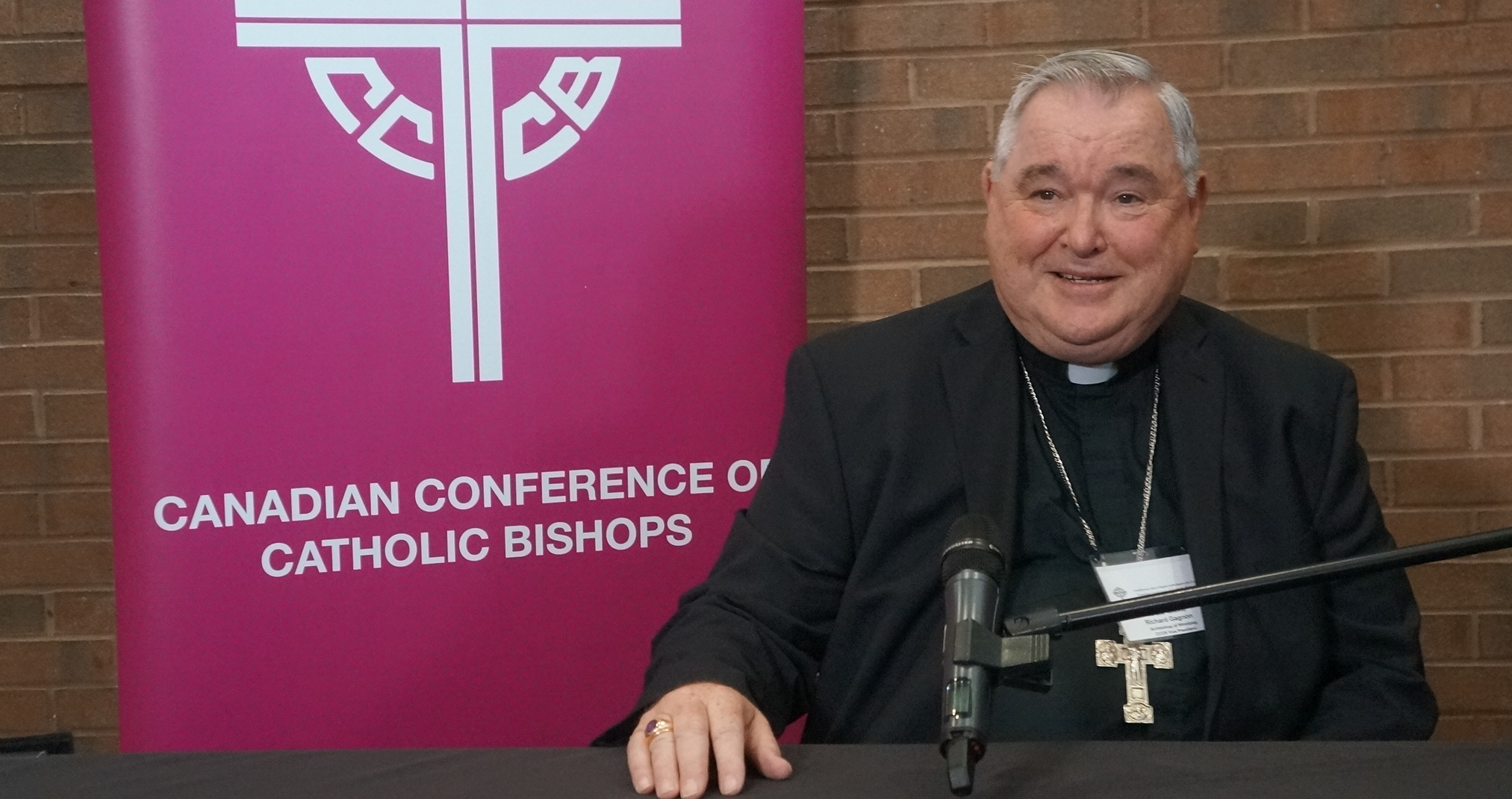 One thought on “Euthanasia film strikes a raw human nerve” 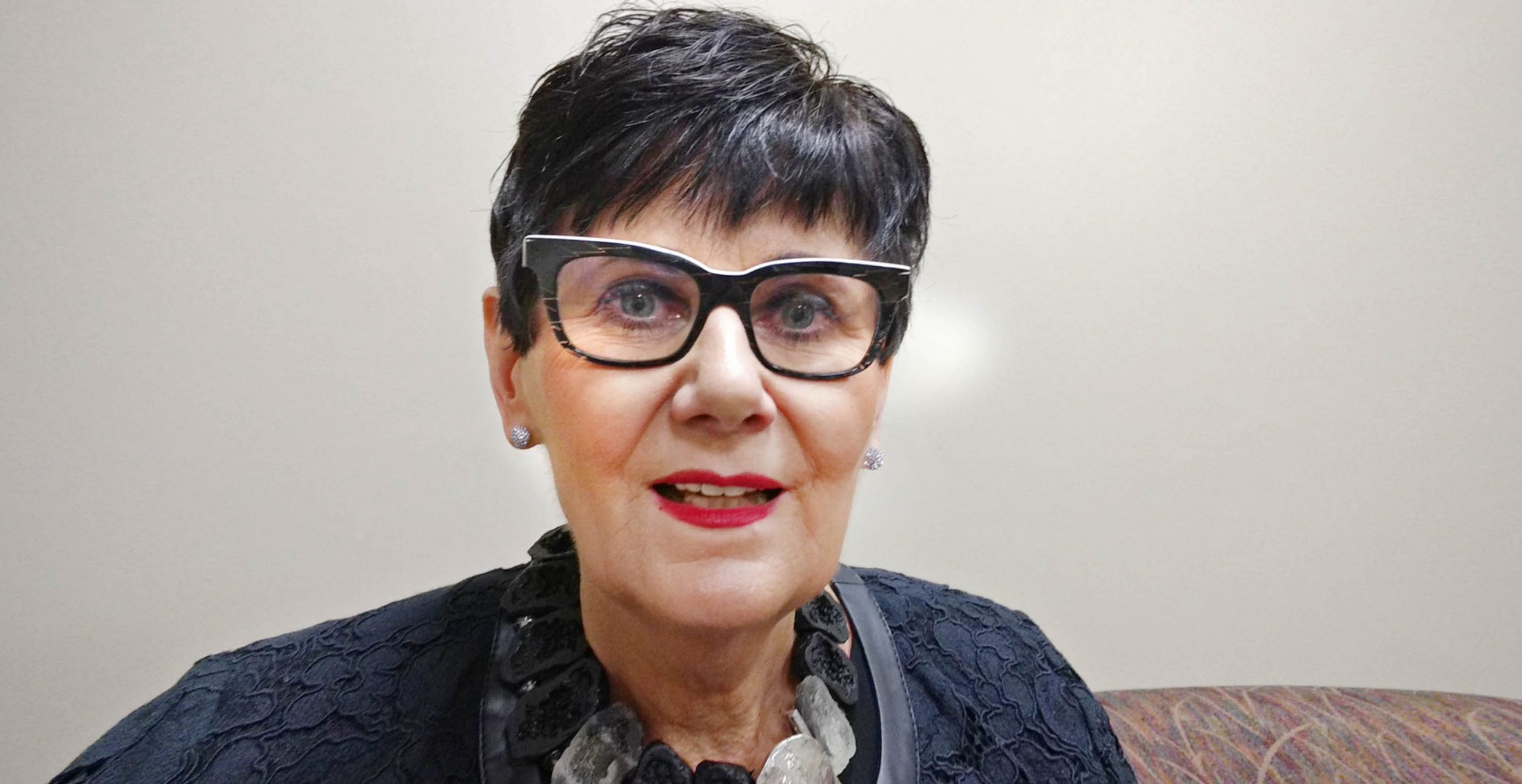