Skip to content
Taylor Hyatt of Not Dead Yet and Alex Schadenberg of the Euthanasia Prevention Coalition are raising concerns about the possible expansion of the euthanasia law.Canadian Catholic News

Euthanasia opponents and disability rights activists are uneasy about a process to liberalize Canada’s euthanasia law while the existing law they say lacks regulations and proper safeguards.

“I’m very concerned about the direction of things,” said Alex Schadenberg, executive director of the Euthanasia Prevention Coalition who accompanied Taylor Hyatt, policy analyst and outreach coordinator for the disability rights group Not Dead Yet on visits to Members of Parliament during the last week of March.

“One thing I especially wanted to bring up was the many holes in assisted suicide monitoring,” said Hyatt. “I hope we can bring a disability rights analysis into this and see that in the quest to pursue death so quickly so many questions are being left untouched.”

Hyatt pointed out Health Canada, in 2016, asked the Council of Canadian Academies (CCA), an independent private research organization, to examine the possible expansion of Canada’s so-called Medical Aid in Dying (MAID) law to include extending it to mature minors; allowing advanced directives for those with a dementia diagnosis; and allowing MAID for those with psychological suffering alone, without the necessity of death being reasonably foreseeable.

“We’re talking about the direction of the Council of Canadian Academies,” said Schadenberg. “We’re concerned about where it’s going.”

“I don’t know what’s going on,” he said. “I’m concerned there is something under the table going on right now.”

While the CCA has solicited input, its process is “completely closed,” said Hyatt.

The CCA set up an “Expert Panel on Medical Assistance in Dying” and, according to its website, it will “not be making policy or other recommendations. It also will not be recommending changes to the current legislation or seeking views and opinions on the topic of MAID more generally.”

The CCA set up three panels to study each area of possible MAID expansion separately.

It solicited input on the various questions until last Oct., and each panel is now writing up drafts of its findings in each area for final meetings in November. The CCA will submit its reports to the government by the end of 2018.

“We have no idea of how the government plans to move on it, whether immediately or not,” said Schadenberg. “This leaves people outside of the Prime Minister’s officer having no idea of what they’re going to do.”

Schadenberg pointed out the federal government is funding this process, but its experts examining the questions have “a separation from Members of Parliament.” The fact they are separate “makes it hard to lobby them.”

The pair also informed MPs about the research Hyatt has done on the draft guidelines for MAID across Canada, guidelines for regulations that are still in draft form.
“There’s enough holes in these guidelines that you can drive a hearse through them,” said Schadenberg.

Among the criticisms, is the “lack of demographic information on the people who are seeking death,” said Hyatt. “It’s the name, the address, basic things, but no information on what accessibility needs are going unmet in their lives.”

Questions such as where they are living, whether they are homeless, or in a long term home, or if there are “any other issues where their circumstances are pressuring them to end their lives are going unnoticed,” she said.

Hasbrouck had also done an analysis of euthanasia in Quebec and it “shows you that already the safeguards that are in place are being broken or being violated,” Hyatt said.

Another concern about the guidelines or regulations is they “base everything” on a “good faith” analysis, which is “the lowest possible standard,” said Schadenberg.

“When I’m dead by lethal injection, therefore, and there might be some questions about the decision about my death, the only question to the physician then is, ‘Was this done in good faith?’”

“There’s ‘good faith,’ and ‘to the best of the practitioner’s knowledge,’” said Hyatt, these were among the three or four examples of “lowest standards” she and Hasbrouck found in the draft regulations.

“How are you going to suggest that a person did not qualify [for MAID] when the physician or nurse practitioner said ‘To the best of my knowledge they do qualify,” Schadenberg said. “If that’s the only level there is no protection for people in a vulnerable condition.” 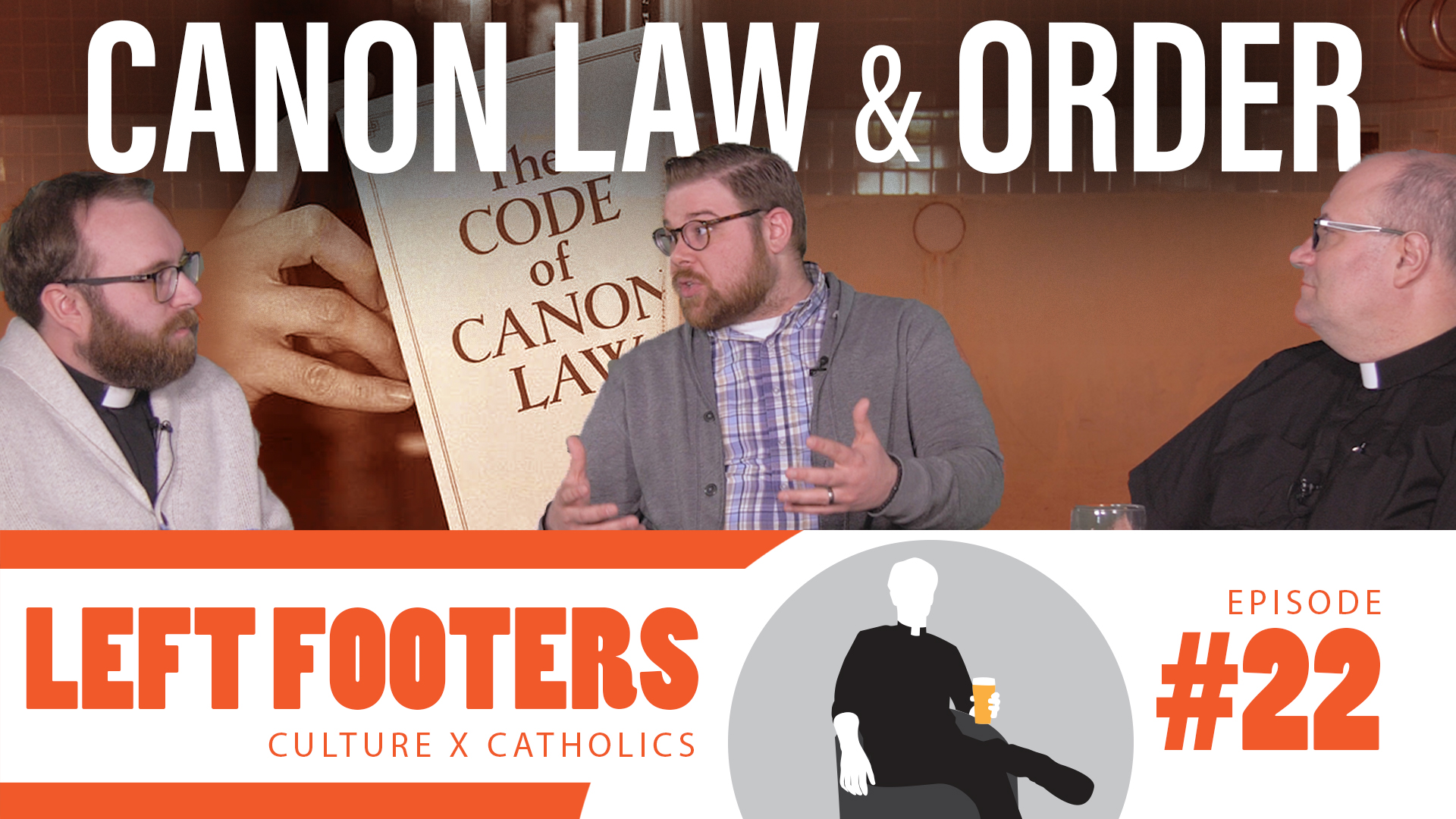 Canon lawyer is on the case 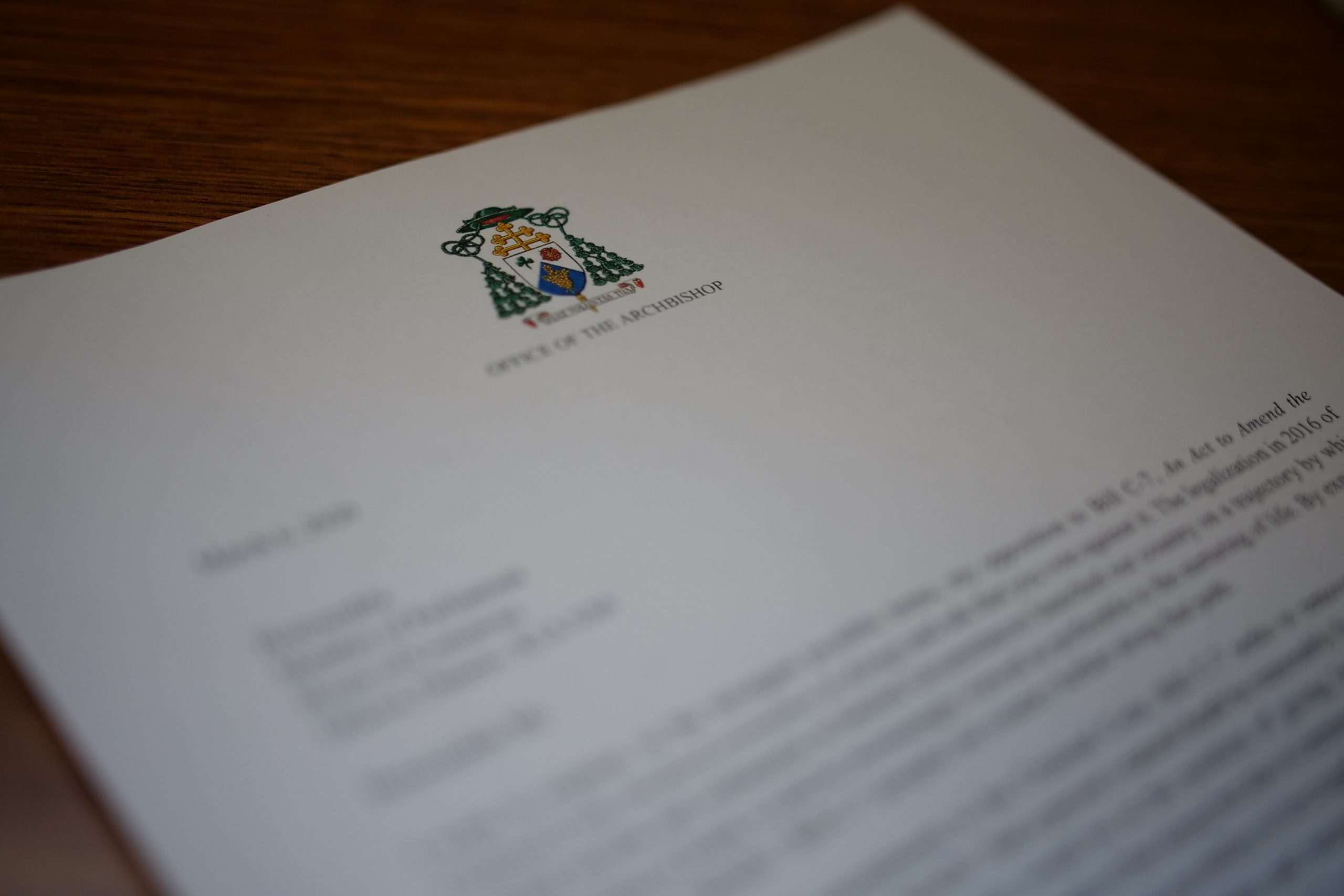