Skip to content
Hundreds of medical doctors have signed a letter to Attorney General David Lametti asking him to act to protect the disabled as the government gets ready to rewrite the assisted suicide law that passed in 2016.iStock

Canada stands on the brink of legally euthanizing disabled people for no other reason than self-reported suffering because life is difficult, doctors and disability experts are warning.

“Anybody whose life becomes more difficult, society is saying, ‘Oh yeah, we understand. You’ve got this terrible disability so you would be better off dead,’ ” McGill University professor and geriatrician Dr. Catherine Ferrier told Canadian Catholic News.

Ferrier is one of over 300 medical doctors who have signed a letter to Attorney General David Lametti asking him to act to protect the disabled as the government gets ready to rewrite the assisted suicide law that passed in 2016.

The rewrite has been prompted by a Quebec Superior Court decision striking down the federal requirement that death be “reasonably foreseeable” and the Quebec-law stipulation that medically-assisted dying be restricted to “end-of-life” situations.

“It was obvious from the beginning that logically speaking, if you remove that clear black and white line of nobody can kill anybody anytime and you start saying you can kill some people sometimes, as long as we meet certain criteria, then the criteria will start to fall,” Ferrier said.

The problem with death on demand for the disabled community is that it creates an environment in which certain lives are valued and others are judged better off dead, said John Guido, the outreach and partnerships co-ordinator for L’Arche Canada.

“There is a societal bias that is actually working against (the disabled),” he said.

During the election campaign Prime Minister Justin Trudeau promised a rewrite of the legislation to protect the disabled.

“The essential element around society is ensuring that everyone gets the supports, the treatment they need to live in dignity,” the CBC quoted Trudeau saying on the campaign trail Oct. 3.

“And to make the choice of medical assistance in dying one that is made in a way that isn’t because you’re not getting the supports and cares that you actually need.”

The decision came down just as the election campaign got underway. The 30-day appeal period ran out during the campaign, meaning the government has no option but to rewrite the law to conform to the court decision.

When the state officially sanctions dying as an option, but underfunds home care and other supports, the disabled get the message, said Ferrier.

The Vulnerable Persons Secretariat representing organizations that work with disabled people warns that Parliament may end up passing new euthanasia legislation before Health Canada produces its first full monitoring report on who is getting assisted suicide and why.

That report is due out next spring The Quebec court’s deadline for new legislation without the “reasonably foreseeable death” clause is in March.

“This isn’t just about those people with disabilities dying, it’s about a society that doesn’t really value the whole of human life,” Guido said.

Many of those campaigning to balance the rights of the disabled community against a medical system that prioritizes personal, individual choice wonder how that balance can be achieved.

“My concern is that everything since the Supreme Court of Canada (2015) decision (striking down criminal code sanctions against assisting a suicide) is to normalize and extend medically assisted death,” Dr. Nuala Kenny said in an email. “Sadly, I can’t see the vulnerable — understood properly — protected.”

“If you are given, whether directly or subtly, the message that your life is a burden — that your life is a drain on the health system, on your family, on your care systems, on the emotional well-being of people around you — then that’s a very coercive message,” said Guido.

“That is not the message that most children are receiving, or most young people receive, that in effect everyone would be better off if you were dead.”

If that becomes a message reinforced by law and the medical profession, the disabled will find it difficult to resist, Guido said.

A spokesperson for the Attorney General said “Canada remains committed to protecting vulnerable individuals and the equality rights of all Canadians.”

The government has until March 11 to decide how, or whether, to respond to the Oct. 18 Quebec court decision, which for now can only be applied in Quebec. 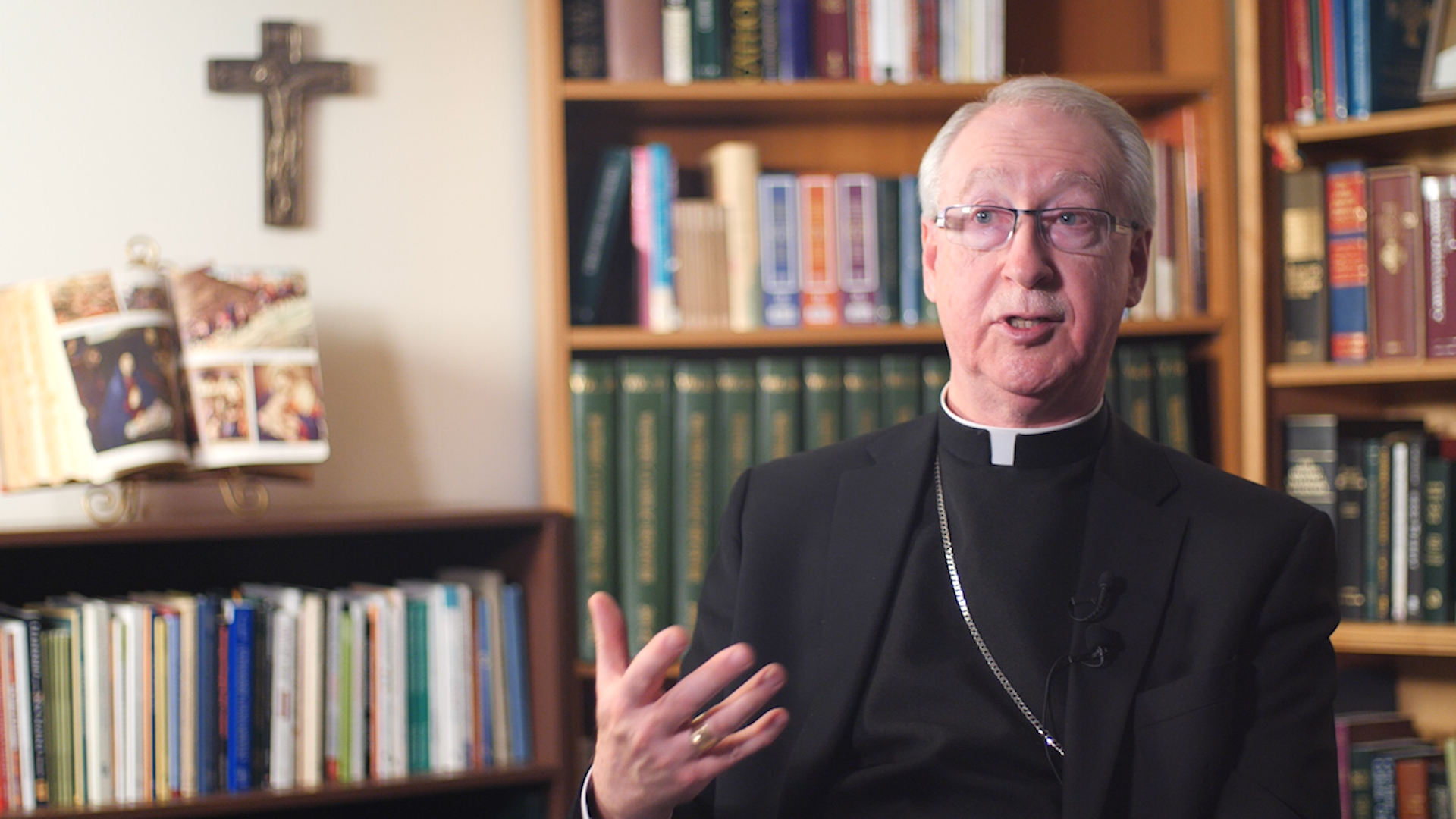 Archbishop Smith reflects on a year of challenge and change