Skip to content
“Each person coming before you for help is God’s great masterpiece,” Archbishop Richard Smith told roughly 60 lawyers and judges, dressed in their courtroom robes, at the Edmonton Red Mass at St. Joachim Parish on Oct. 19, 2018.. Lincoln Ho, Grandin Media

Judges and lawyers see people in court at a very stressful time, often in crisis.

They are either accused of a crime or they perceive a crime has been committed against them, or they are a witness to it. They’re all seeking justice. And Catholic members of the legal profession say their faith compels them to see the intrinsic beauty in each of person in the courtroom, whatever their circumstances.

“My faith calls me to be a person of compassion,” says Judge Rosanna Saccomani, a provincial court judge in Edmonton. “We have a calling to see the beauty in others and certainly to see the beauty in every single person that comes before us. And I think, through my faith expression and observance, I believe I do see that beauty.”

Some days that’s not so easy, said Saccomani, who has been on the bench since May 2014.

“I enjoy my work so much because I really do believe that it’s frontline work. We are seeing the face of suffering every day, and I care deeply about people suffering on both sides. There are victims. There are people who cause the suffering. But most people who hurt others are hurt themselves.”

Justice Kevin Feehan says it’s always stressful for people who find themselves in a courtroom.

What helps, Catholic lawyers and judges say, is to have the blessing of their Church at the annual Red Mass for those working in law. This year it was held Oct. 19 at St. Joachim’s Church in Edmonton.

Named after the traditional vestments worn by the celebrant, the Red Mass dates back to 13th century Paris. In Edmonton, the first Red Mass was celebrated in 1961, and it’s organized by the Northern Alberta St. Thomas More Lawyers’ Guild – named after the martyred saint.

“Each person coming before you for help is God’s great masterpiece,” Archbishop Richard Smith told the roughly 60 lawyers and judges, dressed in their courtroom robes, at the Edmonton Red Mass.

In a sense, a Catholic lawyer is like an artist who sees inherent beauty, Archbishop Smith said.

“Honouring that beauty and dignity means recognizing when it has been marred by injustice, both personal and social, and then striving with all one’s skill to restore the beauty of the original by the re-establishment of what is just, right and true.”

Getting to that point – in the courtroom – is the challenge. It requires wisdom, patience and understanding, Catholic lawyers and judges say.

Sometimes they have to peel back the outer veneer to see that people are hurting inside.

When she was working in the northeastern Alberta community of St. Paul, Judge Saccomani saw that darkness firsthand, particularly with First Nations people who were dealing with gang violence, domestic violence, addictions and poverty.

“People come to certain assumptions. If you have a drug trafficker, you come to some very negative assumptions,” said Saccomani, who does most of her work in criminal court. “Obviously it’s a very serious crime, yet if you understand the struggles they have experienced, you’ll understand the journey they have had.”

“We ask for wisdom, humility and understanding, because most people that we see every day in court are suffering,” Saccomani said. “In order to do our jobs well, we need to have those gifts.”

The values of hard work, compassion, patience and competitiveness are universal, said Calgary Court of Queen’s Bench Justice William deWit, a former Olympic boxing champion who spoke at the dinner following the Mass.

Judge Feehan said he’s never had a conflict between his faith and his vocation as a judge. In fact, his Catholic faith enhances it.

“I believe my Catholic values help me be a better judge,” Feehan said. “The same issues affect us in a different way because when you’ve got these issues in front of you, you have to always ask yourself ‘What does my faith tell me?’ We have to think about them from a committed, faith-filled point of view, because that’s who we have to be. That’s our core.”

“What’s important to me is that God is the centre of that value system I call upon. I have to go deeper than just the societal values. My call is to do the right thing, to exercise all of the Gospel values, to exercise patience and compassion and balance.

At the end of the day, experts say it’s important for each legal professional to leave the cases in the courtroom. Feehan said he has had to do that as lawyer for more than 30 years, and a judge for more than two.

“I had to make sure when I got into my car at the end of the day and went home, I was a good father and a good husband. And I couldn’t do that if I kept my head in the office,” he explained.

“I do the same thing on the bench. When I walk out of the courthouse, I lock the door in my mind, for what I was doing there, and I concentrate on being a good human being and a good husband and a good grandfather now.” 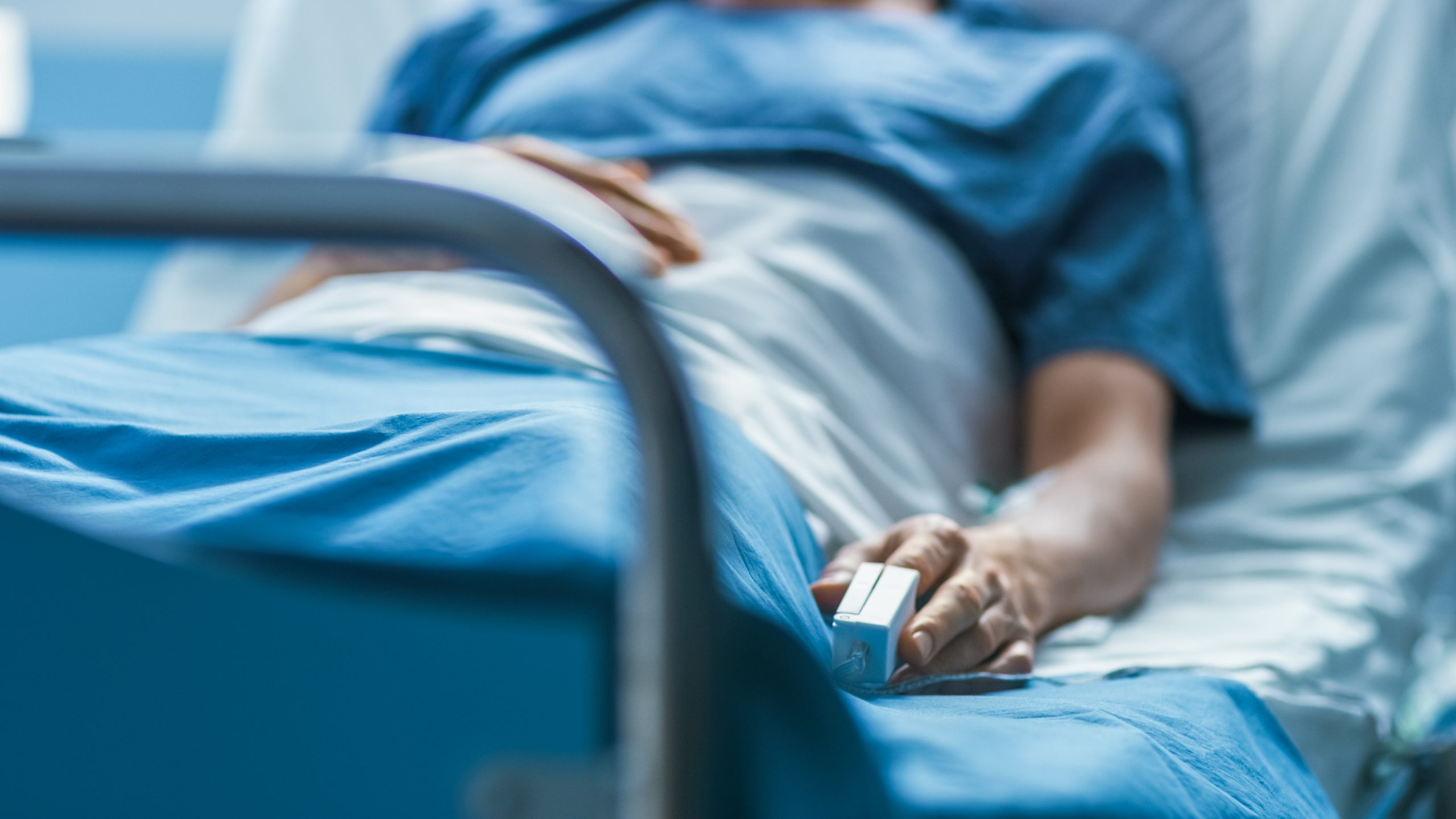 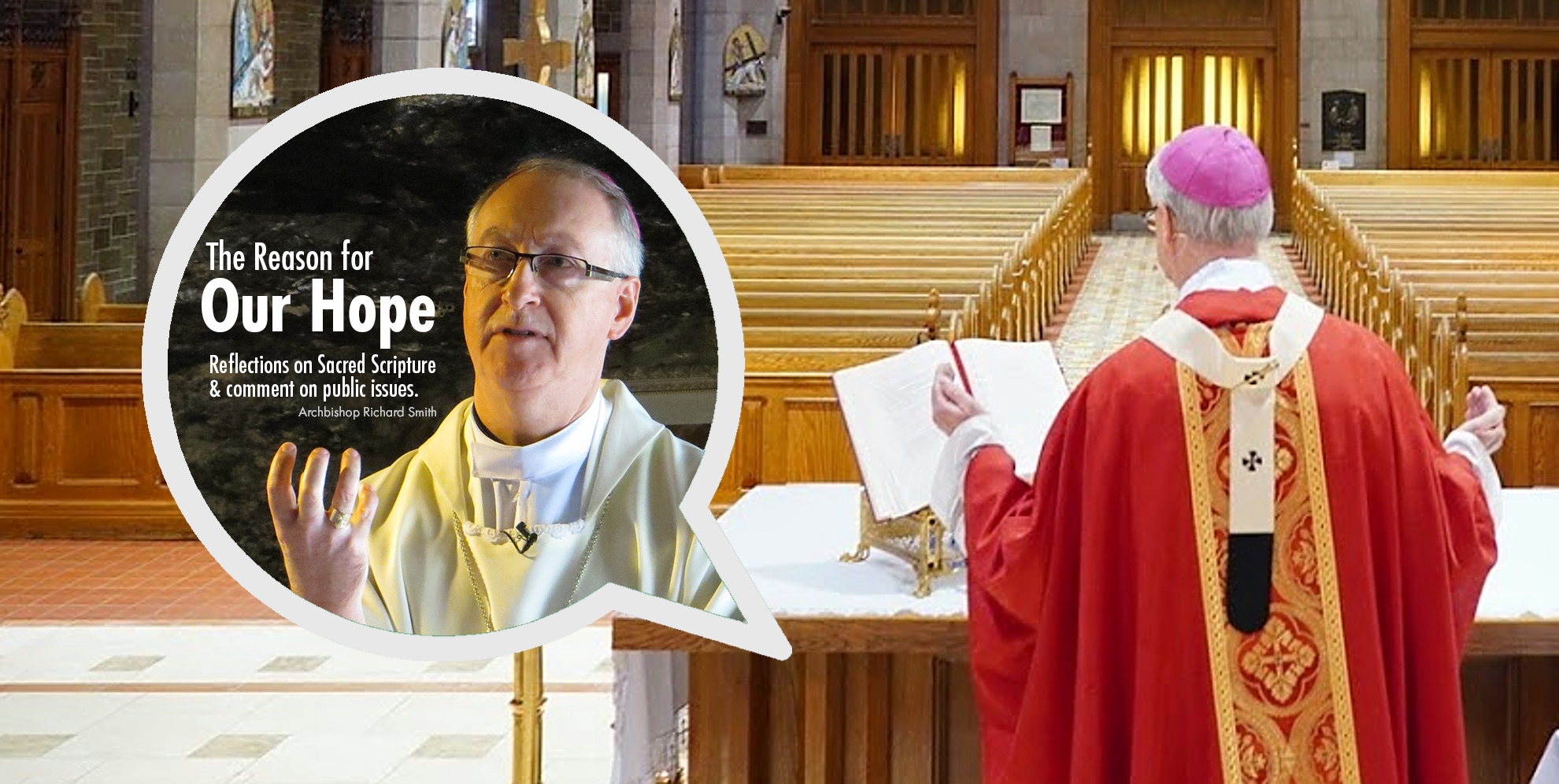