Brandi Aguilar has been a court security officer for 12 years and she loves it. But when she clocks out at the end of her shift, she just wants to come home safe and sound — comforted by the support of her husband, her three kids, and her faith community at St. Albert Parish.

“Everyone puts on a hard shell, but we hope that God will help us make the right decisions at the right time,” said Aguilar. “I tell my kids that what keeps mom going is looking forward to coming home to you at the end of the day.”

Aguilar was one of dozens of serving and retired first responders, including military personnel, firefighters, police officers, corrections and EMS officers honoured at the 13th annual Blue Sunday Mass on May 6.

The tradition of a ‘Blue Sunday’ Mass — a nod to the colour of the uniform of many first responders — began in 1934 in Washington, D.C. In St. Albert, the Mass is organized by the Knights of Columbus.

“You really make a difference. You save lives. You put your lives on the line every day,” Father Ignacy Warias, the pastor at St. Albert Parish, told more than 600 people who attended the Blue Mass.

“It’s not just a job; it’s a calling, a vocation like a teacher or a priest. They are calling to do this and they put themselves in harm’s way every day to keep us safe.”

Father Warias noted that instead of running from danger, first responders head towards it.

Recent examples include front-line workers fighting the 2016 fires in Fort McMurray, an Edmonton police officer intentionally hit by a driver in October 2017, the heroic actions of first responders during last month’s bus crash in Humboldt, Sask., that killed 15 people, and more recently the deadly van attack in Toronto.

“This our chance to say thank you in the best way we know how, through the celebration of the Eucharist,” Father Warias said. “We pray for their safety every day, that they come home to their families and loved ones.”

Sometimes that doesn’t happen. Prayers were said for first responders who lost their lives in the line of duty, including St. Albert RCMP Const. David Wynn. He died four days after being shot in the head during a routine licence plate check at the Apex Casino, northwest of Edmonton, in January 2015. A second officer, Auxilary Const. Derek Bond, was also shot but has recovered.

“It’s awful what happened, but that is the risk that we take,” said Brandi Aguilar, who knew Wynn personally when she was working in St. Albert. They met when they were both involved in subduing a man at the courthouse.

“It really hit home at the time. He was a good man,” Aguilar said, wiping away a tear.

“There is a brotherhood and a sisterhood in law enforcement. We’re all looking out for each other and at the end of the day we want to be proud of the work we have done. We’re together sometimes more than we are with our families.”

For Const. Jo Anne Beaulieu of the Strathcona County RCMP, law enforcement is a tradition.

Her dad, three uncles and three cousins are part of, in a sense, a second set of brothers and sisters.

“It’s just like a family from the moment you join. You’re a part of it forever.”

Beaulieu also knew Const. Wynn when he was the resource officer at her child’s school, but it was the March 2005 shooting deaths of four Mounties in Mayerthorpe that continues to have the biggest impact.

“You think about everyone. It was Mayerthorpe for me because I had cousins in that area,” she said.

Despite the danger, Beaulieu joined the Mounties a year ago after working for the RCMP for years as a civilian. A mother of four, Beaulieu said she has no regrets.

“There’s no question I would do it. This is the life I chose.”

Each year, the Blue Sunday Mass honours that type of commitment in a public way, said Gerry Keane, a retired RCMP officer and member of the Knights of Columbus, who helped organize the event.

“I would hope that the first responders here would see that, behind the badges and uniforms, they have the support of their faith community and the people in it.” 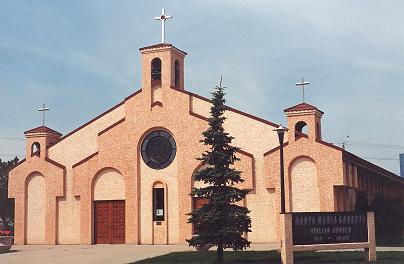 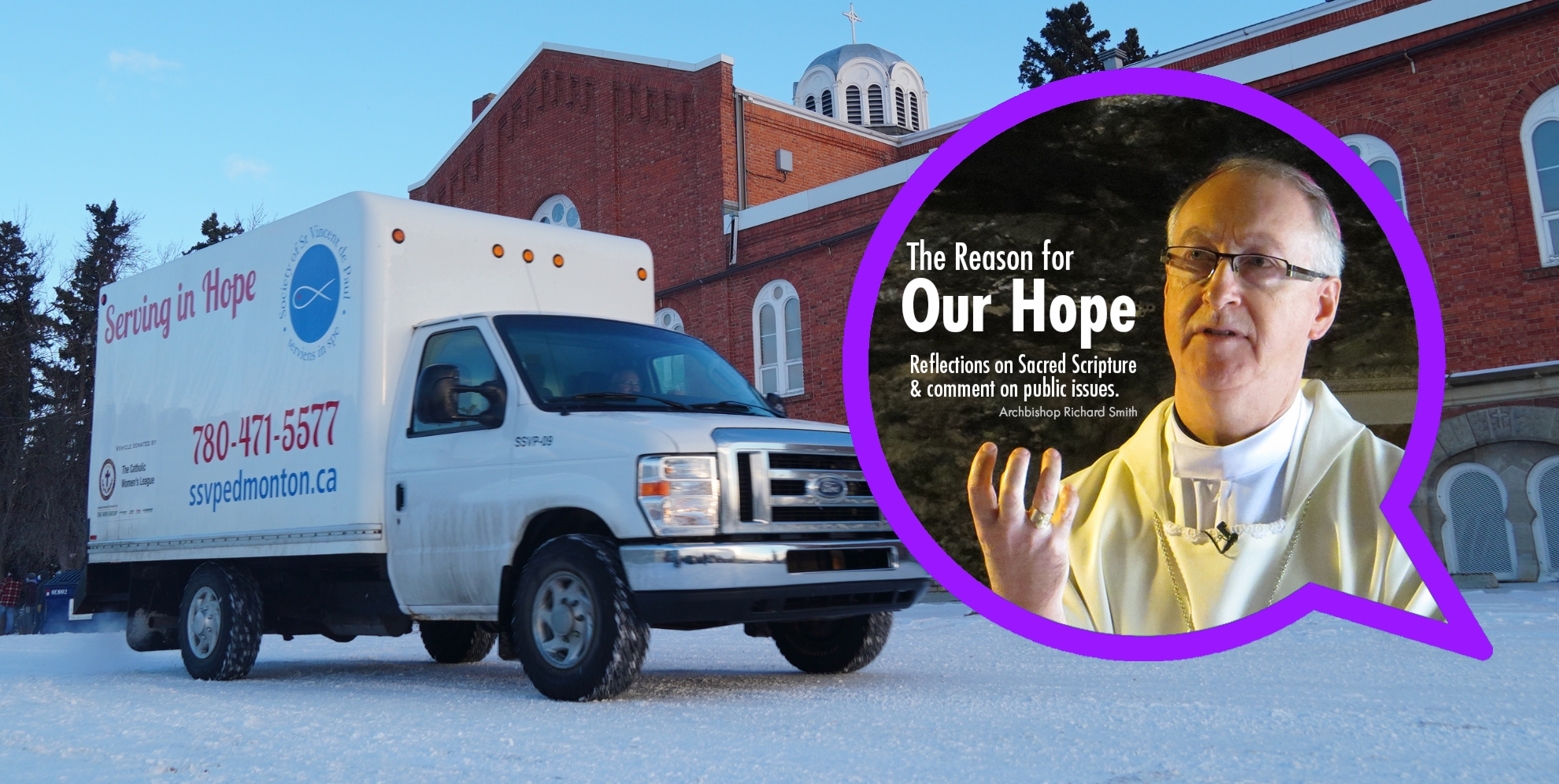