Gangs in Honduras first threatened Denia Garcia’s husband six months ago, telling him to join with them or die. Her husband, a police officer, fled to the United States, arriving successfully.

In his absence, the gangs threatened Garcia, sending her on the migrant path with her children, ages 2 and 5.

Garcia, who recently arrived in this city across the U.S.-Mexico border from Eagle Pass, Texas, wants to apply for asylum in the United States, but it’s a slow process.

U.S. officials process only a small fraction of the migrants seeking asylum on a daily basis, forcing them to stay in Mexico until their names are called from long waiting lists.

Some asylum-seekers also now are being returned to Mexico — under a plan known as Remain in Mexico — as their claims are adjudicated.

As she waits for her name to be called, Garcia said she had hoped to stay in the diocesan-run Dignified Border shelter in Piedras Negras, but found it unable to accommodate long stays.

“We don’t know if we can stay here because supposedly it’s only (a few days) here and we were hoping for more,” she said at the shelter. “We don’t have anywhere to sleep after that.”

Asylum-seekers like Garcia arrive at legal ports of entries the length of the U.S.-Mexico border, but increasingly face long waits to lodge their petitions with U.S. officials, forcing them to spend weeks or months in unsafe Mexican border cities.

In Piedras Negras, the waiting list of asylum-seekers was more than 300 names long, but it was expected to swell after more than 1,700 migrants traveling with a caravan arrived Feb. 5.

The arrival of so many asylum-seekers in border cities is straining many of the Catholic-run shelters established to provide migrants with short-term humanitarian assistance as they travel through Mexico.

The formation of caravans, which attract Central American migrants seeking safety in numbers and the ability to avoid paying smugglers, complicates matters even more as migrants converge on border towns with false hopes of crossing the border quickly, but end up having to unexpectedly long stays instead, according to shelter staff.

“There are people who have to be here for 15, 20 days, so those who are only passing through, we can’t receive them. We have no space,” said Rev. Fernando Jimenez, shelter director in Piedras Negras.

Father Jimenez said the 80-bed shelter mostly serves migrants making a final push to the border. He said the composition of migrants started changing last summer, when asylum-seekers from as far away as Congo and Cameroon arrived in Piedras Negras.

They thought it might be a safer and less-crowded alternative to border cities such as Nuevo Laredo and Reynosa to the east, where drug cartels commit crimes against migrants. The shelter in Piedras Negras is helping to house 40 families from Africa as they wait their turn to cross.

The focus remains on short-term stays and emergency situations, however, such as a pair of Hondurans rescued from the Rio Grande.

Deron Puerto, 25, spent three nights sleeping along the Rio Grande, hoping to find the right time to cross over — but the heavy security on the U.S. side kept thwarting his attempts to swim across.

Puerto, an Afro-Honduran and lobsterman from the Bay Islands, says he came to Piedras Negras after attempting to cross into Arizona from Sonora state, where he was kidnapped.

“They told me, ‘We need $5,000 so that you’re still alive tomorrow,'” he told Catholic News Service after being dropped at the shelter. “I cried all night, but thanks to God, the federal police raided” the safe house.

Caravans are thought to offer migrants increased safety as they travel through Mexico. Officials in some Mexican states have provided travelers with shelter, food and medical attention.

In the border state of Coahuila, the state government provided buses for more than 1,700 caravan travellers to reach Piedras Negras, where they were immediately housed in an abandoned factory and not allowed to leave until immigration officials processed them and issued humanitarian visas.

Rows of federal police and soldiers guarded the shelter, prompting complaints from some migrants, who spoke through a chain-link fence with reporters as rows of police in riot gear and soldiers in fatigues kept a watchful eye on the installations.

“Why are so many police here if we’re not criminals?” asked Arnold Salinas, 25, a barber from Honduras, who admitted not wanting to wait for Mexican officials to issue him a humanitarian visa as he entered the country from Guatemala.

Like most migrants in Piedras Negras, Salinas showed no interest in staying in Mexico, saying, “They’ll never take away our American dream.”

Others seemed unaware of the wait that they confronted or cited false information on what is required to request asylum.

Brother Obed Cuellar, a Dominican missionary managing the Piedras Negras shelter, said many caravan travelers arrive at the border thinking they can enter the United States.

“When they’re told of a process that could take three, four or five months, they get upset,” Brother Cuellar said, explaining the migrants’ reaction is often, “They told me that at the border they will give us permission to work in the United States.”

Juan Andrade, coordinator of a collective of Catholic-run shelters, said the caravans prompt U.S. officials to fortify the border, which drives up the price of hiring a smuggler.

In Eagle Pass, U.S. border patrol agents block pedestrian lanes on the bridges to the ports of entry, have recently installed gates with concertina wire and parked patrol vehicles along their side of the river.

“Families of these migrants often don’t send money (for hiring a human smuggler) as promised (and) they often end up living in the street,” where they’re exposed to criminals, Andrade said.

Local residents also voice suspicions, because caravans have been portrayed negatively in the Mexican media.

“Many people in Piedras Negras feel upset by this,” said Elizabeth Cardenas, a migrant advocate in the city. “They think that (the government) is putting more importance on foreigners than the residents of Piedras Negras.” 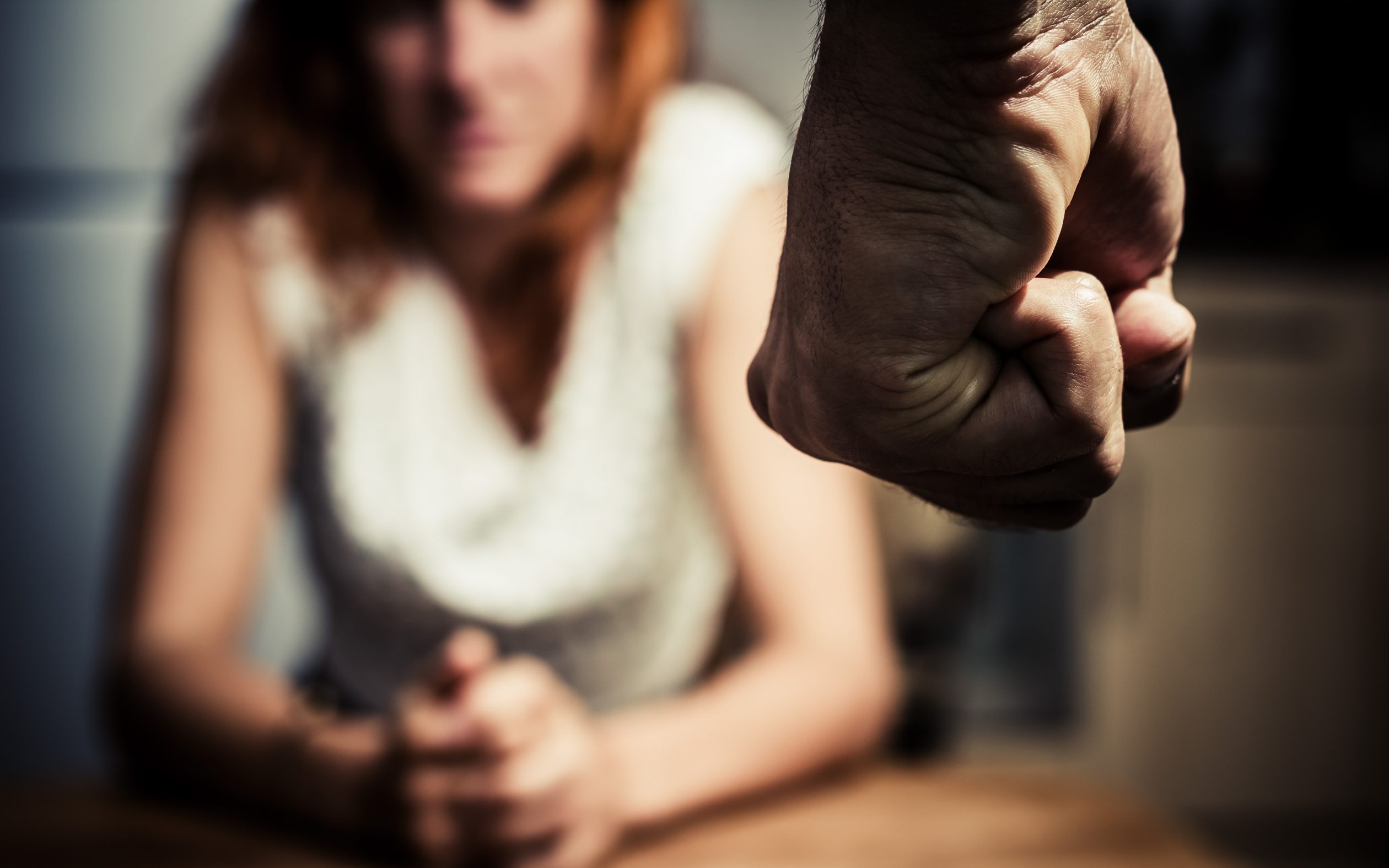