A former French priest was sentenced to jail for five years for sexual assaults against Scouts.

Bernard Preynat, 75, abused up to 75 boys from 1971 to 1991. He admitted to the sexual assault of up to two boys nearly every weekend and as many as four or five a week when camping.

During his January trial in Lyon, France, he said he did not understand the gravity of the abuse at the time he was committing it.

“For me, at the time, I was not committing acts of sexual assault but caresses, cuddles,” he said, according to media reports. “I was wrong.”

Preynat, who was laicized in 2019, was jailed March 16 by a judge sitting in private because of the coronavirus pandemic.

Prosecutors had sought an eight-year term for the former Lyon Scout leader but, afterward, victims expressed satisfaction at the five-year sentence.

The scandal led to the criminal trial and resignation of Cardinal Philippe Barbarin as archbishop of Lyon, because he had allowed Preynat to continue to serve as a priest between 2010 and 2015 after learning of the abuse allegations against him.

Cardinal Barbarin said he had been lenient because he had received assurances from Preynat that he had assaulted no one since 1991.

The cardinal was given a six-month suspended sentence in March 2019 for failing to report the abuse but was exonerated Jan. 30 on appeal. On March 6, Pope Francis accepted the resignation of the 69-year-old cardinal, which had been submitted voluntarily.

According to reports, Preynat said at his trial that he had been sexually attracted to boys since the age of 14 or 15. He said he discussed his proclivities with a bishop prior to ordination but was allowed to become a priest nevertheless.

He also said that allegations of abuse were reported to successive Lyon archbishops who ordered him to stop, but who failed to report him to the police. 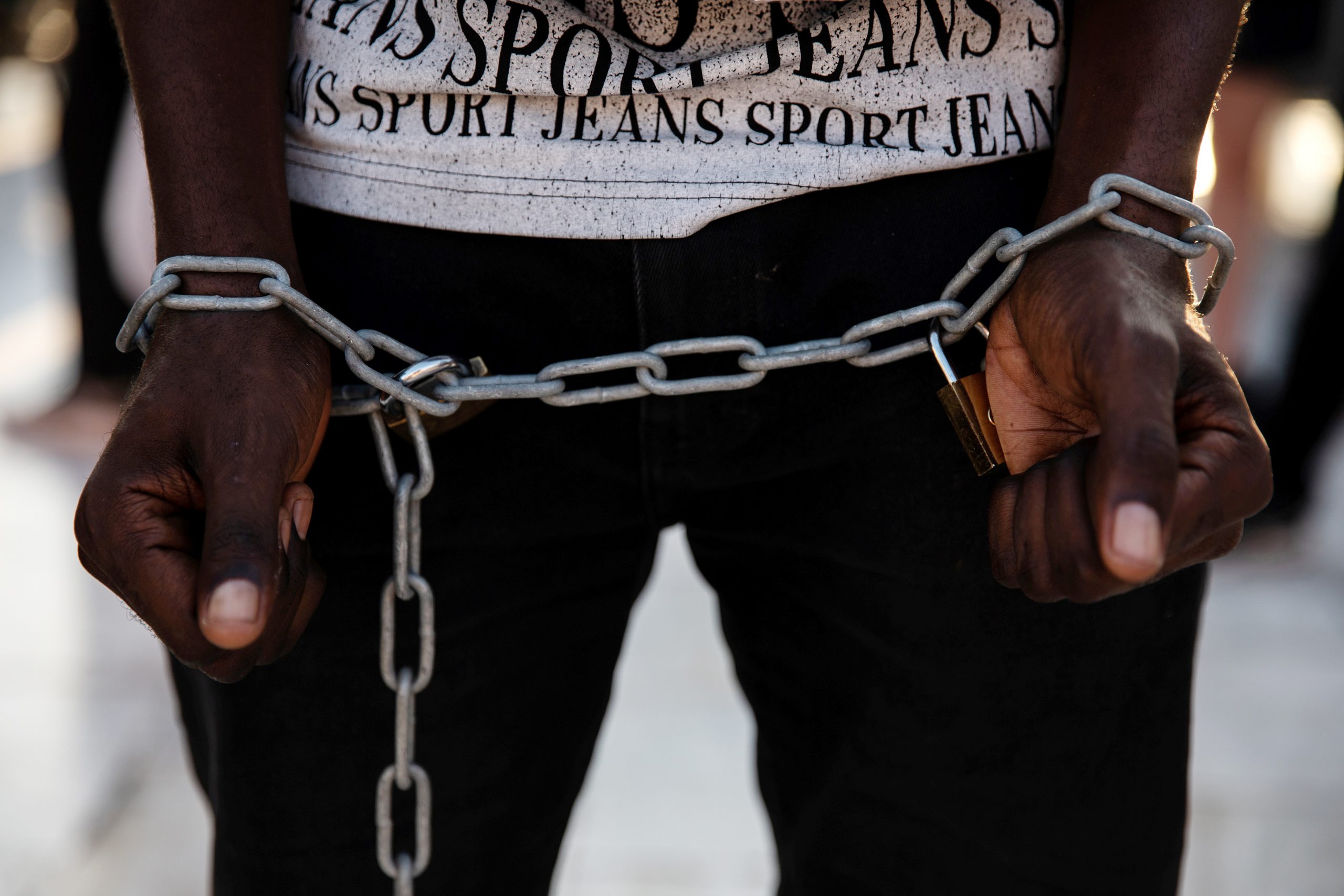 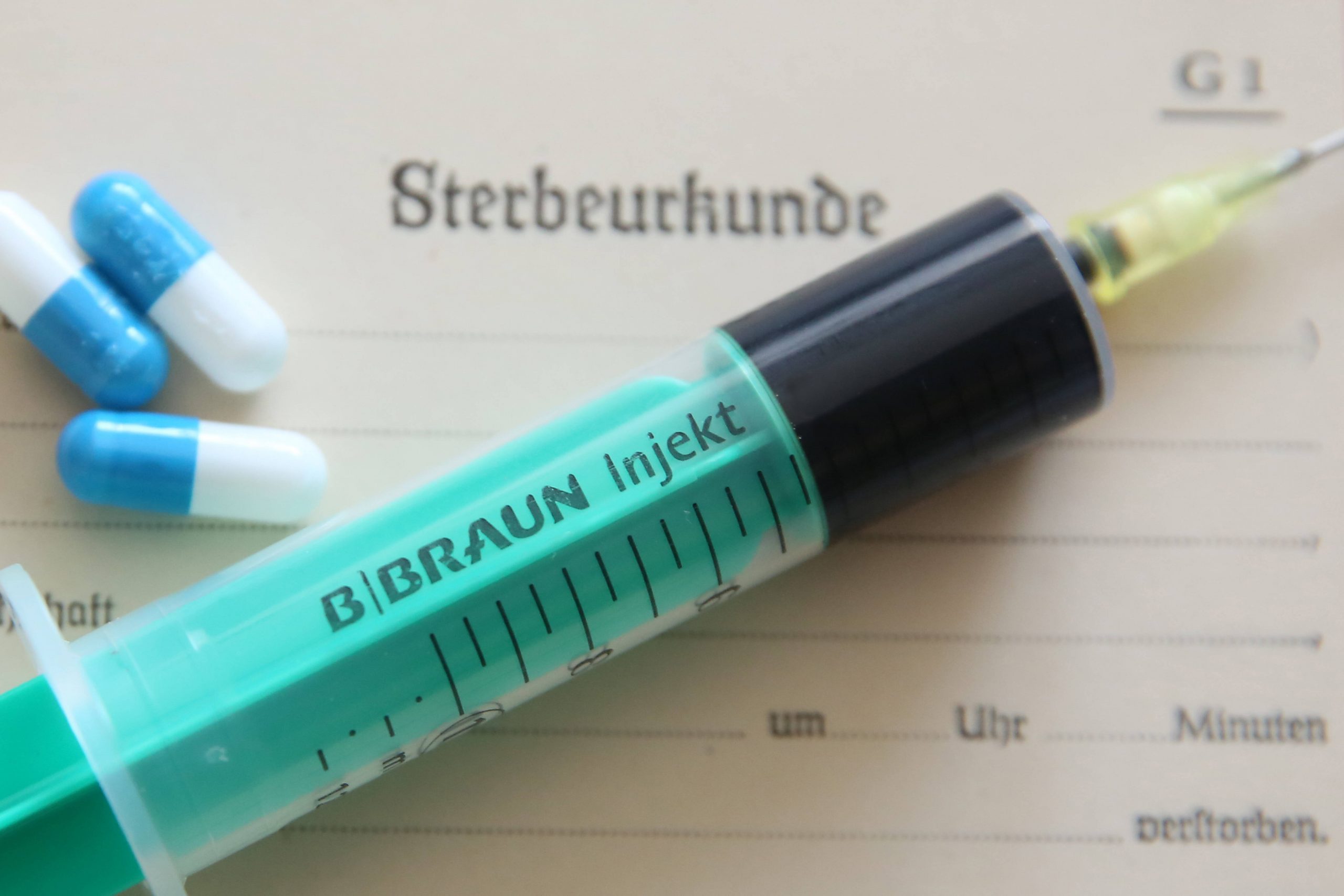 Controversial verdict may force legalization of assisted suicide in Italy

Masks now required in churches across Archdiocese of Edmonton

Bishop Dowd: The story of my brother’s death