Skip to content
Lanette Lindren, a patient at the Misericordia Hospital in Edmonton, says she loves the new Covenant Cuisine menu and mealsLincoln Ho, Grandin Media

As Lanette Lindgren’s lunch — a fresh chicken Caesar salad with a white bread roll — is brought to her room, she says she never expected to have such a meal in a hospital.

“I was surprised that you could choose the time that you wanted it delivered, and that there was such a variety in food,” said Lindgren, who has been in hospital for more than a month.

Lindgren is one of 160 patients at the Misericordia Community Hospital in Edmonton to try Covenant Cuisine, a new made-to-order menu created by Covenant Health. The program was officially launched on June 27. Covenant Cuisine lets patients order freshly prepared food whenever it fits into their schedule. It’s first of its kind in Alberta and the sixth in Canada.

Covenant Cuisine features nine menus for various diets, including vegetarian and diabetic. Patients can place orders either by phone or by talking to a ‘food service ambassador,’ a staff member who delivers meals.

Visitors and family members can also buy meals from a menu that has reduced prices. The kitchen team has served approximately 810 meals per day since it began on May 7.

“One of the things that we pride ourselves on in Covenant Health is always taking a look at opportunities to improve quality,” said Linda Chow-Turner, a senior operating officer for Covenant Health.

“I’m very proud of the fact that we were able to implement a significant system change that resulted in better quality for patients. It’s an opportunity also for us to show others that it’s possible.”

Covenant Cuisine was created after the traditional food delivery system at the Misericordia broke down. Last year, the hospital’s 50-year-old dumbwaiter system that brought food trays to the hospital units stopped working. Repairs would have cost approximately $1.3 million. The new Covenant Cuisine program will cost about $500,000.

“(We thought) there has to be a better way to do this, number one, that’s not going to cost us that amount of money, and number two, that can help us move to a more patient-centred focus,” said Carol Lajoie, the project lead for Covenant Cuisine.

Modelled after similar services in Canada and the U.S., Covenant Cuisine was planned with important input from nurses and other staff at the Misericordia. The program may expand to the Grey Nuns Hospital, and Alberta Health Services is also interested.

Lajoie noted that Covenant Cuisine is expected to eliminate food waste by an estimated 40 per cent and save up to $200,000 a year as patients eat more of what they order.

“I’ve tried almost everything on the menu, and everything has just been great,” said Faye Saunders, a Misericordia hospital patient. “It’s just like having meals at home.”

Saunders said the made-to-order menu allows her to make her own healthy food choices.
Providing quality food is not only important medically, but spiritually as well, said Ralph Magnus, director of mission and spirituality for Covenant Health.

“Our mission is to continue the healing ministry of Jesus. And when Jesus turned water into wine, the report back was that it was better wine than they were served earlier on. Even in that story, Jesus did things with quality in caring for people.” 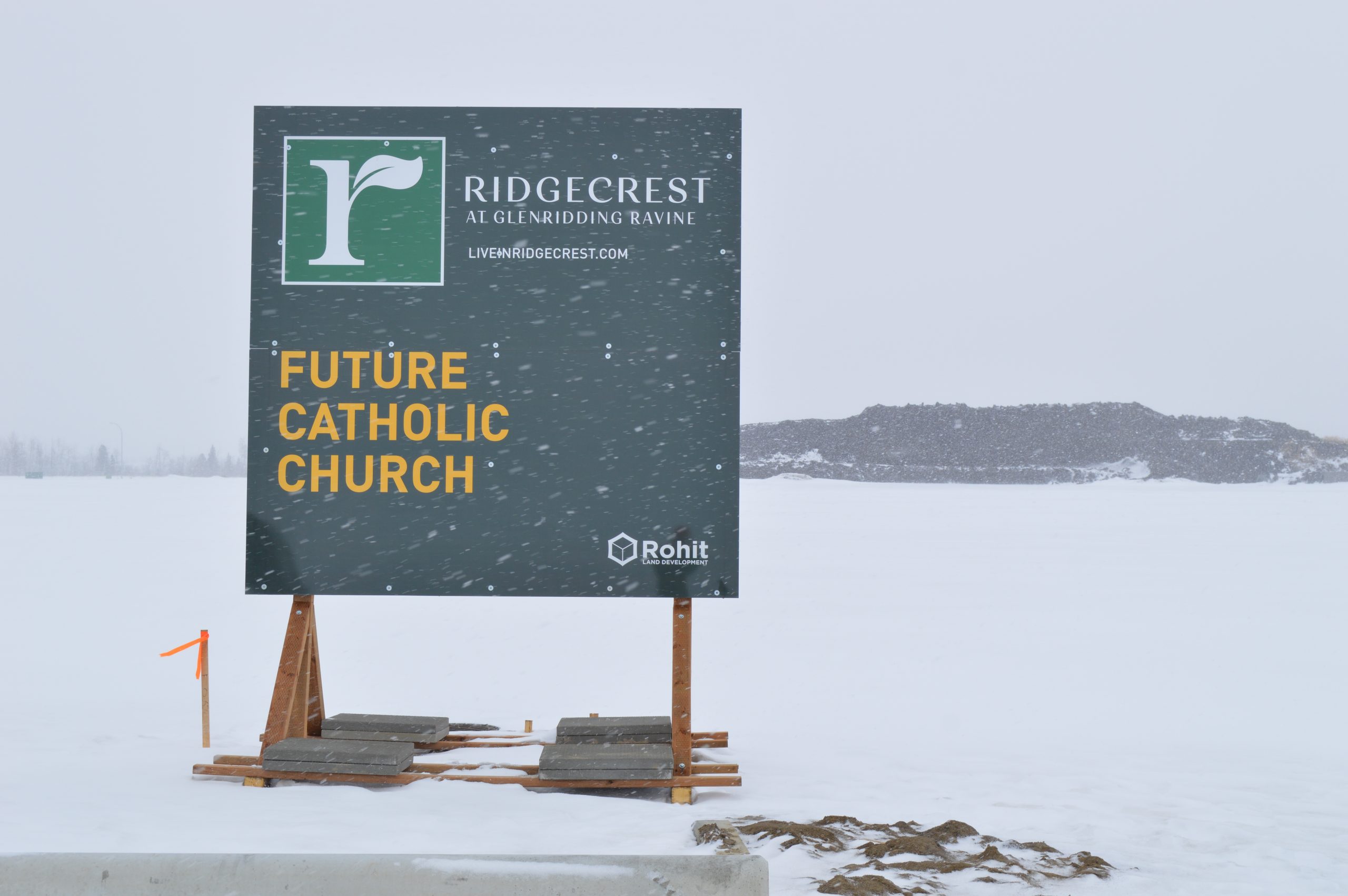 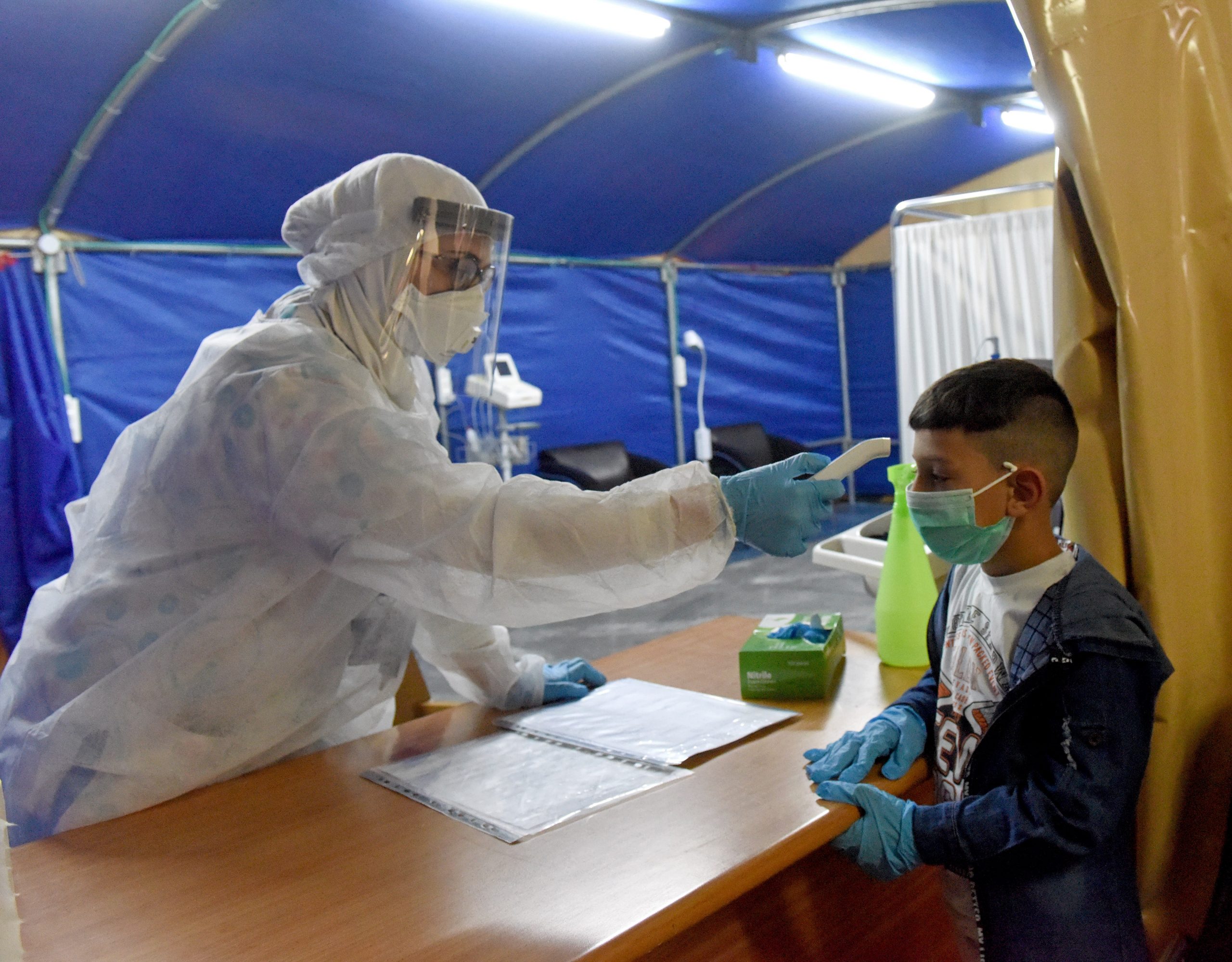