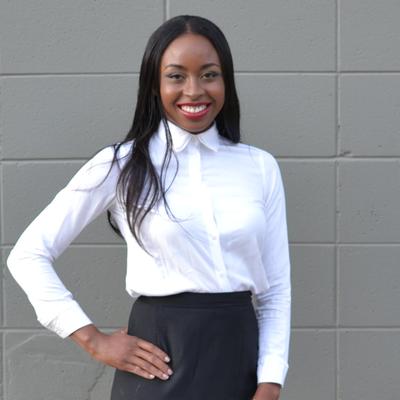 Most people dread returning to work after a vacation or leave.

But after the birth of my second daughter Tjijandjeua, I returned to my newsroom at Grandin Media, the news website of the Catholic Archdiocese of Edmonton, and fell in love with my job again.

The Catholic Church is rich and beautiful.

My role as a journalist for the former Western Catholic Reporter and its digital successor, Grandin Media, gave me an exceptional vantage point to see this.

After nearly four years in Catholic media, I am returning to mainstream news. My last day with Grandin Media was Jan. 31.

When I first started covering the Catholic community in Alberta, I thought there couldn’t possibly be enough stories to warrant its own publication. I was wrong.

Grandin Media’s launch in November 2017 came at a time when Catholic media are dwindling. For years, one of my co-workers at the WCR would tell me the paper would be shut down and my job, which was a contract position at the time, would likely not last to be eliminated.

I was relieved and excited to be hired again by Lorraine Turchansky, the chief communications officer for the Archdiocese of Edmonton, when the WCR was shut down and Grandin Media was launched. 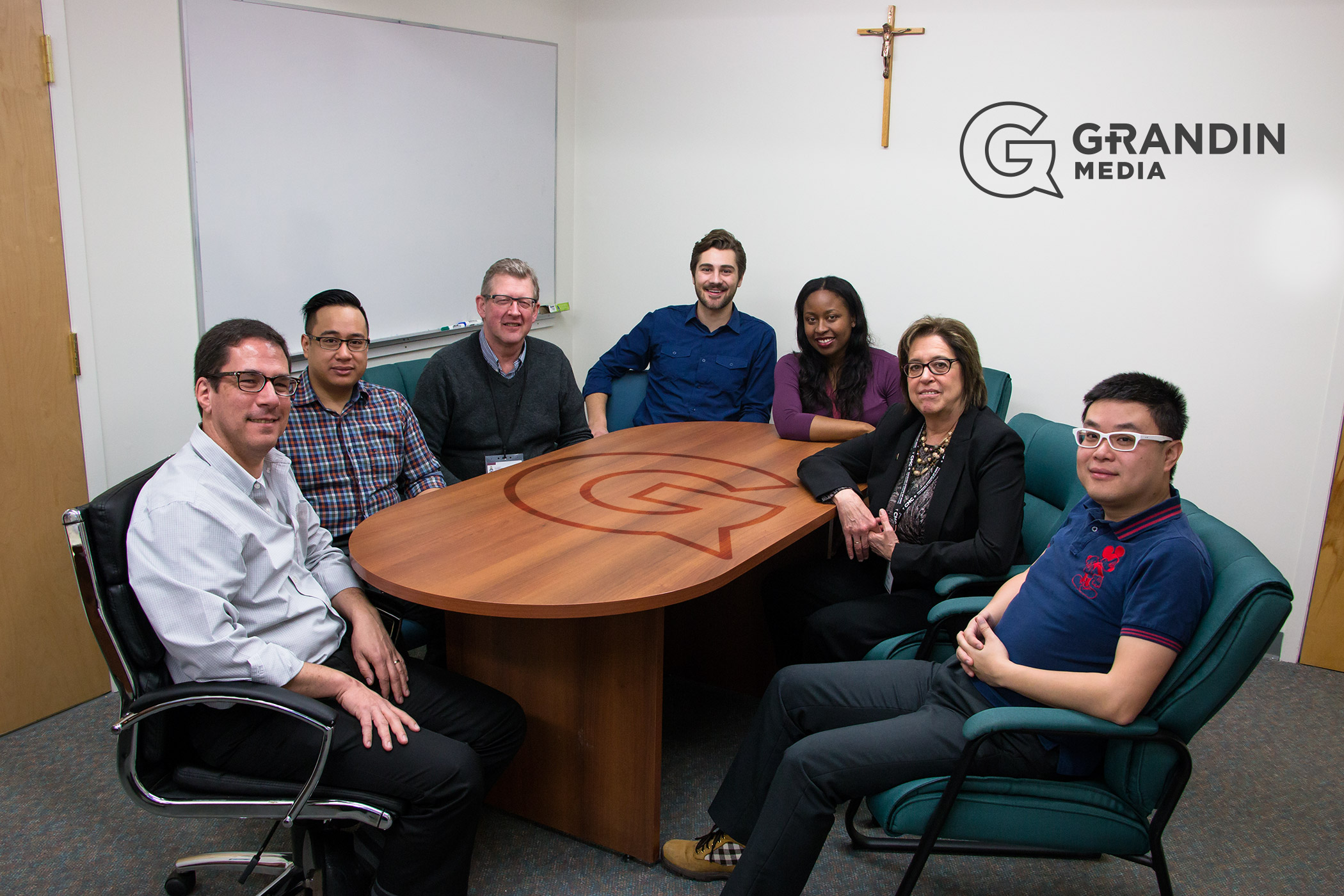 The team was a big show of confidence in the importance of digital media and the Church’s mission to tell the story of how the Gospel is reflected in people’s lives. Grandin Media tells those stories through its website and social media channels.

One of my favourite stories to cover was about Edmonton’s African Mass. Not only did it showcase the diversity of Catholics in this city, but also the love and passion that African Catholics have for their Church and families. This was also reflected in the story I covered on Edmonton’s first Shona Mass. I was encouraged to try my hand at video, with the help of my husband Elijah.

But my job hasn’t been all about good news. Last year, the clergy sex abuse crisis broke wide open in the U.S. Canada, and even Alberta, have not been immune to scandal.

While some organizations and even Catholic institutions would avoid publicity and even try to shut down media scrutiny in the face of scandal, Archbishop Richard Smith always had the openness to say “Tell me your questions and I’ll do my best to answer.”

On the surface, his approach might seem naïve. But when you’ve spent enough time with him and seen how he leads, you will know that his reliance is entirely on God. Archbishop Smith is not afraid of what might happen because he is always guided by the Word of God and the Holy Spirit. In word and in deed, Jesus Christ is the reason for his hope. It’s even in the title of his blog.

Staff at the Pastoral and Administraion Offices will miss Thandiwe Konguavi's constant smile.

Archbishop Smith had the most impact on me. I will miss His Grace and the entire pastoral and administration staff at the Archdiocese.

Since I moved into the pastoral administration building in 2015, it has been like working with an army of angels. The office was always full of love for me and my family. One bishop joked that he would steal a stroller from a jogger for me after I had my first baby. Don’t worry, I don’t jog!

I was honoured to be a part of this team and to showcase my work on Grandin Media, which rivals that of any major news outlet in North America. Many Albertans and even Catholic parishioners still don’t know that Grandin Media exists, but they will.

Thandi serves cake at her Farewell Celebration at the Archdiocese of Edmonton on Thursday, Jan. 31, 2019.Alan Schietzsch, Grandin Media

Andrew always worked to make sure my best work was published through his scrupulous attention to detail. I have never been prouder of my work than when it was edited by Andrew.

Lorraine is a wise, hardworking, funny and kind leader. It helps that she is an amazing baker and generous with the results.

Our webmaster Alan is ever helpful and approachable to anyone who has a problem. It seems nothing is beyond his expertise.

Matthew, the “Catholic Martin Scorsese” is abundantly talented, knowledgeable and artistic. I am always amazed by his news clips, mini-documentaries, and the depth of the video blogs he produces.

Our resident social media influencer, Lincoln, knows all things Edmonton and culinary. He is always generous and always shopping.

As for graphic designer Chris, nobody escaped the Photoshop treatment from him, including the Archbishop. 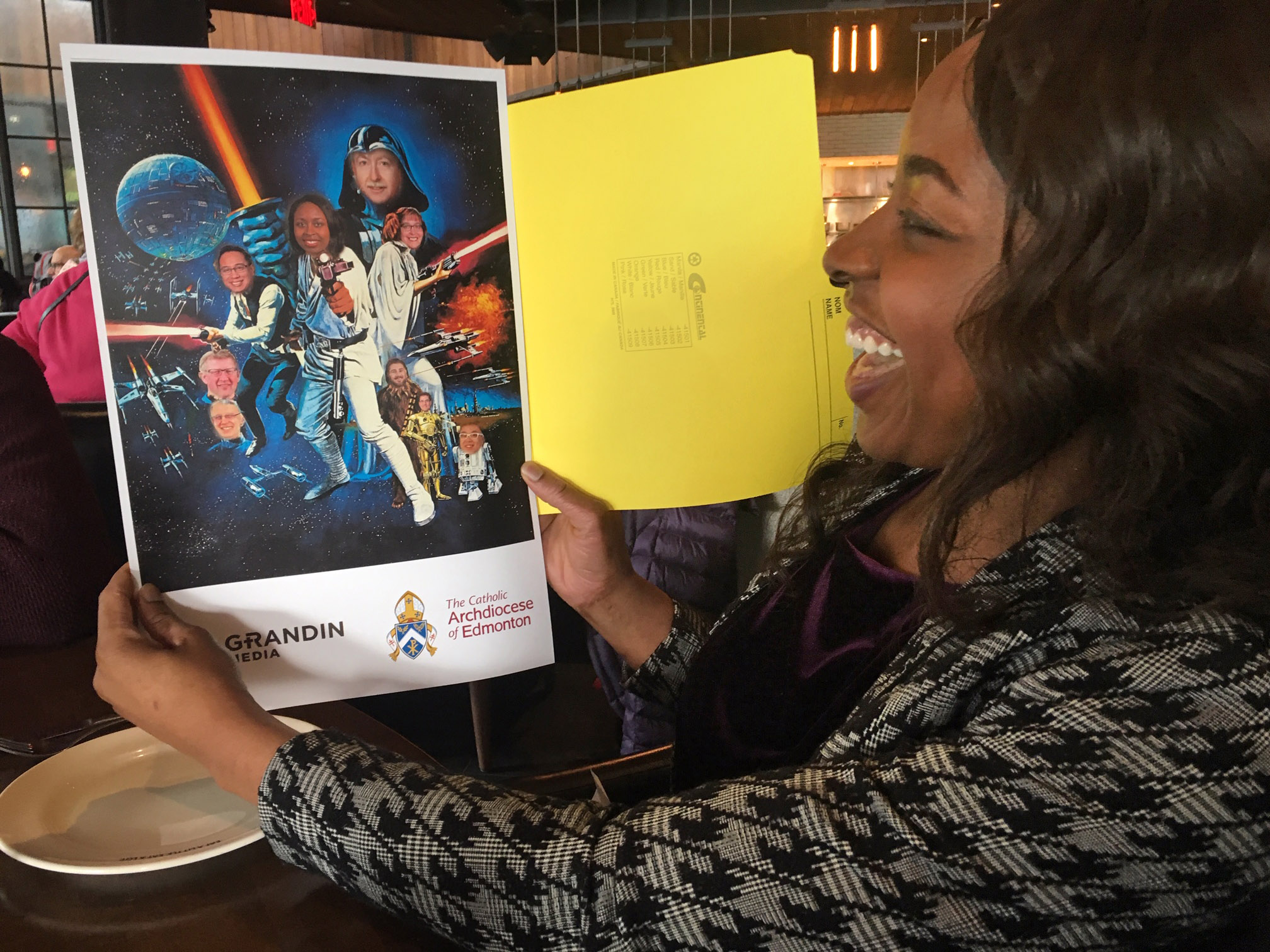 In a farewell roast, my head was placed on the body of Luke Skywalker, with members of my team Photoshopped as other Star Wars characters in our own movie poster. As I take on a new challenge in my quest to become one of the greatest Jedi the galaxy has ever known, I will cherish that last group portrait, and always remember our motto: “Deus Absit ut Ludet”, which is Latin for “God forbid we have fun”.

– Thandiwe Konguavi was a reporter with the Archdiocese of Edmonton starting at the Western Catholic Reporter in April 2015 and ending at Grandin Media on Jan. 31, 2019. 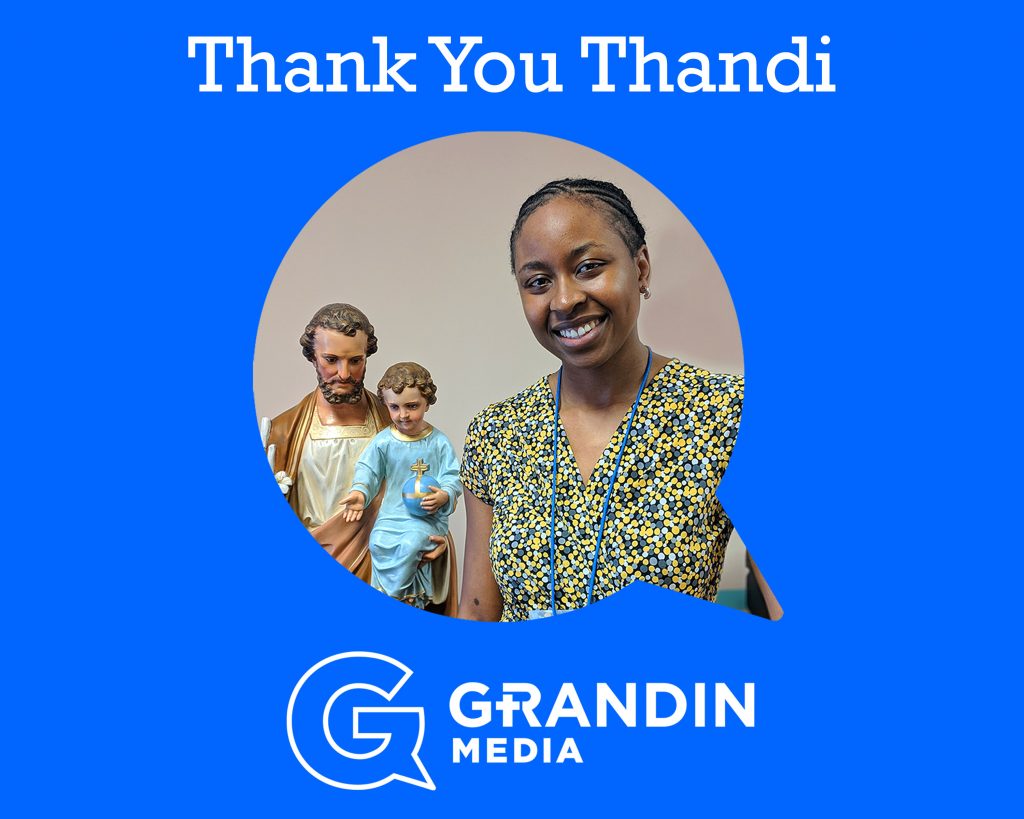 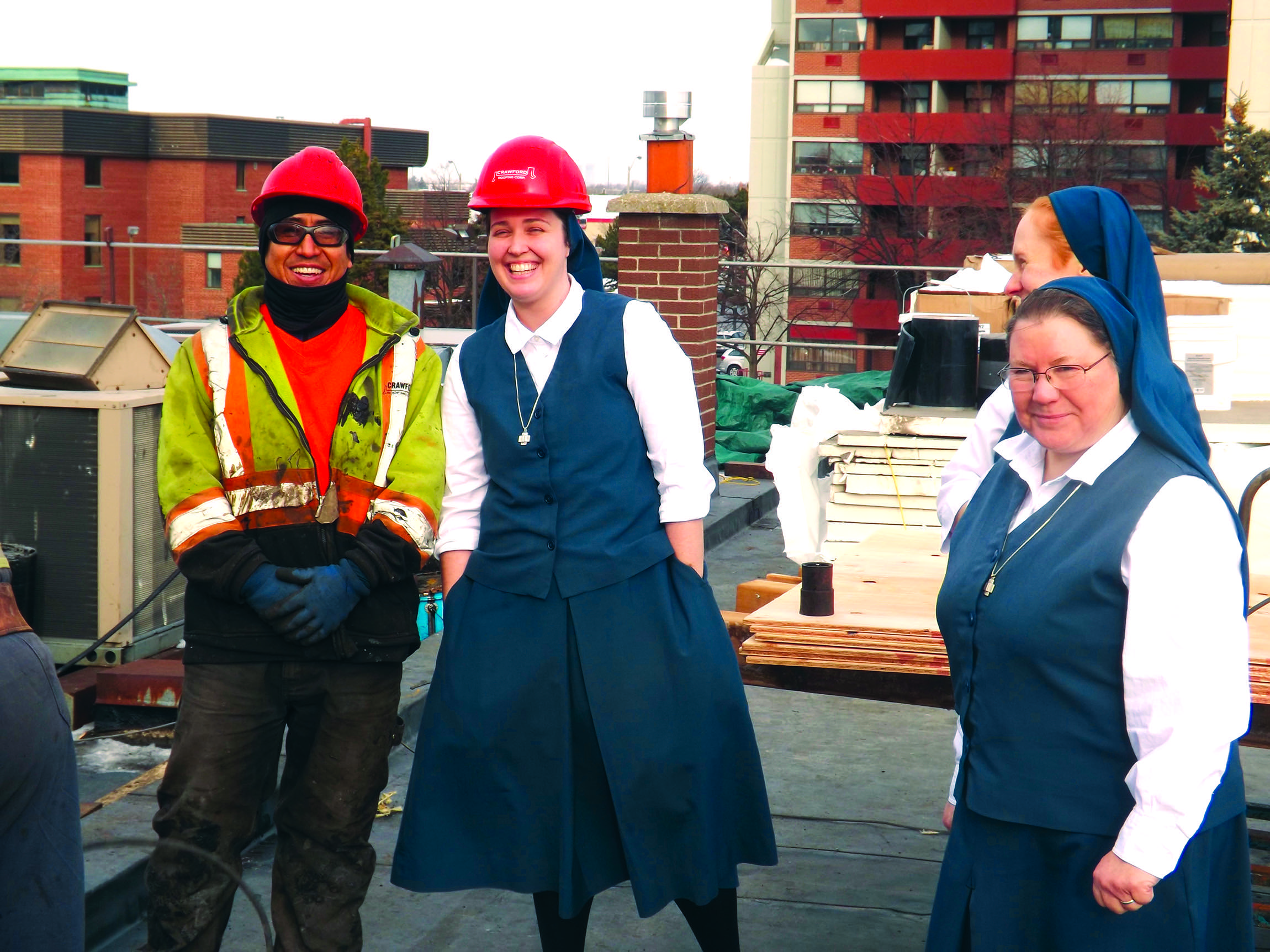 2 thoughts on “Konguavi: ‘God forbid we have fun’”