Grandin Media took home some of the top honours – including best website – at this year’s Catholic Press Association awards, which honour the best in Catholic media in Canada and the United States.

“I am delighted that Grandin Media has been honoured with these awards for work in its very first year of operation. We are proud of what we’ve been able to accomplish in this relatively short time, and it is especially gratifying to be recognized by our peers in Catholic communications across North America,” said Lorraine Turchansky, chief communications officer for the Archdiocese of Edmonton.

“We are blessed indeed to have the amazing video skills of Matthew Bodnarek, the perseverance of our News Editor Andrew Ehrkamp, the website wizardry of Alan Schietzsch, and the social media magic of Lincoln Ho, who shares all that great work with the online world. It’s a team effort by some creative practitioners who are always on the lookout for new ways to tell stories of faith and hope,” Turchansky said. “I thank God every day for the privilege of working with them.”

Established in 1911, the Catholic Press Association has nearly 225 publication members and 600 individual members across Canada and the U.S. Member publications reach nearly 10 million households through websites and social media outlets.

Grandin Media takes its name from Vital-Justin Grandin, an Oblate missionary who became the first Bishop of the Diocese of St. Albert in 1859. He was declared venerable in 1966.

At the time, the diocese covered large parts of the present Alberta, Saskatchewan and Northwest Territories. Grandin was tireless in his efforts to share the good news of the Gospel; it is estimated that over the course of his ministry in Western Canada, he walked about 25,000 miles in snowshoes – equivalent to the circumference of the Earth at the equator. 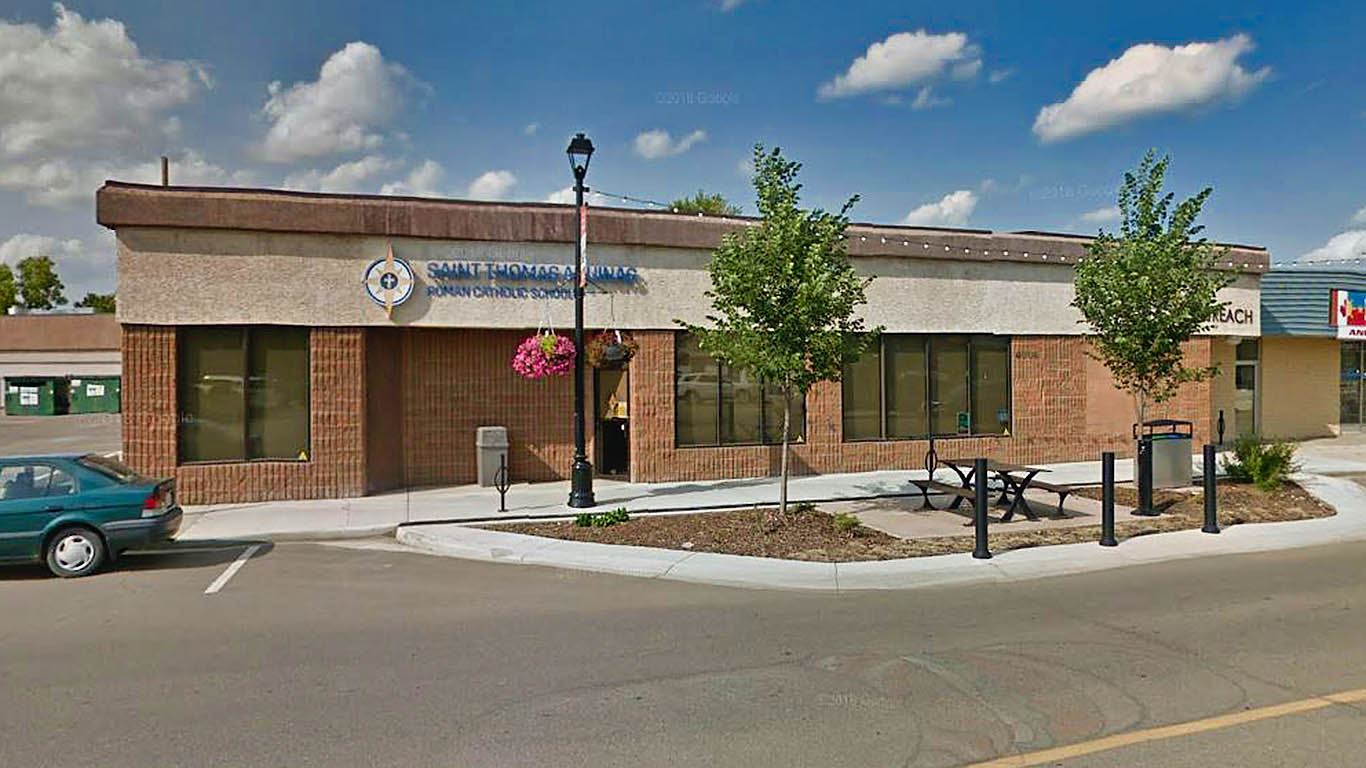 Arrest made in Florida church burning

Rolheiser: Some secrets worth knowing