A pastoral plan three years in the making which resulted in a two-thirds reduction of parishes in the Archdiocese of Halifax-Yarmouth has put the archdiocese in a position to succeed amid the realities of the modern Church, said John Stevens.

“It’s not always been easy but it’s been pretty good,” said Stevens, manager of the Office of Pastoral Life and New Evangelization with the Nova Scotia diocese.

The pastoral plan was set in motion in early 2017 with several objectives, but the goal that gained most attention was a reorganization which saw the number of parishes reduced from 65 to 20 (though a number of these parishes will still be served by more than one church, Stevens notes), which came into effect Jan. 1.

“Largely, the new parishes are territories of existing parishes that have been merged together with all their buildings intact,” said Stevens.

The new parishes are anticipated to have weekly Mass attendance of at least 500 people and be served by two priests, often serving multiple churches within a single parish.

Many smaller parishes were merged to create greater entities, such as the 12 former parishes and missions that now make up Corpus Christi Parish along the Bay of Fundy. Most amalgamations are less extreme, and four parishes, including St. Mary’s Cathedral Basilica in Halifax, have seen no change.

Halifax-Yarmouth has also established a succession plan for when Archbishop Anthony Mancini submits his resignation upon turning 75 this year, as called for in the Code of Canon Law. Archbishop Brian Dunn, formerly of the neighbouring Diocese of Antigonish, was appointed last July as coadjutor bishop to take over once the Pope accepts Mancini’s resignation.

The new pastoral plan has also set out strategies to better care for the vulnerable and displaced, invest in the next generation of disciples and equip people for developing leaders to further the Church’s mission.

“We had a wide-ranging series of goals and we’ve accomplished a lot of them,” said Stevens.

In a letter released Jan. 1, Mancini reminded Catholics in the archdiocese that all the efforts have been with one purpose in mind: “the mission to propose Jesus Christ as our Lord and Saviour.”

To do so calls for a collaborative effort, he said.

“The year 2020 is a new beginning for our local Church and for this new beginning to become a long-term experience it requires the goodwill of all who care to follow Christ,” Mancini wrote.

Mancini pointed out that the Church can no longer rely solely on priests and religious to “animate the life of the Church.”

“Now the baptized, the consecrated and the ordained must all share more directly in the overall responsibility for the mission of the Church,” he said.

Allowing everyday Catholics a voice in determining the archdiocese’s future made the process “more palatable” moving forward, Stevens said. But there have been issues and adjustments to deal with along the way.

“You know what they say: if you want to make God laugh, tell Him your plans,” said Stevens. “There’s been a lot of consultation, particularly on parishes, there’s been a lot of back and forth, regional meetings, meetings with clergy, gatherings of people locally, to hear feedback.”

The past three years have put Halifax-Yarmouth in a position to succeed, but the work is far from done.

It doesn’t come without a financial cost. Among the goals are increasing the numbers attending Sunday services and to increase the proceeds from the collection plate by 25 per cent. 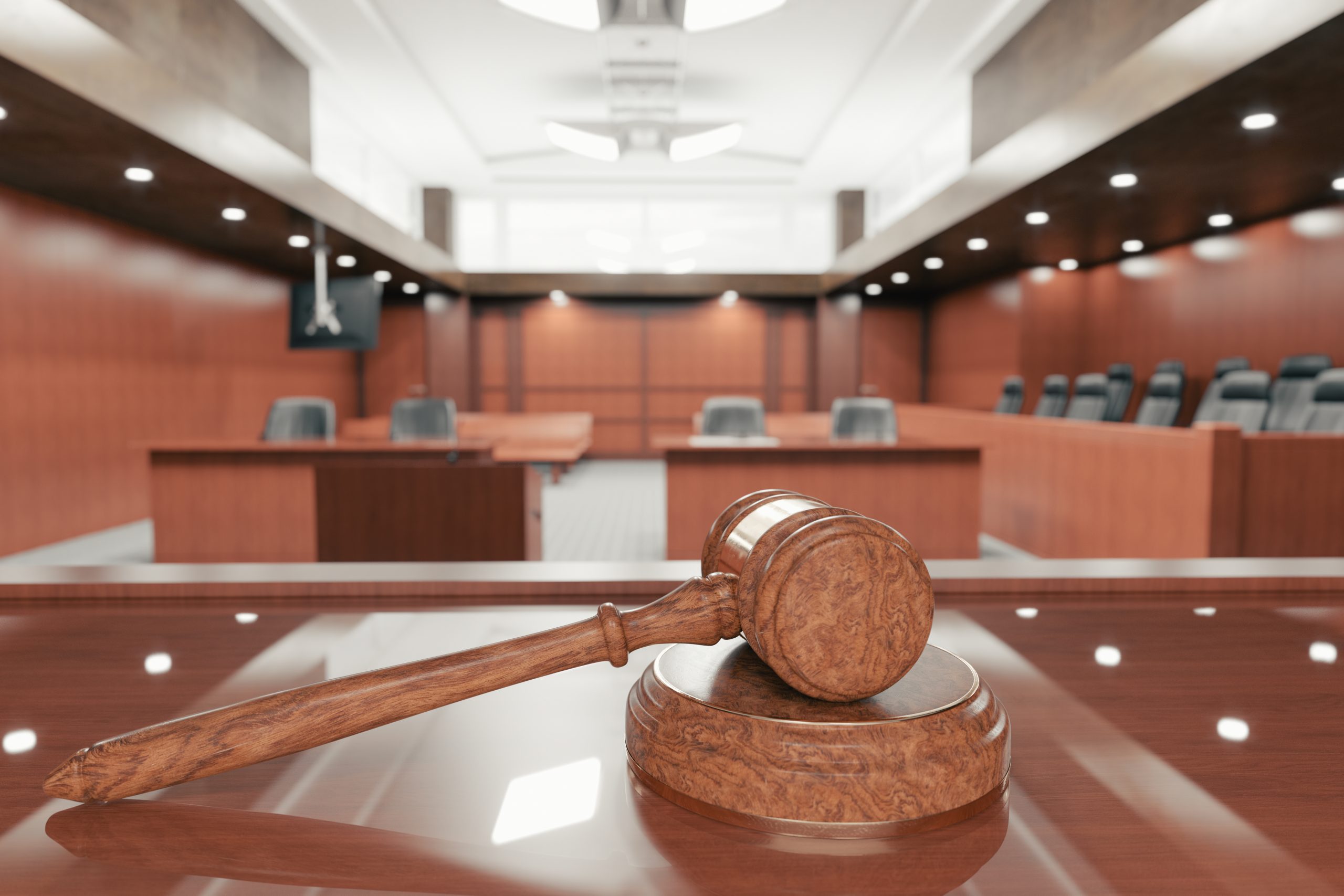 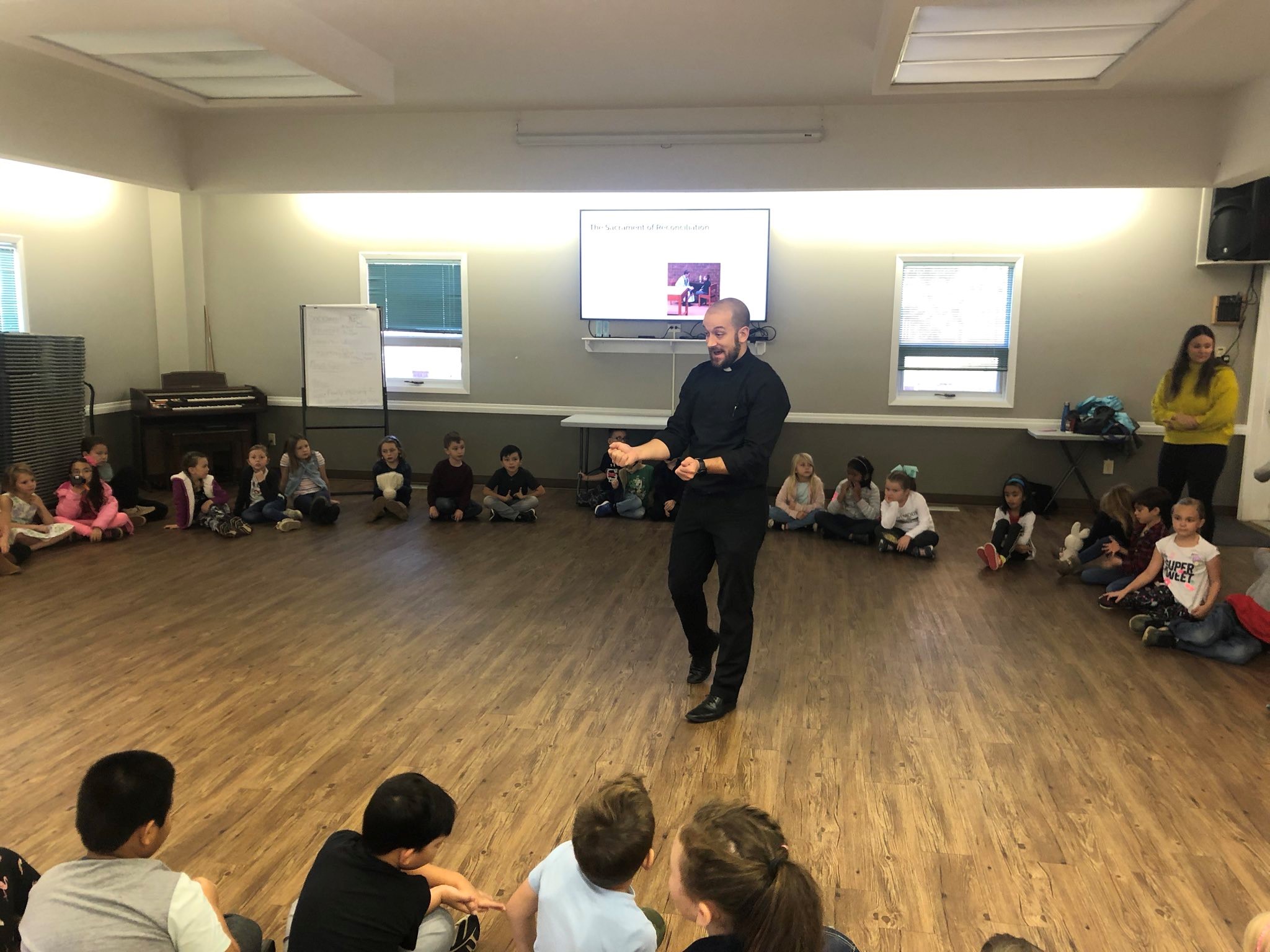