I was 17 years old the first time I chose to really enter into the story Jesus lived during Holy Week.

That was the year I was given the opportunity to perform in a production entitled Love According to John: a longstanding Edmonton production which told the story of Jesus’ life, from the perspective of the beloved Apostle.

Often, as I imagine the big moments we celebrate this week – from Palm Sunday through the events of the Triduum – I am reminded of what it was like to be in those crowds and, in a way to witness what it might have been like to live it firsthand.

Given the limited actors available for this production, I found myself in the crowd cheering Jesus’ arrival on Palm Sunday, and later I was also in the mob calling for his death on Good Friday.

It’s quite likely that many citizens of Jerusalem in the first century had also found themselves in both crowds, leaving us to wonder how it is that those who shouted “Hosanna!” at the sight of Jesus were a few days later screaming “Crucify Him!”

That’s not the only striking change of heart we encounter this week.  On the day known as “Spy Wednesday,” we hear how Judas Iscariot conspired with the chief priests to betray Jesus.  Whatever was going on inside of Judas – the Gospels suggest that it may have been Satan’s influence (Luke 22:3-6) – I think it’s unlikely that his act of betrayal was the sudden and dramatic shift we see from the crowds.

I have to be honest with you: Judas’ story bothers me.  It bothers me because he was called – audibly – by name to follow Jesus and to be one of the 12 Apostles. He saw Jesus’ most incredible miracles, and he heard the most memorable sermons.

Jesus sent His companions out two by two to proclaim the Good News, and likely performed miracles themselves in His name. For three years Judas lived alongside Jesus, soaking in everything He said and did.

If I was given the chance to see, to hear, and to live alongside Jesus for such a significant period of my life, I’d like to hope it would be a life-defining experience, the sort that would leave me unshakeably dedicated to the mission Jesus left for me. But that’s not how Judas’ story plays out.

While I believe that Judas’ desire to follow Jesus as an apostle was sincere, something wasn’t right.  Maybe he was a bad apple from the start, or perhaps it’s just that Jesus didn’t meet up to Judas’ expectations for the Messiah.

Not only was he not the military leader many expected – here to overthrow the Roman occupation – Jesus’ ministry risked upsetting both the secular authorities in Rome as well as the religious leaders of the day.

Judas may very well have begun to weigh the honour of being in Jesus’ inner circle against what he saw a growing danger not only to his life, but to the future of Israel. His doubts led him to question Jesus (John 12:5).  His questioning began to chip away at his resolve to follow Jesus, leading to his eventual betrayal.  I’d be willing to bet that, however it is that he got there, Judas felt absolutely justified in turning Jesus in.

People often contrast Judas and Peter since in their own way, both turn on Jesus. While there’s a good argument to be made for this, what Peter did following his betrayal stands in stark contrast to Judas’ final actions. After the rooster famously crowed, we read that St. Peter went and wept bitterly (Luke 22:62).

Eventually, he made his way back to the apostles, likely a broken man. His threefold declaration of his love for Jesus (John 21:15-19) that allows the Lord the room to build Peter back up again into the Apostle Jesus had always known Peter could be. This was only possible because Peter came back.

Judas never did. Somewhere in the hours following his betrayal, Judas decided that his sin was beyond the power of God to forgive and wound up taking his own life in what must have been a moment of utter despair.

Each year, as I pray and celebrate our way through the momentous events of Holy Week, I spend some time putting myself into Judas’ shoes, and I find it’s not that much of a stretch. It would seem that there is a little bit of Judas in all of us.

Any one of us can be guilty of imposing on Jesus our own expectations of what we think he should be. There are moments in which we might find ourselves challenged by His teachings (or those of His Church), and we’re tempted to reject Christ in some way as a result. And much like the Jerusalem crowd, we find ourselves singing “Hosanna” while at Mass on Sunday, but in many other moments turning our hearts away from him.

As we approach the great Easter Triduum this weekend, may we come to see it and find not only a little bit of Judas in us, but a much bigger bit of Peter. May we be willing to recognize our betrayals and denials, to go back, and to give our own declaration of love for Jesus… allowing us to continue to become the disciples Jesus has always known we could be. 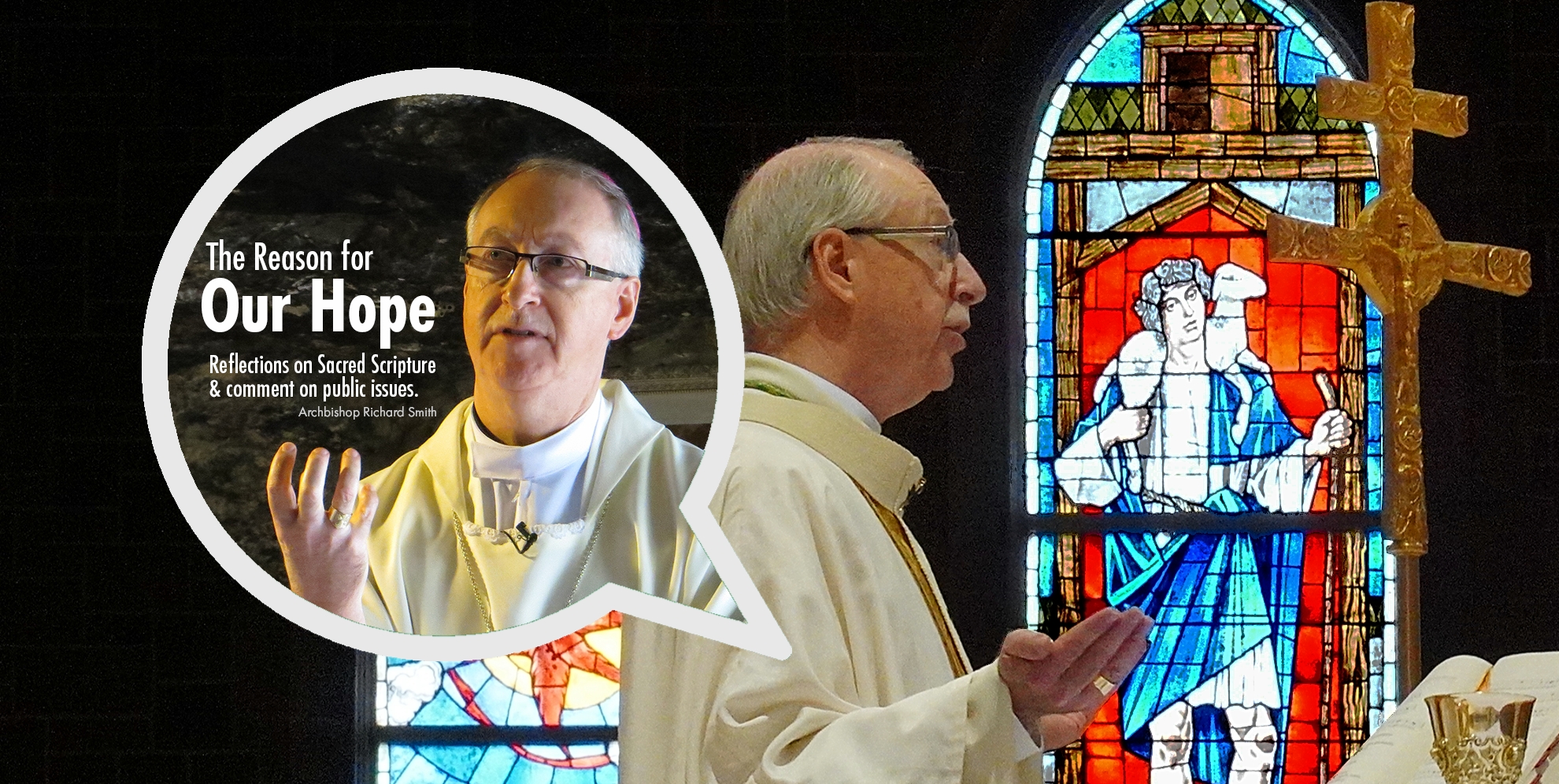 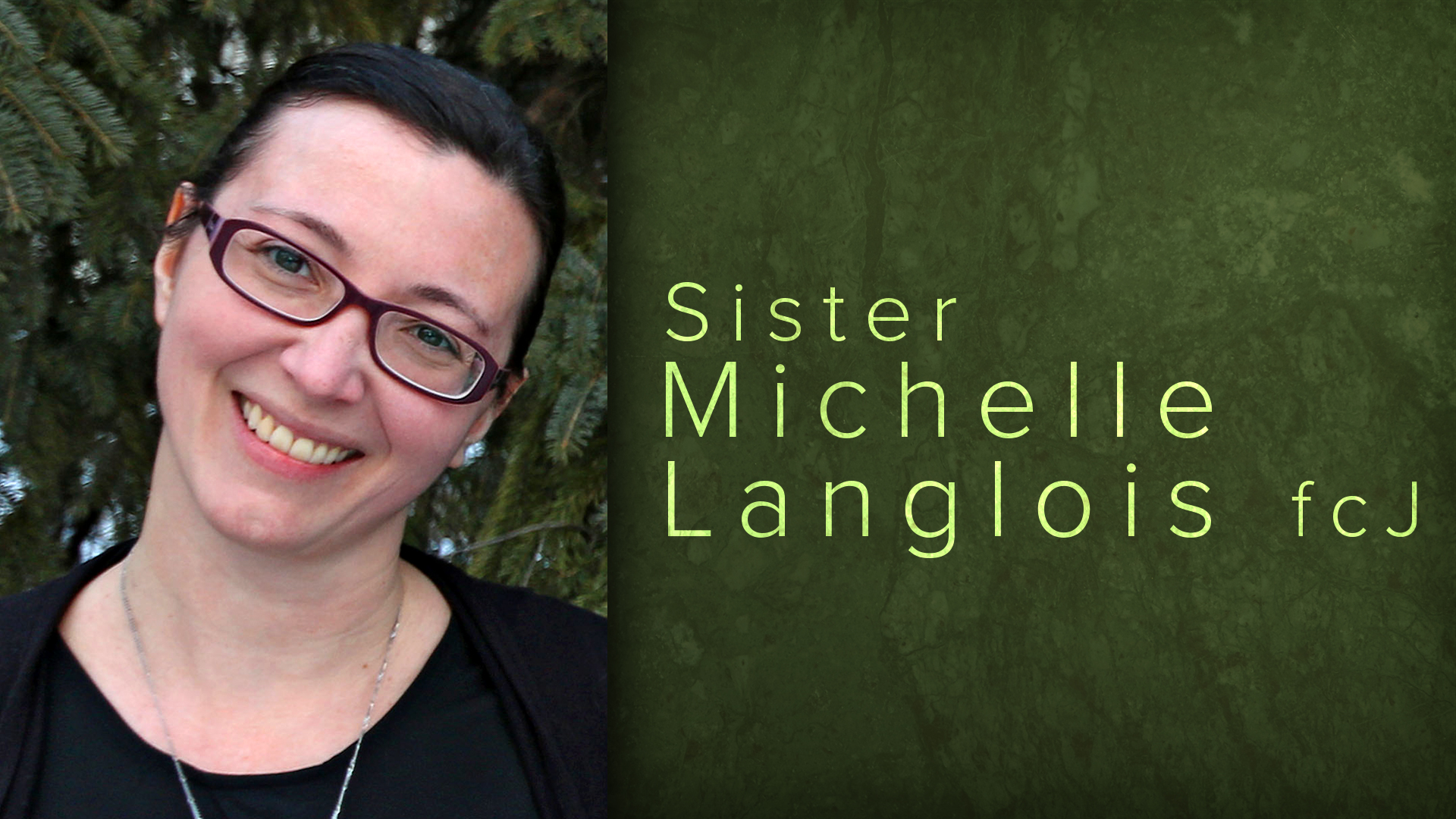 Langlois: What happens when Jesus breaks in

One thought on “Landry: Hope for a lot of Peter, amid a little bit of Judas”