Skip to content
Children at the Pope Francis Rescue Center in Malindi, Kenya, present their homework to Sister Benedicta, a counsellor from Sisters of the Holy Family, and Sister Veronica Nyambura. Catholic News Service

After she finished her story, hundreds of people in a U.N. conference room jumped to their feet in a sustained ovation.

Lenario spoke on “Preventing Human Trafficking Among Rural Women and Girls,” a panel co-sponsored by the Permanent Observer Mission of the Holy See to the United Nations.

As an eight-year-old, Lenario was abused by her stepfather in the Philippines. He threatened her at knife point after she watched him rape her sister. When she confronted her mother and neighbors about it, she was placed into a Jesuit-run orphanage for seven years.

As a teen, she accepted an offer of work and a free education from an elegant woman visitor who arranged transportation to Cebu, a city distant from her hometown. In Cebu, she was prostituted and forced to use drugs to stay awake all night and improve the glum demeanor that discouraged customers.

Lenario begged for release but was told she had to pay for the transportation and other expenses incurred by her traffickers.

She resigned herself to a life of prostitution. “I felt hopeless and worthless. I felt already ruined,” Lenario said.

Ultimately, she met compassionate women and men religious who introduced her to the Good Shepherd Welcome House in Cebu. With their help and five years of effort, she overcame her drug habit, finished high school and trained to be a nurse’s aide.

“I had to learn how to forgive myself and the people who caused me pain,” she said.

Lenario now studies social work and serves as an outreach counsellor to trafficked women and girls at the Good Shepherd Welcome House.

“I want to give them hope. I want to be an inspiration and give voice to all the abused women out there. I want to show them that if I could change my life, they can, too,” she said.

The U.N. panel was a side event to the 62nd session of the Commission on the Status of Women.

It focused on the contributions of women religious to prevent trafficking by providing educational and employment opportunities for rural girls, women and their families, disrupt the “supply chain” of the trafficking business, and help survivors tell their stories.

Therefore, anti-trafficking strategies must address the root causes of the problem, which include poverty, unemployment, discrimination, violence, rural isolation and lack of access to education, she said.

Sister Reed is the coordinator of Mercy Global Action, a project of the worldwide Sisters of Mercy at the United Nations.

“Human trafficking is one of the darkest and most revolting realities in the world today,” said Msgr. Tomasz Grysa, Vatican deputy ambassador.

Vulnerable rural women and girls suffer “compounded marginalization” and are at a “cumulative disadvantage prior to being trafficked,” he said.

Religious sisters are “going to the existential peripheries” to do heroic work, but they cannot do it alone, Msgr. Grysa continued.

Trafficking is “a global phenomenon that exceeds the competence of any one community or country. To eliminate it, we need a mobilization comparable in size to that of the phenomenon itself.”

Sister Annie Jesus Mary Louis, a Franciscan Missionary of Mary, is executive director of Jeevan Jharna Vikas Sanstha in the Indian state of Chhattisgarh. She said, “Sexual exploitation is big business, governed by the same principles of supply and demand as any commercial activity.”

The sex industry treats people like products and the sex trade has a supply chain of exploitation driven by demand and fueled by greed, vulnerability and deception. It is an illusion that women and girls freely choose prostitution, she said.

The supply chain can be disrupted and trafficking prevented when families have opportunities and feel like society cares about them, Sister Louis said. Families need loving accompaniment and rural women and girls should be protected with at least the same level of investment that is put into labor exploitation, she said.

The rural population is disproportionately affected by trafficking, said Mercy Sister Lynda Dearlove, founder of Women at the Well in London. Religious groups with long-term enduring local relationships have an advantage over large organizations in preventing trafficking, she said.

“Individuals hold the key to empowering women and girls,” she said. Large international funding groups sometimes create an unnecessary layer between donors and those in need, she said.

“We need to change the dominant narrative that trafficking is a random act” to an understanding that it is a sign of systemic marginalization and oppression, she said.

They include providing an adequate standard of living and quality education, fostering human attachment and a sense of belonging in adolescents, and supporting decent work and full participation in society for adults.

Sister Sheila Smith, a Sister of the Sacred Heart, who is co-founder of Persons Against the Crime of Trafficking in Humans in Ottawa described the mutual relationship between human rights and human dignity in the context of rural trafficking.

“We work tirelessly for prevention because we value each other,” she said. 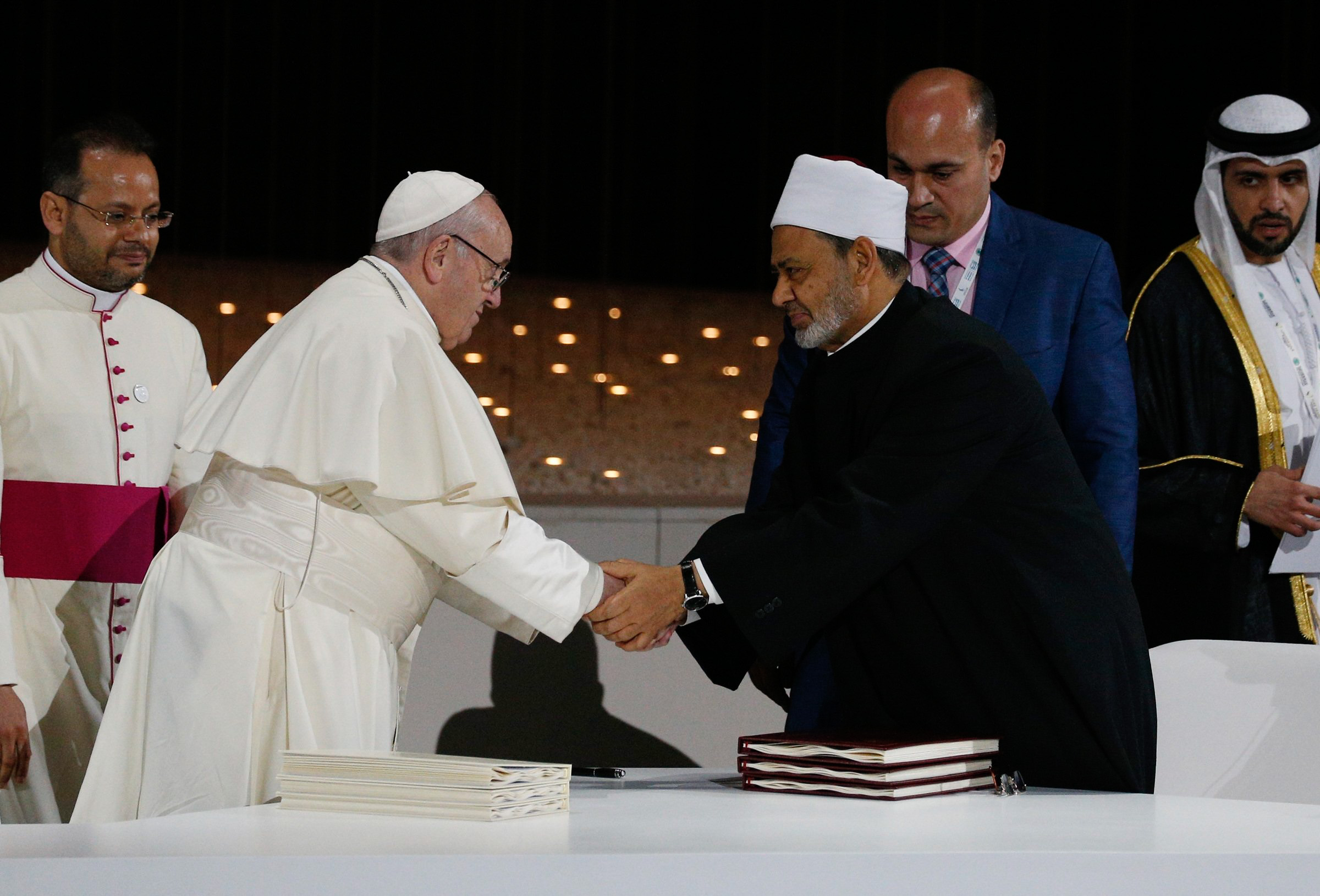