The legal team for Australian Cardinal George Pell set out its case for appeal at the Supreme Court of Victoria Wednesday morning. Judges heard the opening arguments for the defence as they sought leave to appeal.

Bret Walker, arguing on June 4, told the three-judge Court of Appeal, led by Chief Justice Anne Feguson, that Pell was seeking leave to appeal on the grounds that his conviction by a jury was “unsafe.”

In a controversial verdict, the cardinal was convicted on Dec. 11 of five counts of sexual abuse of minors.

Pell’s legal team is seeking appeal on three separate grounds, the first of which is that a guilty verdict was returned despite the lack of proof beyond reasonable doubt. If successful, an appeal on that ground would see Pell’s conviction overturned and the cardinal set free.

In March, Pell was sentenced to six years in prison.

The secondary appeals, made on more procedural grounds, could lead to a retrial if successful.

At the opening of the two-day hearing, Justice Ferguson noted that the judges had reviewed the evidence from the trial, visited Melbourne’s St. Patrick’s Cathedral, and inspected the vestments Pell is alleged to have been wearing at the time of the supposed abuse.

Ferguson explained that the purpose of the hearing was not to re-litigate the trial, or for the defence or prosecution to present the whole of its argument, which had been submitted in writing.

Walker argued that the evidence used to convict Pell was clearly insufficient to allow the jury to reach a unanimous finding of guilt beyond reasonable doubt.

“The main argument, ground one, is one of those challenges to verdicts that used to go by the expression ‘unsafe and unsatisfactory,’” he told the judges.

Focusing his argument initially on the first supposed assault, in which Pell is alleged to have committed acts of sexual assault on two choir boys simultaneously for five to six minutes, despite the busy time and place in which it was alleged to have happened, Walker highlighted what he called serious inconsistencies in the evidence.

“Nobody apart from the alleged victims and the alleged perpetrator were present in the room called the priest’s sacristy with which [the judges] are now familiar.”

The circumstances of the alleged assault, supposed to have taken place immediately following Sunday Mass, included, Walker noted for the judges, the full vestments Pell was supposed to have been wearing at the time.

Describing the circumstances of the alleged assault as “matters of physical improbability to the point of impossibility,” Pell’s lawyer also said the inconsistency in the dates of Pell’s alleged crimes points the weakness of his conviction.

Prosecutors initially charged that the assault might have happened sometime between Pell’s installation in August of 1996 and the end of December of the same year, but during the trial evidence left only two dates for the jury to consider: Dec. 15 or 22, 1996, the first two occasions when Pell celebrated Sunday Mass in the cathedral.

Walker then drew the judges’ attention to prosecution attempts to introduce a third possible date during the appeal process, suggesting Nov. 3 as a possibility, calling it an indication that prosecutors did not believe their own arguments.

“The notion that on appeal the unsafe and unsatisfactory nature of a verdict on a case put to the jury of either the 15 or 22 of December can or should be answered or rehabilitated by a distinctly new case (for) 3 November being advanced is in itself disturbing, should disturb this court.”

Walker argued that even though the prosecution had withdrawn the argument suggesting Nov. 3 as a possibility, “it is an appropriate reflection, forensically manifested by the Crown, of the doubts to which I am going to speak, involved in the theory that this supposed first incident indeed took place on the 15 or 22 December – and if it didn’t take place on one of those two dates then the Crown case fails.”

“Date is important,” Walker said. “Pell was appointed in July, installed in August, but didn’t say his first Sunday high Mass at the cathedral until 15 December.”

The defence also argued that, on whatever Sunday the assault was supposed to have taken place, the circumstances of the allegations did not add up.

According to the narrative of the alleged victim and sole witness, the alleged abuse had to take place after Sunday Mass, at which Pell had presided and for which he was still fully vested.

Walker argued that witness accounts of Pell’s public visibility after Mass meant that for him to have assaulted the two teenagers for a period of 5-6 minutes alone in the sacristy was “literally and logically impossible according to the complainant’s account,” and that there was no other account offered of the alleged abuse.

The difficulty in establishing a possible date for the alleged offense, together with witnesses who testified to Pell’s visibility after Mass, meant, Walker said, that the prosecution case could not mount a credible claim to being beyond reasonable doubt.

“If you have to be, for the offending, in a particular place in a particular time, then credible evidence, never challenged, places the archbishop in a position carrying out an activity at a time rendering the offending, according to the complainant’s account impossible, or put more softly simply not a realistic possibility.”

Walker also presented several other lines of argumentation that he said showed the weakness of the prosecution’s case and the failure of investigators to call or interview material witnesses.

He specifically argued that the alleged date for a second offense by Pell was unsupported by even the alleged victim’s testimony and had been chosen simply as “the next time the prosecution could suggest that the Archbishop was at Sunday Mass in the cathedral.”

The defence also argued that the jury had been effectively invited consider the alleged victim as credible, despite the defense being unable to test his credibility in court. It was, Walker said, impossible to raise a reasonable doubt about evidence which could not be properly subjected to in person cross-examination.

Pell, who was present in court, turns 78 this week. The hearing is set to continue June 5-6. The judges could deliver their verdict at any point during the two days, or reserve their judgment to a later date. 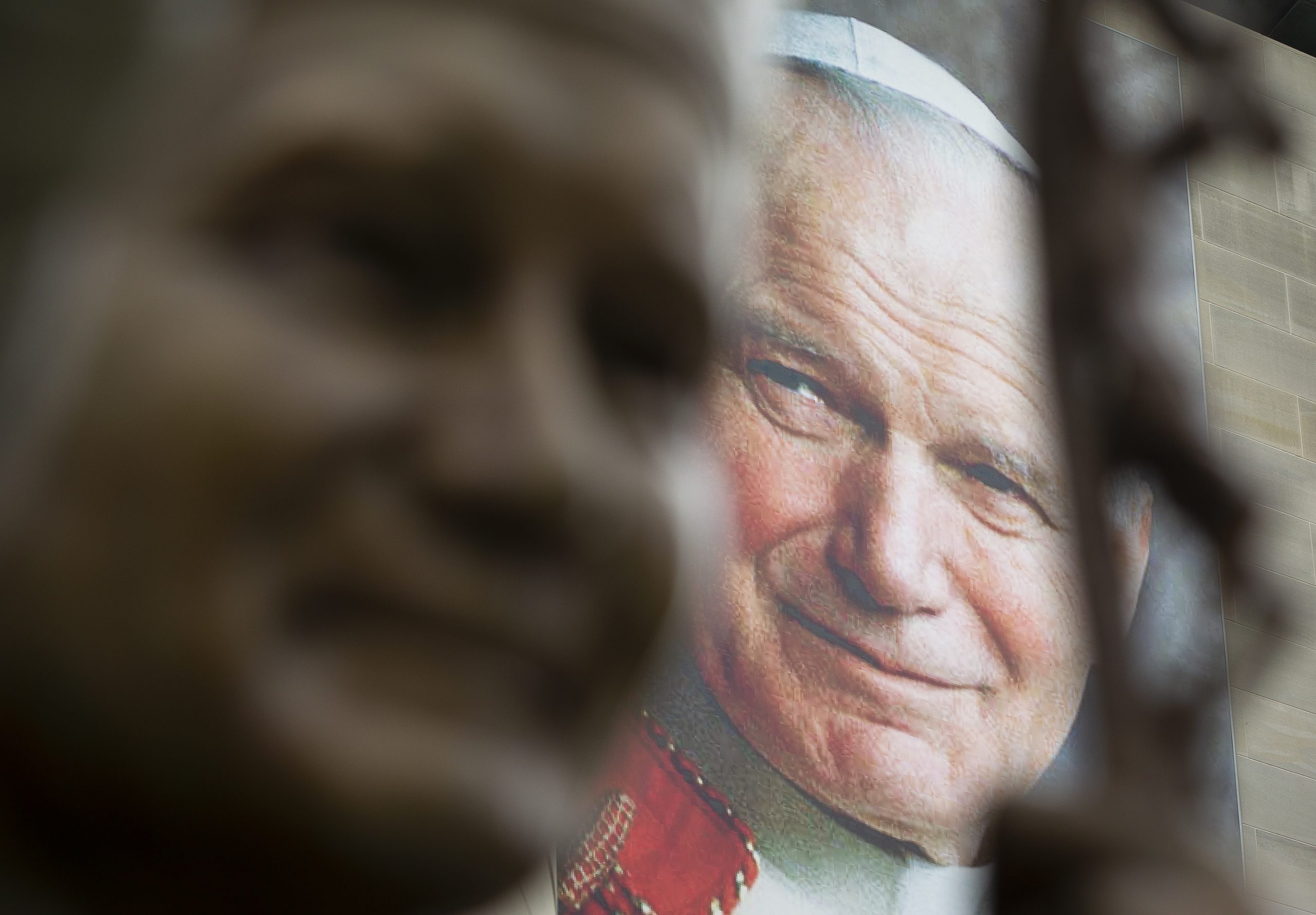 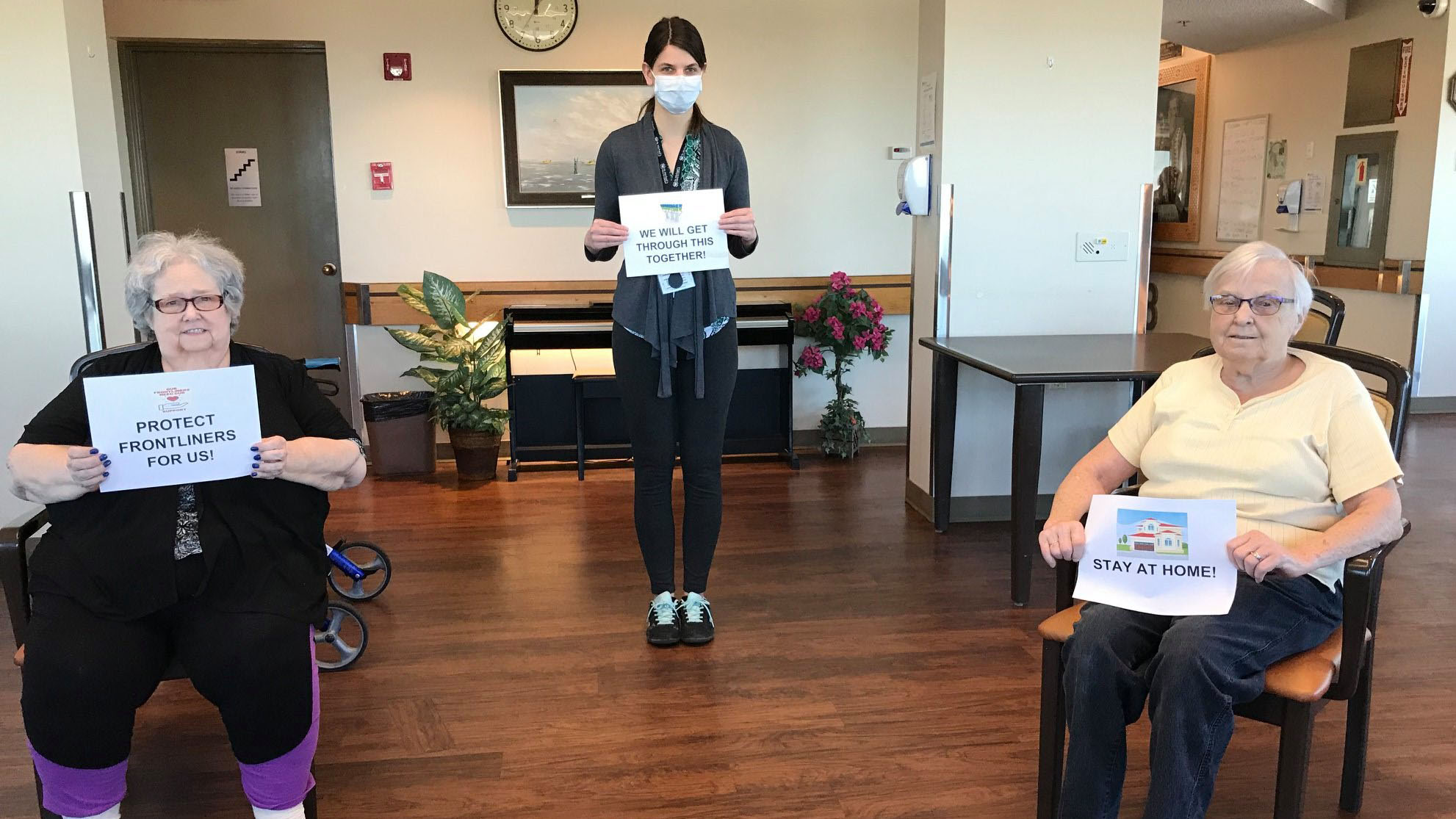 Pope will lead world shrines in rosary prayer for pandemic

How to get out of our heads during self-isolation