Nearly half of Edmonton’s homeless population is indigenous, and the best solutions will come from them, experts say.

“It’s not just about housing but we have a deeper commitment we need to make to healing,” said Susan McGee, CEO of Homeward Trust which hosted at an Indigenous Gathering conference on homelessness Wednesday.

Forty-eight per cent of 1,700 people who live on the streets of Edmonton identify as indigenous, according to a survey by Homeward Trust.

Unique solutions could include family reconciliation and looking more deeply at the effects of the trauma indigenous people have suffered for years, McGee said.

“All of us were so deeply affected by cultural genocide,” said Leah Lunger, who lived on the streets of Edmonton for years before entering a Beaver Lake addictions treatment centre.

“A lot of us grew up in care. We were disconnected from our culture. We had no sense of purpose.” said Lunger, who now counsels indigenous people who are homeless in Edmonton.

Lunger said indigenous people want to get back what they have lost.

“Not knowing who I was, being unanchored … kind of unhinged me,” said Jesse Thistle, the indigenous partnership lead for the Canadian Observatory on Homelessness, who was once homeless himself.

Thistle, whose mother is a devout Catholic, said the Church could play a role in healing intergenerational trauma and rediscovering identity by opening up its archives. The Church, and specifically the Oblates, have some of the oldest records of indigenous families and identity.

Being without social, spiritual, emotional, and physical relationships is the real cause of indigenous homelessness, Thistle said. “Being without a physical structure is only a secondary symptom …”

It is only when Thistle reconnected with his Metis-Cree heritage that he found healing. He is now a 2016 Trudeau and Vanier Scholar pursuing his PhD in history.

McGee said access to cultural supports such as opportunities to participate in traditional ceremonies and consult with elders from the community are important in regaining cultural identity. 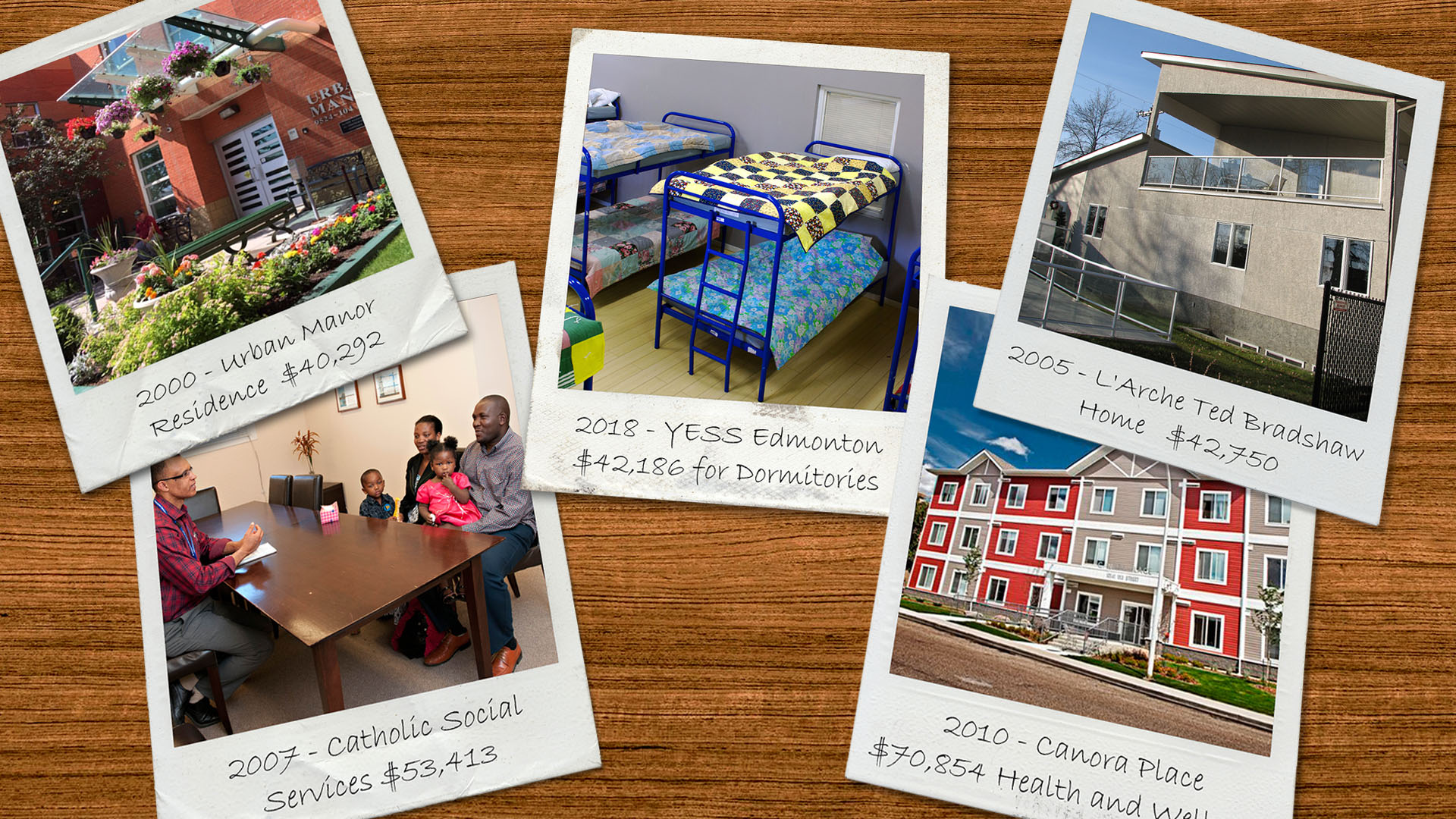