Skip to content
A woman mourns during a mass burial in Negombo, Sri Lanka, April 23, two days after a string of suicide bomb attacks on churches and luxury hotels across the island.Athit Perawongmetha, Catholic News Service

The Islamic State claimed responsibility for the Easter bombings in Sri Lanka that killed at least 321 people and left 500 injured.

“The perpetrators of the attack that targeted nationals of the countries of the coalitions and Christians in Sri Lanka before yesterday are fighters from the Islamic State,” the Islamic State said through its Aamaq news agency April 23.

Sri Lankan officials suspected the local Islamist group, the National Thowheed Jamath, of carrying out the attacks, but one government spokesman added that it was likely that an international network also supported the attacks.

In the past, the Islamic State has claimed attacks perpetrated by others that support their ideology, however, the sophistication of the seven coordinated suicide bombings in three Sri Lankan cities points to the possibility of direct involvement.

Sri Lanka’s Defence Minister Ruwan Wijewardene claimed that the church bombings in Sri Lanka were in retaliation for the mosque bombings in Christchurch, New Zealand, the Associated Press reported.

The office of New Zealand’s prime minister responded to the claim by saying that they had not seen any intelligence to support the connection.

Funeral Masses were held April 23 for the victims of the attacks on St. Sebastian’s Catholic Church in Negombo and St. Anthony’s Shrine in Colombo.

Cardinal Malcolm Ranjith of Colombo looks at the explosion site inside a church in Negombo.Catholic News Service

Cardinal Malcolm Ranjith, Archbishop of Colombo, told EWTN that the local Catholic community has suffered tremendously because of the horrible massacre on Easter Sunday.

“We lost so many valuable lives in both churches … a huge amount of people,” Cardinal Ranjith told EWTN News Nightly April 22.

The Sri Lankan cardinal said that he rushed to St. Anthony’s shrine as soon as he heard of the attack Sunday morning, but the police did not allow him to enter because they suspected that more bombs could be inside the church.

“From the outside I saw a lot of devastation outside the church,” Ranjith said. “When I saw so many bodies, I was completely moved and disturbed.”

The Knights of Columbus have pledged $100,000 in aid for victims of the Sri Lankan attacks to help Cardinal Ranjith rebuild and repair his Christian community.

“Terrorist attacks like those on Easter Sunday are the acts of those who reject the sanctity of life, human rights and religious freedom,” said Carl Anderson, chief executive officer and Supreme Knight of the Knights of Columbus.

“Globally, it is well documented that Christians are the most persecuted religious group today,” Anderson said.

“Now is the time for every country to take concrete steps to protect their minority populations, including Christians, and to stop this persecution and slaughter.”

Investigations into the Easter attacks on two Catholic churches, an evangelical church, three hotels, and a private residence are ongoing.

According to some reports, as many as 24 arrests have been made as Sri Lanka has declared a state of national emergency.

Pope Francis renewed his prayers for the victims in Sri Lanka and appealed for international support during his Regina Coeli address on Easter Monday.

“I pray for the many victims and wounded, and I ask everyone not to hesitate to offer this dear nation all the help that is necessary,” the pope said.

“I also hope that everyone condemns these acts of terrorism, inhuman acts, never justifiable,” he said.

The bombings were the latest in a string of Easter season bombings by extremists. The others are:

–April 2, 2018: Four people were shot dead in an attack targeting Christians in the southwestern Pakistani city of Quetta on Easter Monday.
–April 9, 2017: Bombings at two Coptic Orthodox churches in Egypt on Palm Sunday saw 45 people killed.
–March 27, 2016: 75 people died and more than 300 were injured after bombs exploded in a park in a Christian neighbourhood of Lahore, Pakistan, as people celebrated following Easter services; the Taliban claimed responsibility.
–April 2, 2015: Christian students were targeted as the University of Garissa, Kenya, was attacked on Holy Thursday; 148 people died.
–April 8, 2012: A suicide car bombing at Easter church services in the Nigerian city of Kaduna killed at least 38 people; the Islamist group Boko Haram claimed credit. 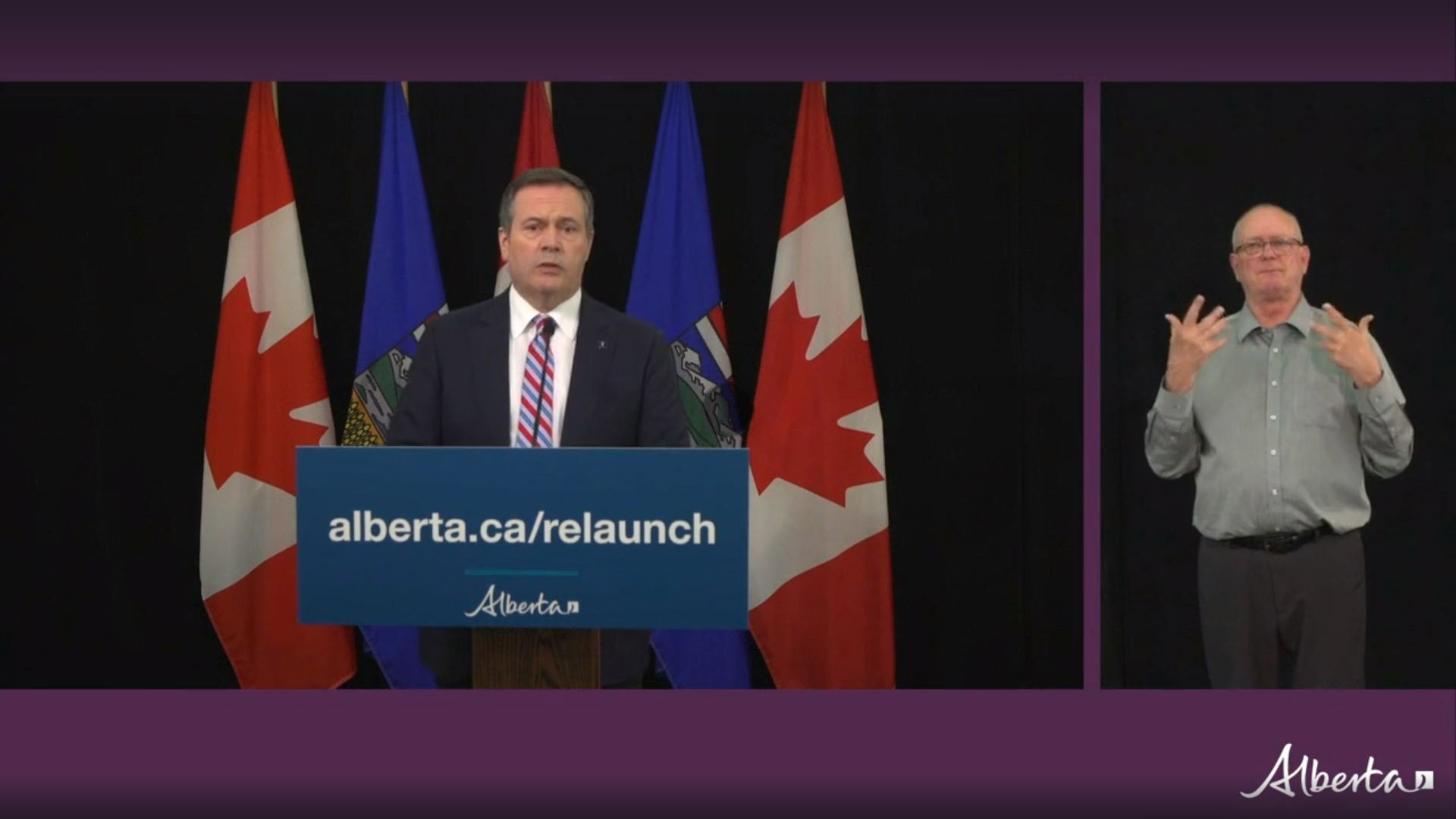