Skip to content
A medical worker in a protective suit treats a coronavirus patient in an intensive care unit at the Casalpalocco hospital in Rome March 24.Guglielmo Mangiapane, Catholic News Service

Doctors working in the epicentre of the COVID-19 pandemic in Italy have launched an appeal in a major medical journal warning the outbreak in their province is out of control.

The medical and humanitarian emergency unfolding before their eyes has made it clear that the Western health care system of centralized hospital care cannot handle this and future epidemics and needs to shift toward more community-focused care.

The present emergency, in fact, is laying bare a number of problems or weaknesses that need attention, Msgr. Renzo Pegoraro, chancellor of the Pontifical Academy for Life and expert in bioethics, told Catholic News Service March 25 in a request for a response to the medical article.

The doctors’ plea was published in the New England Journal of Medicine‘s March-April 2020 edition of its online journal, “Catalyst: Innovations in Care Delivery.” The article was jointly written and signed by a dozen doctors working at the Pope John XXIII hospital in Bergamo, a small northern city near where the pope saint was born.

The hospital, located in one of Italy’s wealthiest regions, is one of the most advanced in Europe. But despite its modern structure and equipment, according to the doctors, they are operating “well below our normal standard of care.”

The Italian province of Bergamo has the highest number of known cases and deaths related to the coronavirus in Italy.

Doctors at the Pope John XXIII hospital wrote that those who do get hospitalized wait hours for a bed in intensive care. As of March 18, the city had 4,305 known cases – more than any other city in the country, according to the Italian Ministry of Health.

“Older patients are not being resuscitated and die alone without appropriate palliative care, while the family is notified over the phone, often by a well-intentioned, exhausted, and emotionally depleted physician with no prior contact,” the doctors wrote.

With the area’s best hospital overwhelmed, surrounding facilities are facing even worse, they wrote.

“Most hospitals are overcrowded, nearing collapse while medications, mechanical ventilators, oxygen and personal protective equipment are not available. Patients lay on floor mattresses,” they said.

Cemeteries struggle to handle the number of dead, which will in turn create another public health hazard, and regular services are struggling, such as vaccination programs and pregnancy and childbirth care.

“Unfortunately, the outside world seems unaware that in Bergamo, this outbreak is out of control,” they wrote, and just as bad, “this catastrophe unfolding in wealthy Lombardy could happen anywhere.”

Calling it “the Ebola of the rich,” the coronavirus requires a coordinated transnational effort because it is so contagious.

In the doctors’ opinion, “the more medicalized and centralized the society, the more widespread the virus.”

“Western health care systems have been built around the concept of patient-centered care,” but in a pandemic, this focus on a patient vying with others for services at a centralized hospital is inadequate “and must be replaced by community-centered care.”

“Solutions for COVID-19 are required for the entire population, not only for hospitals,” which, in their case, has become “highly contaminated” and its capacity is at the breaking point.

In the article, the hospital clinicians called for “a long-term plan for the next pandemic,” one built on a more decentralized system of monitored home health care and mobile clinics.

“This disaster could be averted only by massive deployment of outreach services” spread out across the local level so all unnecessary movement of people is avoided and hospitals serve only the critically ill.

Non-invasive and non-intensive care can be delivered directly to the homes of those who are mildly ill or convalescing, and “telemedicine” monitoring systems can help those who should be isolated.

“This approach would limit hospitalization to a focused target of disease severity, thereby decreasing contagion, protecting patients and health care workers, and minimizing consumption of protective equipment. In hospitals, protection of medical personnel should be prioritized. No compromise should be made on protocols; equipment must be available,” they added.

There should be specific vehicles, facilities and personnel that are dedicated only to the pandemic and separated from virus-free areas, they wrote.

“This outbreak is more than an intensive care phenomenon, rather it is a public health and humanitarian crisis,” the doctors said.

“It requires social scientists, epidemiologists, experts in logistics, psychologists, and social workers” as well as humanitarian agencies “who recognize the importance of local engagement,” they added.

Responding to the journal’s article, Msgr. Pegoraro said any kind of pandemic needs a joint response by public health officials, hospitals, governments, the media and the people.

The Italian public health system is inspired by Catholic moral tradition that seeks to have medicine and the health care system serve both patients and the community together, he said in a written statement sent to CNS March 25.

It is not a “socialist” system where the state chooses the community over the individual nor does it use a “utilitarian” calculus to identify what benefits the majority, he wrote.

“There is now an emergency that highlights the problems, things that have been neglected and the weak points of a system that is good in its foundational values but deficient in certain political and organizational choices,” he wrote.

This and future pandemics show how important it is to have an approach that puts medicine at the service of both the person and the community together, he wrote.

The Italian doctors ended their article with an appeal for countries to take the crisis seriously.

“Bold measures are needed to slow down the infection” and “lockdown is paramount” for substantially reducing transmission. 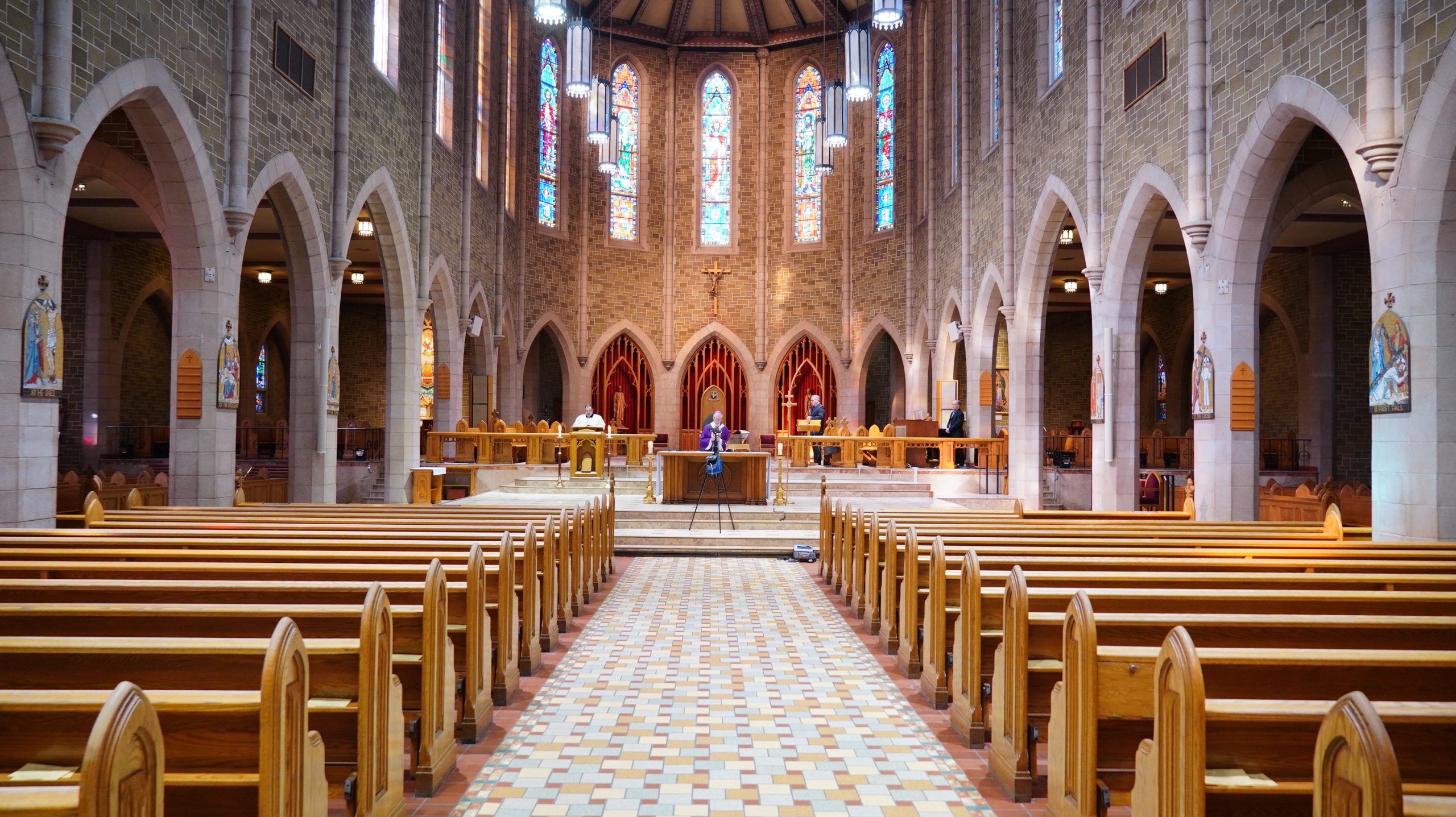