In 2018, Knights of Columbus members around the world gave a total of US$185.7 million to charity and donated 76.7 million hours of hands-on service.

The New Haven-based Catholic men’s fraternal organization announced its charitable activity over the last year in a July 31 news release, issued ahead of its annual Supreme Convention in Minneapolis Aug. 6-8. Of the total, Canadian Knights contributed US$19 million in charitable donations and 5.7 million hours of service.  There are just over 2,000 Knights of Columbus councils in Canada.

The Knights of Columbus, which has a membership of more 1.9 million, said its charitable activity is threefold: fundraising by the national organization and local Knights councils; community service; and revenues from its insurance and annuities portfolio.

“Regardless of how or who the Knights serve, it’s the chance to help those who are unable to help themselves and to be of assistance to the sick or disabled that is at the heart of what being a Knight is all about,” Supreme Knight Carl Anderson said in a statement.

The release noted that the Knights’ charitable activity is carried out by more than 16,000 councils in nine countries, which raise funds for a variety of causes, including efforts to protect and provide relief to persecuted Christians, pro-life initiatives, and disaster aid and recovery.

Volunteer time donated by the councils’ members goes to helping their own parishes and communities and to organizations such as Special Olympics and Habitat for Humanity. Councils raise money through activities such as pancake breakfasts, raffles, and auctions. 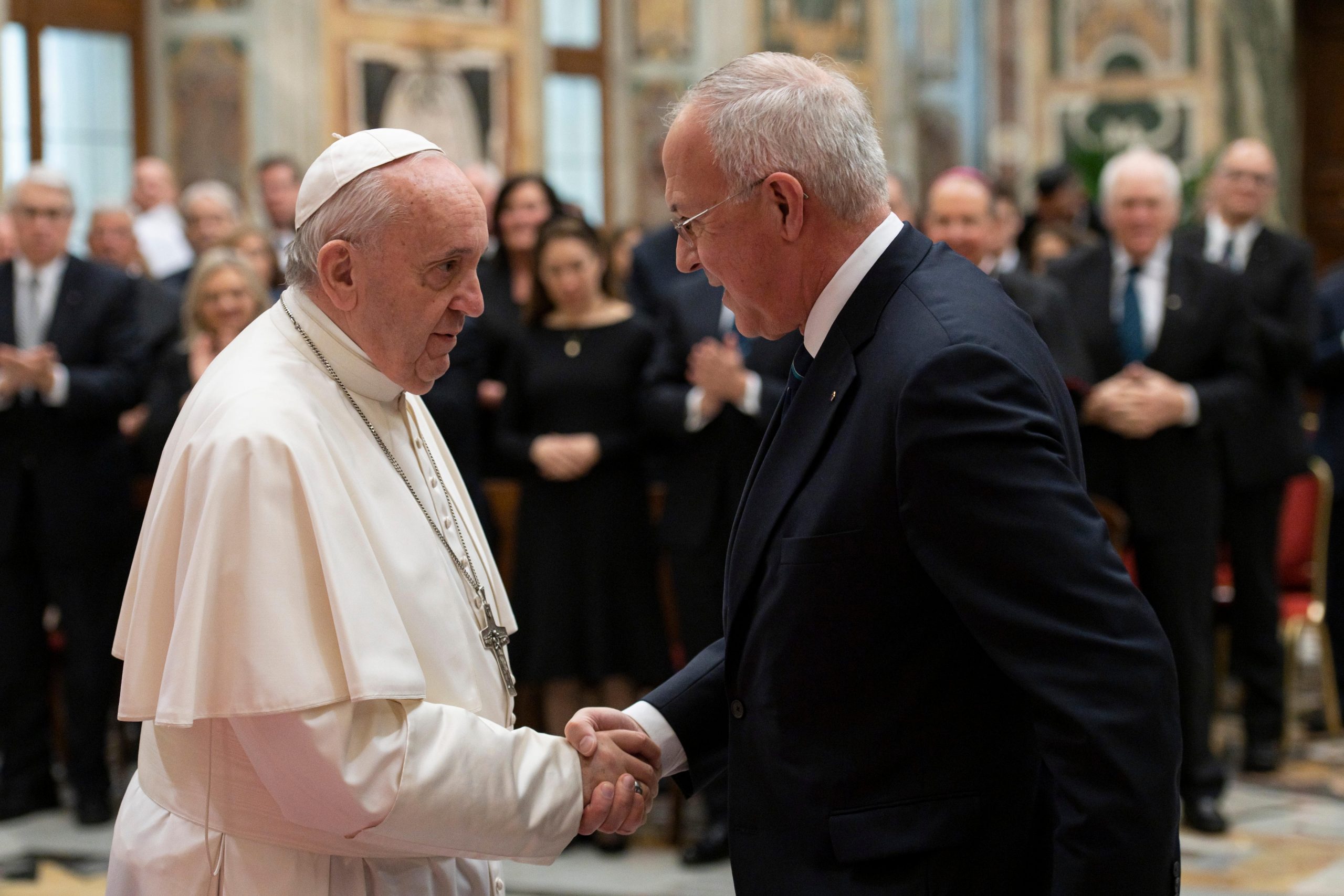 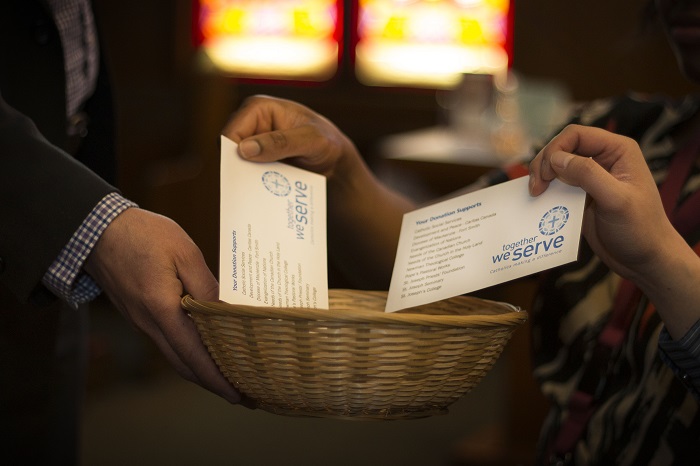 In a hurting economy, Catholics step up with $1.86 million for annual appeal

Archbishop Smith: The Rule of Law