Thirty years ago, the American Educator, Allan Bloom, wrote a book entitled, The Closing of the American Mind.

This was his thesis:  In our secularized world today our language is becoming ever-more empirical, one-dimensional, and devoid of depth and this is closing our minds by stripping us of the deeper meanings inside our own experience.

For Bloom, how we name an experience determines to a large extent its meaning.

Twenty years earlier, in rather provocative essay, The Triumph of the Therapeutic, Philip Rieff had already suggested something similar.

For Rieff, we live our lives under a certain “symbolic hedge”, namely, a language and set of symbols within which we interpret our experience.  And that hedge can be high or low and consequently so too will be the meaning we derive from any experience.

Experience can be rich or shallow, depending on the language by which we interpret it.

Take this example: A man has a backache and sees his doctor.

Take this example: A man has a backache and sees his doctor. The doctor tells him that he’s suffering from arthritis. This brings the man some initial calm.

But he isn’t satisfied and sees a psychologist. The psychologist tells him that his symptoms are not just physical but that he is also suffering from mid-life crisis. This names his pain at a deeper level and affords him a richer understanding of what he is undergoing.

But he’s still dissatisfied and sees a spiritual director. The spiritual director, while not denying him arthritis and mid-life crisis, tells him that he should understand this pain as his Gethsemane, as his cross to carry.

Recently we have been helped to understand this through the work of Carl Jung and a number of his disciples, notably James Hillman and Thomas Moore, who have helped us to understand more explicitly the language of the soul and how that language uncovers deep archetypes within us.

We see the language of soul, among other places, in some of our great myths and fairy tales, many of them centuries old.

Their seeming simplicity can fool you. They may be simple, but they’re not simplistic.

To offer one example, the story of Cinderella: The first thing to notice in this story is that the name, Cinderella, is not a real name but a composite of two words: Cinder, meaning ashes; and Puella, meaning the eternal girl.

This is not a simple fairy tale about a lonely, beaten-down young girl. It’s a myth that highlights a deep structure within the human soul, namely, that before our souls are ready to wear the glass slipper, be the belle of the ball, to marry the prince, and to live happily ever after we must first spend some necessary time sitting in the ashes, suffering humiliation, and being purified by a time in the dust.

Notice how this story speaks in its own way of our spirituality of “lent”, a season of penance, wherein we mark ourselves with ashes in order to enter a desert of our own making.

The language we use to understand an experience make a huge, huge difference in what that experience means to us.

In The Closing of the American Mind, Allan Bloom uses a rather earthy, but highly illustrative, example to explain this.

We are losing the language of the soul and we are poorer for it. 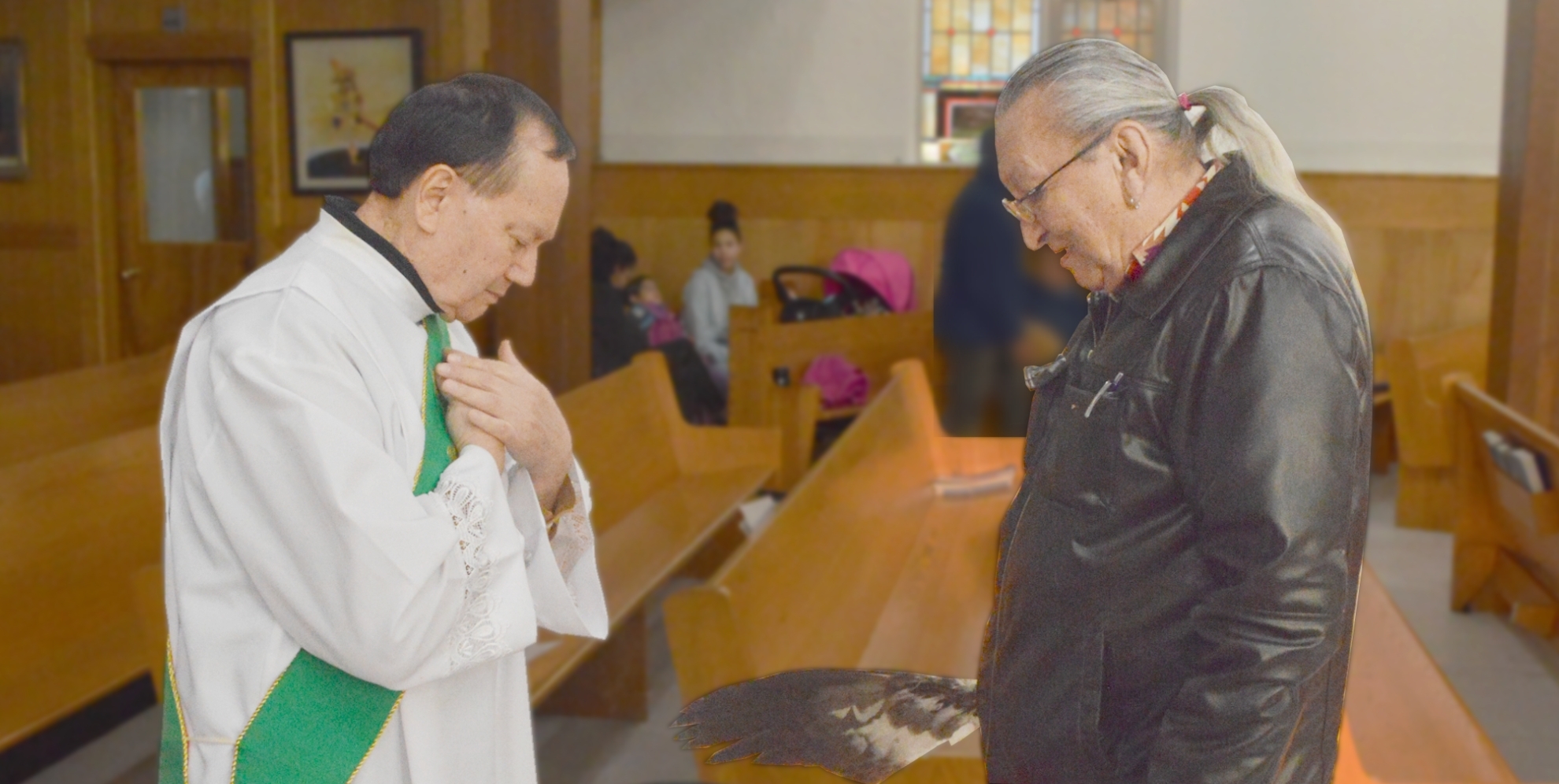