Skip to content
Jean Vanier, founder of the L'Arche communities, is pictured in a 2011 photo. (Catholic News Service)

An independent investigation commissioned by L’Arche International has detailed sexual misconduct by founder Jean Vanier, the Canadian Catholic theologian and humanitarian renowned for bringing people with and without developmental disabilities together.

The investigation found that Vanier had abused six women in the context of spiritual direction. None of the women had disabilities.

“We are shocked by these discoveries and unreservedly condemn these actions, which are in total contradiction with the values Jean Vanier claimed and are incompatible with the basic rules of respect and integrity of persons, and contrary to the fundamental principles on which L’Arche is based,” the leaders of L’Arche International, Stephan Posner and Stacy Cates-Carney, wrote in a letter to L’Arche federation Feb. 22.

Last April, L’Arche commissioned GCPS, an independent U.K. consultancy specializing in the reporting of exploitation and abuse, to investigate Vanier’s link to Father Thomas Philippe, an abusive Dominican priest sanctioned by Church authorities in 1956, whom Vanier described as his “spiritual mentor.”

During the investigation, the inquiry received “credible and consistent testimonies” from six adult women that Jean Vanier initiated sexual behaviours with them often “in the context of spiritual accompaniment” over the period of more than 30 years from 1970 to 2005, according to the L’Arche summary report of the investigation’s findings.

The alleged acts with Vanier took place in Trosly-Breuil, France, where L’Arche was founded in 1964 and where Philippe and Vanier lived almost permanently until their deaths. All the testimonies mention the same procedure: The women received an invitation to go to Vanier’s room, under the pretext of receiving spiritual direction.

“The women each report that Jean Vanier initiated sexual behaviours with them, usually in the context of spiritual accompaniment. Some of these women have been deeply wounded by these experiences. Jean Vanier asked each of the women to keep the nature of these events secret. They had no prior knowledge of each other’s experiences, but these women reported similar facts associated with highly unusual spiritual or mystical explanations used to justify these sexual behaviours,” the L’Arche International report summary states.

This behaviour follows the pattern of sexually inappropriate behaviour demonstrated by Philippe, the report found. The Vatican Congregation for the Doctrine of Faith (CDF) confirmed and completed in December 2019 elements in the inquiry relating to the trial of Philippe, who died in 1993, and Vanier’s knowledge of the misconduct.  According to archived letters studied in the report, the CDF directed in 1956 that Jean Vanier be informed of the Church’s condemnation of Philippe’s conduct and “mystical doctrine.”

Vanier denied in 2015 and 2016 that he had any knowledge of Father Thomas Philippe’s abusive behaviour.

Until the late 1990s, Vanier oversaw the entire L’Arche organization, which grew into 154 communities and more than 10,000 members, including 29 Canadian communities and two projects in nine provinces. He penned 30 books, was feted with awards and honours from governments around the globe, and became a sought-after speaker. He was a member of the Vatican’s Pontifical Council for the Laity.

L’Arche Edmonton runs a day program and has six homes that accommodate 23 people with disabilities and 20 supporters.

L’Arche International has set up an additional centralized reporting procedure for any further information that people may wish to report. This information will be received by a task force composed of people outside of L’Arche.

“We will continue to develop and implement our safeguarding policies and procedures so that they become an integral part of our community life and contribute to the safety and growth of all our members,” Posner and Cates-Carney said.

“In the weeks and months to come, we will be asking our leaders to organize spaces for dialogue and support so that any and all members with or without disabilities will have the opportunity to express their feelings, thoughts and questions,” they stated.

L’Arche demonstrates that we need care, regardless of our abilities 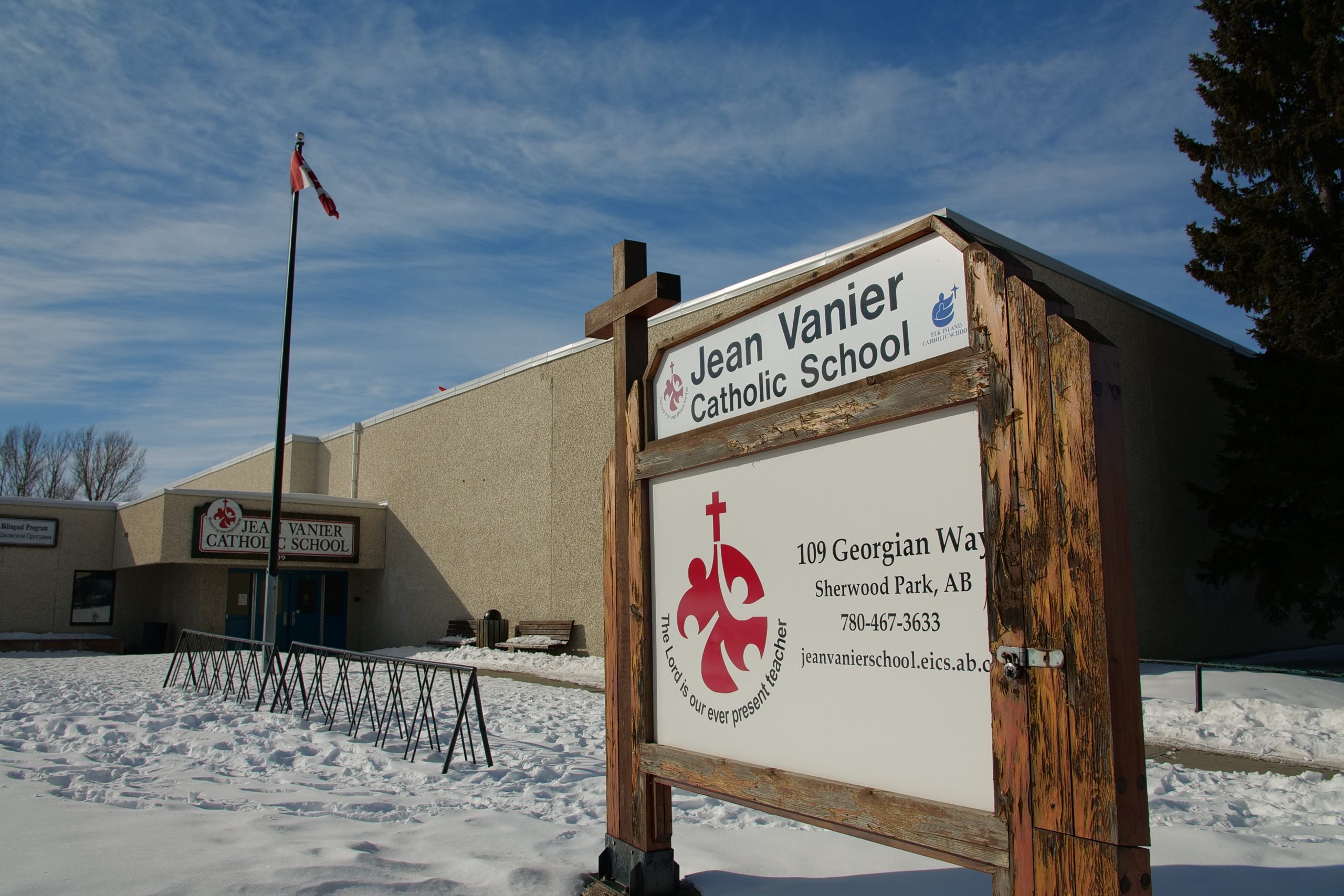