Several years ago, Lance Rosen was striving to identify a Catholic podcast that would truly speak to him.
It wasn’t an easy proposition for Rosen in those days.

“I didn’t feel like there was a lot of Catholic media that I fit with three years ago,” said the long-time Catholic speaker, youth minister and religion and Career and Technology Studies instructor at Catholic Central High School in Lethbridge. “Some of the ones I saw came across as preachy and talking about holiness in a way that wasn’t super attainable.”

The Catholic Guy Show with Lino Rulli on Sirius XM Radio was an exception.

“I would go ‘wow’ when he would talk about going for a beer with his priest. That’s cool and real, you know?”

A sea change has occurred in recent years, said Rosen. Plenty of new, accessible and engaging Catholic podcasts have emerged that have achieved popular appeal, such as The Fr. Mike Schmitz Podcast, Bishop Robert Barron’s The Word on Fire podcast and The Catholic Feminist.

Rosen joined this group when he entered the podcasting arena himself, co-founding The Coaster in 2017. The Coaster is released each Sunday evoking the same relaxed and candid spirit of The Catholic Guy Show. The Coaster’s tagline is, “a podcast that happens to be Catholic.”

In addition to discussing theology, Rosen, his wife Katie and co-host Daniel Yaretz also talk about everyday life, things like dating, pizza, video games, movies and more, all through the lens of faith.

“We want to be real and authentic with people. I don’t want to preach to people. If someone is listening to our show who is giving Catholicism a chance, I feel being preachy or extreme would turn someone off,” he said.

Rosen says The Coaster provides a similar function as the greeters at church: warmly welcoming people to celebrate Catholicism. But how did he come up with the name The Coaster?

“Pubs, coffee shops, restaurants and even living rooms have coasters,” said Rosen. “We live in a society where it appears like all good conversations take place around a coaster.”

The outbreak of COVID-19 has changed the logistics dramatically. Yaretz could not join the Rosens to record episodes because of the social distancing encouraged by public health guidelines. So Katie stepped in as a host. The pandemic has also fuelled the conversation. COVID-centric topics include discussions on how to stay sane, trusting the science as a Catholic and what re-opening churches would entail. Conversations with friends made it clear to Rosen that the pandemic wiped out the attention-dominating activities that typically draw people away from time with God. Stripped away from bar outings, movie theatres and professional sports, perhaps people would look to something to fill the gap.

“We need to be consistent with this (podcast), because people are perhaps looking for things to fill the space whether they know it or not. The things and activities they were ‘worshipping’ were gone and people were beginning to contemplate what was truly important,” he said. “This is a great opportunity from an evangelization standpoint to attract more people to the faith.”

The Rosens have taken some weeks off over the past several months — they have two young children — but aim to release new episodes to provide comfort and support to listeners. 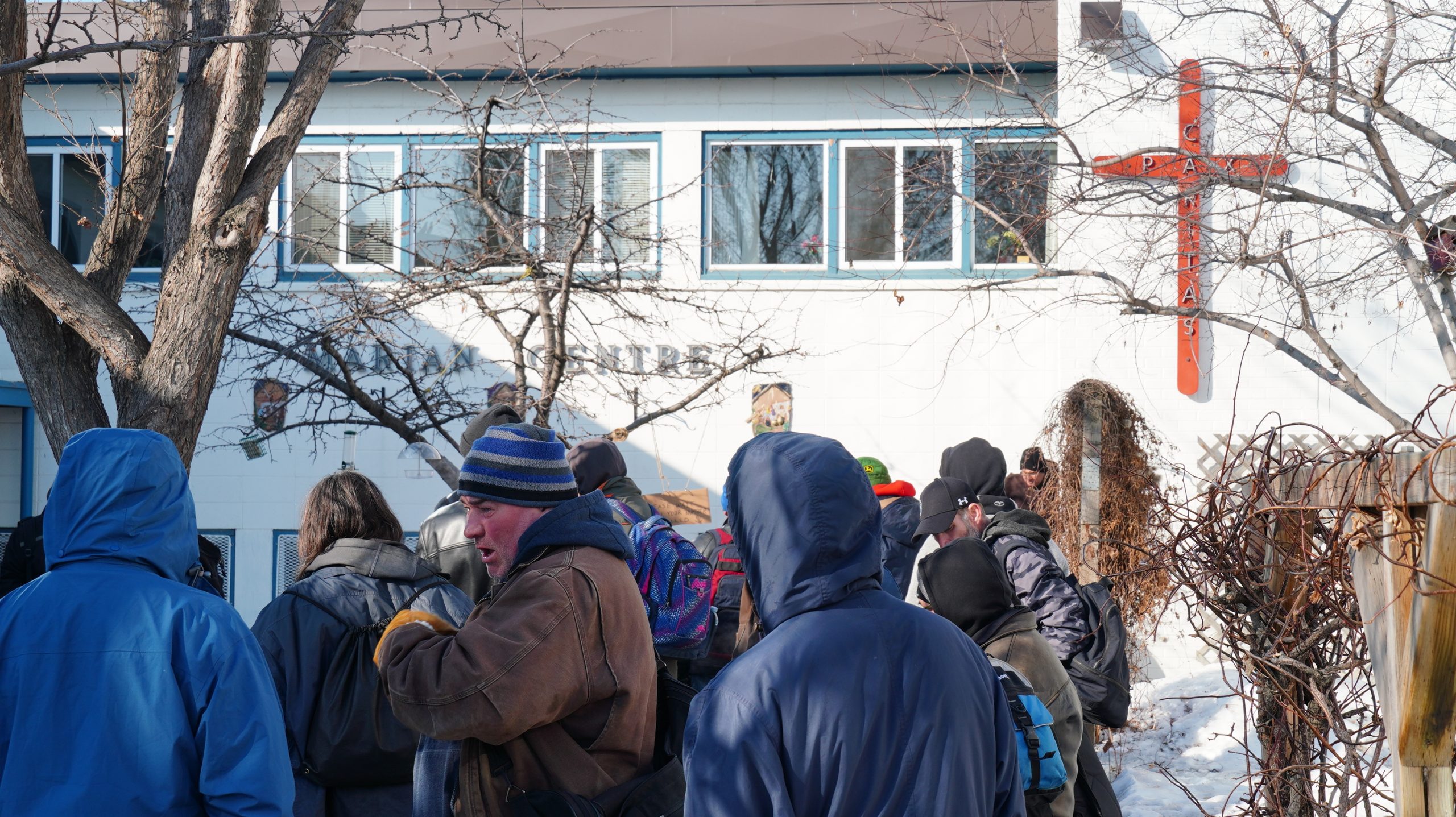