Two Catholic deacons from central Alberta take to the airwaves each week, sharing their faith, strength and hope on a radio talk show broadcast from a small station in Maskwacis, a First Nations community south of Edmonton.

“Nobody ever talks about the good parts of our faith,” said Deacon Leo Farley, who hosts Deacon’s Corner along with Deacon Rollie Comeau. “I think it’s time people got to know who Catholics really are. We live our faith and there’s a lot of Catholics who are faithful.”

Deacon’s Corner started about six months ago. It’s hosted by Farley, a deacon at Sacred Heart Parish in Wetaskiwin, and Comeau, a retired teacher and deacon at St. Augustine’s Parish in Ponoka.

The show can be heard on 89.1 Hawk Radio FM within an 80-kilometre radius of Maskwacis, as far as the surrounding communities of Leduc, Red Deer, Camrose, and Alder Flats.

It airs every Wednesday at 3:30 p.m. MT and is also available online through the station’s website, www.hawkradio891.com.

Their reach is small, but in a media landscape dominated by anti-Catholic voices, it’s a start, Farley said.

The deacons say a lack of faith and sense of purpose is contributing to widespread depression, anxiety, addiction and even suicide in the community. Last year, Farley said there were an estimated 15 suicides in Maskwacis just within the Christmas season.

“That’s why we want to bring the truth, because people need to hear that there is somebody out there who cares, that God cares,” Farley said. “He’s not some impersonal God and that’s what we’re trying to do, is to bring people back. Our hope is that people will rediscover God in their lives.”

The show is a forum for talking about tough subjects, such as alcohol addiction. Farley has had recovering addicts in the studio to talk about the 12-step Alcoholics Anonymous program. Farley himself has been sober for 25 years.

Even though they’ve only been on air for a short time, Farley said he’s heard from Maskwacis residents, and Our Lady of Seven Sorrows parishioners, who have been helped by Deacon’s Corner.

“I was really struggling. The things you said really helped me,” one man told Farley at church.

In April, Farley felt in his heart that God was calling him to start a radio show, and he asked for a sign. That confirmation came at Our Lady of Seven Sorrows church, where parish council leaders were discussing how they could get the word out about an upcoming event.

“You need to get on the radio,” an elder told Farley.

The deacons are not afraid to broach difficult topics. But only as God leads them, Farley said.

While it is not an official ministry, The Catholic Archdiocese of Edmonton supports a greater Catholic presence in media, said Deacon Lynn Pion, director of the Office of the Permanent Diaconate.

A fan of the show, Father Paul Kavanagh, the director of the Office of Divine Worship, added: “I think that for evangelization and proclamation of the Gospel we have to use as many means as we can.

“I was in the office and listened to it on the Internet and it was very interesting. I quite enjoyed it. Deacon Leo and Deacon Rollie have a nice rapport with each other.”

In the future, Farley hopes to have callers phone in to the Deacon’s Corner radio show. The deacons also hope to expand their ministry through columns in local newspapers.

“We’re going to keep on doing it as long as God will allow us,” Farley said. “We’re there for the long haul.” 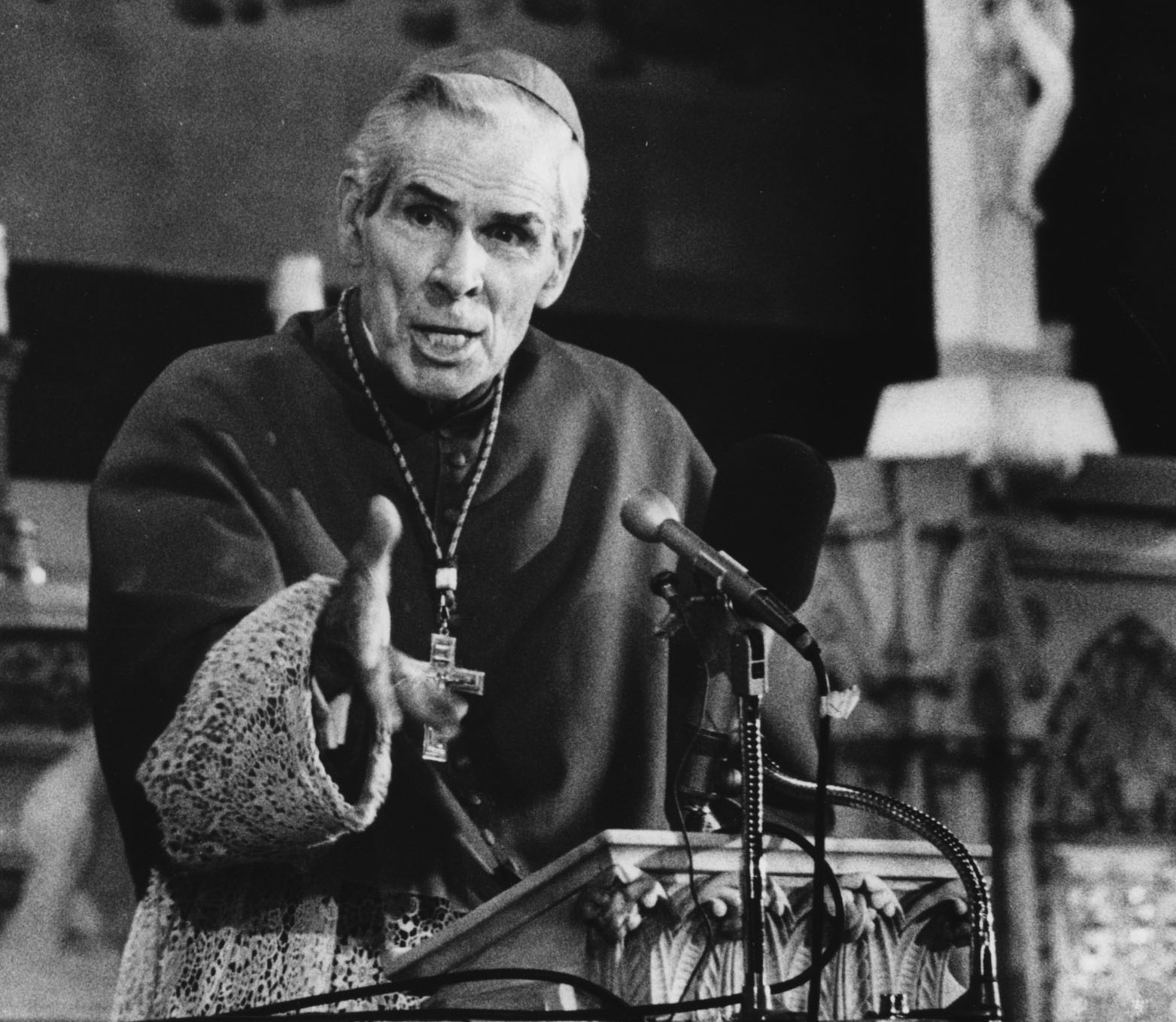