Skip to content
MP Scott Simms, the lone Liberal MP who voted for the attestation to be dropped for groups doing non-advocacy charitable work, has been punished for exercising his freedom of conscience. Simms has been stripped of his chairmanship of the House of Commons Fisheries Committee, and the additional salary of $11,900 that goes with it.Photo: Canadian Catholic News

Ontario’s London diocese exceeded its campaign to raise $35,000 to fund summer jobs that would have otherwise been covered by Canada Summer Jobs grants.

“I am pleased to announce that, thanks to the generosity of people and groups in our diocese, as well as some from outside the diocese, we have raised over $50,000 to create summer job opportunities for youth in high school, college and university,” Bishop Ronald Fabbro wrote in an Apr. 20 to the faithful in his diocese.

Bishop Fabbro had decided parishes and groups should not even apply for Canada Summer Jobs grants this year because of the federal government’s required pro-abortion attestation. The bishop described the attestation requirement as a threat to “religious freedom enshrined in the Canadian Charter of Rights.”

“It was not a decision that I took lightly,” the bishop wrote.

“Every year, camps, programs and offices all across the Diocese of London depend on summer job grants in order to hire young people.”

“As a result of the government’s values test, some $35,000 of funding would have been lost, and with it the valuable job skills and life experience that summer students would otherwise have gained,” he said.

The bishop said the diocese’s senior leadership team would determine how the funds will be distributed.

“Thank you for your generosity,” the bishop wrote. “Thank you, as well, for supporting our stand for what is right and just, in our society where freedom of conscience and religion do matter.”

Meanwhile, the lone Liberal MP who voted for a Conservative motion that called for the attestation to be dropped for groups doing non-advocacy charitable work, has been punished for exercising his freedom of conscience.

MP Scott Simms, who represents the Coast of Bays—Central—Notre Dame riding in Newfoundland, has been stripped of his chairmanship of the House of Commons Fisheries Committee, and the additional salary of $11,900 that goes with it.

“I knew what was coming,” Simms told the National Post Nov. 19. “So that’s the way it works, I guess, and I have no regrets.”

The NDP Leader Jagmeet Singh rescinded a punishment he had imposed on the only NDP MP who broke party ranks to support the Conservative motion.

NDP MP David Christopherson of the Hamilton Centre had been removed from his position as vice-chair of the procedure and House affairs committee, but Singh responded quickly to caucus discontent over the move and reinstated the veteran MP.

Meanwhile, about 1400 to 1500 parishes, charities, and small businesses that had their applications for Canada Summer Jobs funding refused this year are scrambling to meet the budget shortfall in order to run programs such as summer camps, tour guides for historic parishes, or help for the homeless. 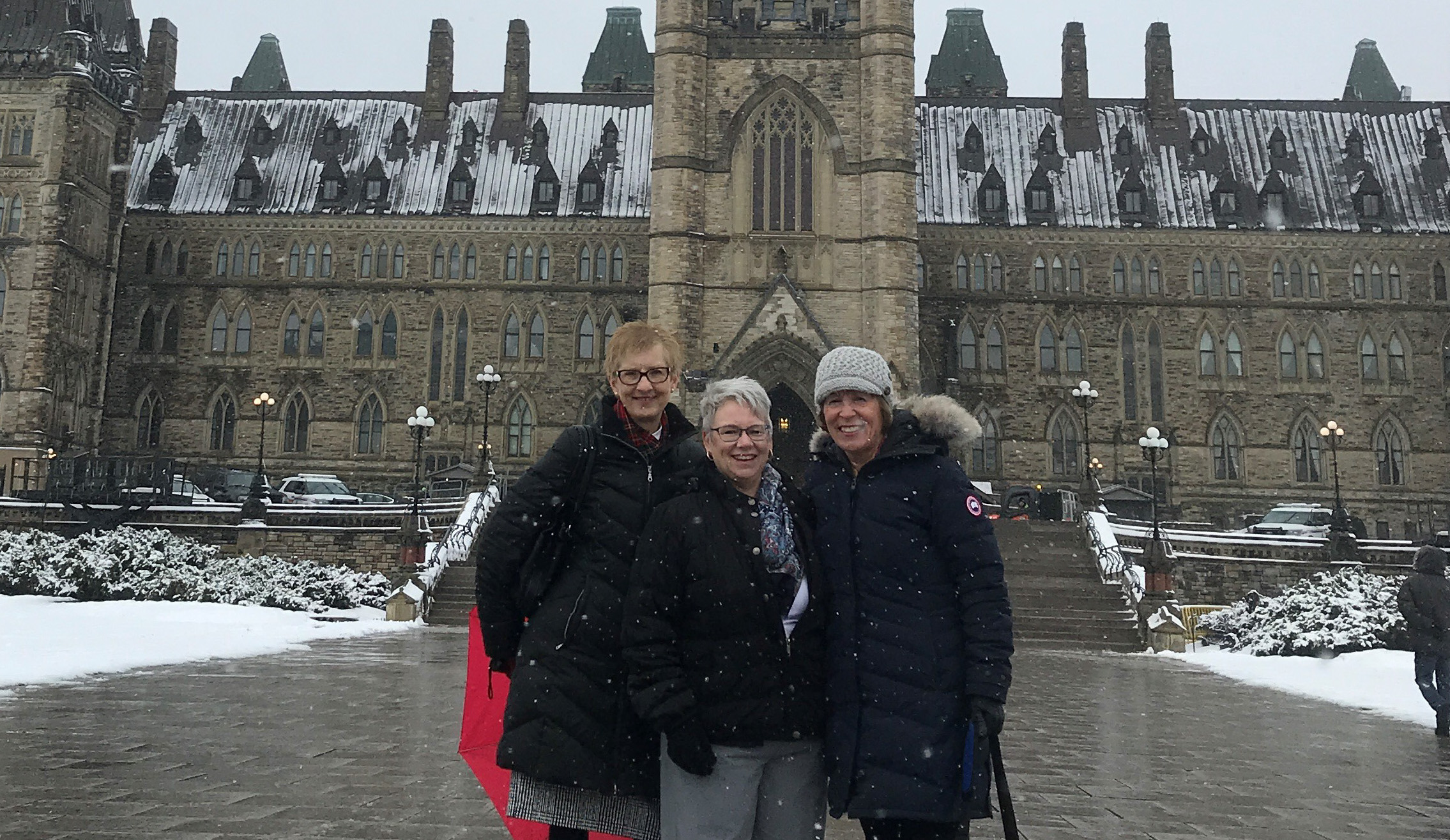 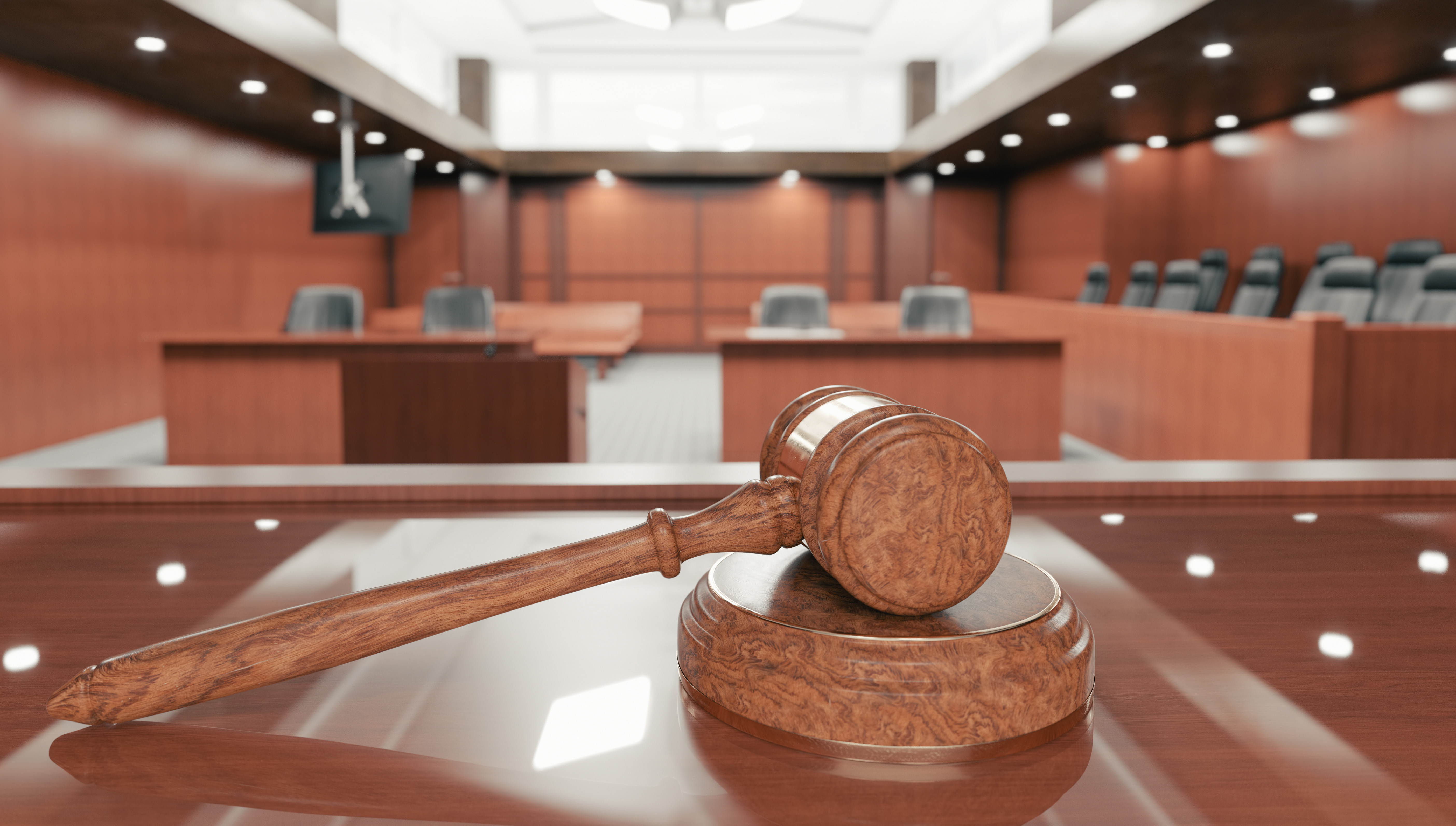