Skip to content
About an hour west of Edmonton, Lac Ste. Anne has become a key spiritual destination for First Nations and Catholics, who started a mission on the site. Pilgrimages to the healing waters of the lake began in 1889 and continue each July.Alan Schietzsch, Grandin Media

Whether it’s a pilgrimage or a family vacation or simply a day trip, there are plenty of interesting spots across Canada to visit this summer that are linked to the history and heritage of Catholicism.

The list is long, but we are offering a few suggestions: 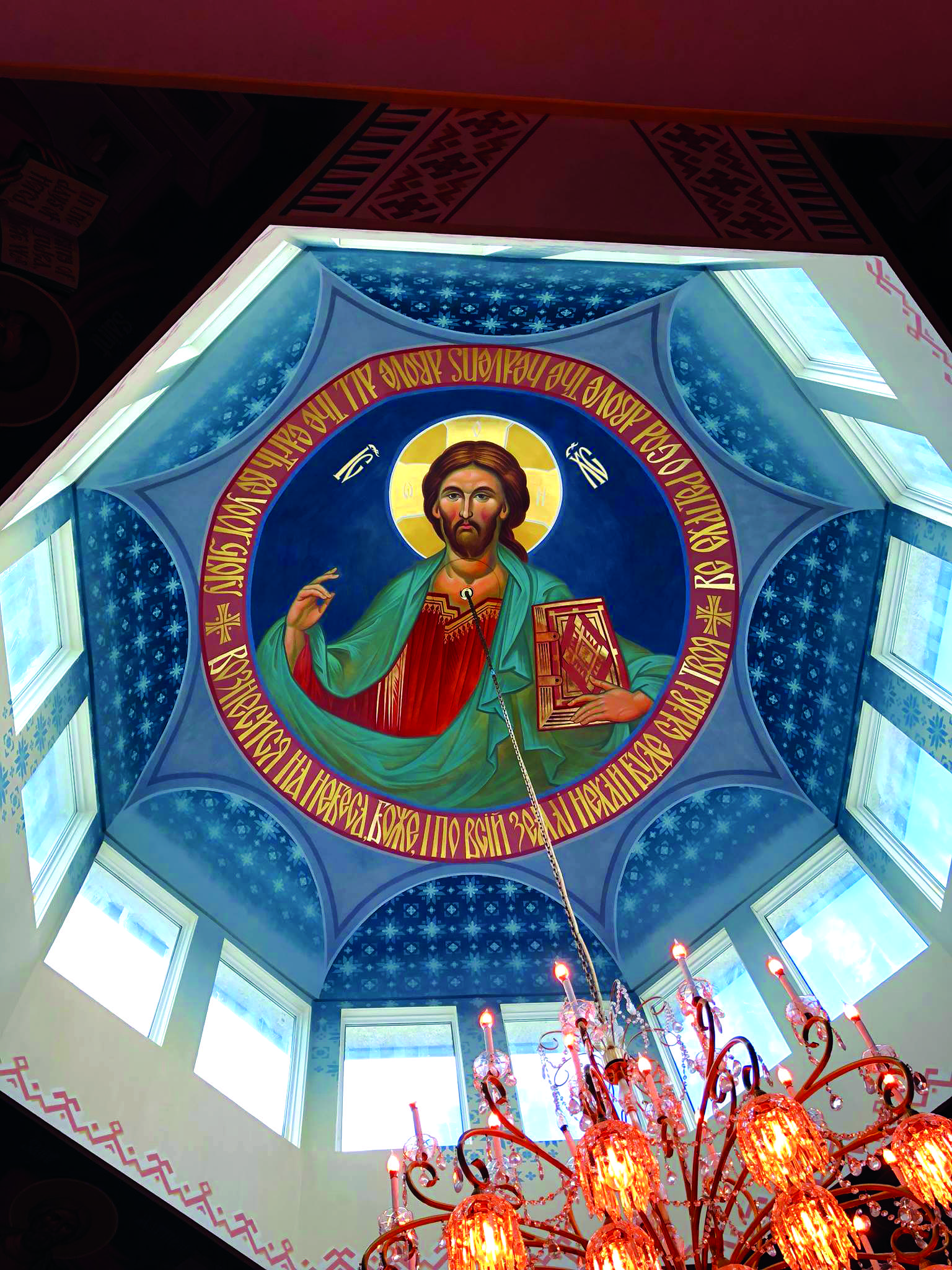 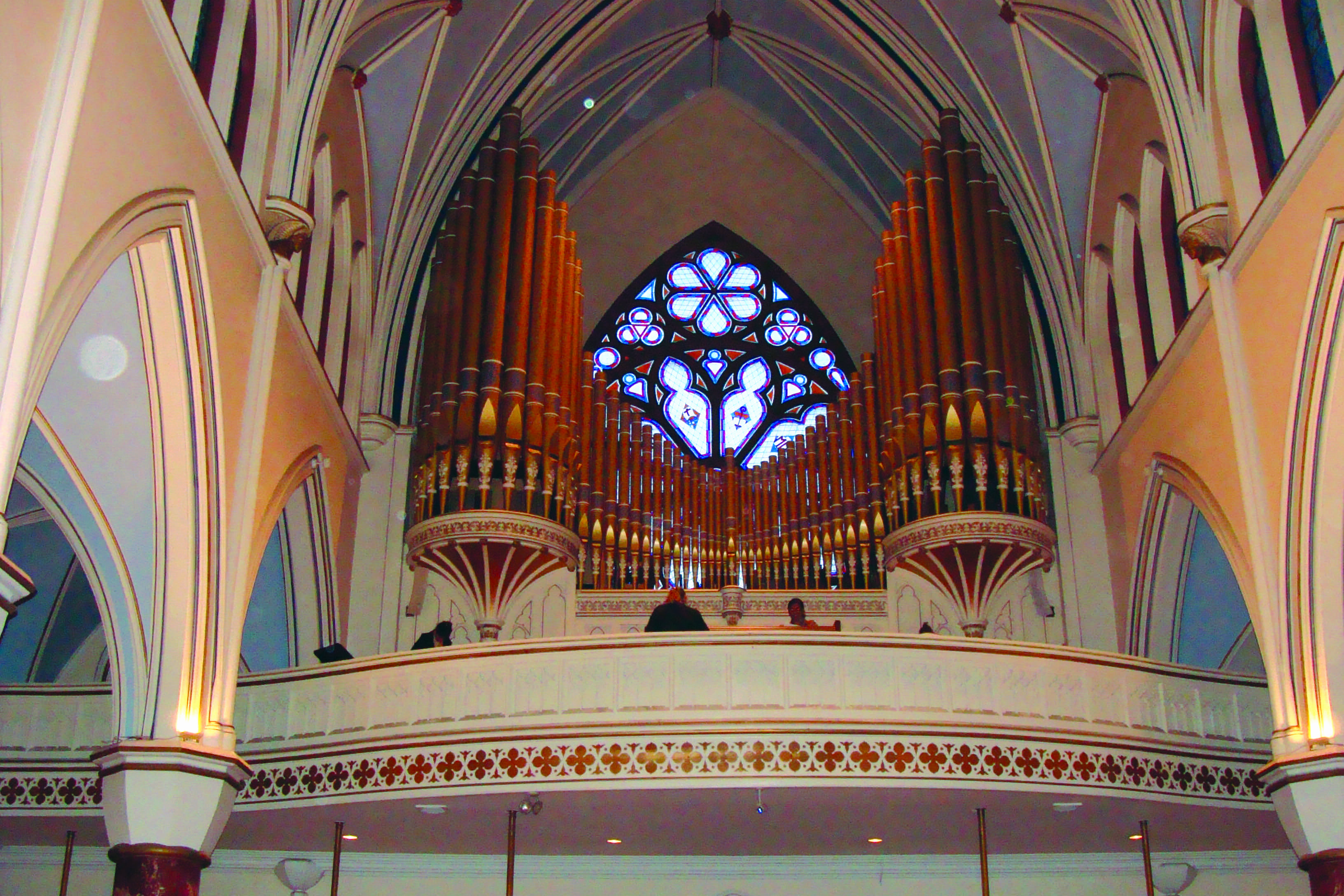 Cathedral of Our Lady of the Holy Rosary, Vancouver: Completed in 1900, the French Gothic structure is the only church in Vancouver with eight bells mounted for change ringing and one of only six across Canada. 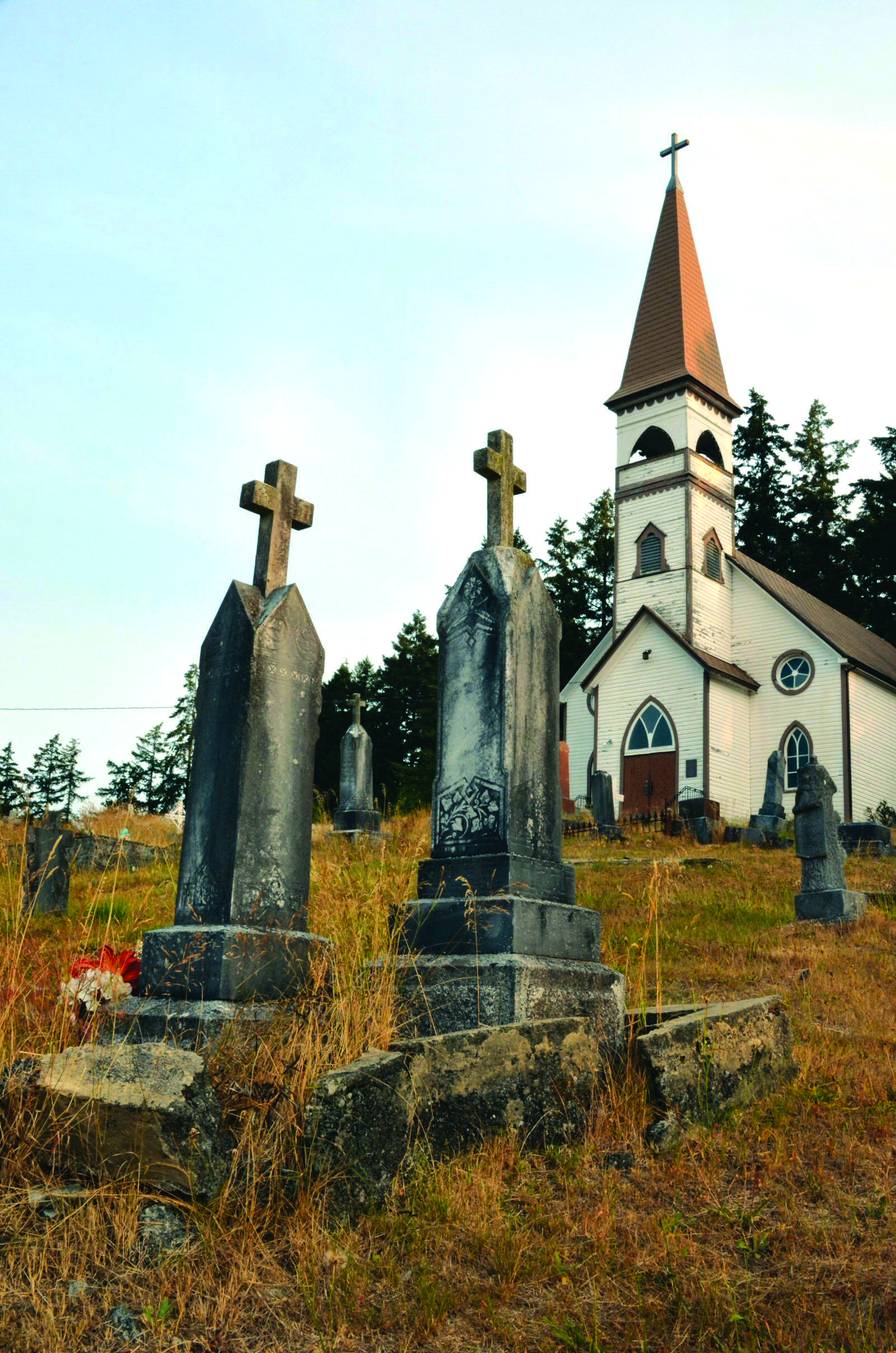 St. Ann’s Church, Duncan: The original church was built in 1870 and rebuilt after a fire in 1903. The Sisters of St. Ann also built a school for girls on the property, which later became part of Providence Farm, now a therapeutic setting for people with developmental disabilities, ex-convicts and recovering addicts. Great lunch, arts and crafts for sale. 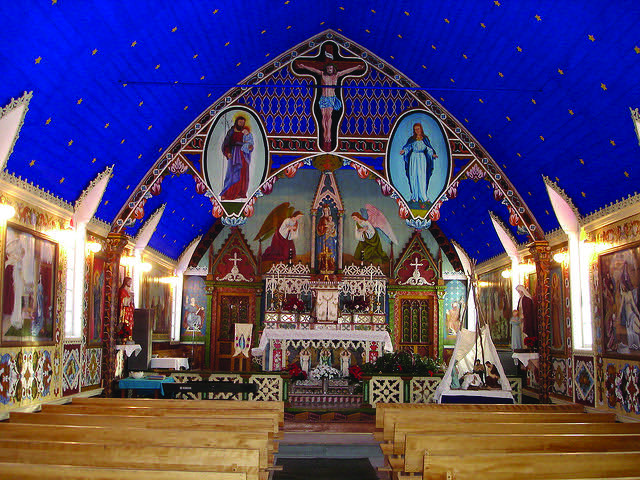 Our Lady of Good Hope Church, Fort St. James: One of the oldest wood-constructed Catholic churches in B.C. and site of Fr. A.G. Morice’s mission Stuart Lake. Behind the church is his cabin where he printed prayer books in Carrier syllabics. 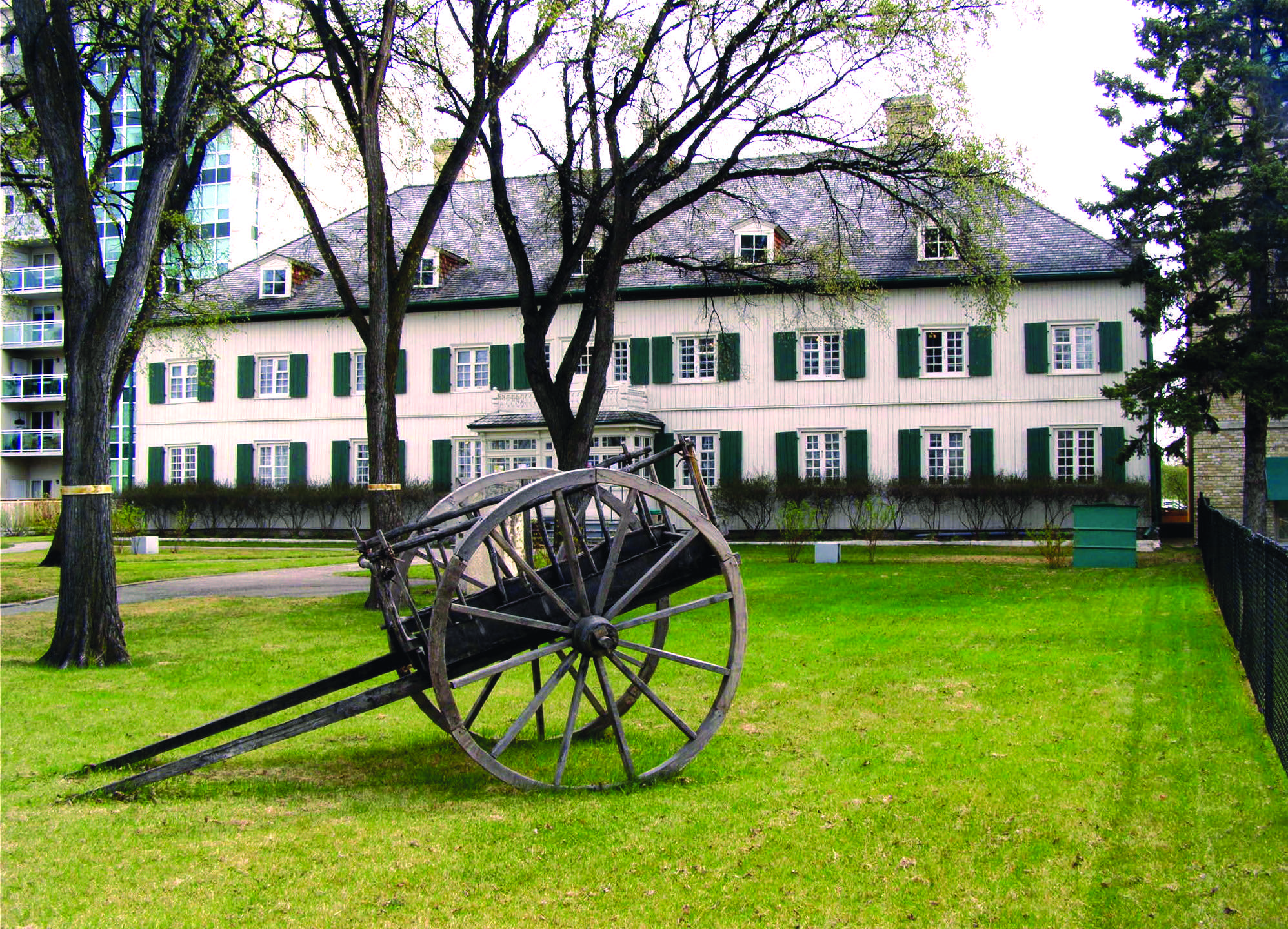 Le Musée de Saint-Boniface, Winnipeg: Besides being home to a permanent exhibit about the life and times of Louis Riel, the building itself is also the oldest in the city and the former convent of the Grey Nuns. 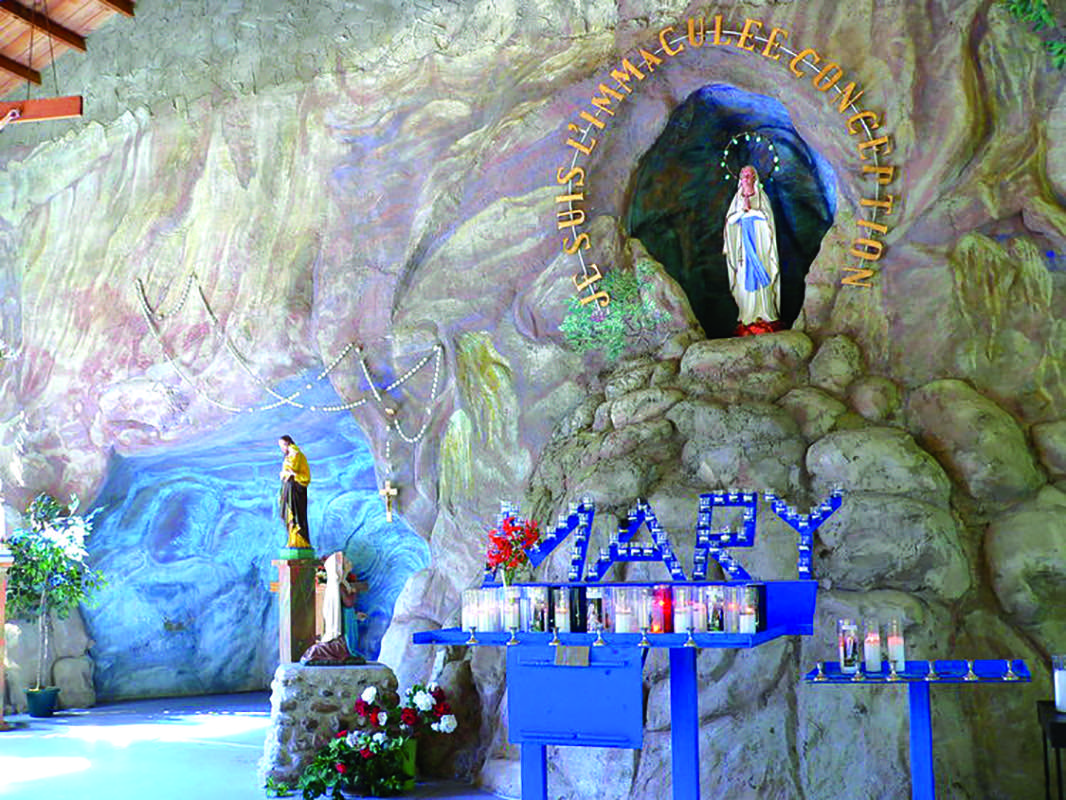 Our Lady of Lourdes Shrine at St. Laurent, Duck Lake: One of the oldest pilgrimage sites in the province, dating from 1884, with a strong history in the Catholic community, including among Metís and Indigenous peoples. They have special pilgrimage dates July 15-16, Aug. 15 and Sept. 8, and Mass is celebrated there daily throughout the summer. 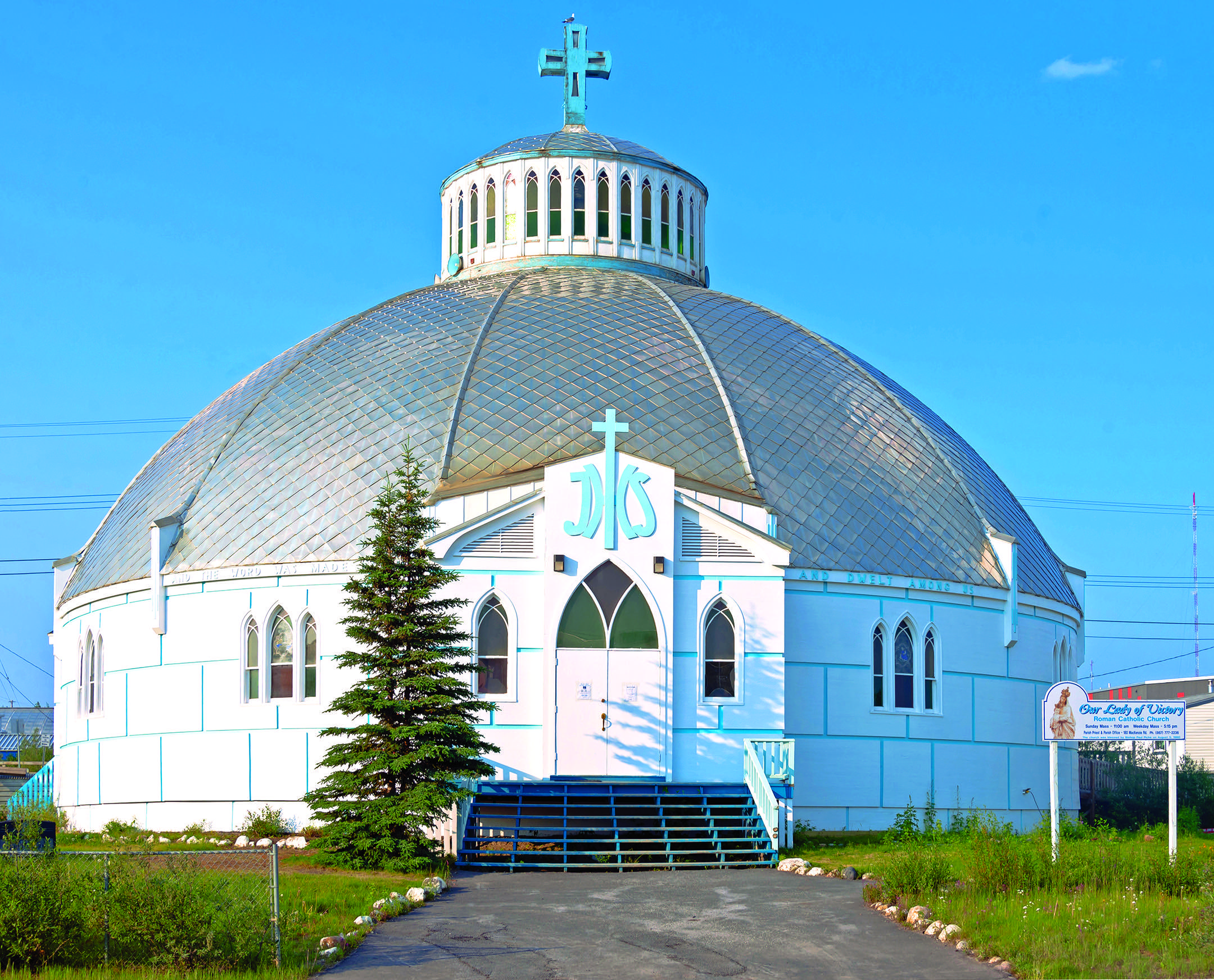 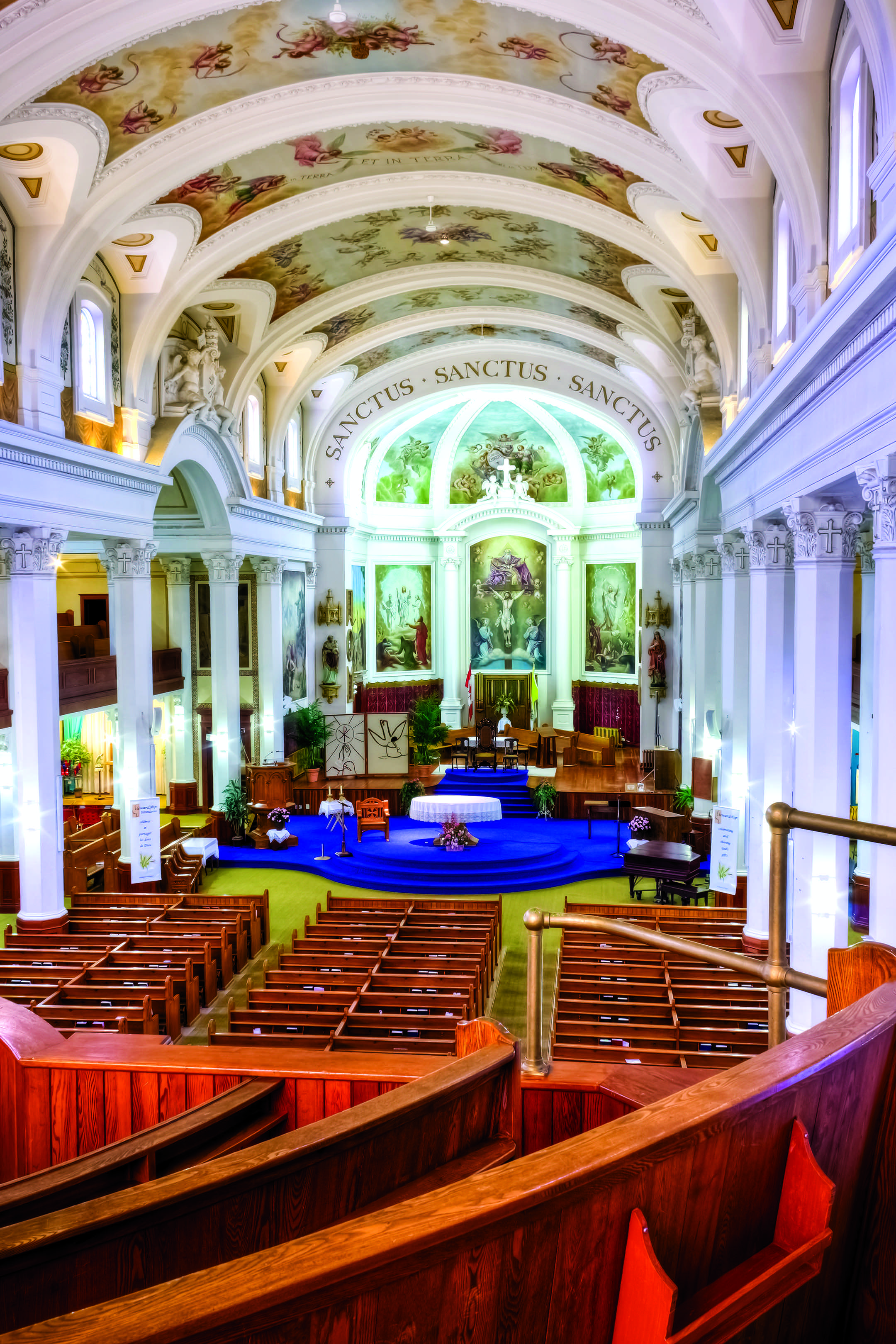 Our Lady of the Assumption, Gravelbourg: Now the co-cathedral for the Archdiocese of Regina, it used to be the cathedral for the francophone diocese in southern Saskatchewan. The real interest is the paintings on the back of industrial linoleum byMsgr. Charles Maillard, pastor of Gravelbourg, who carried out the work over a period of 10 years from 1921 to 1931. 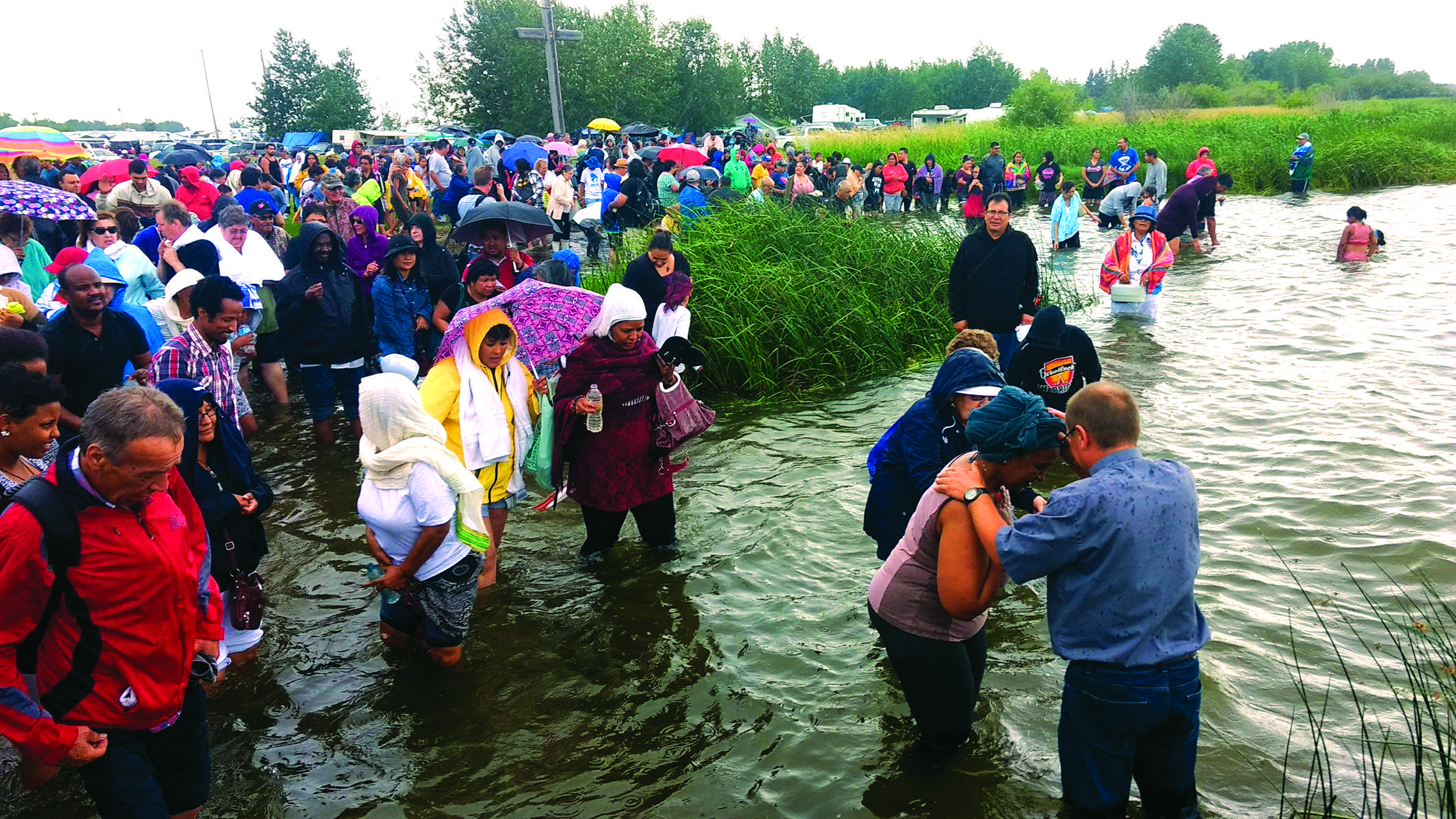 Lac Ste. Anne Pilgrimage: About an hour west of Edmonton, the lake has become a key spiritual destination for First Nations and Catholics, who started a mission on the site. Pilgrimages to the healing waters of the lake began in 1889 and continue each July. 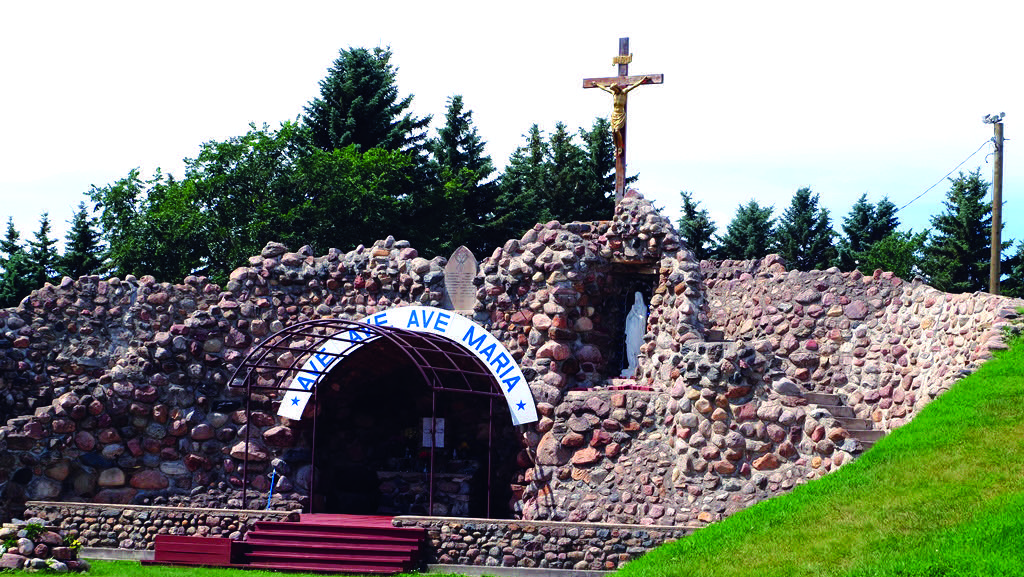 Skaro Shrine, Skaro: The stone grotto, modelled after the Lourdes shrine in France, is the centrepiece of the shine northwest of Edmonton. It was built by Polish and Hungarian immigrants in 1919 and draws thousands to its annual pilgrimage in August.

Mary Salvador has been planning trips for Blessed Trinity Parish in Toronto for 34 years.

It’s a lot of planning and a lot of hard work but when someone in her pilgrim group finds a moment of encounter with God, it makes her labour of love worth it.

“I find that most of the pilgrims who come, come to see a place for the first time with me,” she said. “Most of the time, they’ve just come to see the place but somewhere along the line, God has a purpose and a plan, right? And then He draws them closer, little by little, so that they are touched by Jesus.”

As the weather gets warmer and sunnier, more Canadians are bitten by the travel bug. And instead of travelling to a far off place, Salvador suggested getting to know the hidden gems in our own country.

Last year, Canadians spent more than $80 billion on travel and tourism. Almost 80 per cent of that revenue came from domestic travellers, according to Statistics Canada. As Catholics make their own plans to travel across the Great White North, The Catholic Register has put together a list of interesting stops that have both spiritual and historical significance to Canada — from a boat that helped open the North to magnificent artwork on a prairie church ceiling.

“We’re a very Catholic country and a lot of people who go to church don’t know that,” said Jesuit Fr. Terence Fay, Canadian Catholic historian. “In fact, I think you should break it down into at least four articles because we have a long, rich history.”

When Catholics think about Church history, it is easy to think of visiting Rome or Jerusalem to connect with our roots but Fay said there is much to learn about the Church in Canada, especially when visiting places like Quebec City and Montreal.

“When talking about the foundations of Canada, it was the missionaries that were coming over here. It was the Catholic Church,” he said. “They wanted to share the Gospel message with the people over here and that’s why they came.”

Fay also said he often visits the Canadian Martyrs’ Shrine in Midland, Ont., as a great example of the Canadian Church. Many Canadian saints have sacrificed their lives and died savage deaths in order to spread the Gospel across the country.

“You have to learn what’s around you,” said Salvador. “There’s so many healing opportunities here. There’s good things happening here in Toronto alone and unfortunately, not many people know that.”

Salvador began planning trips from her parish when she came back from her own pilgrimage to Sainte-Anne-de-Beaupré Basilica and Shrine in Quebec City in 1981. A photographer friend had just come back from a visit to the basilica when he suggested that Salvador make her own trip there.

“I used to go on my own, I would drive once a year or twice a year, basically because it was so beautiful,” she said. “One of those particular years that I went, I had a sense to bring the parish. … And on the second year, I didn’t think of doing it again but someone asked me about it so we did it again and it built up from there.”

Salvador said it has been a great joy to serve fellow travellers to different sites across the country. She knows that these trips bring graces to those looking to encounter God.

“Miracles have happened on our pilgrimages,” said Salvador. “I remember very vividly a woman who came one year with a cane and she left her cane behind. People come with headaches and they are cured of their headaches and it’s the power God in these holy places.”